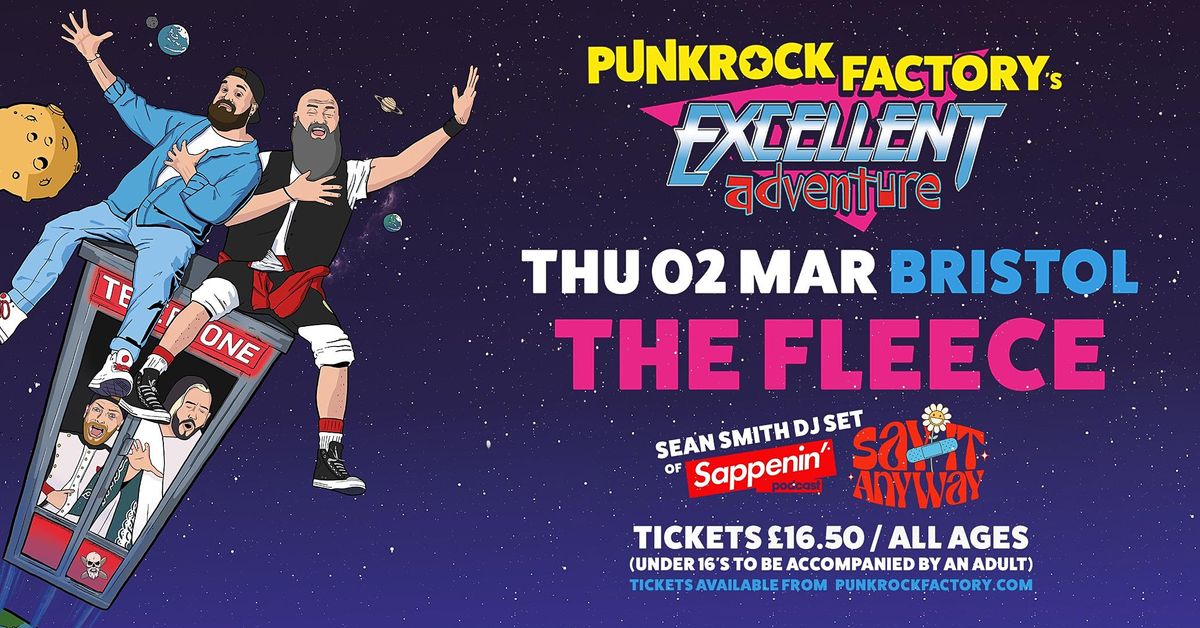 The band quickly began to combine everything we all love about 1990s/2000s punk rock with classic and hit songs like you've never heard before. From the epic-ness of Meat Loaf to the soaring power of a Disney ballad, nothing is off limits to them.

Punk Rock Factory rehearse, write, record, mix, and film everything themselves in their studio called 'The Sausage Factory' with a heavy focus on digital content. With an online following of almost a million fans spread across the world's most popular social media platforms (TikTok making up a huge 500k of those) they show no signs of slowing down. They frequently bring friends along to their music to enjoy the fun and to date the band has had guest performances from members of acts such as Protest the Hero, Bowling for Soup, Ice Nine Kills, Mest, Rufio, Ten Foot Pole, Zebrahead aswell as Encanto star Jessica Darrow and many more.

Shortly after the success of their first album 'The Wurst Is Yet To Come' the band got to work on their second album 'A Whole New Wurst' in 2020 throughout UK lockdown. Consisting entirely of Disney classics with their unique punk rock twist it became an instant success. In only two months the album gained over 2.4 million streams and reached #48 in the UK album download charts.

Now with four albums, their first ever live show (a festival appearance at Bloodstock Open Air to a capacity crowd of 7000 people) under their belts, PRF set out on their first UK tour. Selling out many of the shows including venues in London, Cardiff, Manchester and Birmingham, they brought their passion and party spirit right to the stage, garnering rave reviews of their live performances and showmanship from all over the country. Now comfortably sitting at over 15 million streams on Spotify alone and

40 million views on TikTok, it's quite safe to say Punk Rock Factory have arrived and are here to stay.

M&G with band plus picture 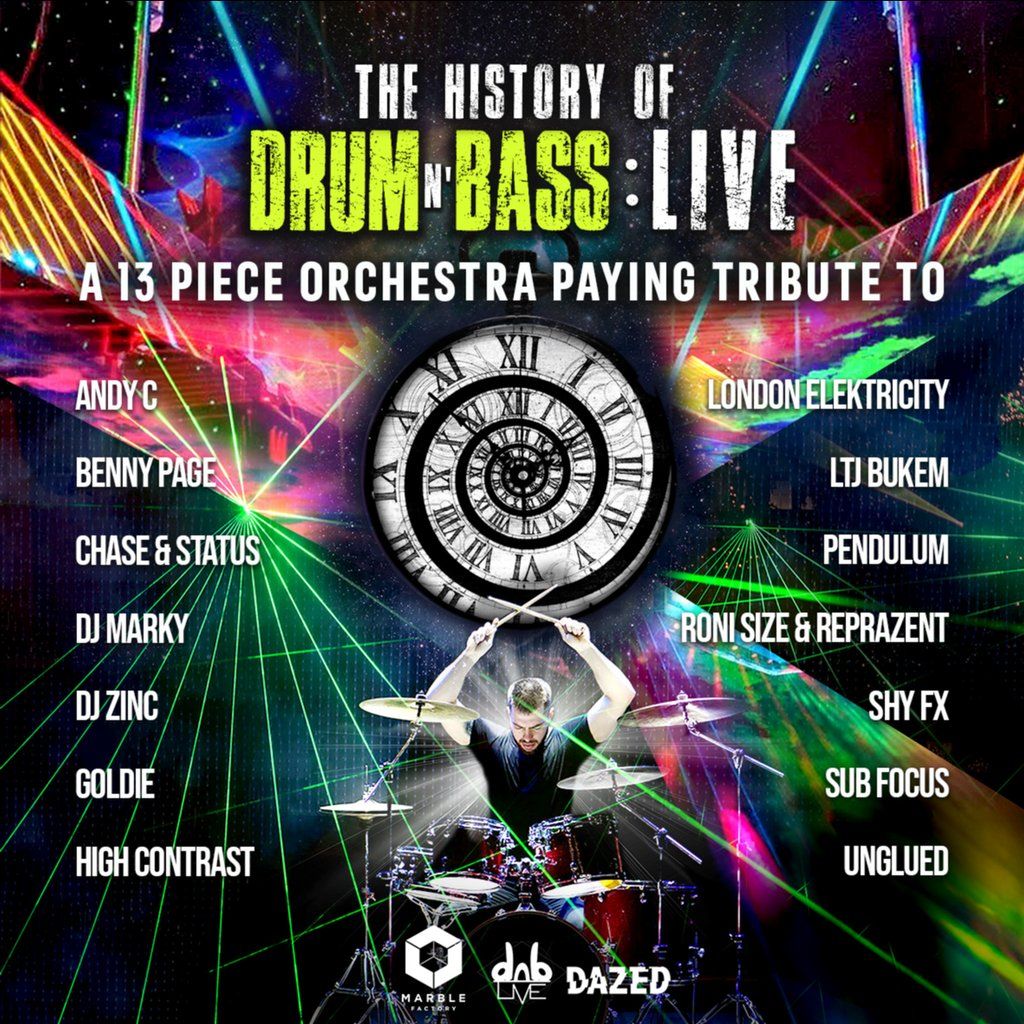 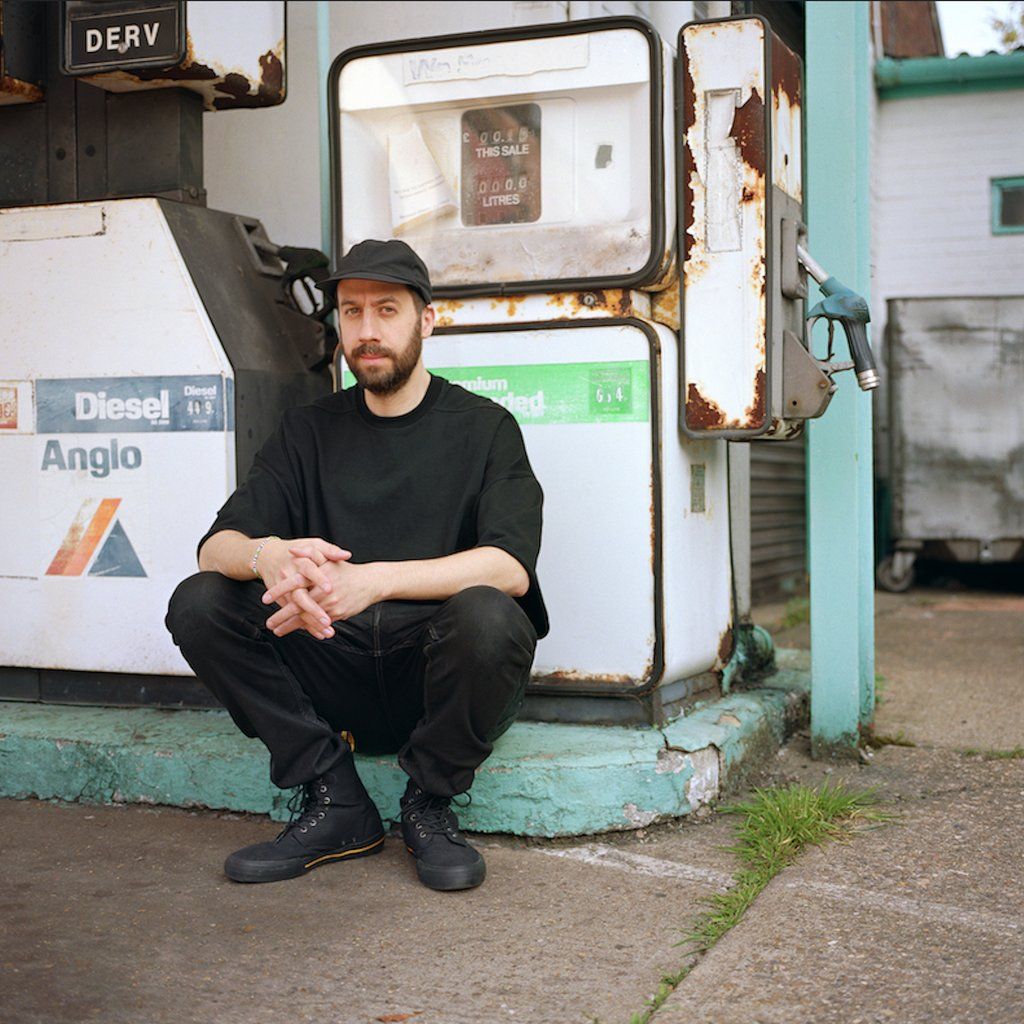 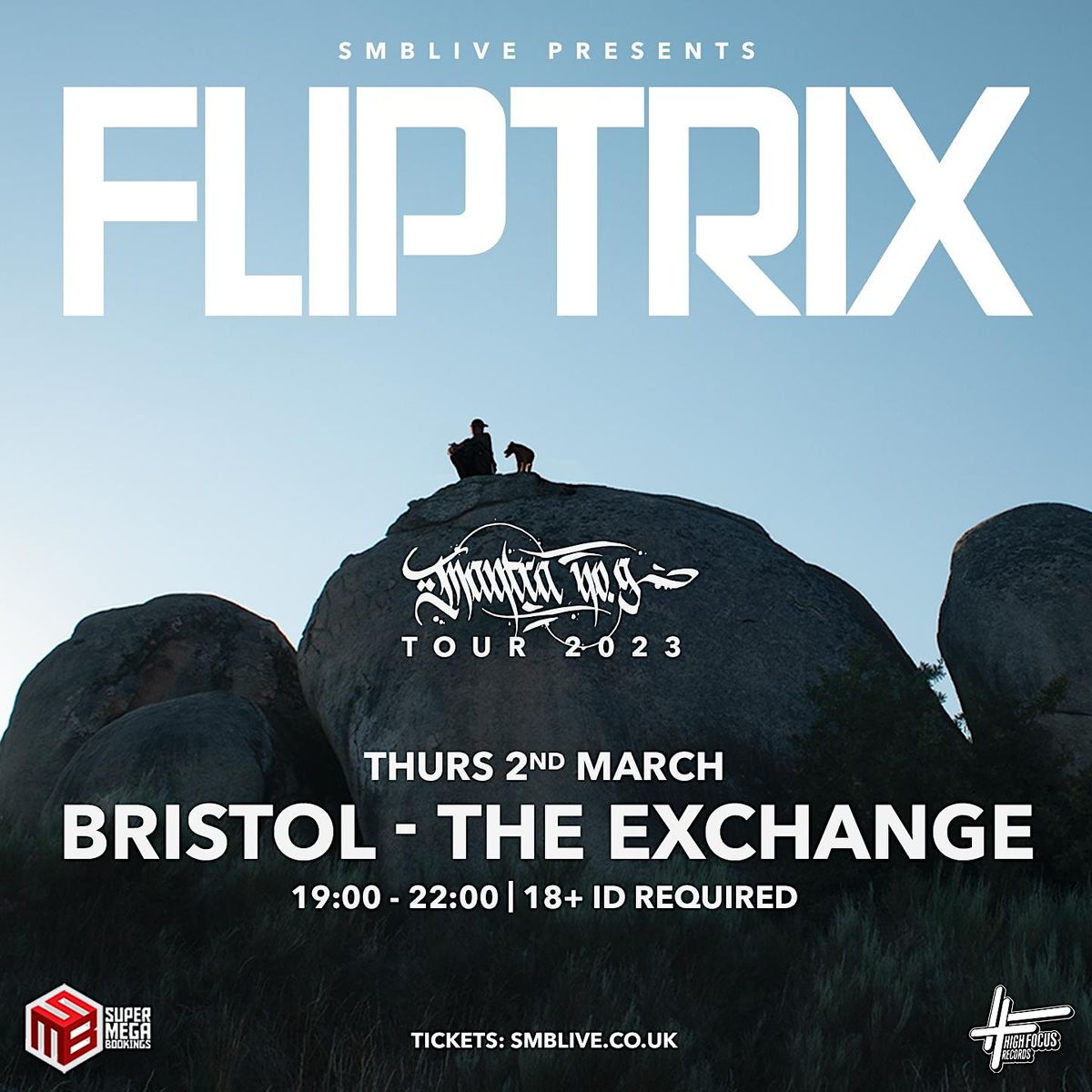 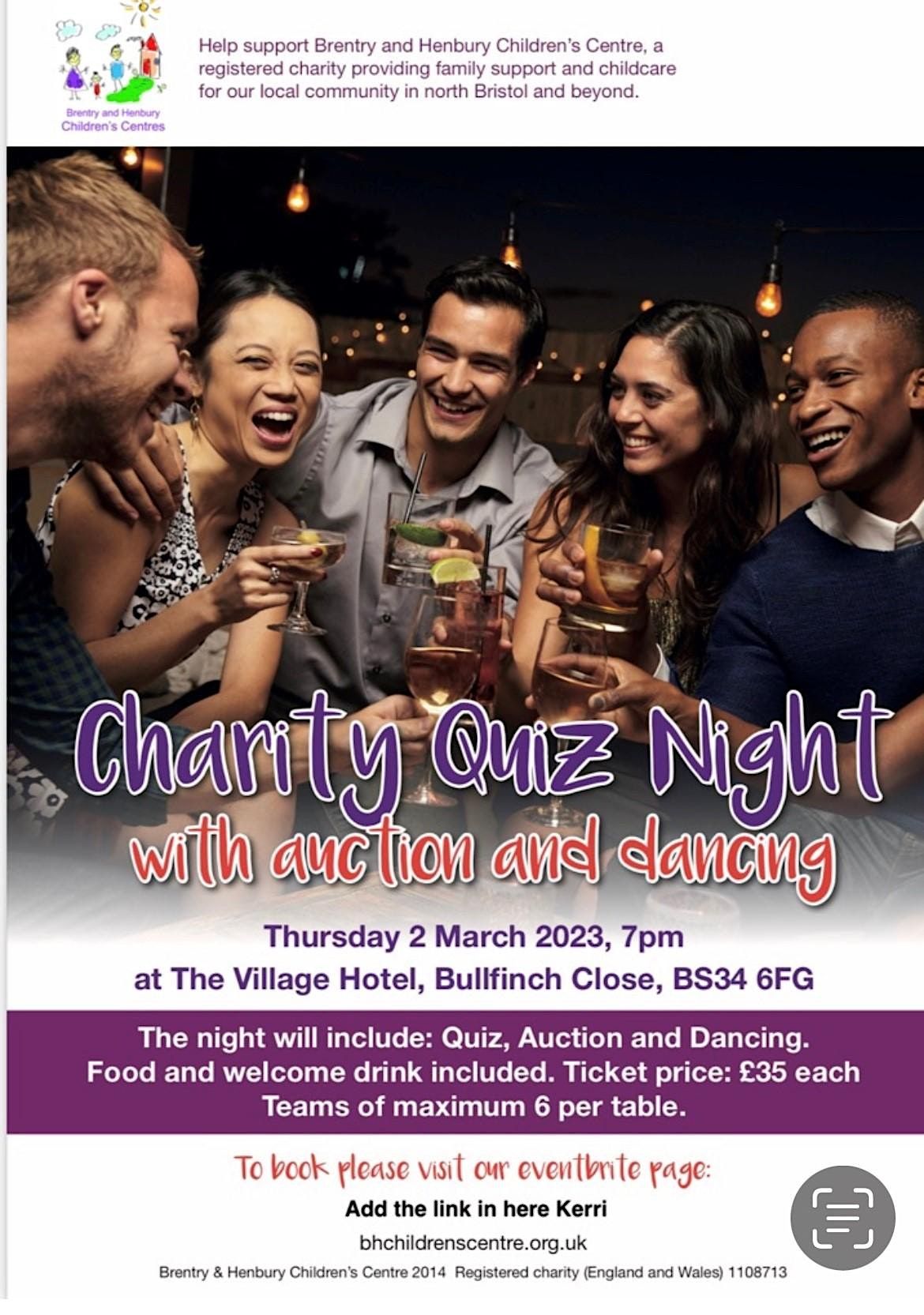 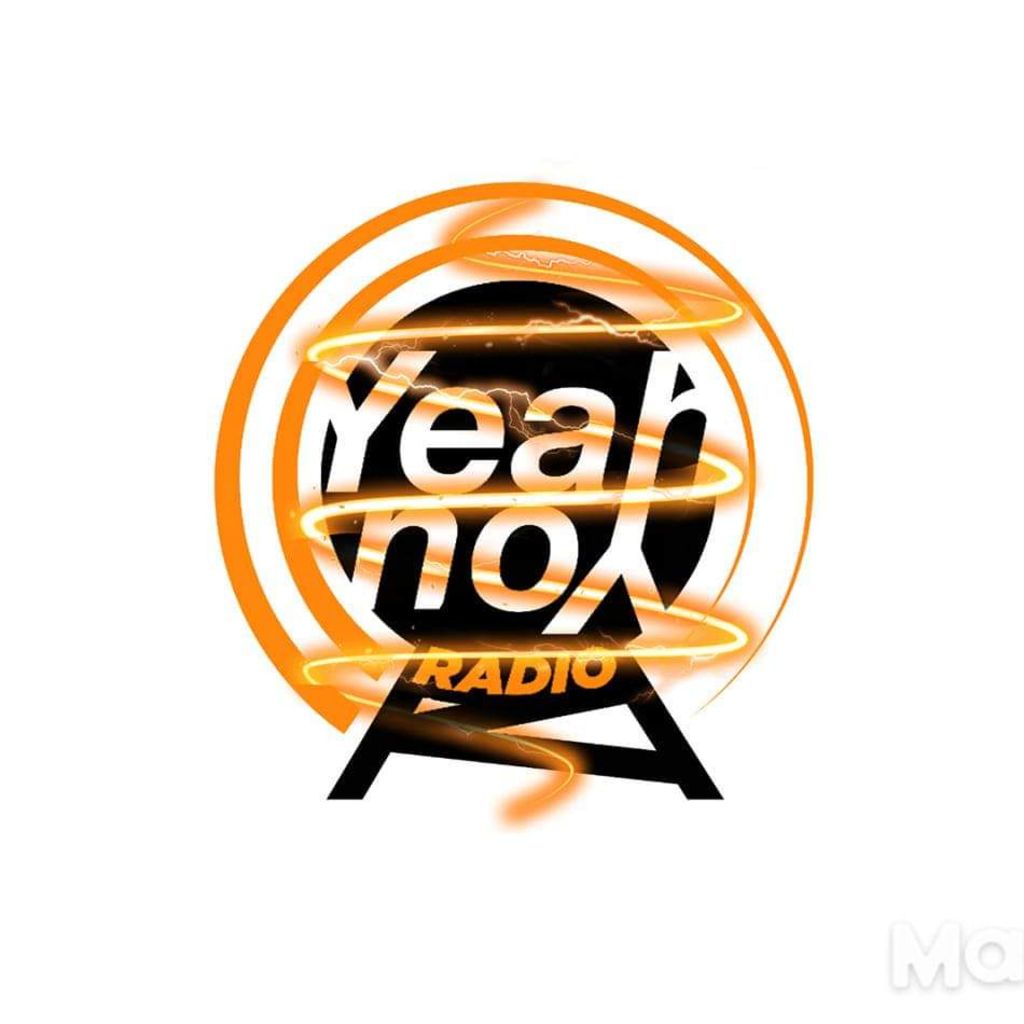 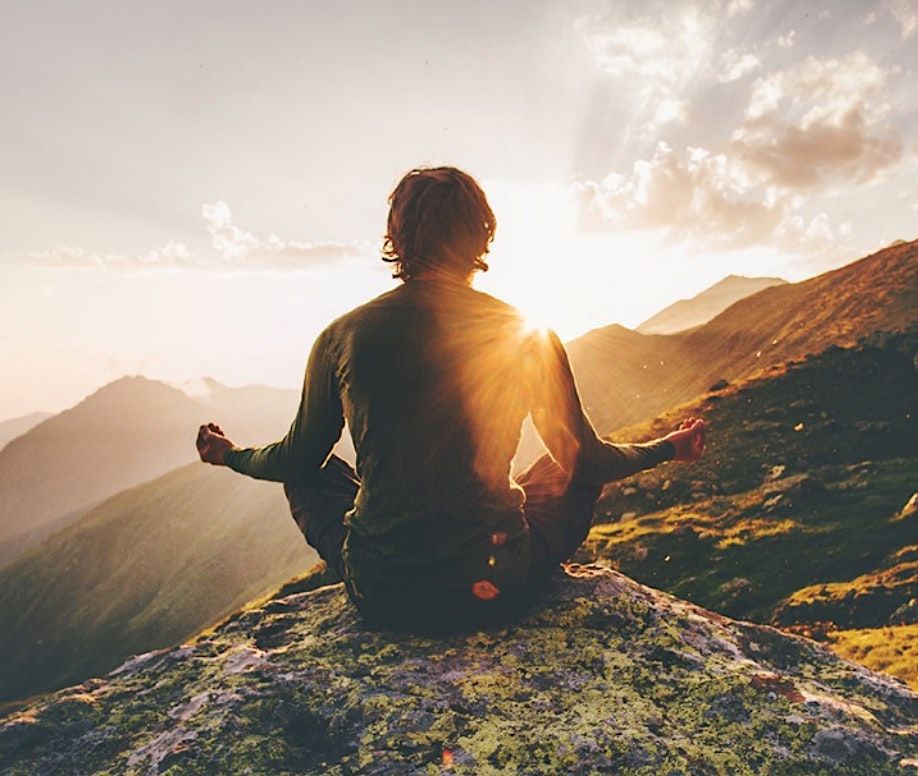 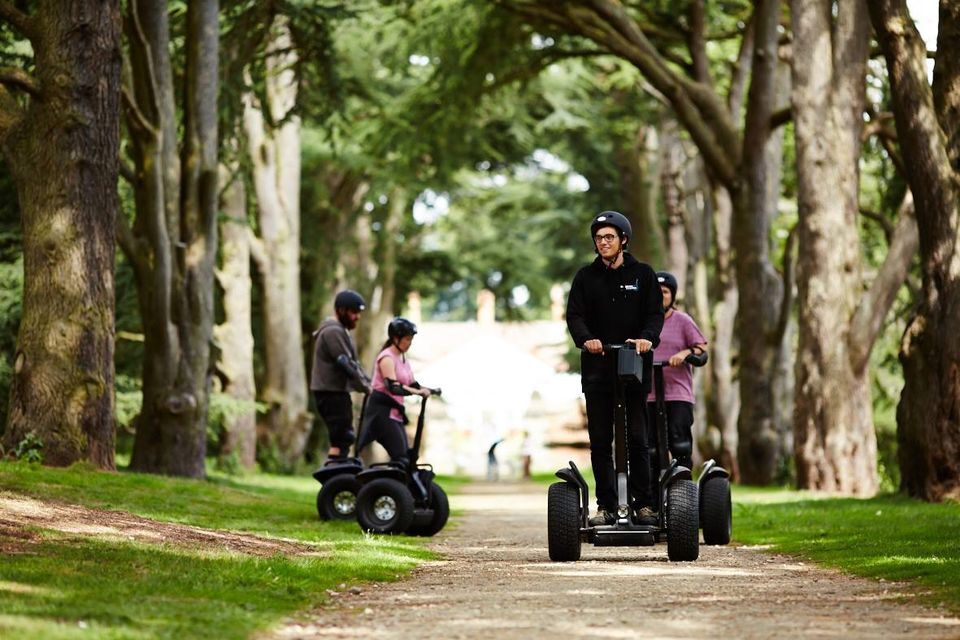 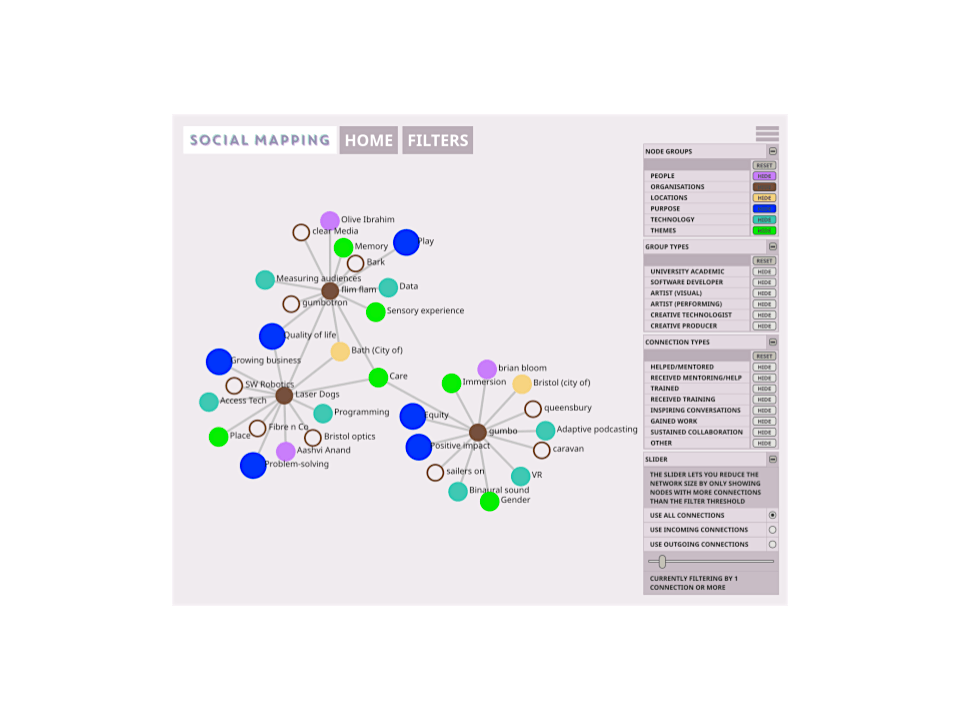