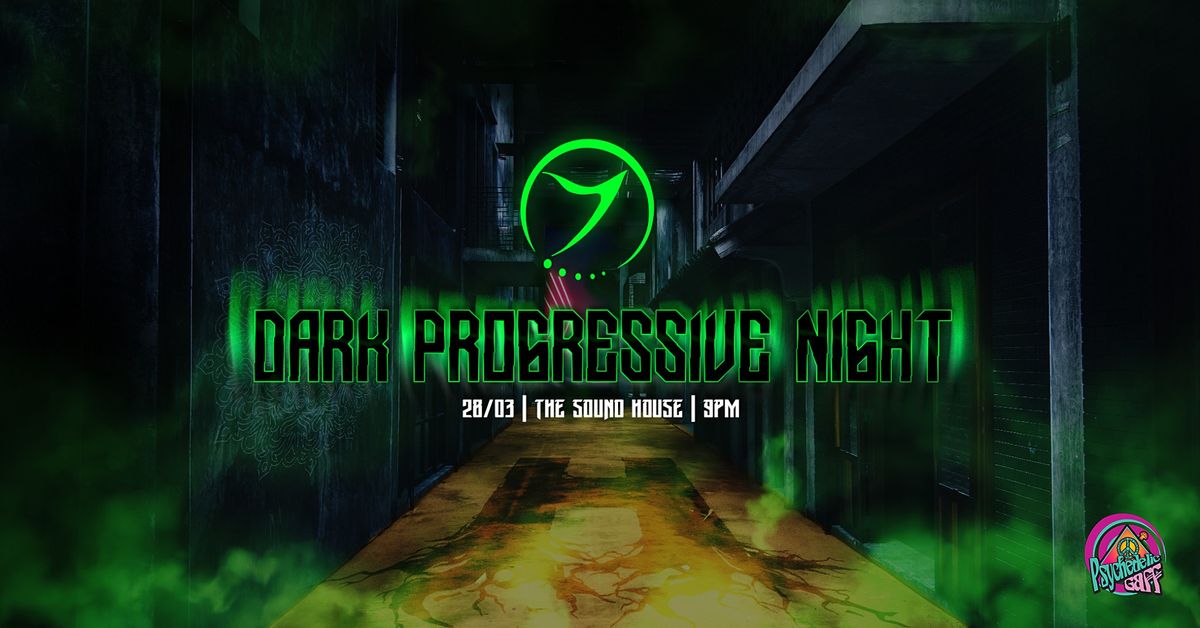 A special Psychedelic Gaff dedicated to dark progressive. Bringing the master HypoGeo for the first time to Ireland!

A special Psychedelic Gaff dedicated to dark progressive. Bringing the master HypoGeo for the first time to Ireland!

HypoGeo is "Anything that originates, grows and evolves beneath the earth".

May 2012 marked the inception of HypoGeo's introduction to the wider world of music. The frst full-length album "Tree of Lies" was released on Zenon records - the infamous Australian psychedelic label.

The album was a huge success for the particularly aggressive and heavy sound, building the bridge between the deepest of psychedelic trance textures, some call it "forest" and the ultimate “Zenonesque” sound.

No matter what the title, the awe of experiencing a live Hypo-performance is second to none, anywhere around the globe.

Encrypted Minds previously known as Psynon has been involved in the Irish Psytrance Scene for several years now as a DJ And Promoter.

He played a set on their Psytrance stage (THE GEOHEAD) that year and to this day is still one of his favourite moments as a DJ. When the people responded to the infectious sound he was playing he knew there and then he was going to dive headfirst down the rabbit hole of psytrance.

Encrypted Minds has successfully been running GNOMADS since 2015, the west of Ireland's beacon for psytrance. GNOMADS started out of love and necessity for more of the sound he craved. With one goal in mind ' to leave a lasting impression on everyone that attend the events.

GNOMADS has been bringing some of the most exciting local, national and international DJs throwing them into a pot with the highest quality DJ tools then mixing them with the best people in the electronic music scene to create phenomenal memories.

Meerkat is the solo project of Mark Ahessy, who was born and raised in Southern Ireland. Mark began his contribution to the Irish Psychedelic scene through promoting events across the country. It wasn’t long before his passion for the music evolved into a more hands on approach and the Meerkat initiative was born. Initially a DJ project, the production bug soon bit and Mark started producing his own brand of psychedelia. Meerkat has released a number of well received EP’s and is constantly striving to push the boundaries with his sonic palette.

Noisy Bew is djane and promoter. Her dedication to deep, dark, progressive and psychedelic music brought her on the founder place of Psylicious - project which main concern is to promote progressive/tech/minimal sounds from the dark side of the moon of psychedelic music, blended with visual art.

Croatia is her home where she played on festivals and parties, promoting her urge and dedication to progressive sounds. Right now, Dublin is new step for Noisy Bew and Psylicious where she continues to be involved in developing psytrance scene. 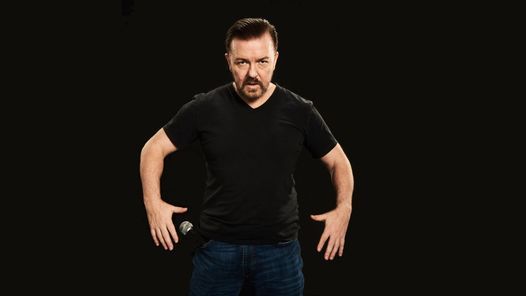 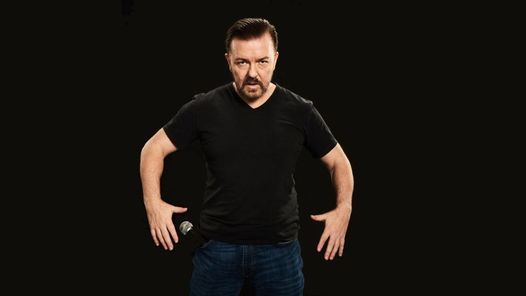 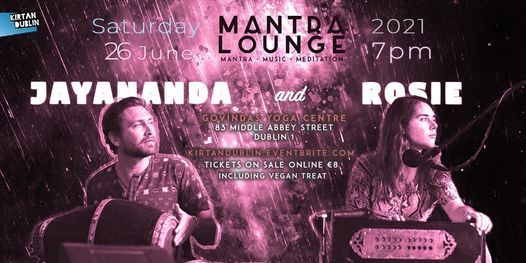 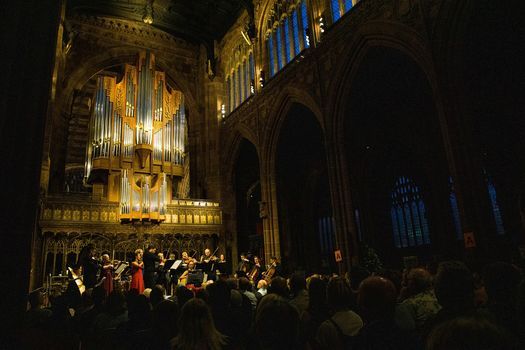 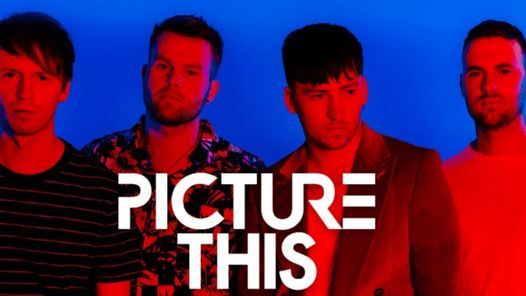 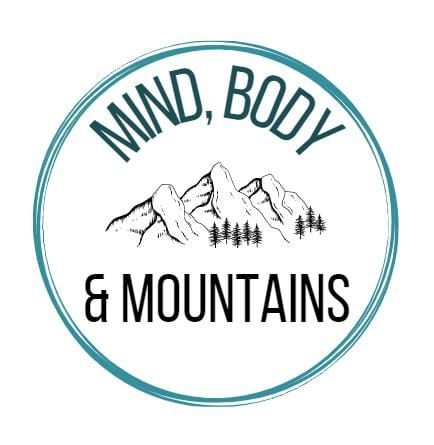 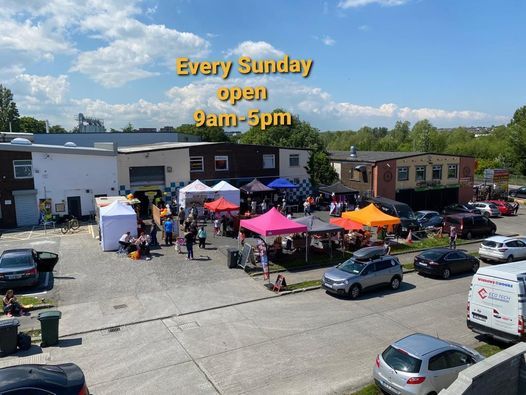 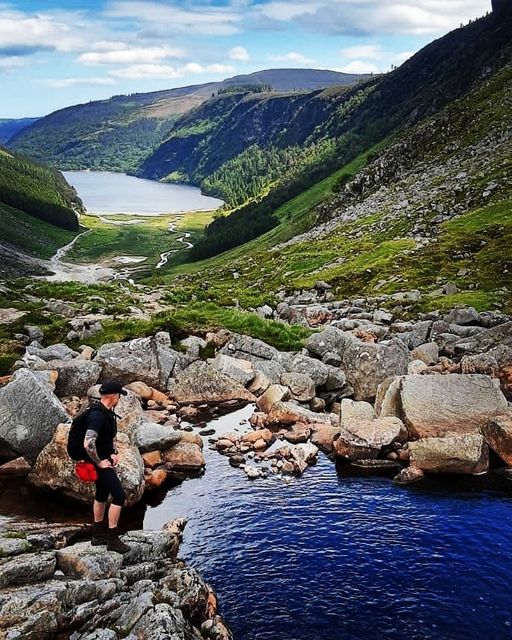 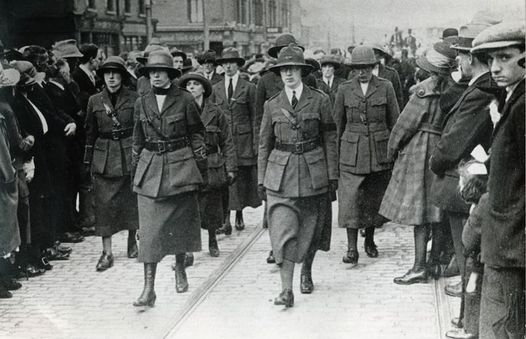 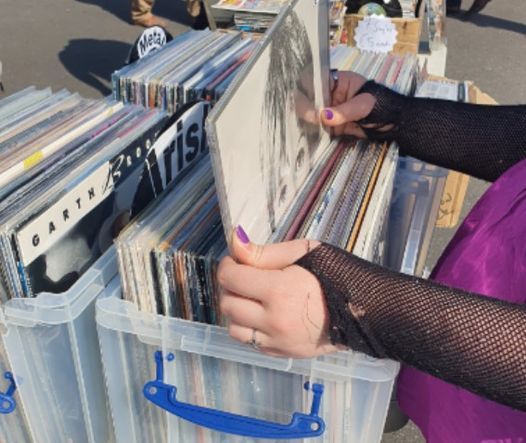