Power of the Prosecutor 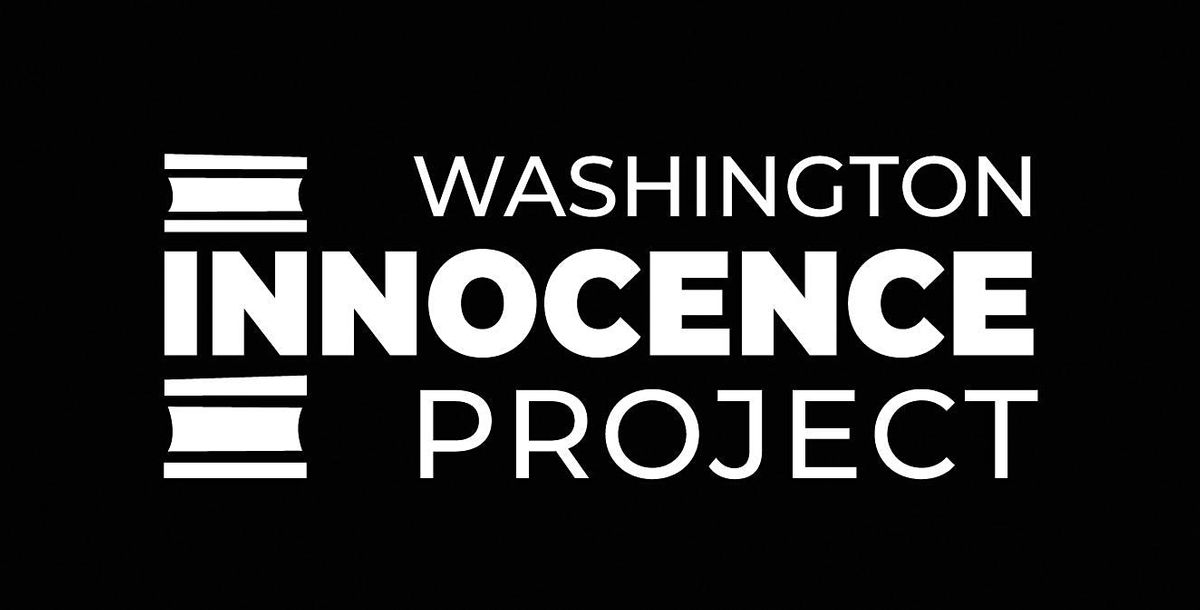 Advertisement
Join Washington Innocence Project for a community discussion about the role and importance of prosecutors in the criminal justice system.
About this Event

Washington Innocence Project (WashIP) represents innocent clients across the state of Washington and observes first-hand the impact of prosecutorial decision-making on the just resolution of these cases. With several open county prosecutor races on the ballot this November, WashIP hopes to create a space for and encourage community-led discussions about the importance of this elected office and the role of prosecutorial decision-making in achieving true justice.

This event will include a series of speakers that will also participate in a Q&A panel of pre-received questions. When you register for the event we urge you to submit your questions of the panel. While we are still finalizing the list of participants, current committed participants include:

Michelle Mbekeani: Michelle Mbekeani is the Senior Legal & Policy Advisor for Justice Reform in the Cook County State's Attorney's Office. Prior to that, Michelle was a Staff Attorney at the Shriver National Center on Poverty Law. There she focused on police reform, voting rights, and criminal justice reform. Last year during the legislative session, Michelle led the lobbying efforts while working in coalition with the Innocence Project, the Northwestern's Center on Wrongful Convictions, and the Illinois Innocence Project. Michelle earned her B.A. from Stony Brook University in German Language and Literature, Political Science, and Middle Eastern Studies. She received her Juris Doctorate from the University of Chicago Law School.

Felicia Hudson: Felicia Hudson started her work in law and advocacy at Highline College where she received her Paralegal degree and served as the Chair of The Student Legislative Action Committee, the Student Task Force, and interned at a Federal Way criminal defense firm and at the Housing Justice Project. She is currently the program coordinator for the Federal Way Black Collective and facilitates their Facebook show Thursday Thoughts as and other community programs. She is leading the charge for the Federal Way Black Collective on upcoming forums around prosecutor and judicial races.

Representative Tarra Simmons: is an American politician, lawyer, and civil rights activist for criminal justice reform. In 2011 Simmons was sentenced to 30 months in Pr*son for theft and drug crimes. In 2017, she graduated from Seattle University School of Law with honors. After law school, she was not allowed to sit for the Washington State bar exam due to her status as a former convicted felon, thus she challenged the Washington State Bar Association rules in the Washington State Supreme Court and won with the court unanimously ruling in her favor. She was later sworn in as an attorney in the State of Washington on June 16, 2018. Simmons is the executive director of a nonprofit focused on assisting those that are formerly incarcerated, known as the Civil Survival Project.

Stephan Thomas: Thomas studied at Seattle University School of Law. In 2010, he worked as a Rule 9 intern at the King County Prosecuting Attorney’s Office. The next year he became a full-time deputy and went on to spend six years as a trial attorney, doing rotations in “General Felonies, Domestic Violence, and Sexual Assault.” Satterberg eventually promoted Thomas to Director of Community Justice Initiatives for King County Prosecuting Attorney’s office—a role which he kept until 2019. Ultimately, he left the office after he felt like it wasn’t receptive to the changes, he wanted to make. Thomas put in a bid for the 2022 Prosecutor race as the most progressive candidate but recently dropped out due to family matters.

Anita Khandelwal: is the director of DPD. She was appointed to a four-year term by the County Executive in October 2018 and confirmed by the County Council in November 2018. Before becoming the director, Anita served as DPD's deputy director and policy director, identifying systemic issues and criminal legal policies in need of reform, drafting internal policies to encourage best practices, providing ethics counsel, bargaining union contracts, and more. Anita has been a public defender since 2008 when she became a staff attorney at what was then called The Defender Association, now a division within DPD. She was a Soros Justice Advocacy Fellow, a civil rights fellow at Relman & Dane in Washington, D.C., and a fellow in the Washington Leadership Institute. She clerked for Judge Dolores Sloviter, Third Circuit Court of Appeals, and Judge Wayne Justice, Western District of Texas. Anita attended Yale University for her undergraduate work, graduating with distinction in both anthropology and history, and obtained her JD from Yale Law School.

Sean Goode: is a speaker, facilitator, writer, podcast host, executive coach, and nonprofit leader who is driven by his mantra, “possibilities over problems,” which was born out of his lived experience growing up in what was overwhelmingly challenging circumstances. Through his stewardship of the now nationally recognized nonprofit, CHOOSE 180, he has worked to decriminalize youthful behavior and transform the very systems that have historically caused harm to marginalized communities. Prior to leading this 2021 City of Seattle Human Rights award-winning organization he served as a chaplain in juvenile detention, championed gang and group intervention efforts, and worked to provide education and employment opportunities for youth in at-risk communities.

Again When you register for the event we urge you to submit questions that you might have, so they can be incorporated into the panel.

Town Hall COVID-19 Policy: Town Hall Seattle will continue to require proof of vaccination or a negative COVID-19 PCR test (taken within 72 hours prior to attendance) upon entry to Town Hall. Masks must be worn at all times. This policy remains in effect through May 31, 2022. For more information visit - https://townhallseattle.org/plan-your-visit/building-policies/

*For extra precaution consider taking an antigen test before arriving at the event.