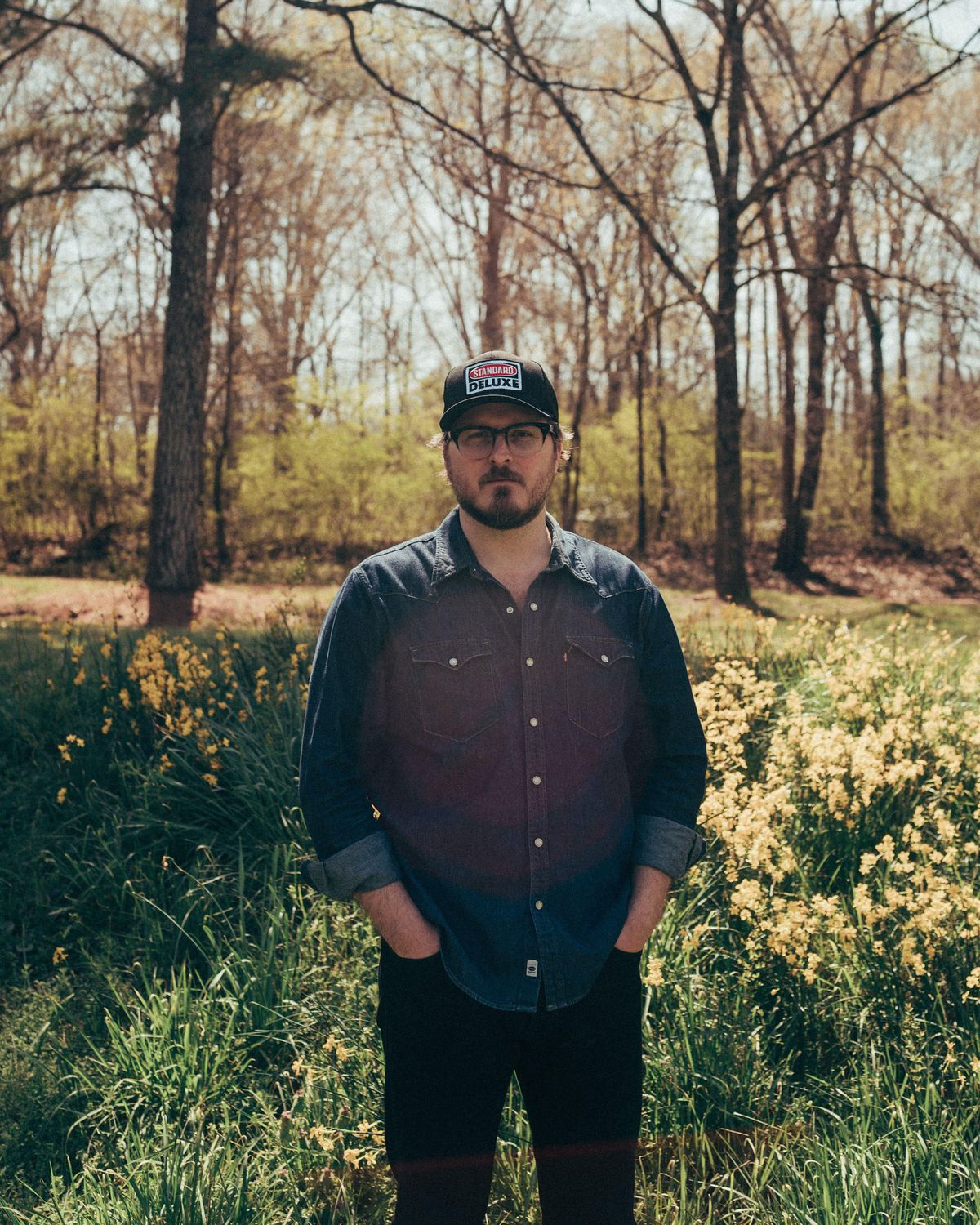 Advertisement
Pony Bradshaw
About this Event

On his new album North Georgia Rounder, Pony Bradshaw leads the listener on an exploration of the woods, rivers, and mountains of Appalachia, more specifically, the area for which the album is named and he’s called home for the past 15 years. “It’s got its hooks in me,” Bradshaw says of North Georgia, and it shows, with songs that quickly establish a setting, much like the one he initiated with the album’s predecessor, Calico Jim. The sonic excursion includes stops along the Conasauga River, visits to the holler, and a few diversions—nearby Knoxville plays a supporting role, as do Louisiana and Arkansas. It’s an impressionistic journey of introspection and connection all at once.

Will Stewart's tastefully-understated guitar leads and Philippe Bronchtein's atmospheric pedal steel provide the perfect backdrop for Bradshaw's impassioned vocals in lead-off track "Foxfire Wine." Its swampy, bluesy intro makes way for an interesting amalgamation of Sturgill Simpson and The Grateful Dead, serving as the perfect aperitif for “a hell of a heaven and a hell of a show.” From that point on till the album wraps with the aptly titled “Notes on a River Town,” not only do you see and hear North Georgia, you even smell and taste it.

Take, for example, "Safe in the Arms of Vernacular," a pensive, melancholy track that delights all the senses and is reminiscent of Ray Lamontagne’s mellow side. When Bradshaw sings of the “bonafide gas mask” his Dad brought back from Desert Storm and describes the Saudi Arabian sand as turning to “glass sharp as a sultan’s sword,” one can almost see it. As quickly as it sets the ever-vivid stage, the track shifts its focus to a waitress downtown. "Draped in Bedouin gown, smoking Kent cigarettes in the underground" in an attempt to "escape all those voices," she naturally drinks white wine—"Riesling room temp from a coffee cup," to be exact.

A voracious reader, Bradshaw credits his talent for expressing such rich details in his songs not so much to other songwriters but instead to books, fiction, short stories, essays, and literary criticism. With such colorful descriptions as “teeth stained red with Lebanese wine, long hair … in sweeps of oil blacker than a cypress pool,” one might assume he bases the subjects of his songs on real-life people he interacts with in North Georgia; instead, Bradshaw describes them as “nameless characters” compiled from “fragments” he’s collected, pieces that usually start with just a line or two. These fragments all add up to a remarkably cohesive 10-song collection, despite Bradshaw being a self-professed admirer of (and writer of) the non-sequitur. This is thanks in no small part to his own masterful vocal delivery and the expert musicianship of his backing band, one that includes the aforementioned Stewart and Bronchtein with Robert Green on bass, Ryan Moore on drums, and Jenna Mobley on fiddle.

“I really enjoy records that are actual records of time,” he explains. With this in mind, Bradshaw looked to create an album that relied less on innovation and experimentation, aspiring to capture the songs' live spirit. He and his band did just that, making North Georgia Rounder—vocals, overdubs, and all—in just five days at Jason Weinheimer’s Fellowship Hall Sound in Little Rock, Arkansas, where he had also tracked Calico Jim in 2020.

“Me and balance … we’ve never really worked out,” he confesses, acknowledging the irony of his quest for order and structure despite having chosen a path that is often chaotic. But as he sings in the moody yet catchy “Holler Rose,” “you’ve got to be willing to play the long game.” “If it’s worth it, there’s a beauty in suffering,” he explains. “It’s taken me a long time to realize that, but I’m thankful for all those terrible decisions I’ve made.”

“Every day, I wrestle with the moral consequences of being a touring musician,” he adds. “I’m always finding ways to make it okay to be doing this. I feel irresponsible sometimes,” he professes, "because I basically make my living off the goodwill of others and chance. So I'm always trying to battle those two things."

“The poet soon stops experimenting and innovating and starts his life’s work,” Bradshaw expounds, citing a quote from one of his favorite writers, Wendell Berry. A single album as a life’s work may seem like a grand, overambitious aspiration. But for Pony Bradshaw, North Georgia Rounder is just that – a life's work, one that, as he describes it, is a culmination of “sweat and work and joy and pain and anger and patience and restraint.”