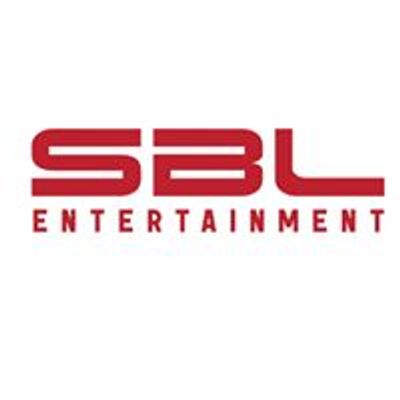 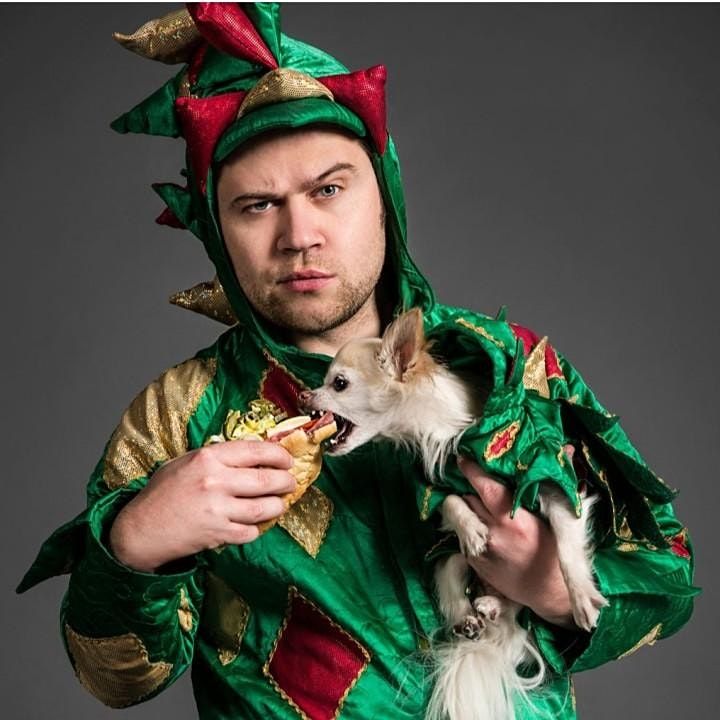 The hilarious Piff The Magic Dragon is coming to Sacramento!

After earning national acclaim as the standout star of NBC’s America's Got Talent and Penn & Teller: Fool Us, Piff The Magic Dragon continues to win over audiences across the globe with his mythical mixture of wizardry, wit and sarcasm that ignites a one-of-a-kind comedy magic show you must see to believe! Joined by his trusty sidekick Mr Piffles, The World’s Only Magic Performing Chihuahua™, the dynamic duo performs nightly to sold out rooms at his residency at the world-famous Flamingo Casino in Las Vegas in the newly renamed Piff the Magic Dragon Theatre. In addition to the residency, Piff along with Jade Simone, a genuine Las Vegas Showgirl, are currently performing across the US and Canada as part of their 2019 tour The Lucky Dragon.

Although he might not be as famous as his older brother -- Steve -- there’s no doubt the recent years following his loss on season 10 of AGT have been monumental for the act voted Best Comedian in the 2018 Best of Las Vegas Awards. Piff and Mr Piffles have performed to hundreds of thousands in some of the most iconic venues across the globe including Radio City Music Hall, Shakespeare’s Globe, the O2, and the Sydney Opera House. His Las Vegas residency has been extended throughout 2019 due to popular demand, smashing all box office records over this last summer. Earlier this year, Piff filmed his first one-hour special featuring his good friend, Penn Jillette. And most recently, Piff was nominated for “Casino Comedian of the Year” alongside Bill Engvall and Sebastian Maniscalco, and performed his acclaimed show at the 2018 Just For Laughs in Montreal and at the William H. Macy Gala.

Previously, Piff opened for Mumford & Sons on their 17 date UK tour and even graced the cover of their Grammy award winning album Babel. He also performed five record breaking runs at the Edinburgh Fringe Festival, had two sellout seasons at Soho Theatre in London’s West End, and completed a national tour of the UK and Australia.

“Piff is the best! A True Original.” – David Copperfield

“Call him unique, call him an icon, whatever you call him, Piff will leave you asking…

‘how are you going to top a guy in a dragon suit?’’ – New York Times

“I saw Piff for the first time when he walked out on our stage to do our show Penn & Teller: Fool Us. He opened with a dragon sneeze of fire, and then he did a baffling card trick. There’s a rule about comedy magicians—they aren’t funny and they aren’t baffling. Piff is different. Piff had the audience screaming in laughter, and he fooled the pants off every one of them.” – Penn Jillette 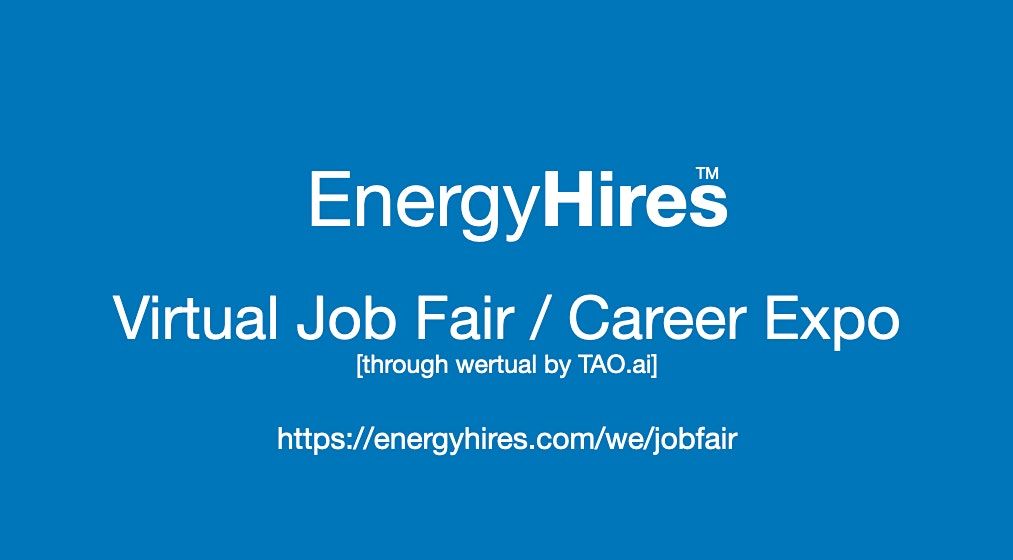 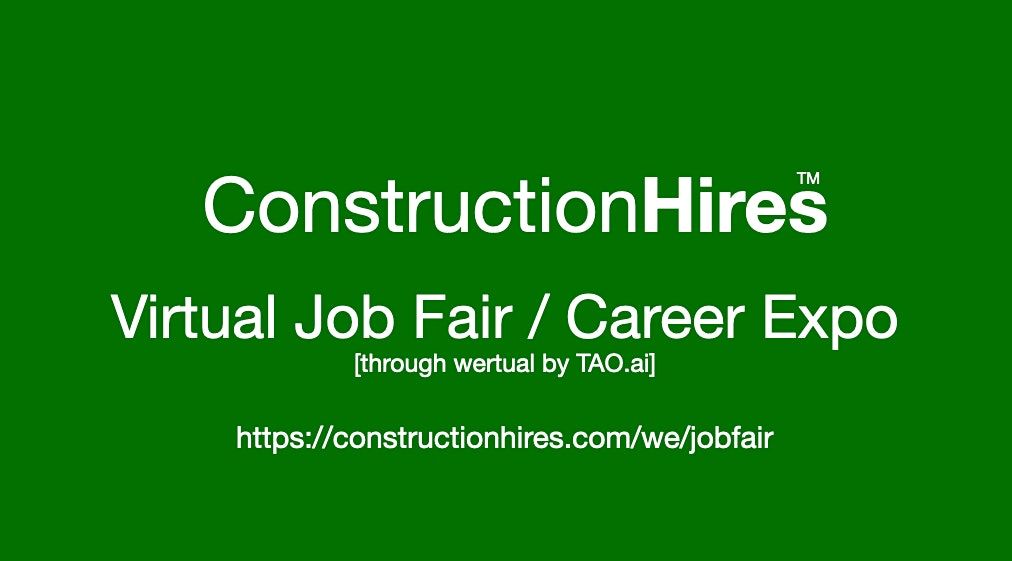 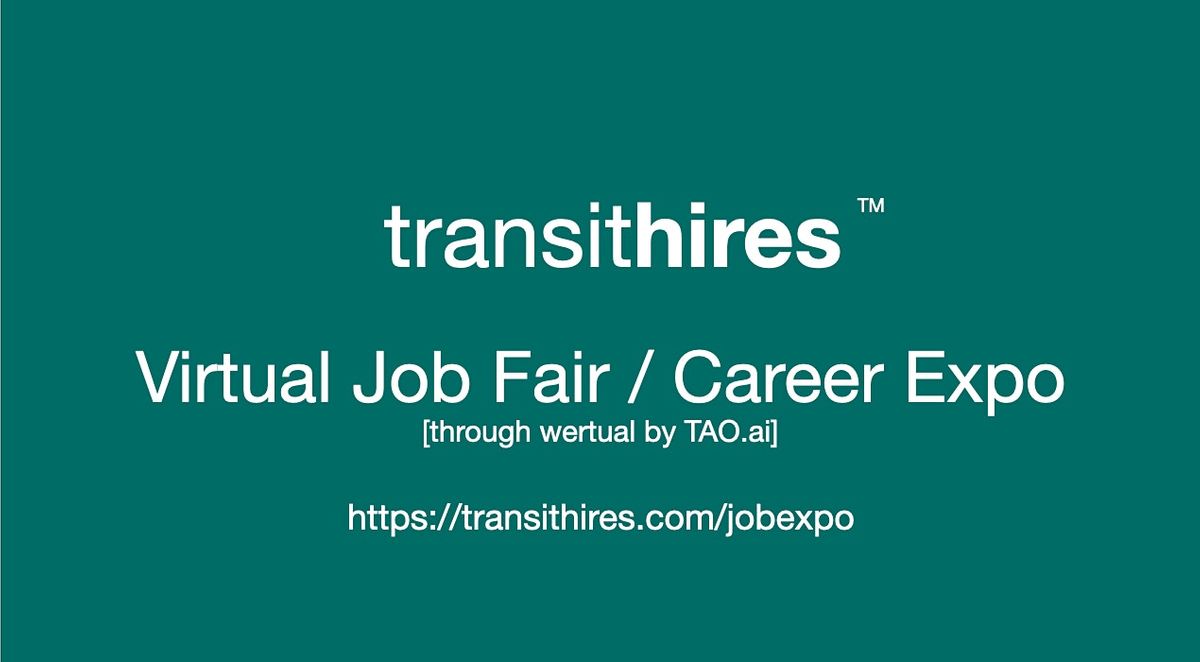 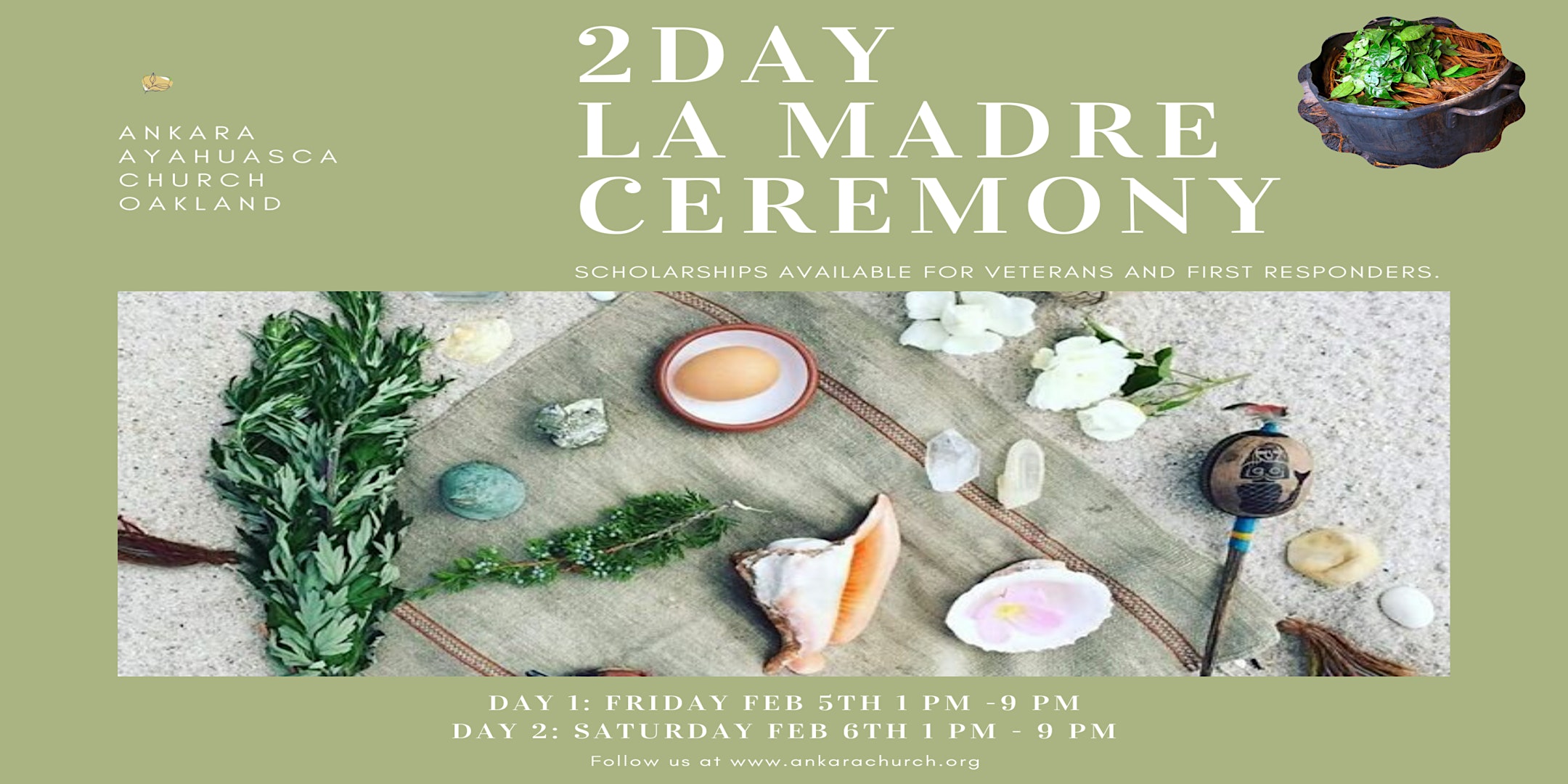 Oakland - Address given once screening is complete. 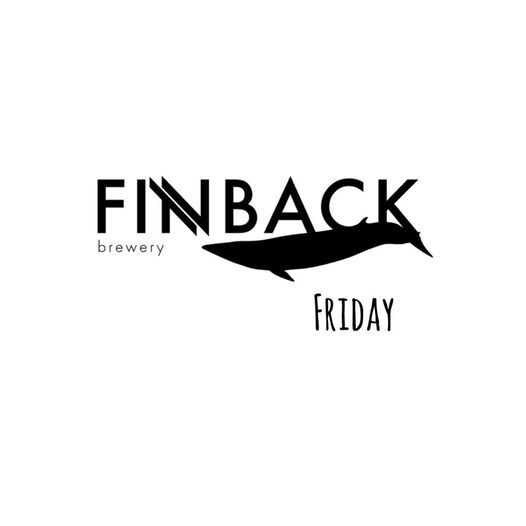 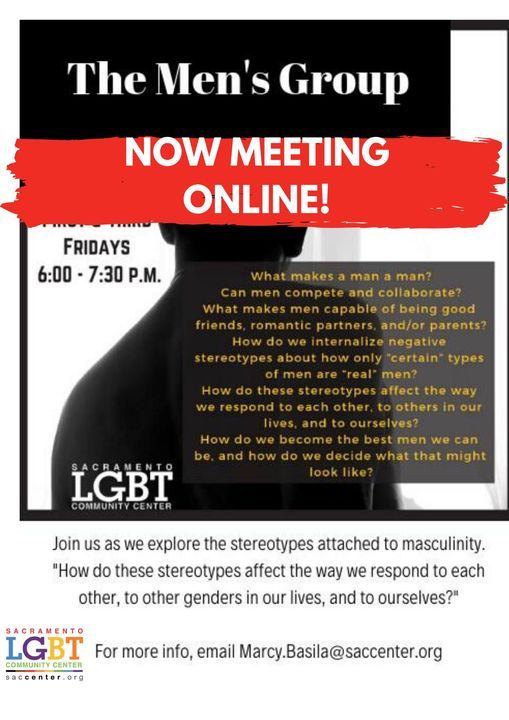 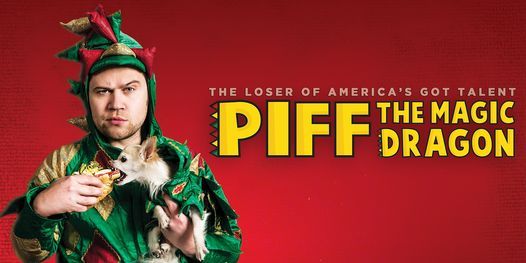 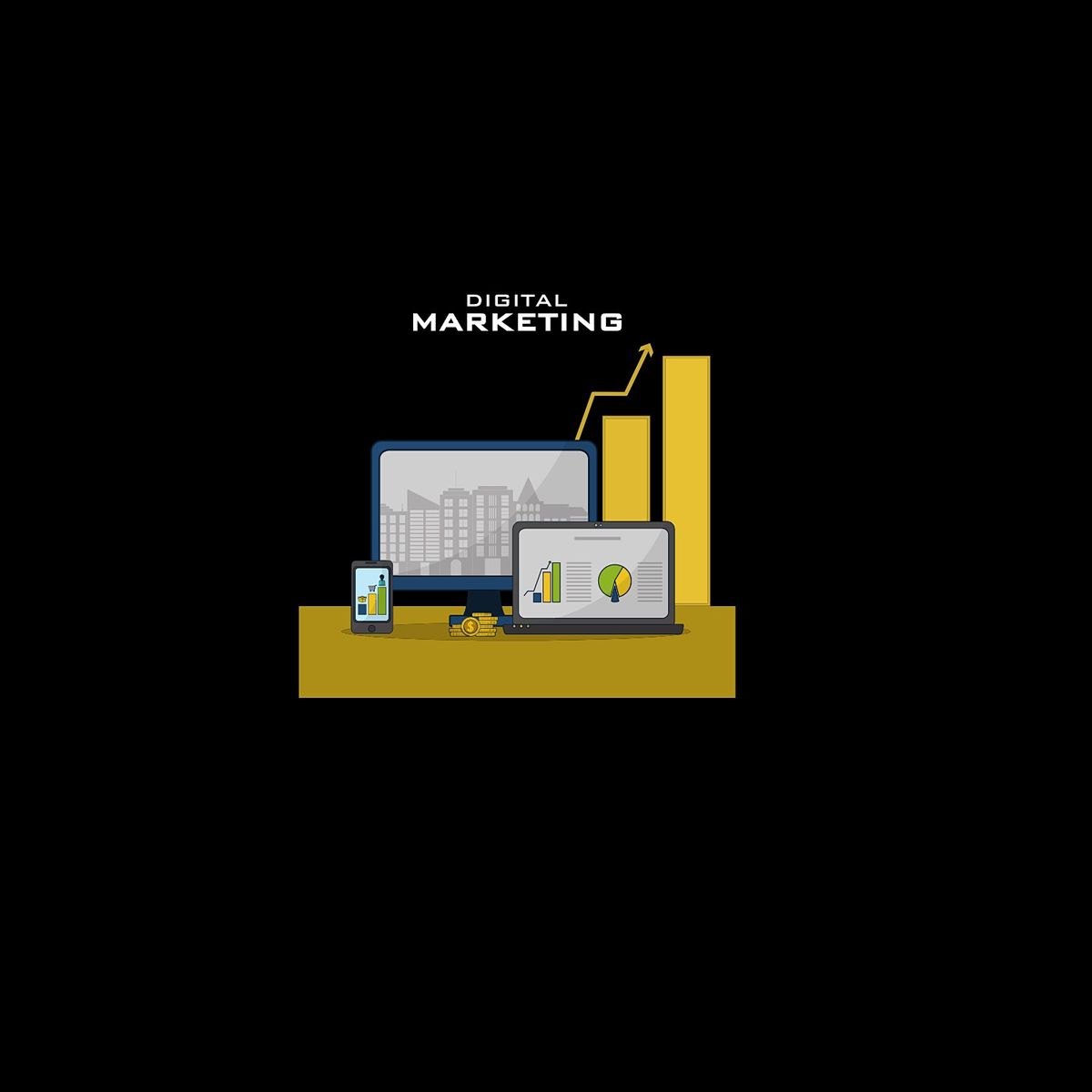 Sat Feb 06 2021 at 07:30 am 4 Weekends Only Digital Marketing Training Course in Sacramento 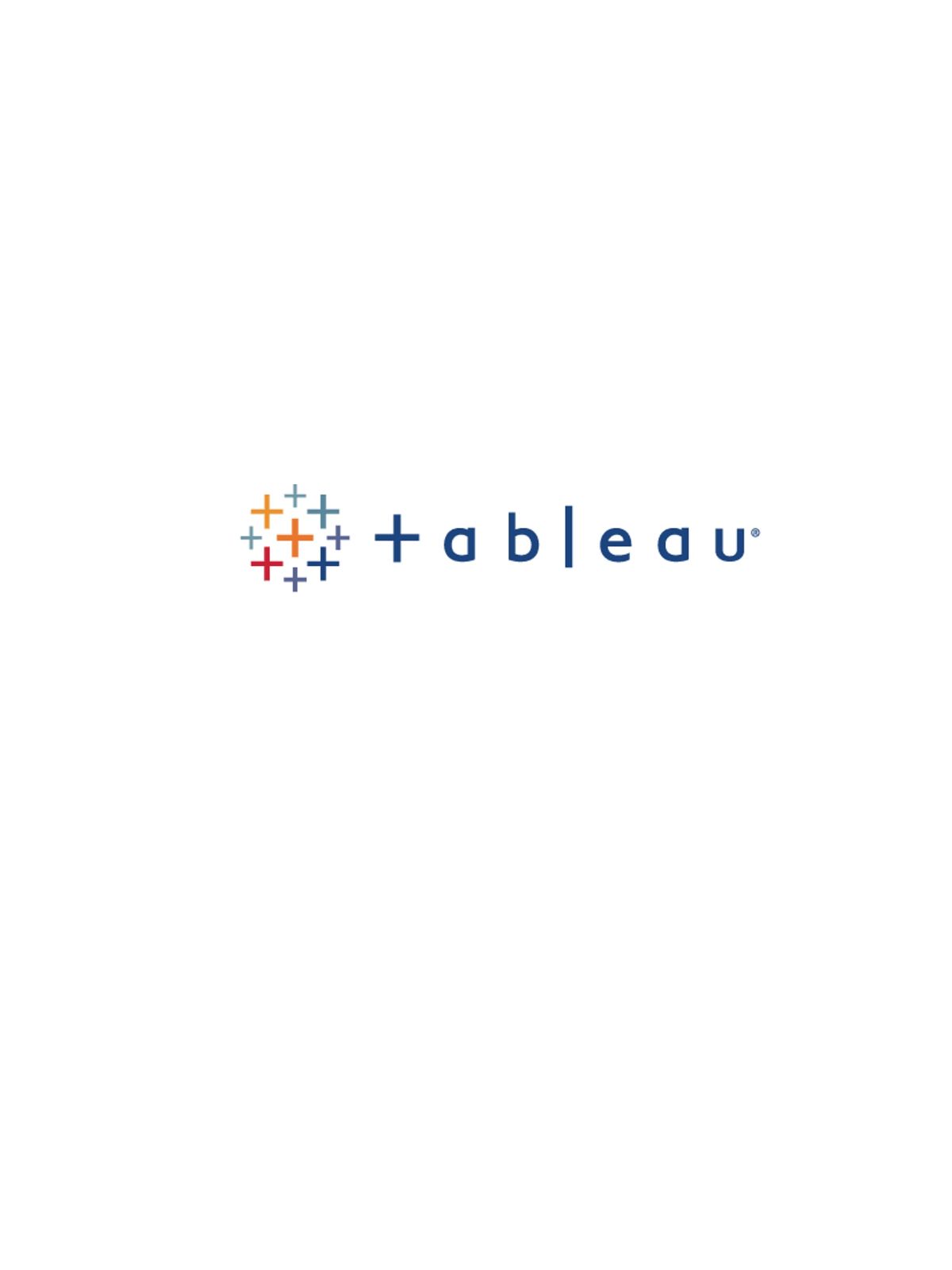