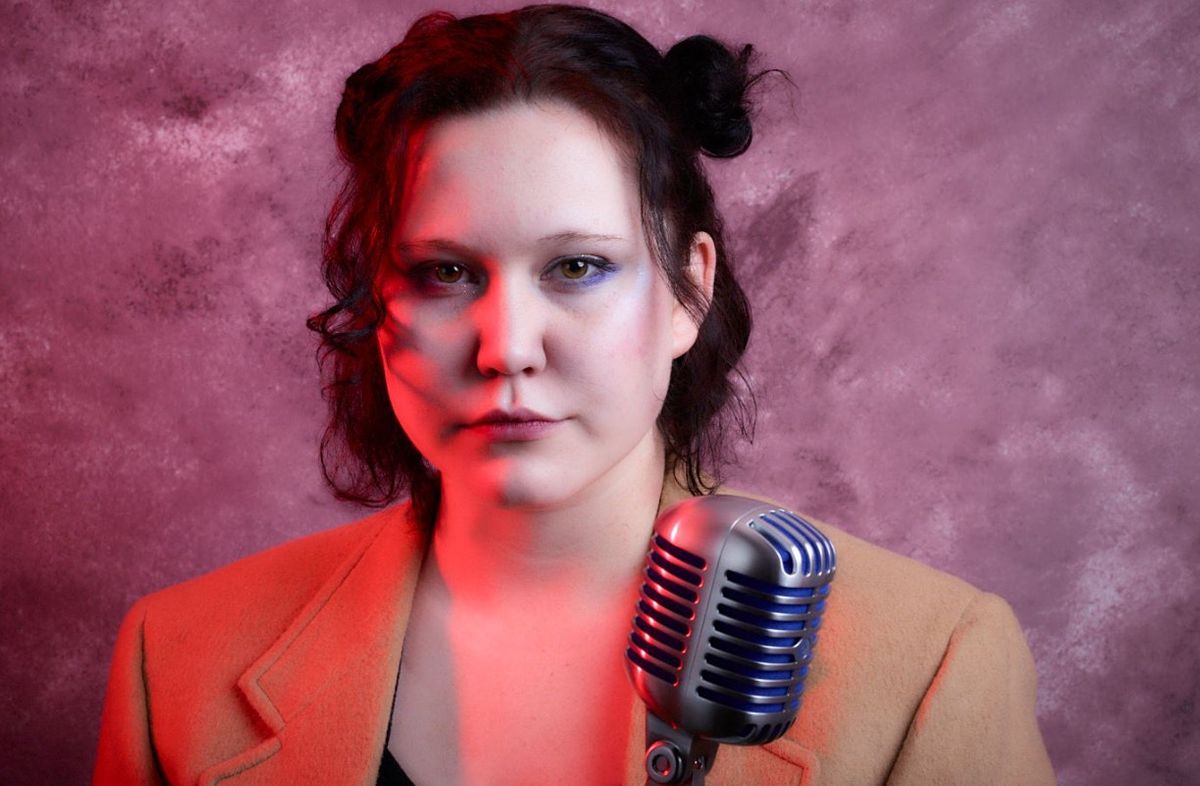 Listening to Penelope Scott’s music is like sitting aboard a deranged theme park ride, twisting and turning through caves of Gen Z malaise and satire. This college-student-turned-TikTok-sensation writes songs that contain the absurd humor of meme culture, an acute awareness that virtually every institution is broken, and the frankness of someone earnestly trying to wrestle with their demons. They’re cathartic, thought-provoking, and laugh-out-loud funny, and the artist behind them is far more interested in capturing specific feelings than abiding by the confines of genre.

Scott began taking piano lessons when she was eight years old, which she stuck with for about a decade, but her desire for creative freedom soon took hold. “I started to go off script, and I wouldn't learn the material I was supposed to learn,” Scott says. “I would mess around and play other songs that I'd heard on the radio. It got to a point where my teacher was like, ‘That's cool, but if you're going to do that, then you don't really need to be taking classical piano lessons.’” Scott later took an interest in audio software at her prep school, and she started releasing self-produced music on Bandcamp. In college, she began uploading clips of her songs on TikTok, and soon built a fanbase after the viral success of tracks like “Sweet Hibiscus Tea,” “Cigarette Ahegao,” and “Rat,” which each boast tens of millions of Spotify streams.

In 2020, Scott shared a compilation of early material titled The Junkyard 2, which was filled with piano and acoustic songs that fuse the charm and melodies of pop-punk with the off-kilter expressiveness and long-winded wit of Fiona Apple. Later that year, Scott released Public Void, a hyperpop odyssey with video game-like synths—a drastic departure from The Junkyard 2. Here, Scott’s production know-how and interest in disparate sounds are on full display, and her tongue-in-cheek lyrics are even more pointed.

Whether she’s channeling emo, pop or techno, Scott really just makes music the way she wants to hear it—whether that’s making percussion sound bolder, speeding up the tempo or maximizing the best part of the song. And as for songwriting, her dark humor and sharp social critiques are just as much a passionate display of her feelings as her pleas to be loved and understood. Her quips may be ~extremely online~, but the way she condenses complex emotions into playful, meaningful dialogues is universal. 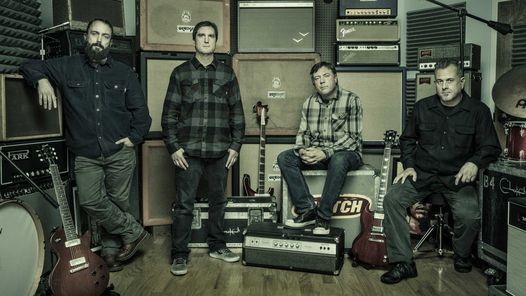 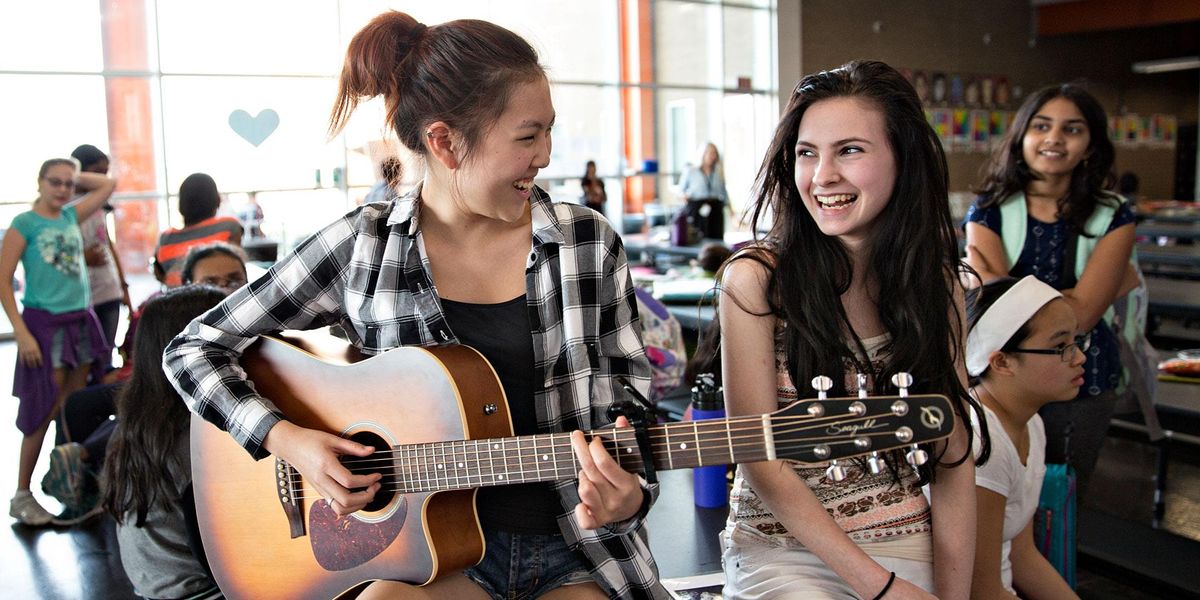 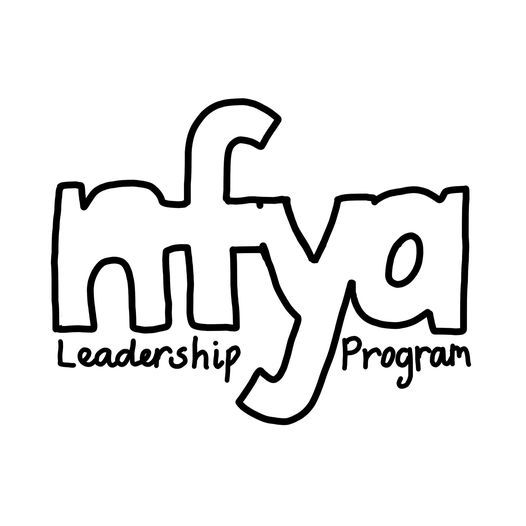 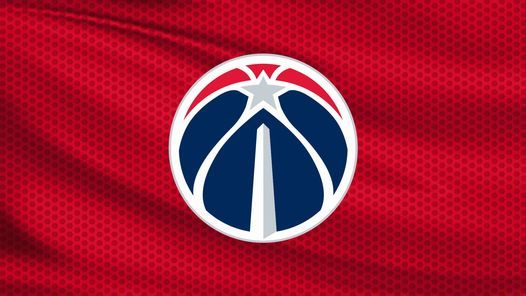 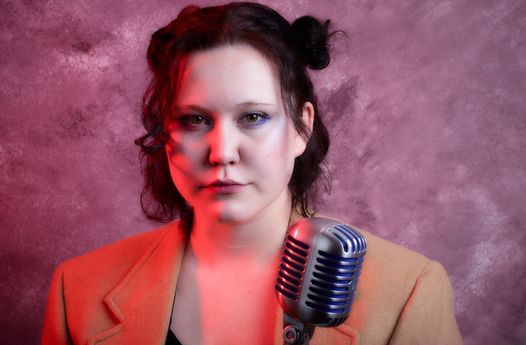 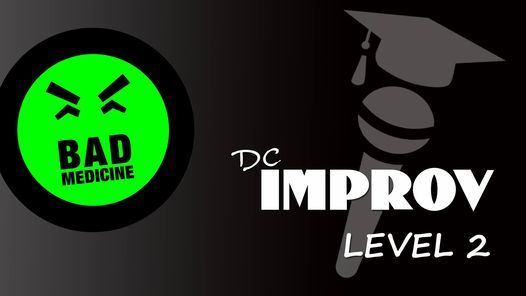 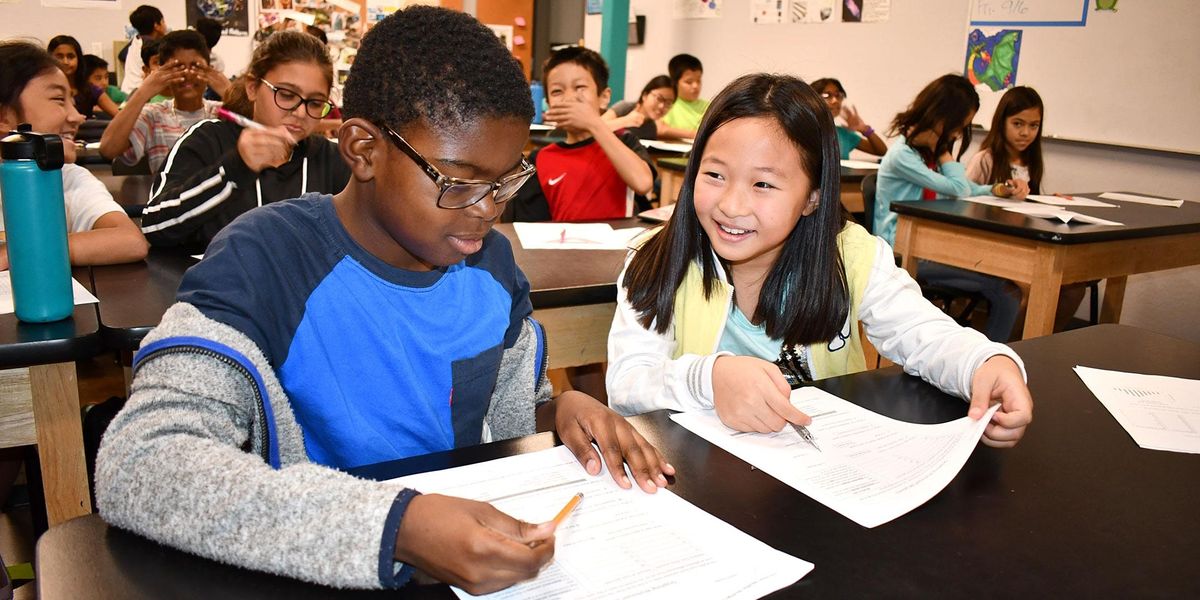 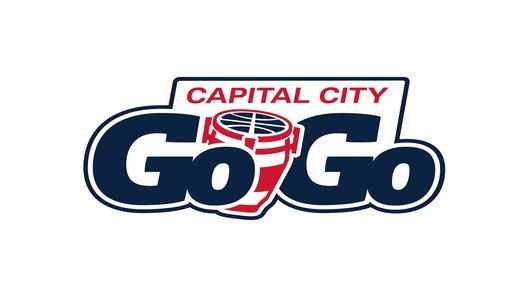