Passafire’s latest single, Keepin’ On, serves as a mission statement for the veteran rock-reggae outfit as they continue to forge ahead through their second decade of reimagining the boundaries of the current rock-reggae landscape.

Unflinchingly optimistic, Keepin’ On shows off what Passafire does best: expertly blending the macro/political and the micro/personal. The rock-steady anthem weaves together Passafire’s take on global warming, economic uncertainty, and technology’s threat to personal privacy with the band’s dedication to survival, intent on thriving by any means necessary.

“We are very grateful to be where we’re at with awesome fans that sustain and support us,” said Passafire’s bassist Will Kubley. “But every band wants to get to the next level” quickly pointed out lead guitarist/lead singer Ted Bowne. “We keep reaching new milestones and having new meaningful events, but we still have many ambitions we want to achieve. So we’ve got to keep going until we do.”

Passafire is set to embark on their Keepin’ On Tour in spring of 2020, and will play both coasts and the Midwest, as well as several festival dates.

Since forming in 2003, Passafire has released a total of six studio albums and boasts credits like producing with Paul Leary (Sublime, Pepper, U2, Slightly Stoopid), #1 albums on both the Billboard and iTunes Reggae charts, and sharing stages with rock-reggae OGs 311 and Pepper, and legends Toots & the Maytals, the Wailers, and John Brown’s Body, who in the band’s early years, inspired them to explore reggae with a gritty edge. 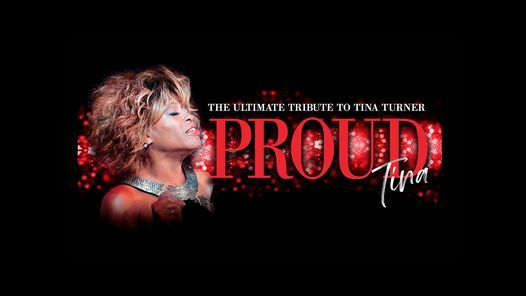 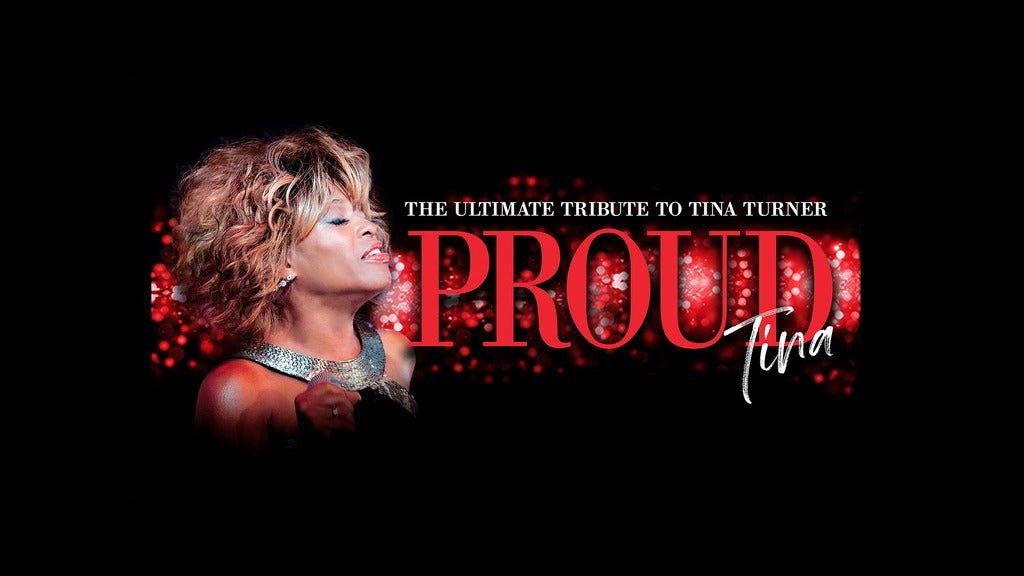 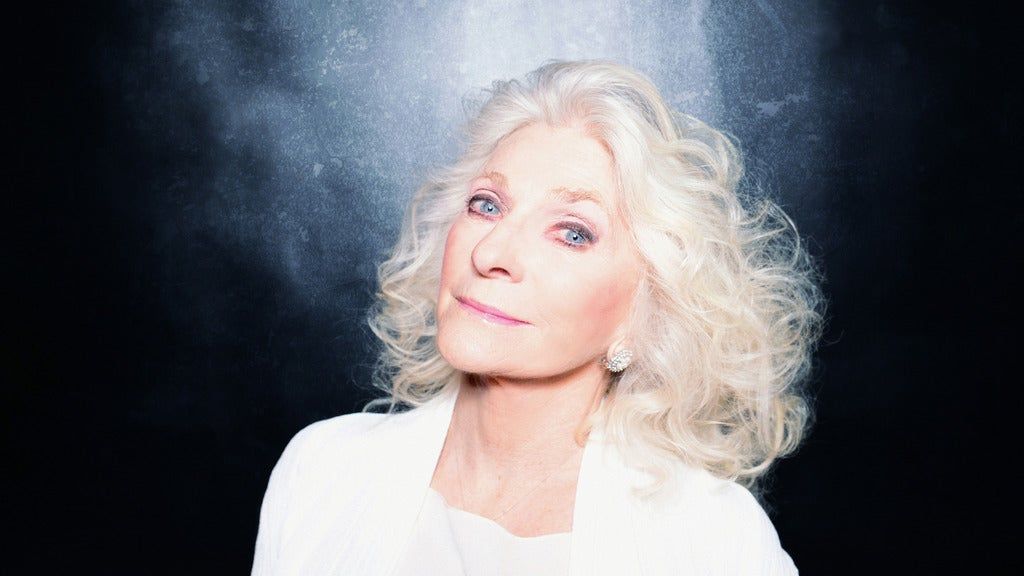 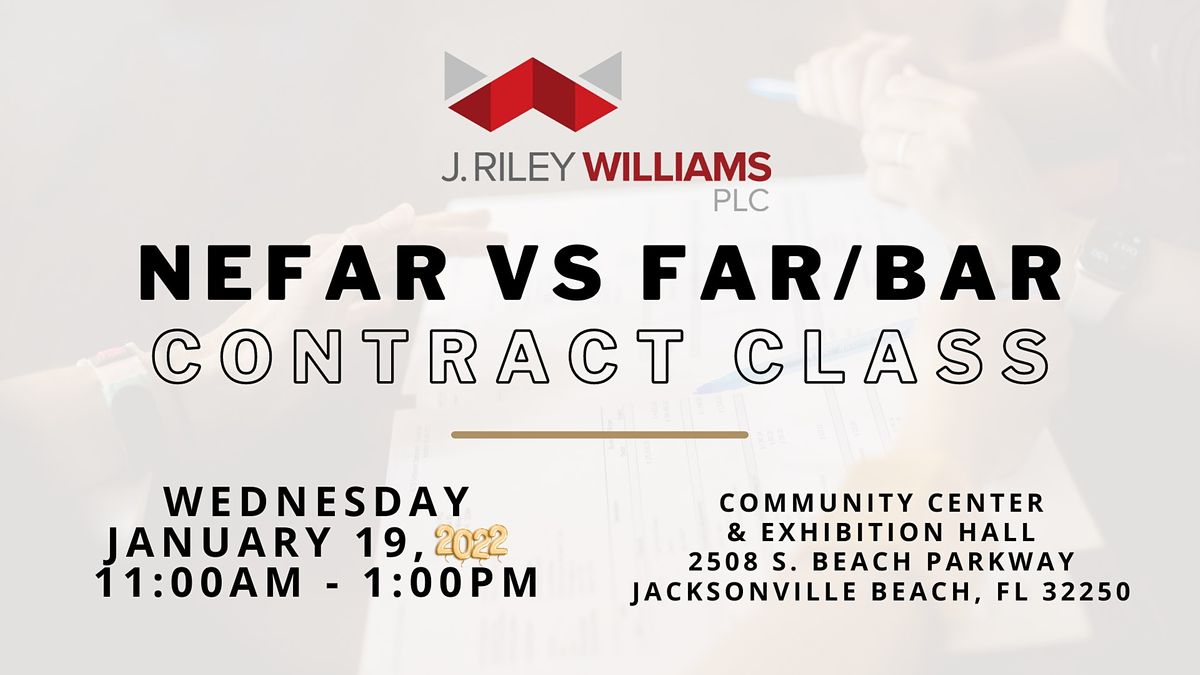 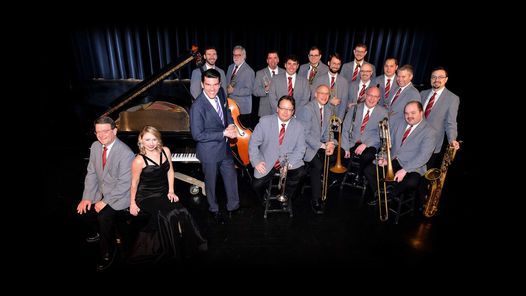 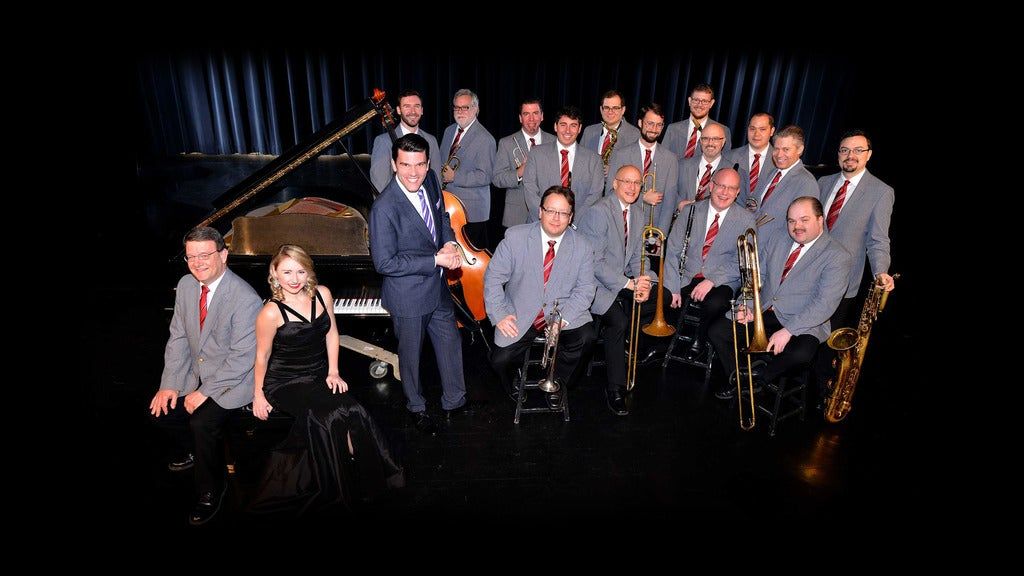 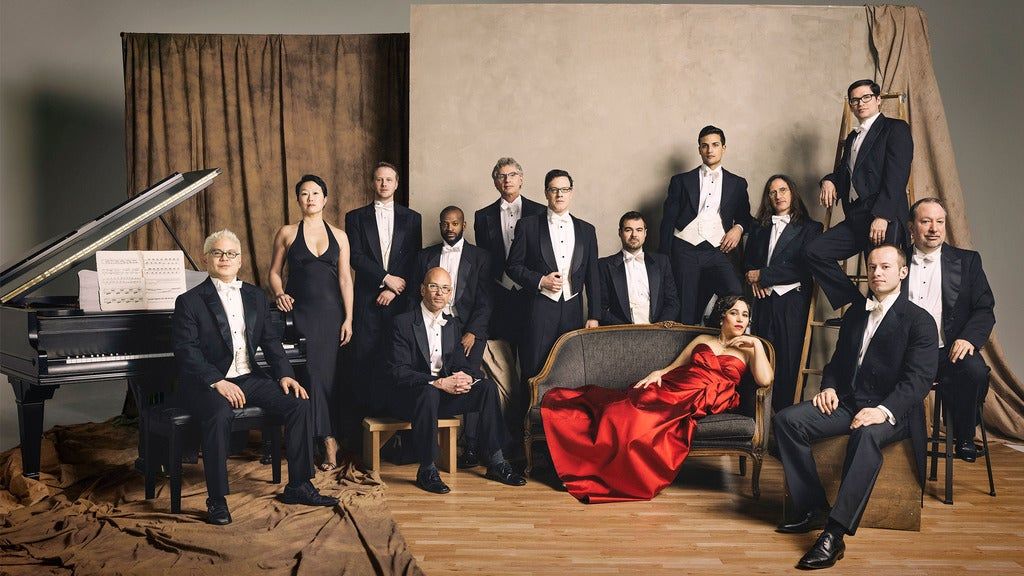