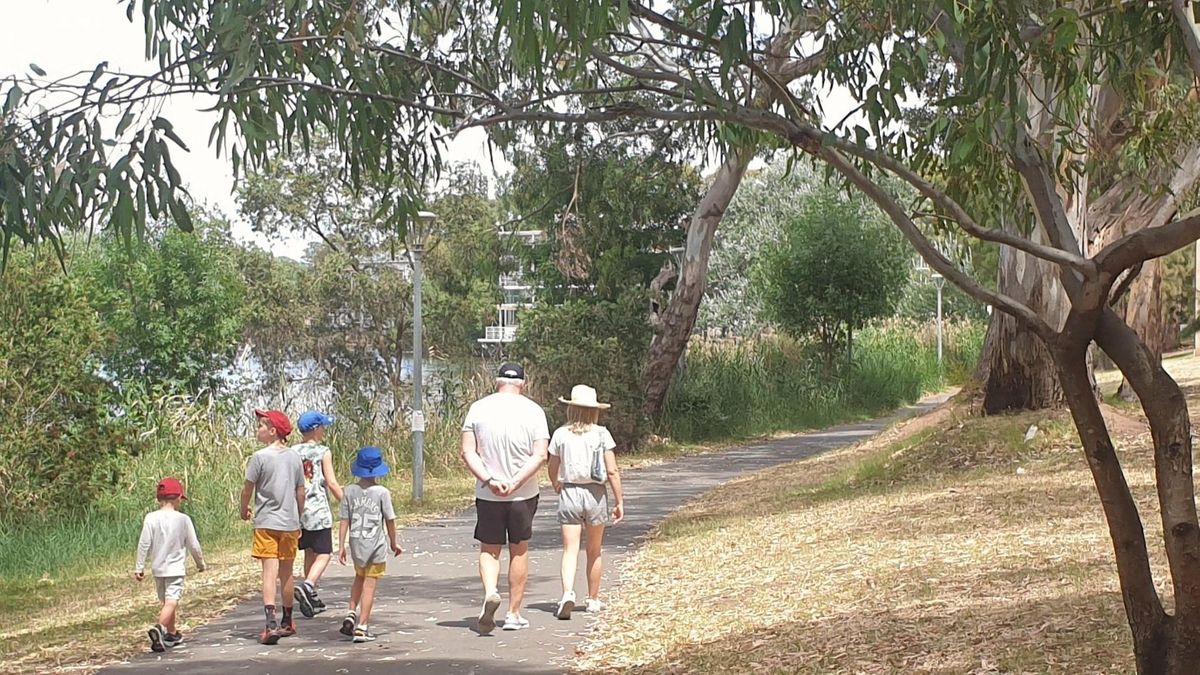 Advertisement
Walk, run or ride a loop around Adelaide completely through Park Lands & share the experience using #parklandsloop
About this Event

Adelaide is uniquely encircled by a figure-eight of Park Lands.

A walking lap around the city is 13.6km - a perfect distance for a good spring walk.

For cyclists, there is a slightly longer route of 15.35km. The cycling route goes around (rather than through) the Botanic Garden (where bikes are not allowed) and stays almost entirely on paved pathways.

Pick your own adventure: add in North Adelaide for a longer route; just do a few kilometres; cycle several laps; jog with a pram... the how and how far is up to you!

On Sunday 2nd October a group will depart from Himeji Gardens at 9am, walk (or run) the 13.6 km loop of the CBD (not North Adelaide) in an anticlockwise direction aiming to finish back at Himeji Gardens several hours later. Hutt Street is nearby with numerous opportunities for post-loop refreshments if desired. Cafe Bonython in Bonython Park is located about half-way along the loop distance.

NB you might need to take a detour around Rymill Park, because temporary fencing around the Park might still be in place. (Underground infrastructure works were due to be finished early in October).

Join the group starting at 9am, if you wish, OR do your own loop at an earlier or later time of your choosing.

Either way, wear some green, take photos on the way to post using #parklandsloop, and keep an eye out for fellow loopers!

Register (with a free ticket) to let us know either that you wish to join the main group (walking, or running or cycling), or that you will be joining in but doing your own route on your own schedule. Only one registration per group is required. All registered loopers will also receive a link to a suggested route map, which you can open on a smartphone or personal fitness device. 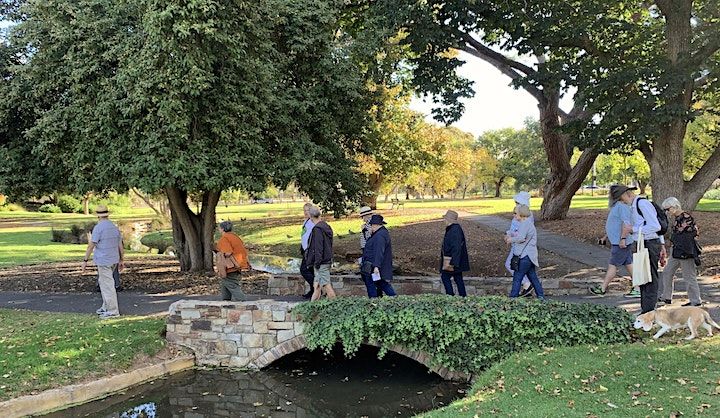 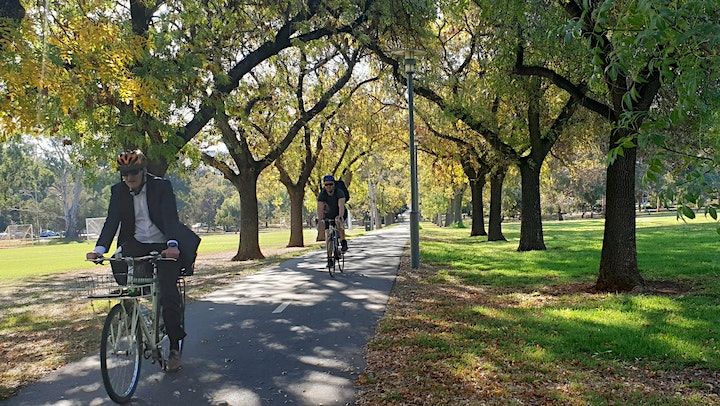 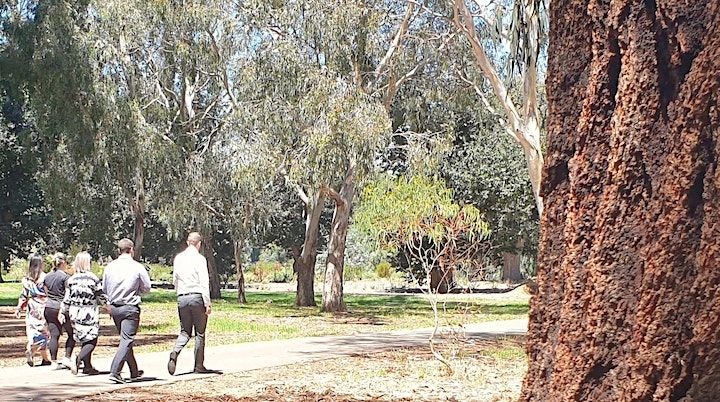 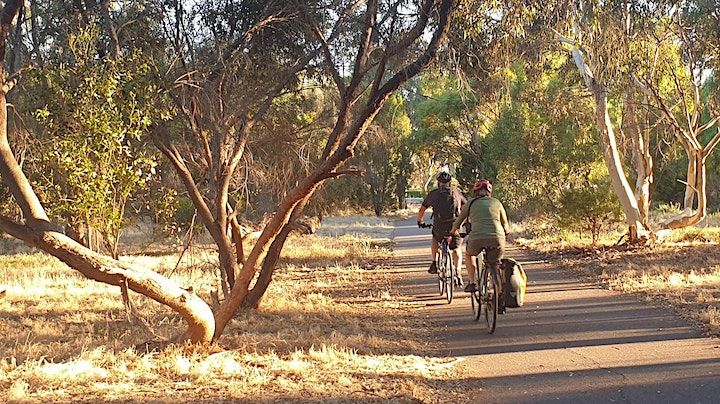 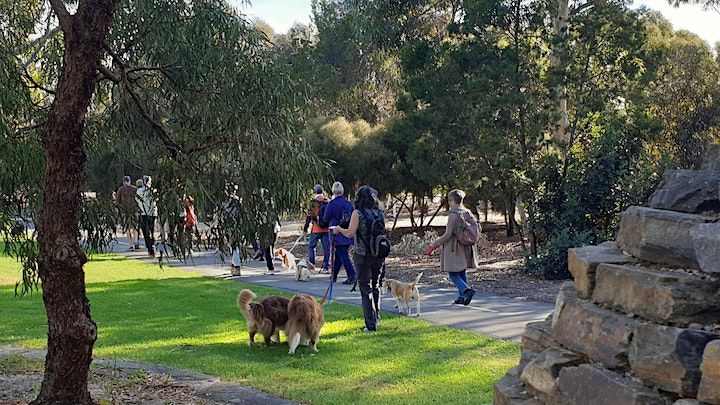 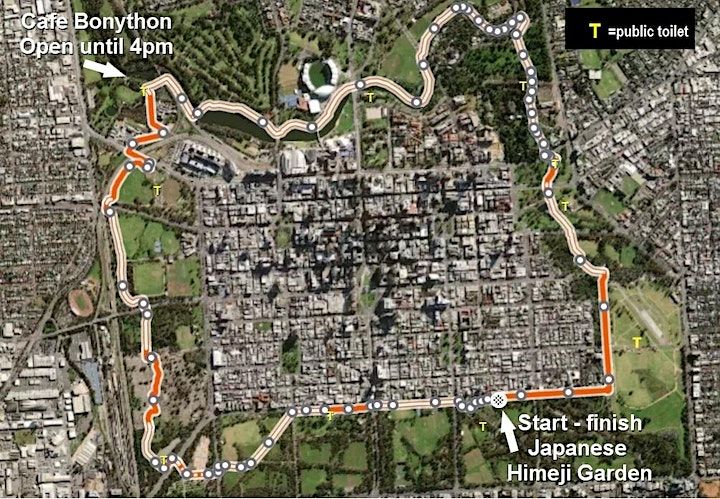