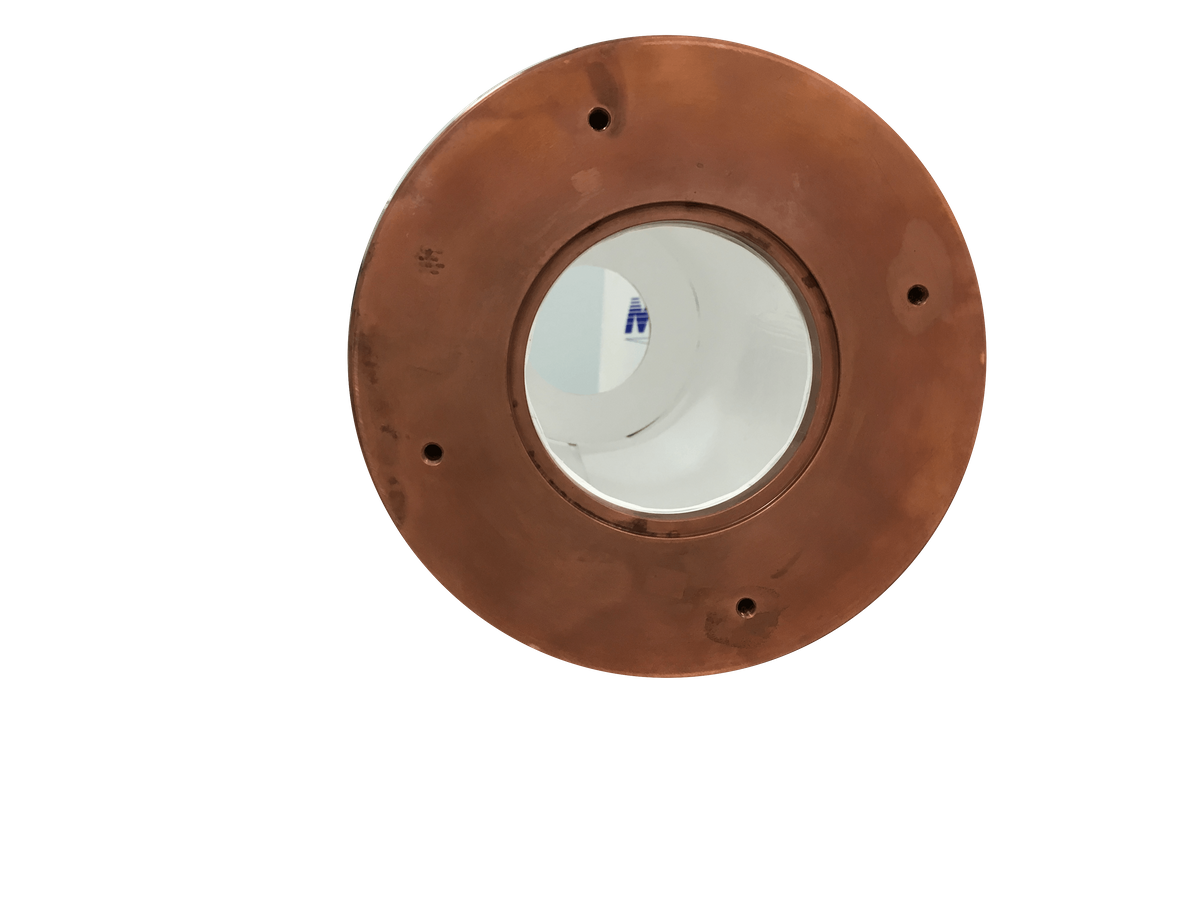 Advertisement
A series of interdisciplinary seminars in four parts designed to put researchers in dialogue.
About this Event
Part Three: Methodologies for Uncovering the Unknown

The verification and reproducibility of results is a crucial aspect of scientific experimentation, yet such methodologies often bring slower returns and less reward than other searches dedicated to uncovering the unknown. Equally, artistic residencies and their set up within the context of interdisciplinary institutions can involve risk, determination and uncertainty. Such qualities are often overlooked in favour of outcomes, data, products, or timed goals. Whilst, in time these might be achieved, can we reconsider the value of methodologies dedicated to uncovering the unknown?

Areas under discussion include: To what extent is artistic practice a way of knowing? What kind of intervention do artistic residencies offer when situated within scientific institutions? What is the role of art and culture in relation to science and technology? In the context of scientific experimentation to what extent should results be reproducible? What role might failure play in relation to figuring out the unknown?

Ariane Koek is an independent producer, curator and writer recognised internationally for her transdisciplinary work in arts, science, technology and in the creation of new residency programmes. In 2009 she initiated the Arts at CERN programme and was the director until 2015.

Maria Luisa Sarsa Sarsa is Professor of atomic, molecular and nuclear physics at the Department of Theoretical Physics at the University of Zaragoza. She is the Principal Investigator of the ANAIS experiment at the Canfranc Underground Laboratory.

Please note: this session will be in English.

Series organised by Rebecca Collins, lecturer of Contemporary Art Theory at the University of Edinburgh and David G Cerdeño, Beatriz Galindo distinguished researcher at the UAM-CSIC Institute of Theoretical Physics. Rebecca Collins is currently an artistic researcher in residence at the Institute of Theoretical Physics of the Autonomous University of Madrid (2022-2023).

Video Documentation of the first part of the series (in Spanish)

More information about the project: Parametres for Understanding Uncertainty

More information about the work of Rebecca Collins 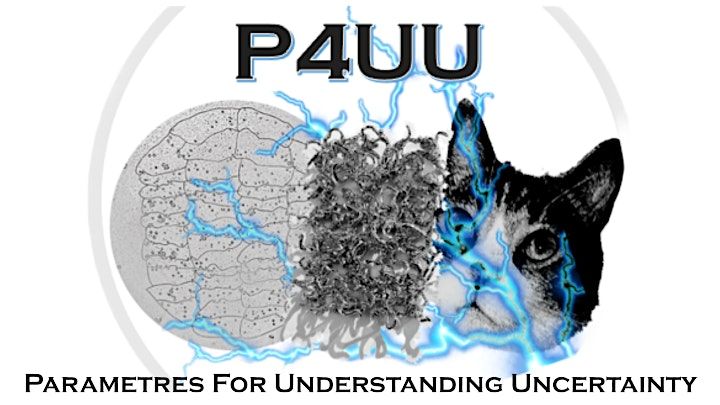