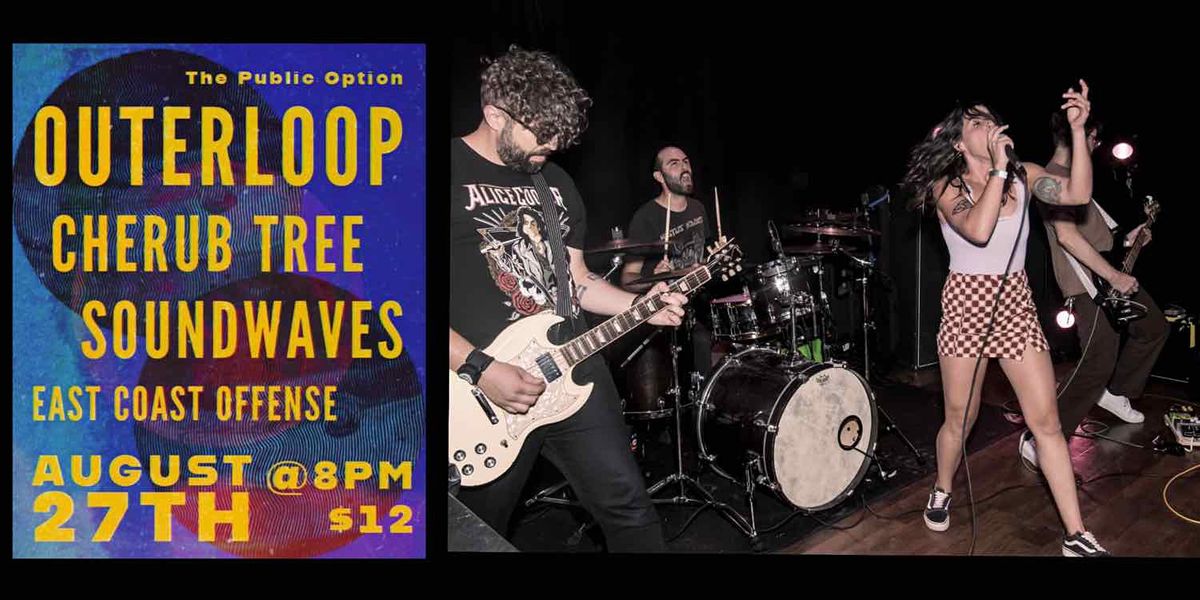 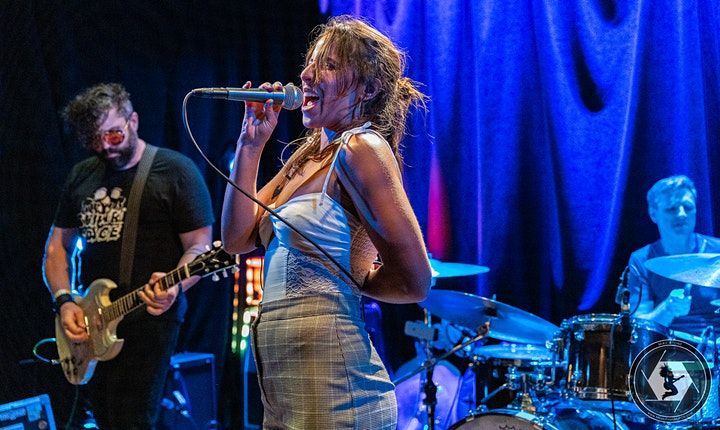 is a high-energy, noisy post-punk rock band from D.C. and VA that formed in late 2019 when latin-jazz powerhouse singer Taisha Estrada joined forces with guitarist Don Potter, via a Criagslist ad. The band’s cathartic live performances that “... would easily entertain a music festival crowd” (DCist) have graced local stages from Ft. Reno to Comet Ping Pong. 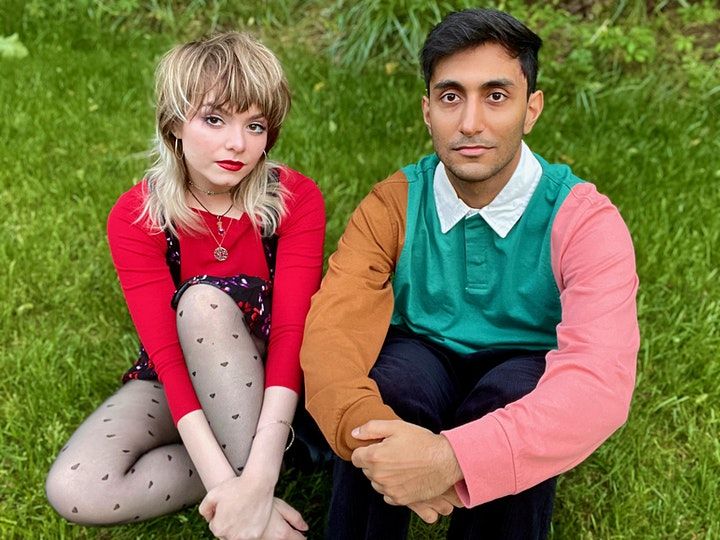 Based outside of the Washington DC area, Cherub Tree members Brenna and Ryan pave a new road in the indie scene with their eclectic musical style – combining influences from genres such as punk, folk, grunge, lo-fi, and rock. With acoustic folk-inspired songs like “I Miss”, to uptempo indie-rock songs like “Serein”, Cherub Tree’s deep resonant tones are complemented by their soft, somber melodies and poetic, narrative lyrics. Cherub Tree transitions to a full four-member band for live performances, which allows them to showcase their songs in a much more dynamic and upbeat manner. 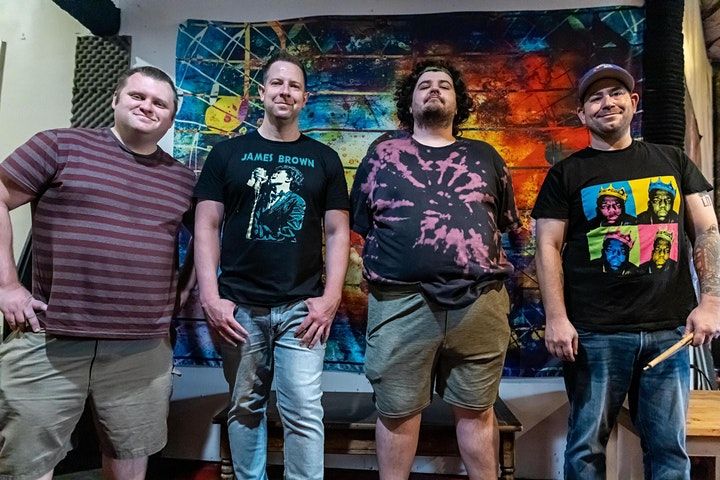 started in July of 2021 when saxophonist Ben Green teamed up with guitarist Wes Anderson. Ben had a vision to combine instrumental improvisational funk of bands like Soulive, Galactic and the Meters with the alternative rock guitar sounds of Incubus, 311 and Rage Against the Machine. The result is a whole new funk rock experience. Since forming, Soundwaves has performed at the Pocket and the Public Option in DC, as well as Zen West, The Ottobar, the 8x10, and the Baltimore Soundstage. Soundwaves has shared the stage with a wide variety of acts including Thumpasarus, Chris Timbers Band, Redacted, Shangrila, Keep Your Secrets, Lindsay Collette, Yutzi, Outerlop, A Shrewdness of Apes, Flowerbomb and You Already Know. Soundwaves recorded the Soundwaves EP in summer, 2022, featuring Noah Pierre and Andrew Bilbrey from Munk, and Chris Brooks and Hank Upton from Lionize. Soundwaves will keep rocking alternative inspired instrumental funk into the future! 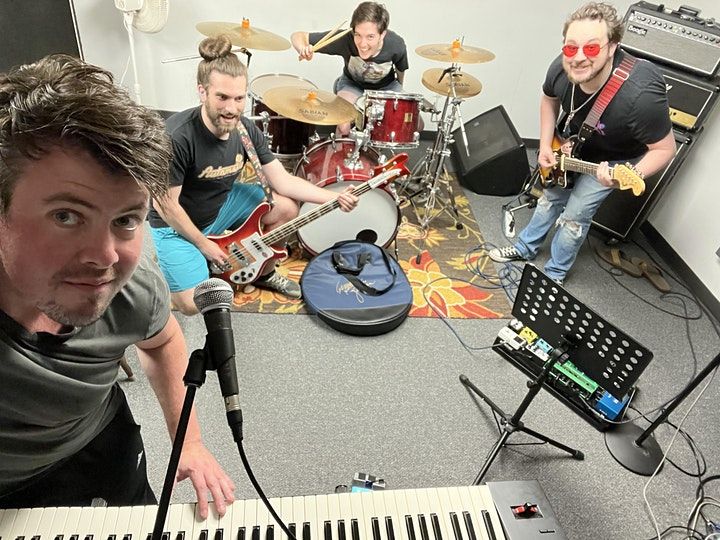 is an alternative rock band that formed in VA in late 2019. Pulling inspiration from bands like Wolf Alice, Radiohead, Slowdive, Tool, Muse, and all across the spectrum of rock, East Coast Offense (or ‘ECO’ for short) creates catchy, hard-hitting songs about love, loss, and the frustrations of life today. ECO has rocked the stages of Epicure and Jammin Java in VA as well as Fort Reno and Public Option in DC, delivering their unique blend of alternative rock to the DMV masses. 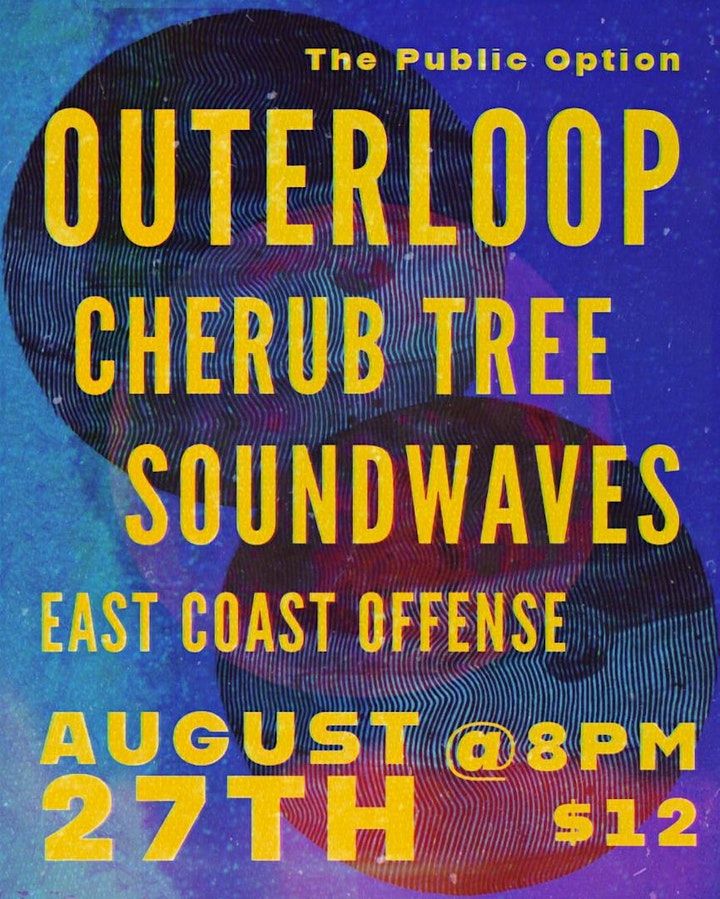