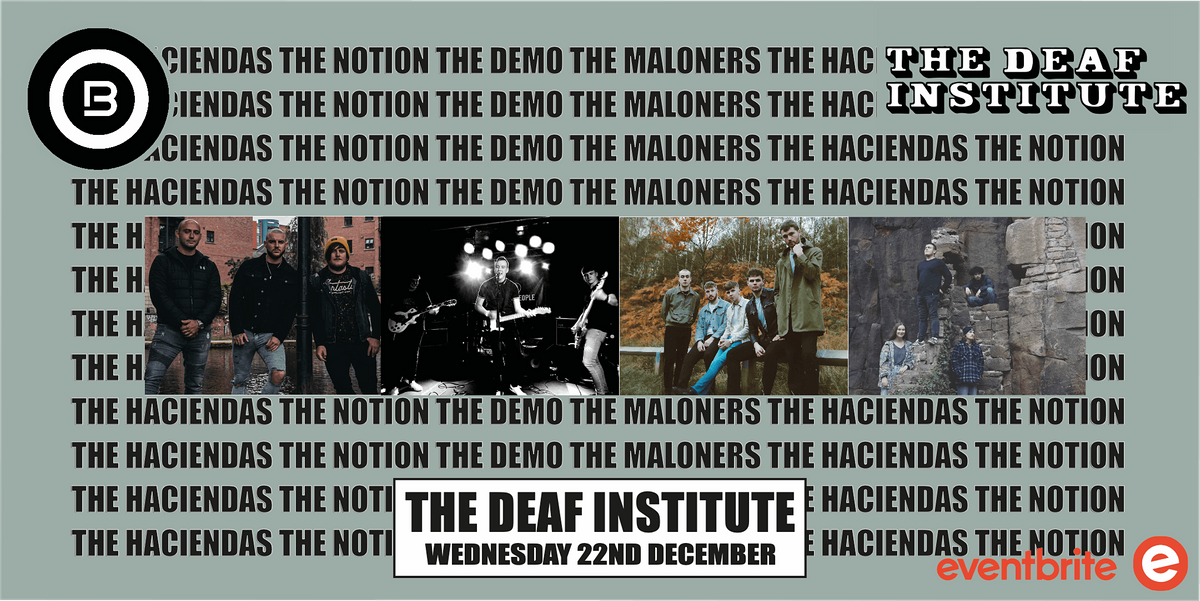 Advertisement
The OpenBeat UK Christmas Cracker!
About this Event

Three of Manchester's best emerging bands are joined by the latest band to join the Manchester scene, The Maloners. They come together to put on an extra special Christmas Cracker at the cult classic favorite Deaf Institute! This is a highly anticipated event we advise purchasing your tickets now as this will most definitely sell out.

The Siennas will be headlining the night, whose significant contrast in music genre, which can change from a moshing crowd to a calm swaying one, will certainly leave a night to remember.

They will be joined by Mancunian Indie Rock and Rollers, The Haciendas. After bursting onto the scene during the pandemic, they quickly fired out four amazing singles which built up a fan-base which seen them fill The Bread Shed for their debut headline show back in October. Dirty riffs, high energy and those catchy hooks which will have you singing along.

Also on the bill is no other than The Notion. The 4 Piece Indie Rock Band from Failsworth fuse anthemic riffs with catchy choruses together to create melodic songs that will you stay in your mind. Their latest single 'What Were You Expecting?' has already turned out to be a fan-favourite and is highly anticipated to be rung out at the iconic Deaf Institute.

Closing up this block buster bill is The Maloners, a newly formed 4 piece indie-rock band from Manchester, consisting of frontman Mac, Isla on drums, Bobby on lead guitar, and Caleb on bass. Forming in September this year, The Maloners are very new to the Manchester music scene and will be making their third ever appearance all exclusively through OpenBeat after their successful slots at Hatch on Thursday and the Winter Warmer at The Bread Shed earlier this month. 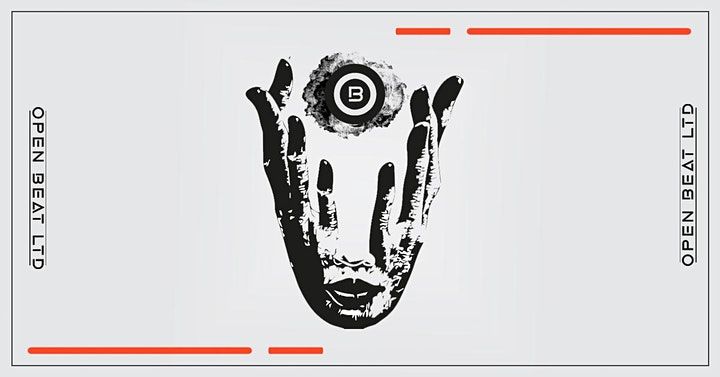