THE ULTIMATE THURADAY NIGHT OUT

Blackout Ja aka Christopher Hendricks was born in Portland Jamaica. He is the youngest of three siblings. Growing up in a musical household his mother sang on the church choir and his father played a sound system called universe from Portland.

Blackout Ja attended Titchfield High School. He would perform on local events in his town. He was advised by an influential teacher at his school that music was his destiny. He was crowned champion DJ (Mc) by his community after winning many local DJ competitions.

Seeking a career in music he went to the Capital city Kingston where he was spotted by lots of popular producers like Collin Fat who produced his fist single on the top ten Riddim called Question man. He then worked with other international producers like Sly and Robbie, Castro Brown, Steven Stanley, Heavy D, Bus out, Gussie Clarke and Sky High who recorded his first LP entitled BLACKOUT.

He then worked with General Lee who became his mentor because he was ask by the great Dennis Brown at the time to help the artist on his Journey.

Blackout Ja was told by the great Yellow Man that he was going to make a significant impact in dancehall reggae. He then left Jamaica to perform in France with the Mighty Diamonds but was not granted the visa by the French embassy and decided to stay in England where he was singed to East West records and worked with UK based producer Curtis Lynch, Sting Ray and other UK based reggae producers.

Blackout Ja also worked with European producers like Dread Squad, Mongoes Hi Fi and other producers across Europe and has performed on some of the major festivals like Boom Town, Shambala, Nothing Hill Carnival, St Pauls Carnival, One Love Festival.

Blackout Ja is ready for the universe. 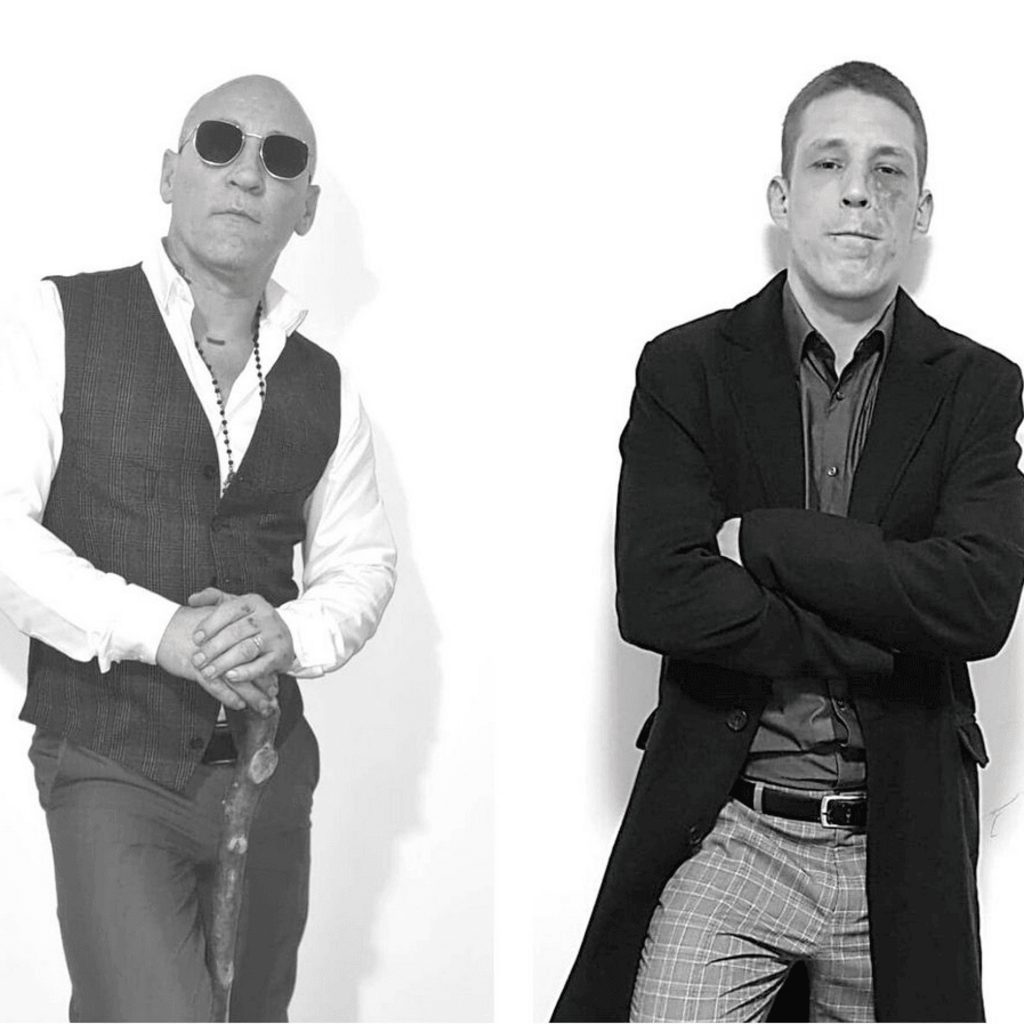 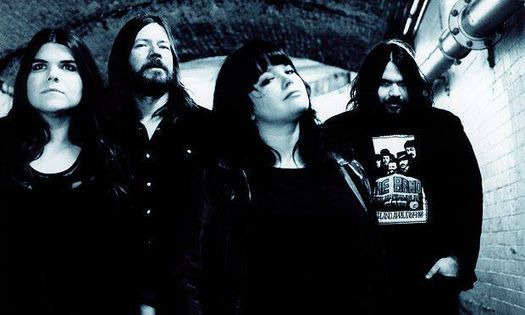 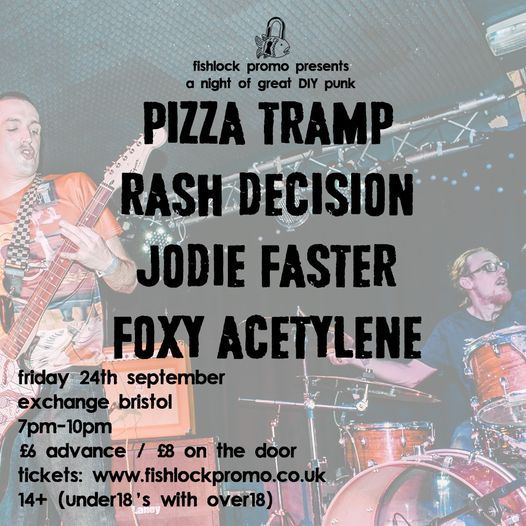 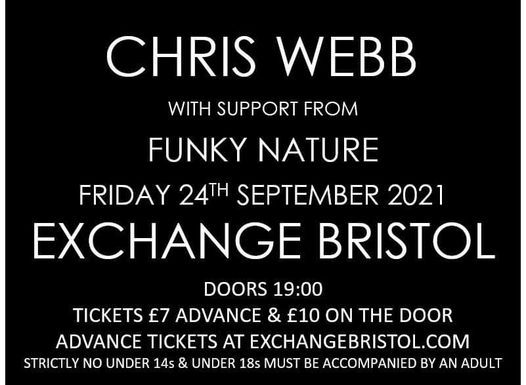 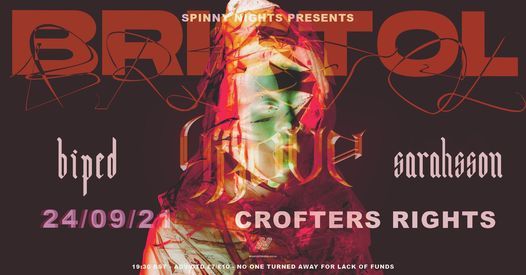 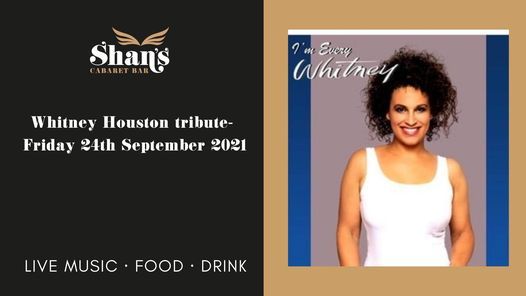 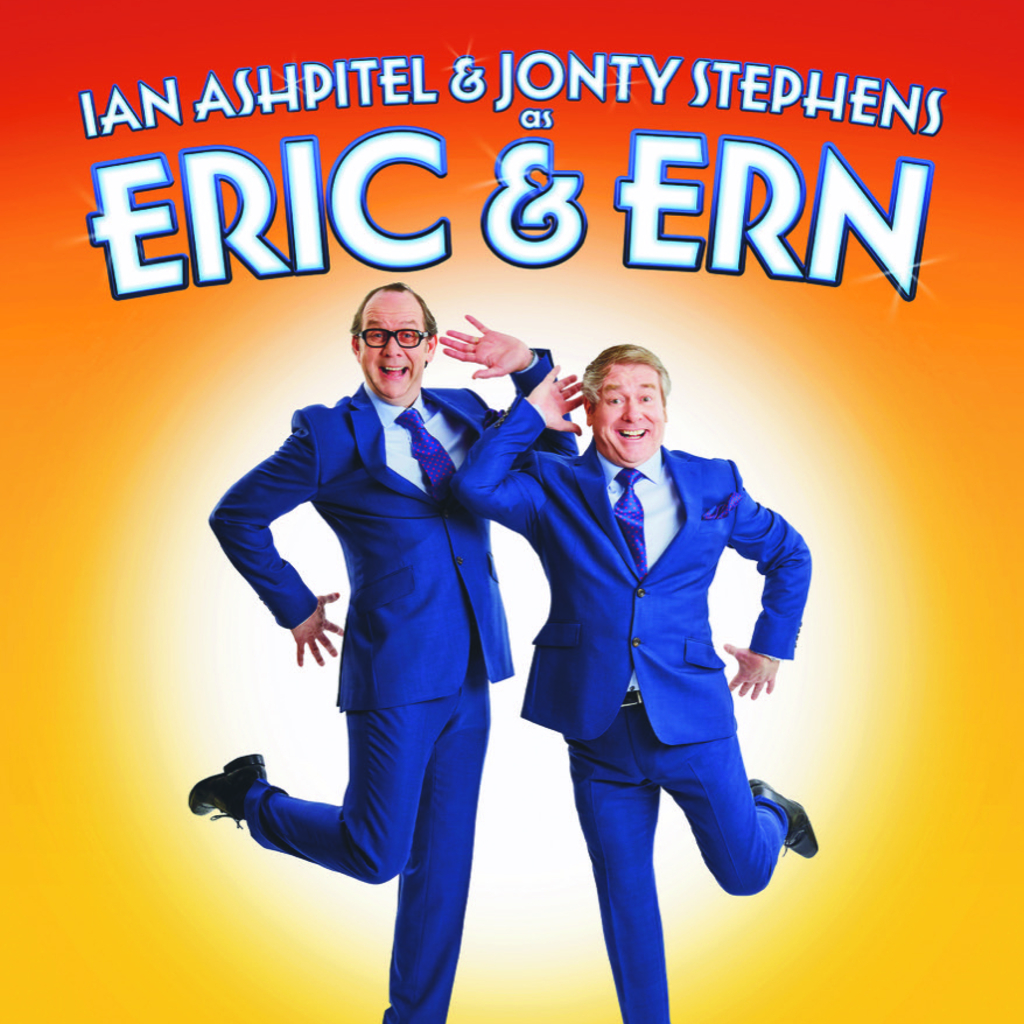 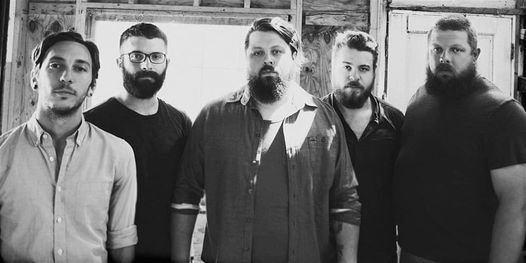 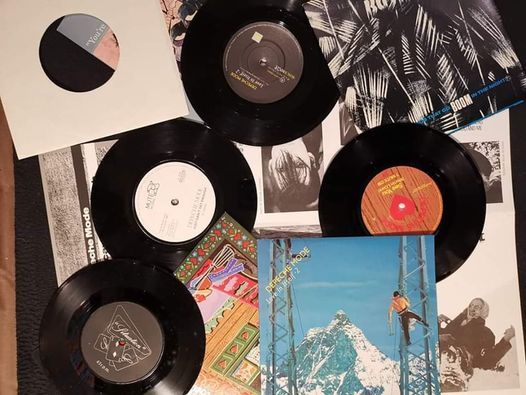 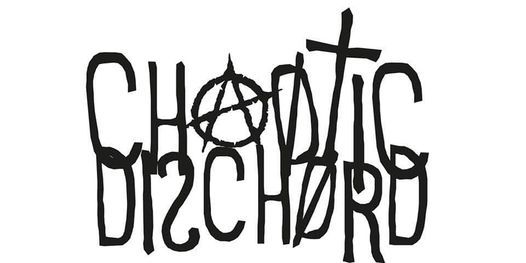