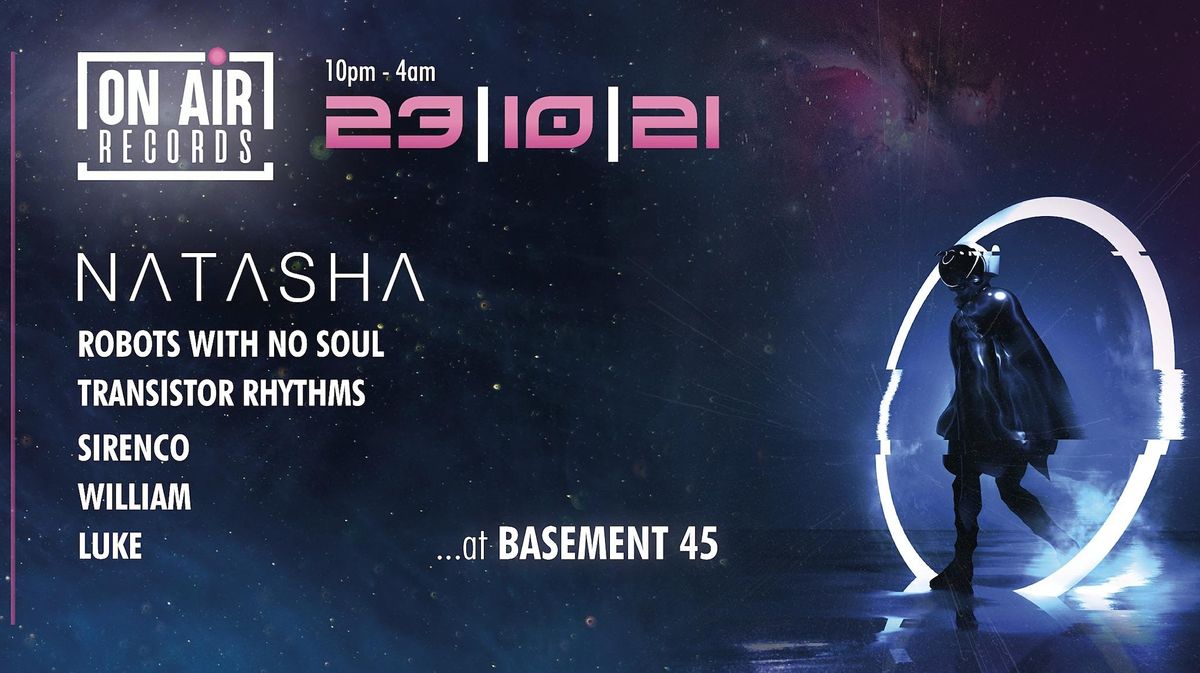 It feels very fitting to bring you a night full of techno at Basement 45 with a lineup full of Bristol's best Techno DJ's and Producers!
About this Event

NATASHA: With a residency at Motion, Bristol under her belt and also landing a residency alongside the head honcho of We Are The Brave's Alan Fitzpatrick, Natasha is no stranger to the underground techno scene. With a dark and driving sound, Natasha has become a household name, playing sets alongside the likes of Boxia, Charlotte De Witte and Dense & Pika. We are absolutely over the moon to have her join us for a more intimate experience and can't wait for you all to witness her talent and energy in this perfect setting!

Robots With No Soul: Don't be fooled by robotic motifs – Robots With No Soul is an electronic battle cry for authenticity. The British techno renegade is driven by pit-of-the-stomach feeling. There is no boxing, packaging and mass-producing his off-kilter drum beats, raging basslines and emotive melodies. Rejecting mechanical, copy-and-paste culture for something far deeper, his music is a personal exploration into the possibilities of sound.

Robots With No Soul quickly caught the attention of modern techno's most distinctive duo, Dense & Pika. After joining their roster to play the Watergate Berlin main room in 2018, the DJ-producer went on to release an album on their acclaimed Kneaded Pains label in 2020. But don’t believe the hype – use your ears and come check him out on the 23rd!

Transistor Rhythms: Co-Founder of party brands Automation Inc & Cirque Electronique, Transistor Rhythms is no stranger to the techno scene. With releases on Dense & Pika's label Kneaded Pains and Eatmybeat, 1020 Radio Resident and a regular at our own nights too, we can confidently say that this set will be a real treat!

Sirenco: On Air Resident and Bristol-based DJ and Producer Sirenco has been very quickly making a name for himself on the House and Techno scene. Taking over from the legendary Darren Emerson at our first event, then turning up the heat at the Defected Day and Night Party at Motion to smashing out a debut B2B with William, we are actually honoured to have him rejoin the crew for our comeback event.

William: Owner of event brand SixWasNine, an ever-growing underground Birmingham and Bristol based collective and party, William first impressed us at our Stokes Croft Day Party. Since then he has gone on to support Dusky at the legendary Lakota, play alongside some of House and Techno's biggest names at Summer of Love festival and build his own following with his music productions and sets on both SWU and 1020 Radio. This guy is blowing up Bristol and we can't wait to see what he will bring to the decks this time around.

LUKE: Making his On Air debut, we are very, very excited to bring a new DJ and Producer to the crew. A trained musician, born and bred in Bristol, this guy has toured the country in bands playing keys, guitar and singing. With a huge passion for House and Techno and an impressively keen ear for music, he is now turning his hand to the decks and after seeing him play at a private party we had to invite him down to get involved with the On Air team! Catch him sending out the stompers late into the night! 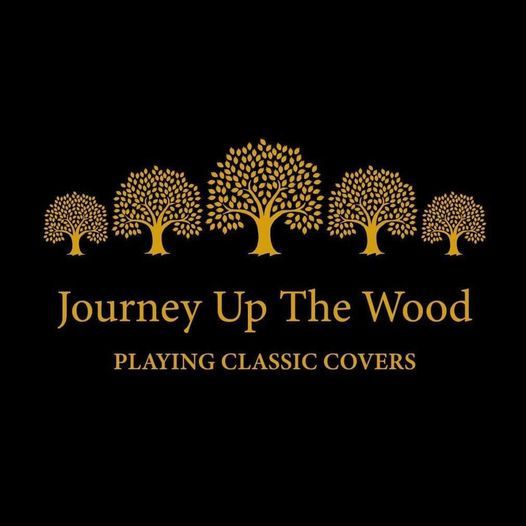 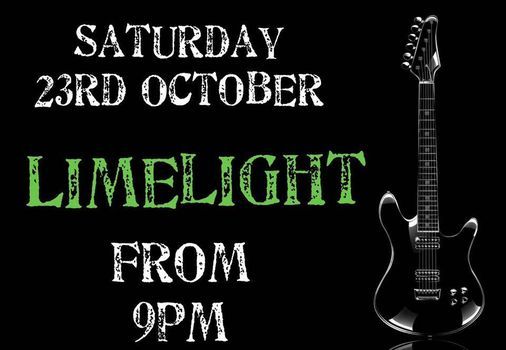 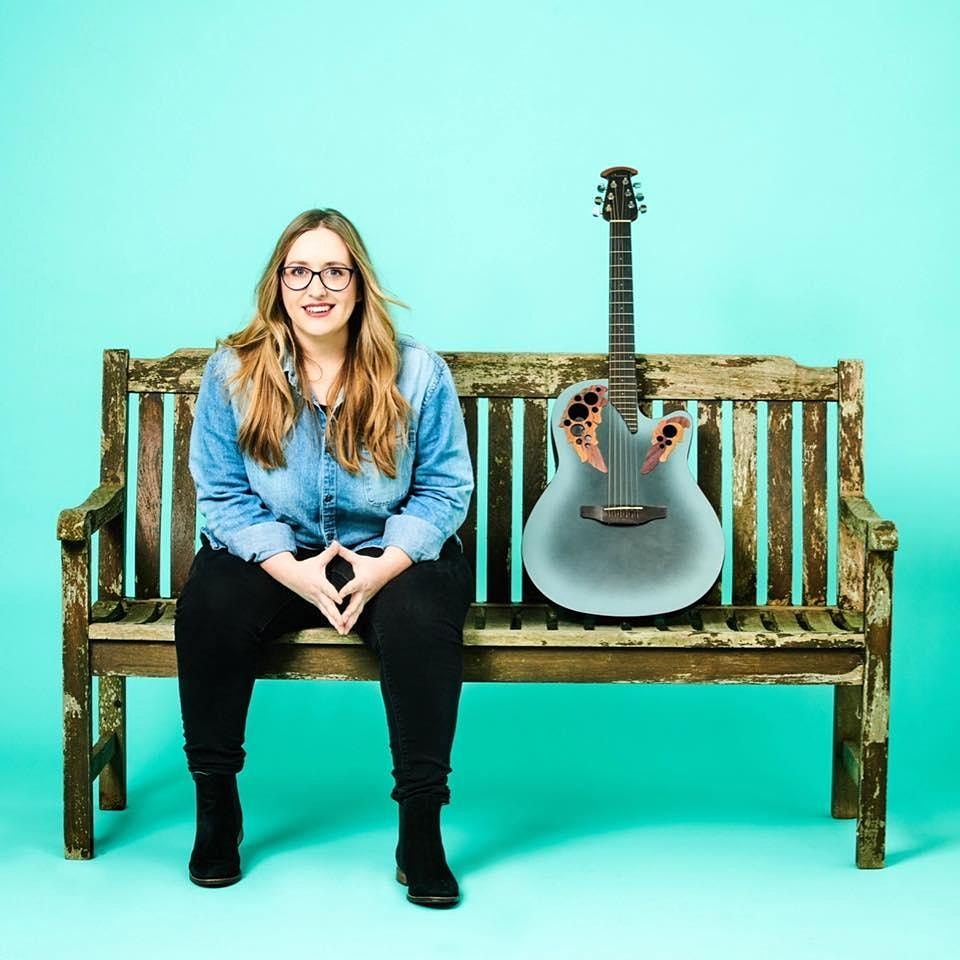 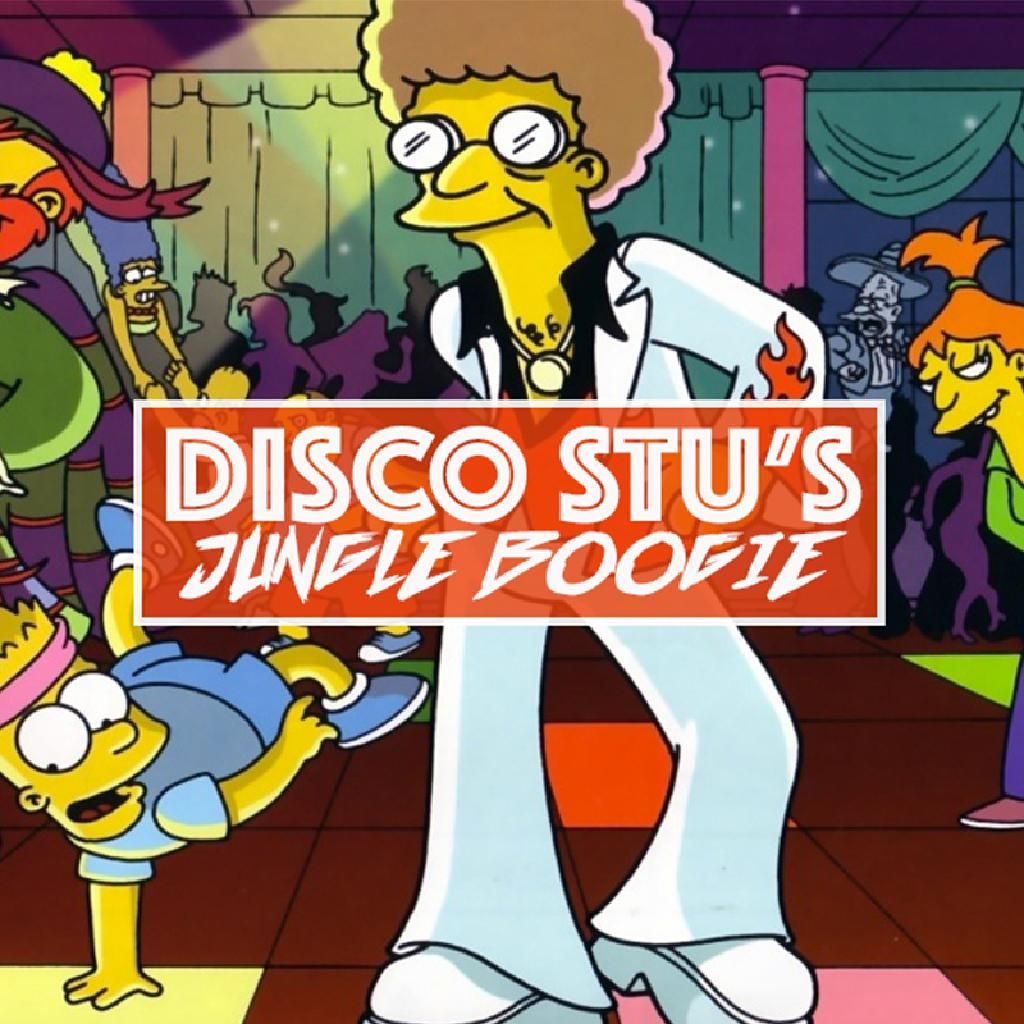 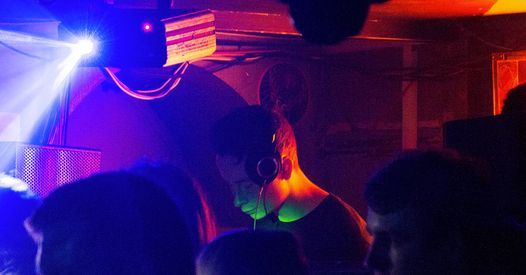 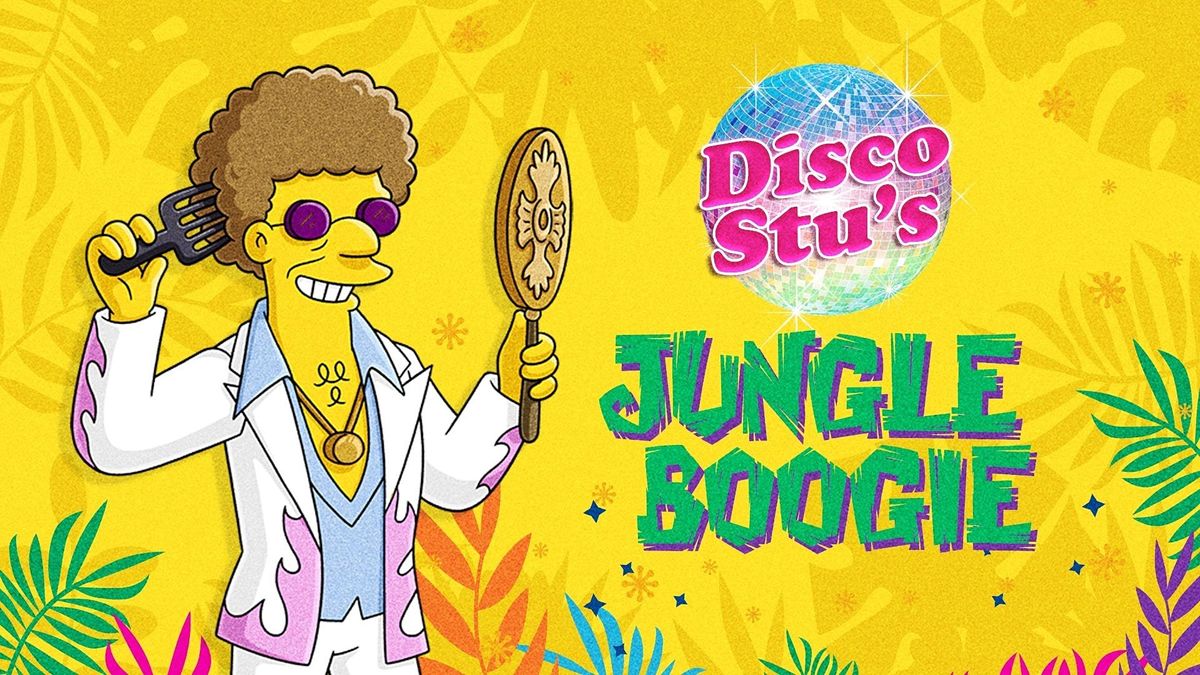 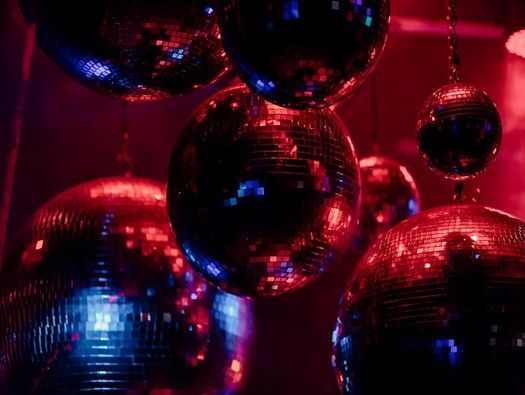 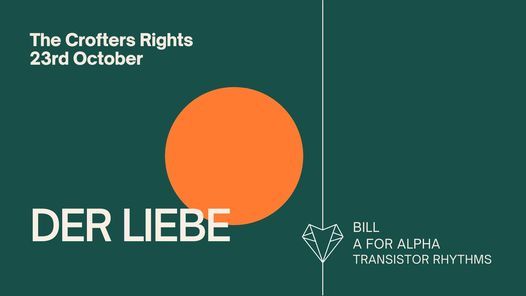 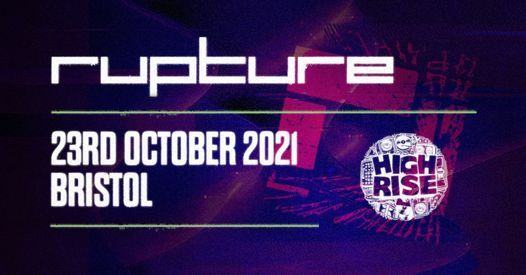 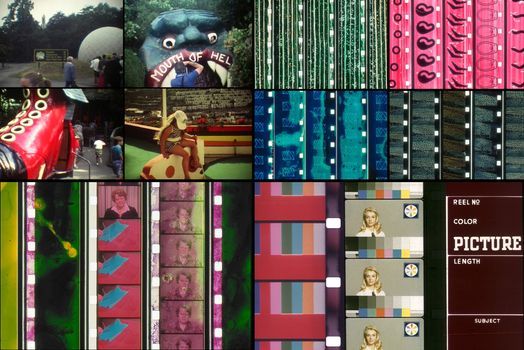