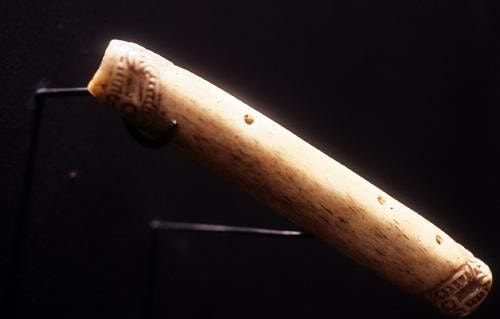 Advertisement
Tūtānekai’s kōauau, Murirangaranga, is an ancient bone flute emblematic of aroha within te ao Māori.
About this Event

Murirangaranga was played by Tūtānekai, a Te Arawa ancestor, to his lover Hinemoa, guiding her to him as she swam a perilous journey across Lake Rotorua. Tūtānekai also had a special affection for Tiki — some have suggested he was a hoa takatāpui. Tūtānekai’s relationship with Tiki has given the kōauau symbolic significance in contemporary conversation around Māori sexuality prior to colonisation.

In 1864 the Arawa fighting leader, Tohi Te Ururangi was killed in battle while wearing Murirangaranga around his neck. Some years later this taonga was presented to Captain Gilbert Mair, who donated it to the Auckland Museum in 1890. In 1993 Murirangaranga was formally loaned to the Rotorua Museum to rest again amongst his Arawa people.

For this event, Tapsell-Kururangi will discuss the significance of the kōauau with his whanaunga, Paora Tapsel. The pair will cover shifting understandings of Murirangaranga and some of the complexities when highly significant taonga are held within museums.

Paora Tapsell (Te Arawa, Tainui) has been a senior lecturer in Museums and Cultural Heritage at University of Auckland; Dean, Professor and Chair of Māori Studies at University of Otago; and the Director and Professor of the Indigenous Studies Program at University of Melbourne. Recently he became Principal at Takarangi Research, leading five New Zealand–Australian socially respon¬sible research projects covering key Indigenous issues. He has published many articles, essays and award winning books and his research interests include Māori identity in Aotearoa now, cultural heritage and museums, taonga trajectories in and beyond tribal contexts, Māori values within governance policy frameworks, Indigenous entrepreneurial leadership, marae and mana whenua, genealogical mapping of tribal landscapes and Te Arawa historical and genealogical knowledge. 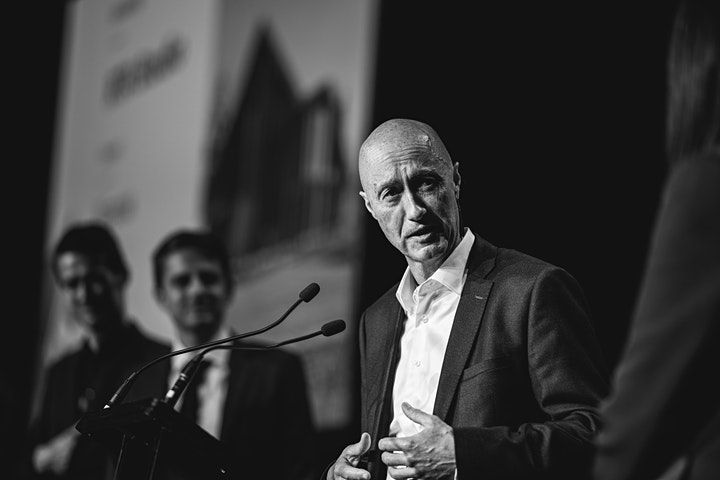 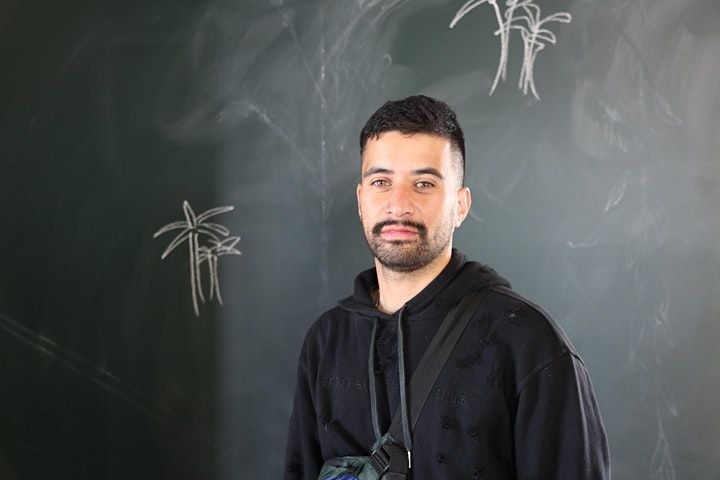