Advertisement
Celebrate the 35th Anniversary of one of the most entertaining Gremlins rip-off films from the eighties!
About this Event 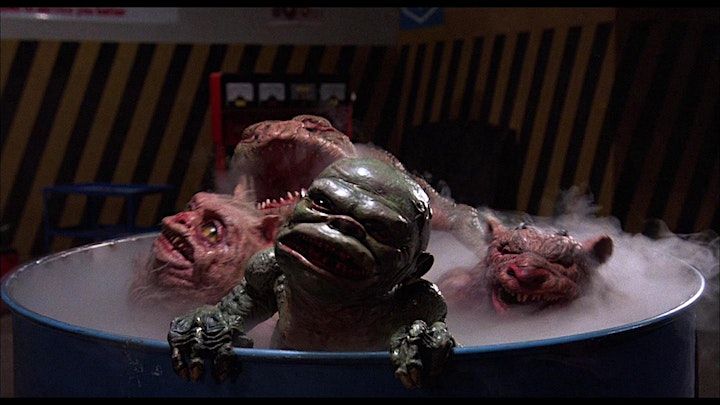 After GREMLINS became a box-office hit, like water hitting a mogwai, the film spawned many Gremlins rip-offs from CRITTERS to HOBGOBLINS. However, it was GHOULIES II that holds a soft spot in many nostalgic fans of schlocky 80s horror.

Contrary to most films in our (Not-So) Terrible Twos’ series, this sequel is the most fondly remembered film in the franchise for many horror fans, and unlike its predecessor, it succeeds at putting the Ghoulies in the front and centre of the action this time around.

Regular admission applies. For INDIVIDUAL MEMBERSHIPS ($350 - $450) and FAMILY MEMBERSHIPS, please email us at [email protected] to get a ticket!