Night 1 Titirangi: NZ Mountain Film Festival Tour - by Got To Get Out 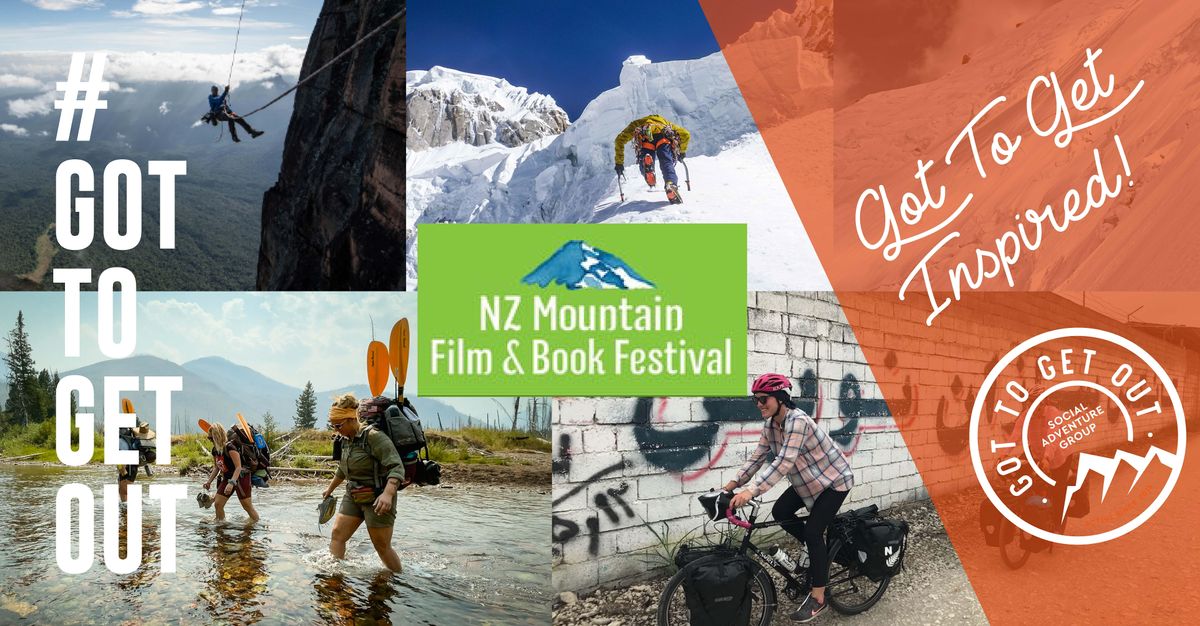 Advertisement
NIGHT 1! Got To Get Out is hosting the New Zealand Mountain Film Festival (25th Anniversary) in Titirangi across two epic nights. Join us!
About this Event

Have you got to get social, and inspired?

Got To Get Out is hosting the New Zealand Mountain Film Festival (25th Anniversary) across two epic nights, in the stunning Lopdell Precinct Theatre, Titirangi, Auckland

Got To Get Out founder Robert Bruce will introduce each film, and is looking forward to welcoming regular and new GTGO members to this event.

About the festival this year:

This year the film competition attracted 150 entries, with 63 films being selected to screen at the event.

Read about all the different films, here: https://mountainfilm.nz/films-speakers-2020/#item_tag-a-films

The two nights we are hosting 'back to back' features a different selection, picked from the award winning films which were screened at the main festival in Wanaka

Please book into both nights to experience all the inspiring movies in this years tour.

- you can buy snacks such as chippies and drink on the night (suggest you have dinner before or after in one of the stunning local restaurants such as Deco, in this building!)

Join us if you've Got To Get Inspired!

Here's what is showing on this night!

This isn't your average pensioner walking group. They don't believe in tracks or bridges. They scale untracked ridges, ford or swim rivers, scramble up waterfalls, abseil over bluffs and seldom get home before dark. These men are tough, but the women are tougher.

With an average age of 22, the four New Zealand Alpine Kids (as they called themselves) set off from Arthur’s Pass. The dream was to traverse the spine of the Southern Alps for the next three months until they reached Fiordland. The mountains are wonderful, beautiful and healing – but they are healing because they make us confront things that get drowned out in regular civilisation.

This is a film following local skiers as they pile into Rongo – a converted school bus – and explore some of NZ’s best terrain. They dive into the eclectic club scene and meet some of the locals that make skiing in Aotearoa so exceptional.

Three Kiwi women living in Switzerland decide to skip the airplane and take the long way home - by bicycle. They set out on two wheels to cover the 20,000km through Europe, Asia, and the length of New Zealand, learning many lessons along the way 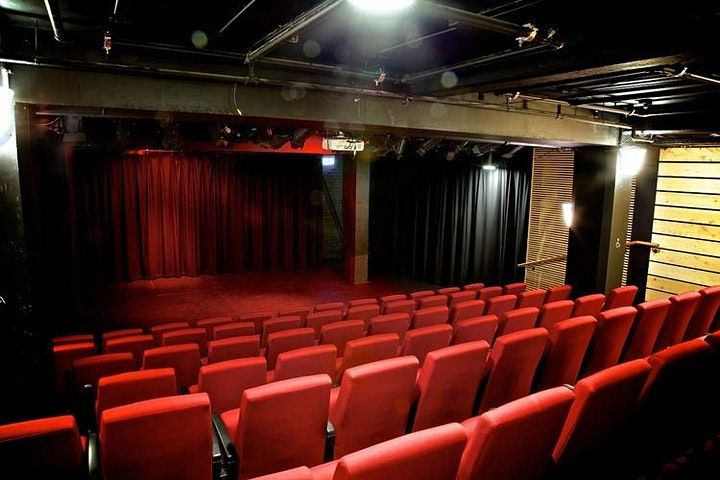 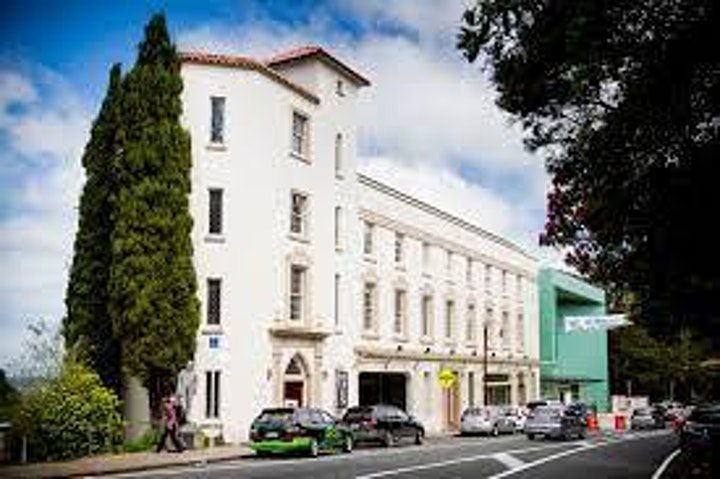 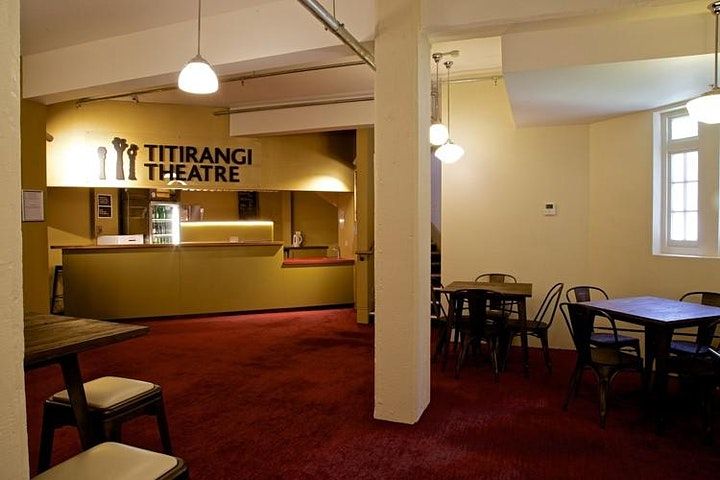 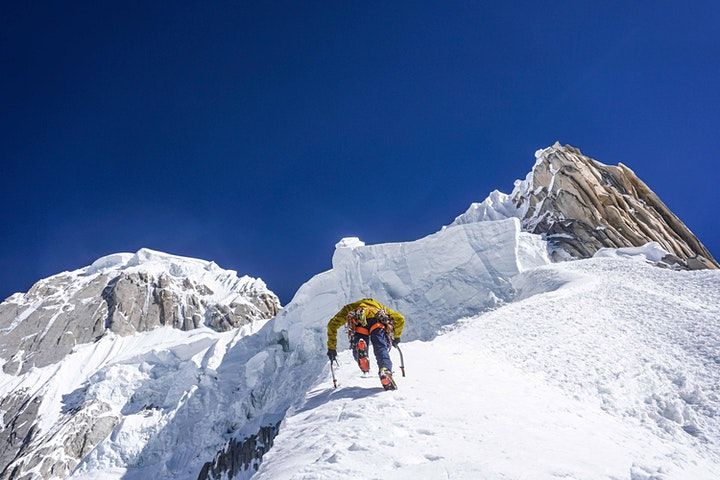 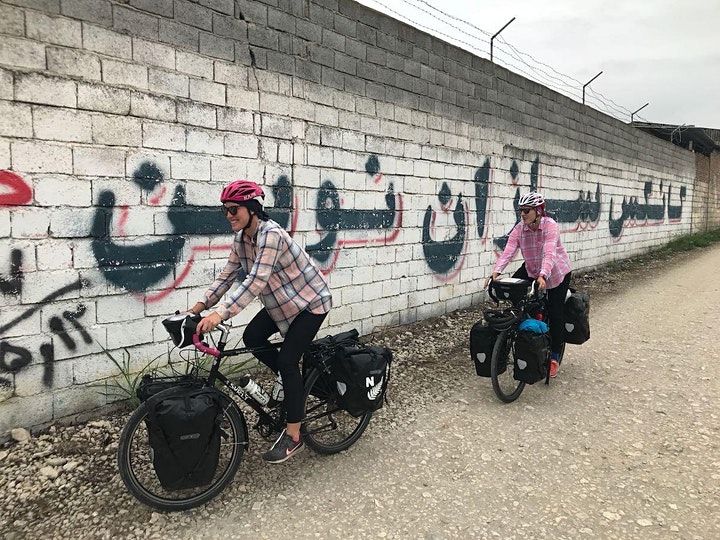 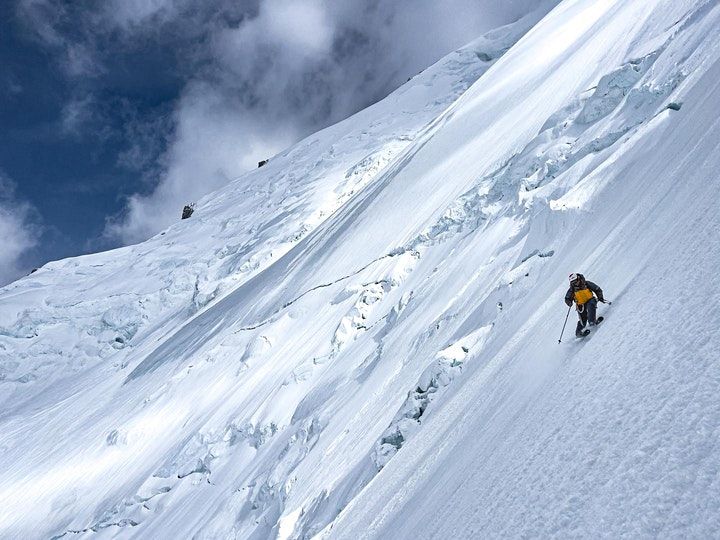