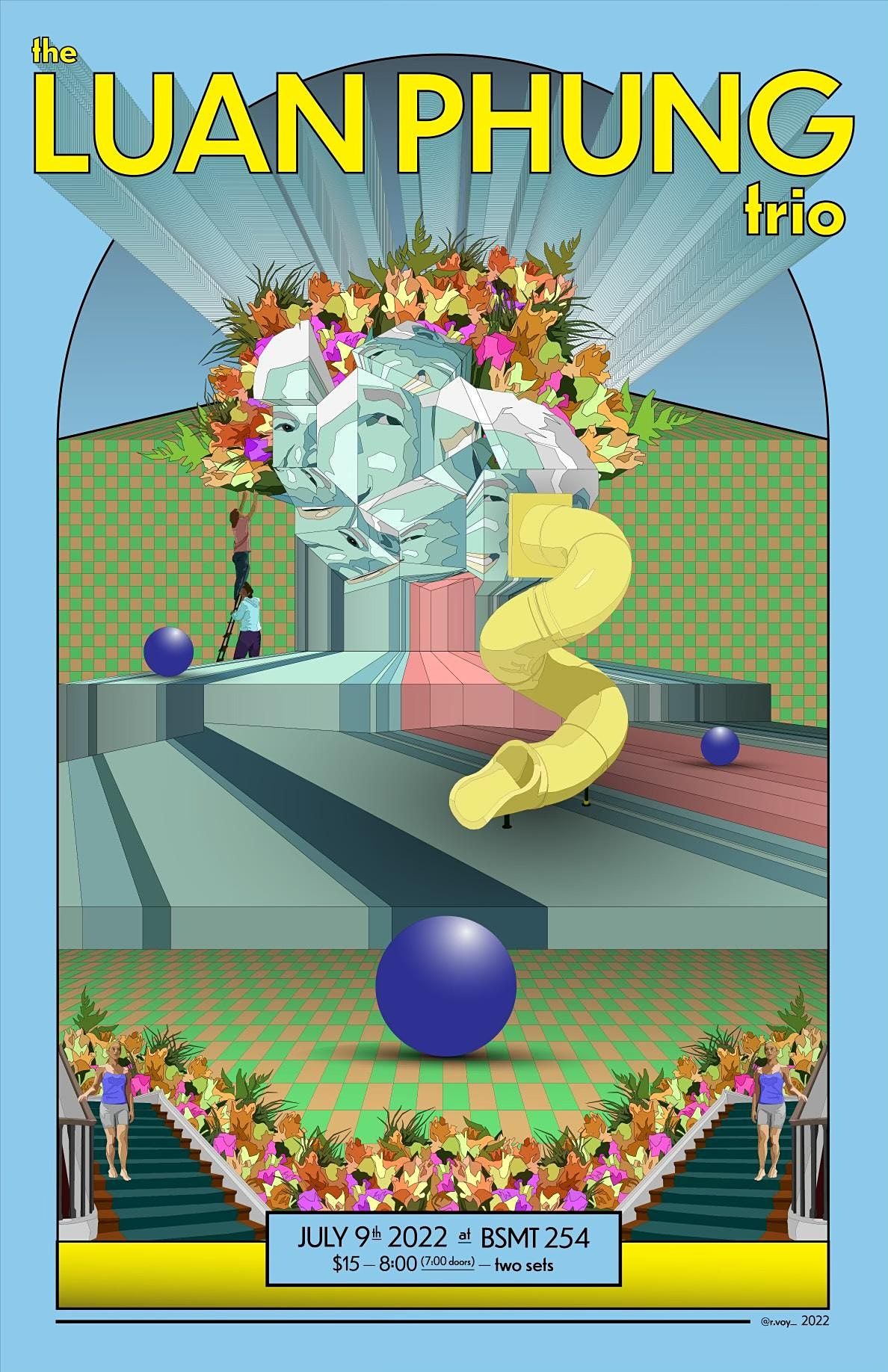 Advertisement
This series is curated by Rich Brown & James Hill (aka projectwhatever), bringing you the next generation of boundary-pushing talent.
About this Event

Luan Phung (born 1991in London, England) is a Toronto based improviser, composer, guitarist, and teacher/clinician of South East Asian descent who works in a broad spectrum of musical idioms. He has a “deft touch, strong harmonic sensibility” writes The Whole Note and has been described as “oustanding” and “an impact player” who “raises the bar on so many levels” by distinguished Canadian guitarists Geoff Young and David Occhipinti. Equally comfortable performing straight-ahead jazz and freely improvised musical contexts to new music/contemporary classical works, Luan is an in demand Canadian musician.

As a young classical guitarist, he garnered a number of musical accolades including four consecutive Royal Conservatory of Music gold medals, a number of first place gold medals at Performing Arts BC, a finalist for the renowned Kay Meek scholarship Competition, and a national finalist at the Canadian Music Competition, among others. Luan has won the CanFor scholarship in conjunction with the Vancouver International Jazz festival, the Galaxie Rising Star award for jazz performance with the Ottawa Jazz Festival, the Ted Quinlan guitar award and the Dave Stillwell composition award among others. Luan is active in a variety of jazz, improvised, and creative projects. He leads the Luan Phung Quintet and Trio, co-leads the avant trios Mirapolis and Surf Grizzlies and has performed and recorded in a number of groups in Toronto including the Jeff LaRochelle Group, Luis Deniz quartet, Tova Kordonne’s The Thing Is, Dan McCarthy’s Songs of the Doomed, BADBADNOTGOOD, and Yamantaka//Sonic Titan.

Don't miss this opportunity to see his works presented in trio format in the intimate confines of our great sounding BSMT. 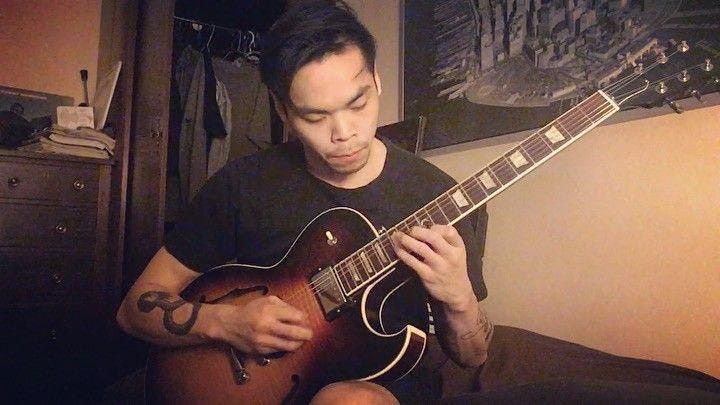