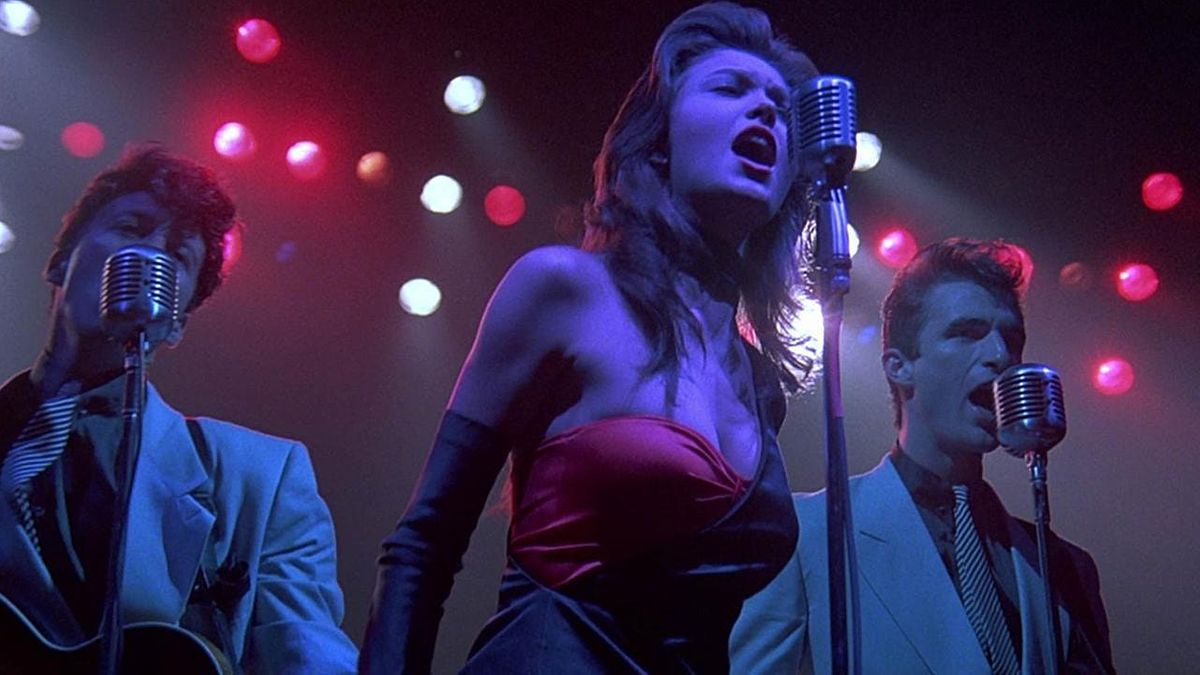 Advertisement
Join Neon Dreams in November for the cult classic, STREETS OF FIRE!
About this Event 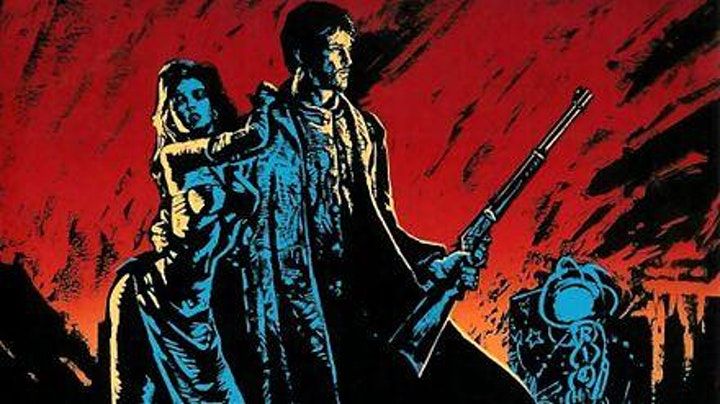 TONIGHT IS WHAT IT MEANS TO BE YOUNG

In 1984, director Walter Hill took the raucous up-all-night energy of his previous hit The Warriors and channeled it into a neon-glistened rock-and-roll odyssey of true love and vigilante justice. Originally intended as the first part of a planned trilogy, audiences at the time were not ready for a neo-noir that dropped the overbearing masculinity of his previous efforts in favour of something more cross-gendered and unabashedly queer, and as a result it failed to make a splash at the box office.

Thankfully, the years have been kind to Hill's secret masterpiece and thrill-seeking audiences have come to embrace its gloriously over-the-top images such as Diane Lane belting out the show-stopping "Nowhere Fast" to a fist-pumping audience before being kidnapped by a gang of leather daddies led by Willem Dafoe and Fear's Lee Ving. If music-driven cult classics like Phantom Of The Paradise and Purple Rain are your jam, Streets Of Fire might just be your new favourite cinematic oddity. And yes, it will be played loud.

This screening and others are made possible thanks to our wonderful sponsor Hollywood Suite.

*This screening will be operating at full capacity!