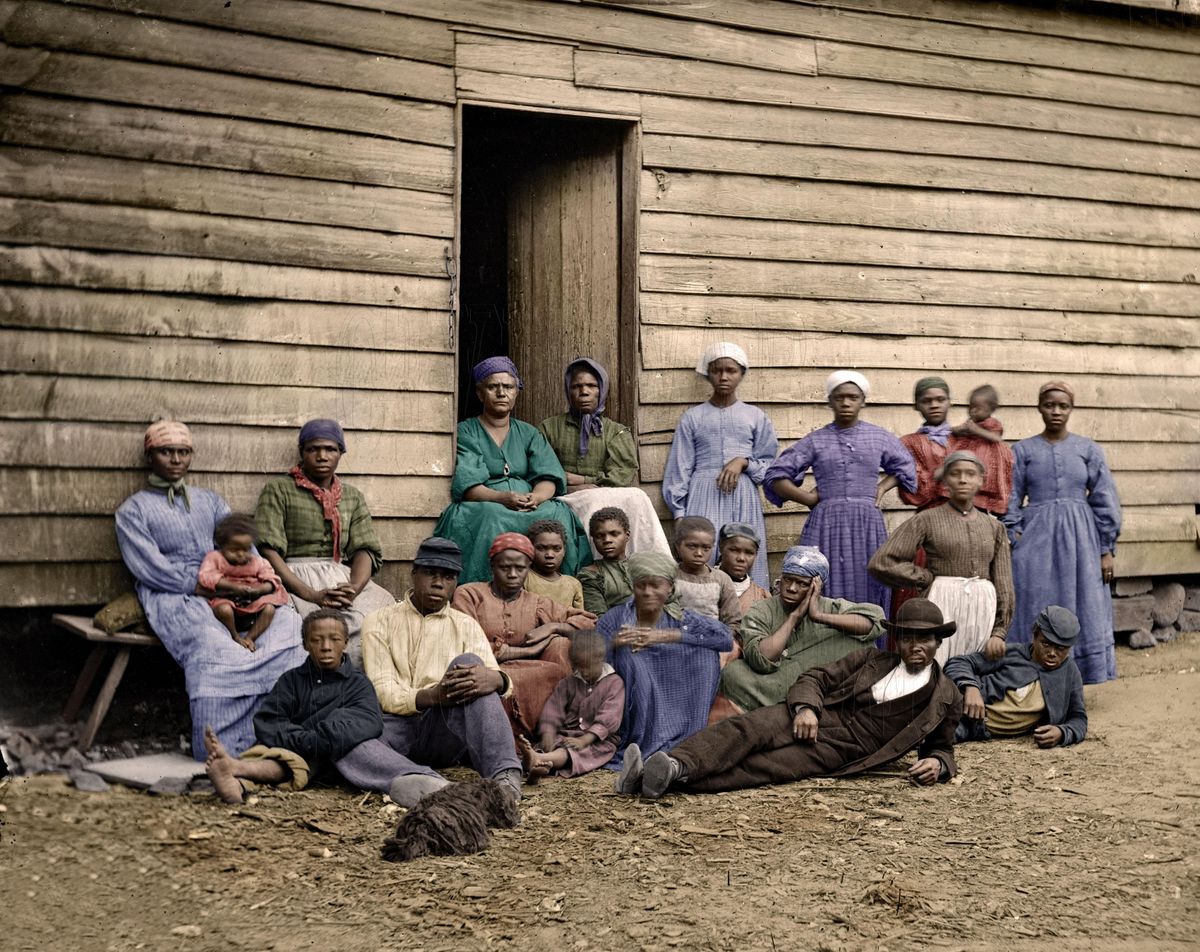 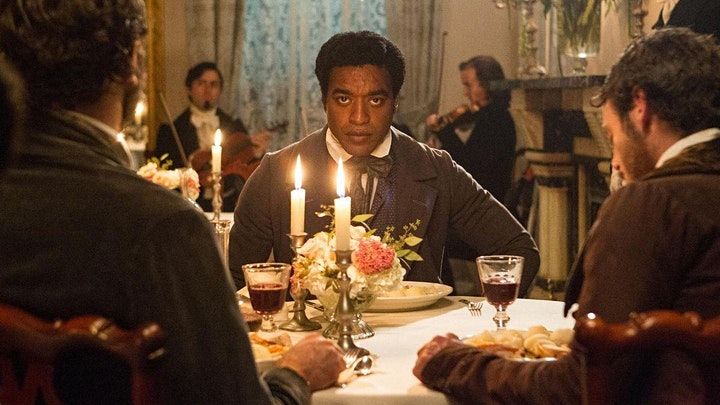 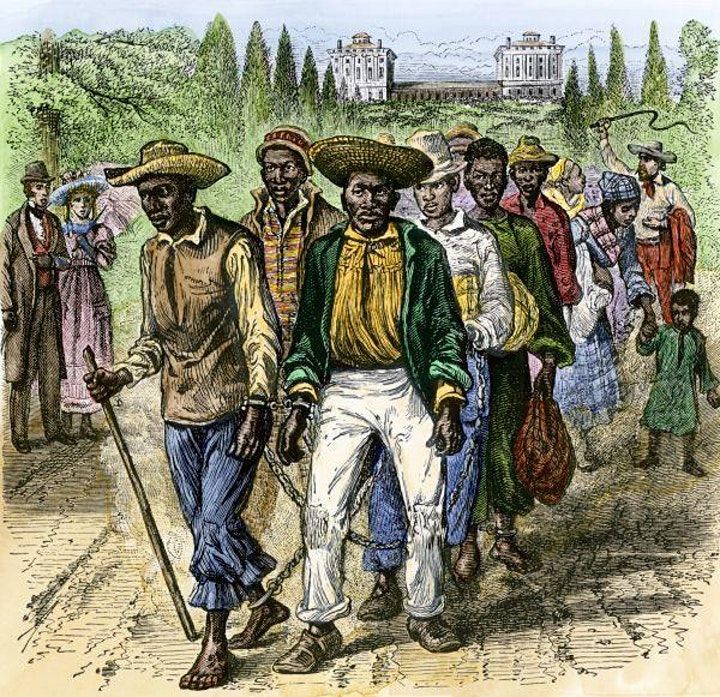 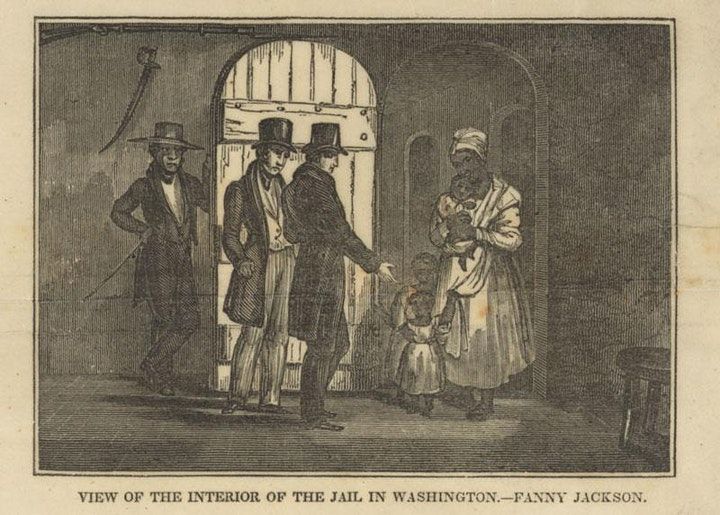 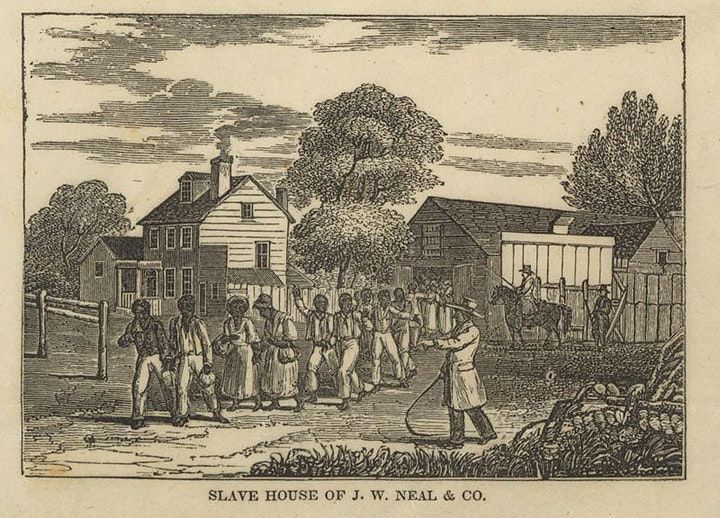 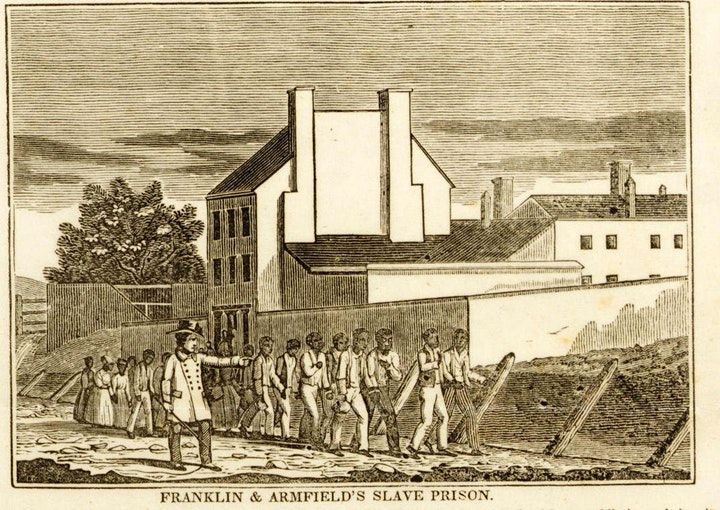 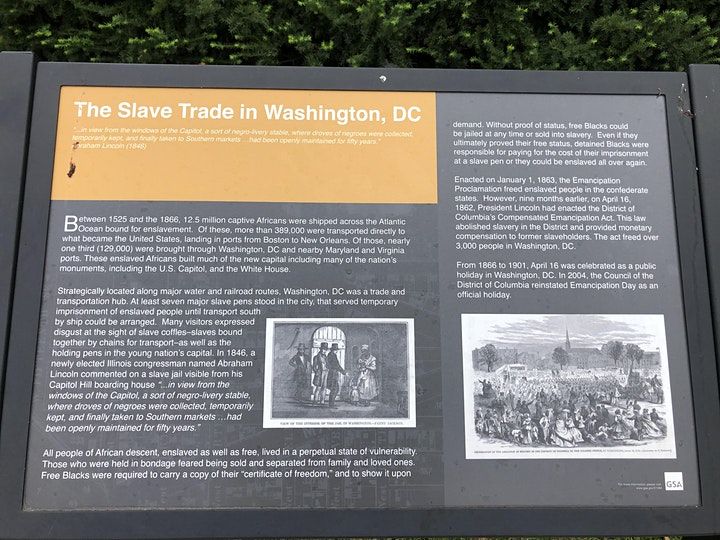 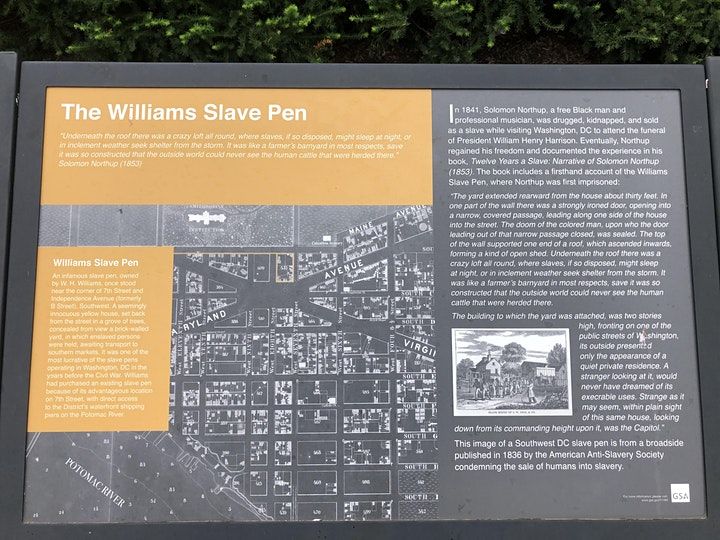 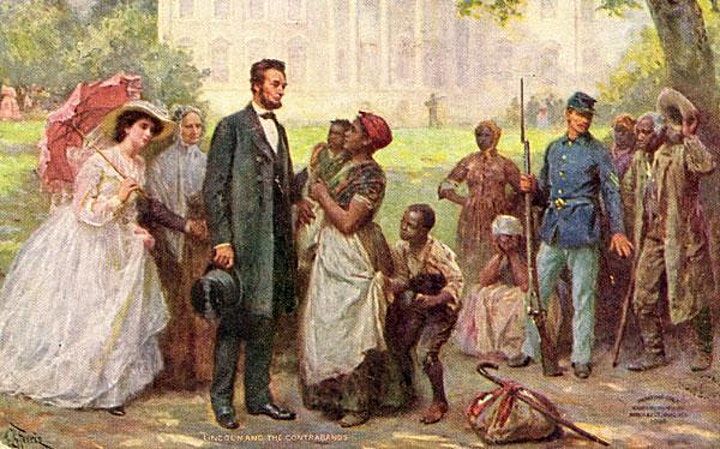 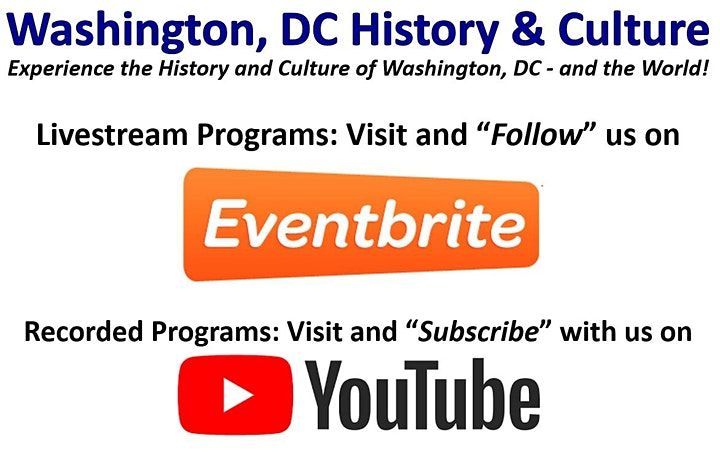 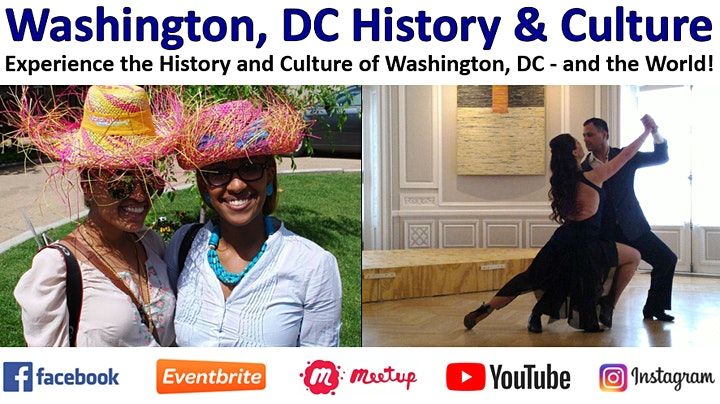 We invite you to join us for in-person memorial walk (not a Zoom livestream) around the central district of historic Washington, DC covering the history of enslavement and emancipation in the nation’s capital.

The presentation will include historic notes to the region, buildings, and persons, and an overview of the Washington, DC's Emancipation Act of April 16, 1862, the “long emancipation,” which compensated DC slaver-owners. This act preceded Lincoln's emergency war measure, the Emancipation Proclamation of January 1, 1863. Neither act compensated the freed enslaved person.

Meeting Point: Enid A. Haupt Garden - 1050 Independence Avenue SW (between 9th St. and 12th St. - on the south side of the Smithsonian Castle).

Please be on time, and budget plenty of time for metro/traffic/parking delays.Look for your host Edward, and a group of friendly people.

This is an encore of our Juneteenth program.

Juneteenth (officially Juneteenth National Independence Day and also known as Jubilee Day, Emancipation Day, Freedom Day, and Black Independence Day is a federal holiday in the United States commemorating the emancipation of enslaved African-Americans. It is also often observed for celebrating African-American culture. Originating in Galveston, Texas, it has been celebrated annually on June 19 in various parts of the United States since 1865. The day was recognized as a federal holiday on June 17, 2021, when President Joe Biden signed the Juneteenth National Independence Day Act into law. Juneteenth's commemoration is on the anniversary date of the June 19, 1865, announcement of General Order No. 3 by Union Army general Gordon Granger, proclaiming freedom for enslaved people in Texas, which was the last state of the Confederacy with institutional slavery.

President Abraham Lincoln's Emancipation Proclamation, issued on January 1, 1863, had freed the enslaved people in Texas and all the other Southern secessionist states of the Confederacy except for parts of states not in rebellion. Enforcement of the Proclamation generally relied upon the advance of Union troops. Texas, as the most remote state of the former Confederacy, had seen an expansion of slavery and had a low presence of Union troops as the American Civil War ended; thus, enforcement there had been slow and inconsistent prior to Granger's announcement.

Ingebretsen holds advance degrees in Theology, Philosophy and Education, and a PH.D from Duke in American Literature and Culture. His courses include Anglo-colonial race theory and practice; animals, justice and culture; Gay culture and theory, and Ethics on the Fly: The daily practice of Moral habit. His publications include At Stake: Monsters and rhetoric of fear in American Culture (2001). And Maps of Heaven, Maps of Hell: Religious Terror as Memory from the Puritans to Stephen King (1995). He has lived in DC since he began teaching at Georgetown University in 1986.

Experience the history and culture of Washington, DC - and the world!

For more entertaining and educational programs visit us at:

We look forward to seeing you - thanks! 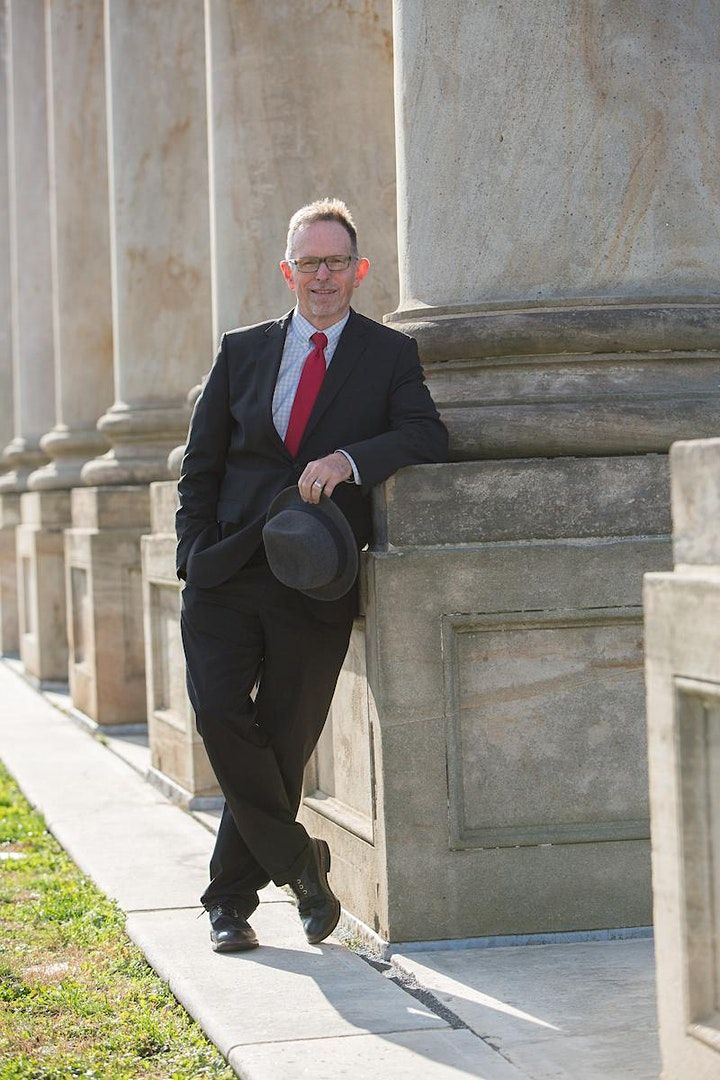