Nap Eyes & Kiwi Jr. with Gladie at Johnny Brenda's in Philadelphia
About this Event

Formed in Halifax, Nova Scotia, Canada in 2012, Nap Eyes have quietly become one of indie rock’s most dependable bands, releasing four critically acclaimed records and touring the world over. Centered around the songcraft of singer/songwriter Nigel Chapman – whose introspective and profound musings range from self-actualization to the cosmos to the molecular makeup of proteins – and fleshed out by longtime collaborators Seamus Dalton (drums), Josh Salter (bass) and Brad Loughead (guitar), Nap Eyes’ music recalls a number of familiar yet disparate touchstones ranging from The Velvet Underground to The Microphones. Following a trio of records that were all recorded live to tape with no overdubs (Whine of the Mystic (2015), Thought Rock Fish Scale (2016) and I’m Bad Now (2018)), Nap Eyes’ latest full-length Snapshot of a Beginner (2020) is proof that sometimes, the late bloomers bloom brightest. Recorded at The National’s Long Pond Studios in upstate New York with producers James Elkington (Wilco) and Jonathan Low (The National, Big Red Machine), Snapshot is the band’s boldest, most concentrated and most hi-fi album to date.

From Toronto-via-PEI, KIWI JR. released their second album Cooler Returns on Sub Pop Records in January 2021. Put together like a thousand-piece puzzle, assembled in flow state through the first dull stretch of quarantine, sanitised singer shuffling to sanitised studio by streetcar, masked like it's the kind of work where getting recognized means getting killed, Cooler Returns materialises as a sprawling survey from the first few bites of the terrible twenties, an investigative exposé of recent history buried under the headlines & ancient kings buried under parking lots.

"A jangly, indie rock earworm that’ll lodge itself in your brain" - NME

"Kiwi Jr. songs unfold like the aisles of a cluttered curio shop, their retro-rock melodies overflowing with non sequiturs and hyper-specific scraps of story." - AV Club

"An impatient, slacker-rock imagining of a folk album....some chords ring out with George Harrison glossiness while others are as shaggy and impetuous as The Clean —rarely do hi-fi and lo-fi splendors coexist so harmoniously." - Pitchfork

Safe Sins, the debut record from Philadelphia band Gladie, borrows its title from guitarist and vocalist Augusta Koch’s notebook of poetry. The album’s 10 tracks sound like entries in this diary, brought to life as intimate and varied guitar pop that reckons with isolation, loss, and the dismantling of shame and grief. Developed in this place of honesty and self-reflection, Safe Sins tracks the winding path of healing, and the ongoing work required to reach a place of security, acceptance, and progress.

Formerly of beloved trio Cayetana, Koch has been working on Safe Sins for years. She explains that while the album tracks a narrative arc around the processing of grief, it’s not exactly linear—it’s complex and tangled, and reflects a more realistic experience. “It’s representative of the stages that you go through when you’re grieving, but also how most people don’t move from one stage straight to the next one,” Koch says. “We wanted to showcase the full range that someone could feel about a particular loss, and how these phases can go in circles and change. One day, you could experience all of those things and come up with some type of closure, but then the next day feel differently. There’s never really a clean conclusion.”

She set out to recreate the scope of these emotions in the sound of Safe Sins with her creative collaborator, Matt Schimelfenig (who played guitar, bass, keyboard, and sang on the album, in addition to producing and mixing). With the help of bandmates Ian Farmer (bass) and Pat Conaboy (drums), they recorded the album in Henryville, PA, at The Bunk—the studio Koch and Schimelfenig built in a barn on the property of her childhood home. After making music with Cayetana for seven years, Koch took advantage of creating within a new space that lacked any sonic expectations and here dressed her lyrics in bold, refreshing sounds. “We felt free to experiment with different sounds in order to interpret the lyrics through music,” she recalls.

On album opener “Pray,” bleary-eyed synths and church organ set the scene for lonely contemplations in a place much bigger than yourself. The vibrant “When You Leave The Sun” follows, analyzing these same ruminations from a more optimistic and refreshed perspective. Lead single “A Pace Far Different” is a deceptively upbeat bargaining with grief, and the insistently tuneful “Paper Bags” acknowledges that anguish won’t end without action. Scattered throughout these wiry guitar melodies, drum machine beats, and cavernous synths are Koch’s small, insistent mantras to herself: “Everything I lost, I never really had,” she sings on “Cosmic Joke.” “It’s a sort of throwing your hands up in the air, blaming the world for your loss,” explains Koch. “Overlooking the fact that something not existing anymore doesn’t mean it never happened.”

Safe Sins builds to a close with “Parlor” and “Choose.” Beginning with light organ and drums, “Parlor” finds Koch coming to a realization that happiness can only be achieved through radical honesty; “Choose,” which returns to the stripped-back vocals and more somber sounds of “Pray,” focuses on self-determination. Safe Sins is defined equally by these moments of pain and hope, two opposing forces that in part define human existence. The record acknowledges that on some days, the former wins; on the good ones, the latter does. Neither are static endpoints, but rather places we visit often, and Gladie are set upon making sure the path between them stays open. On “Twenty Twenty,” Koch determinedly shouts a refrain that encapsulates the album’s spirit: “I am angry, I am lonely, but I am optimistic, too!” 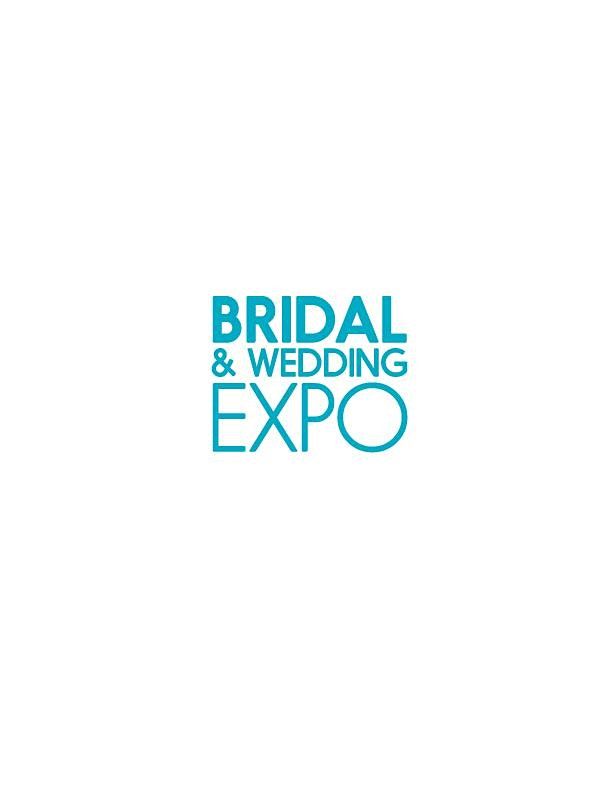 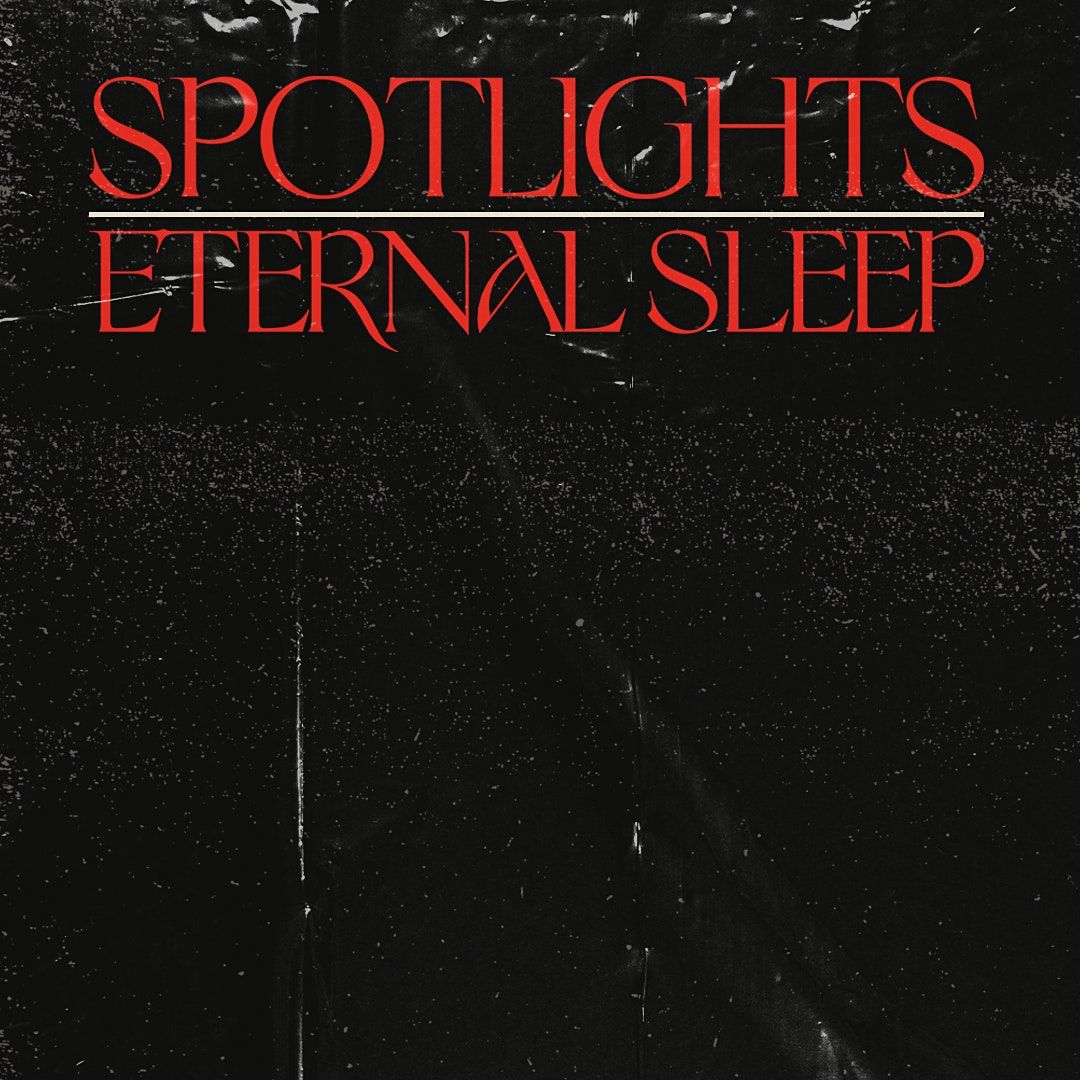 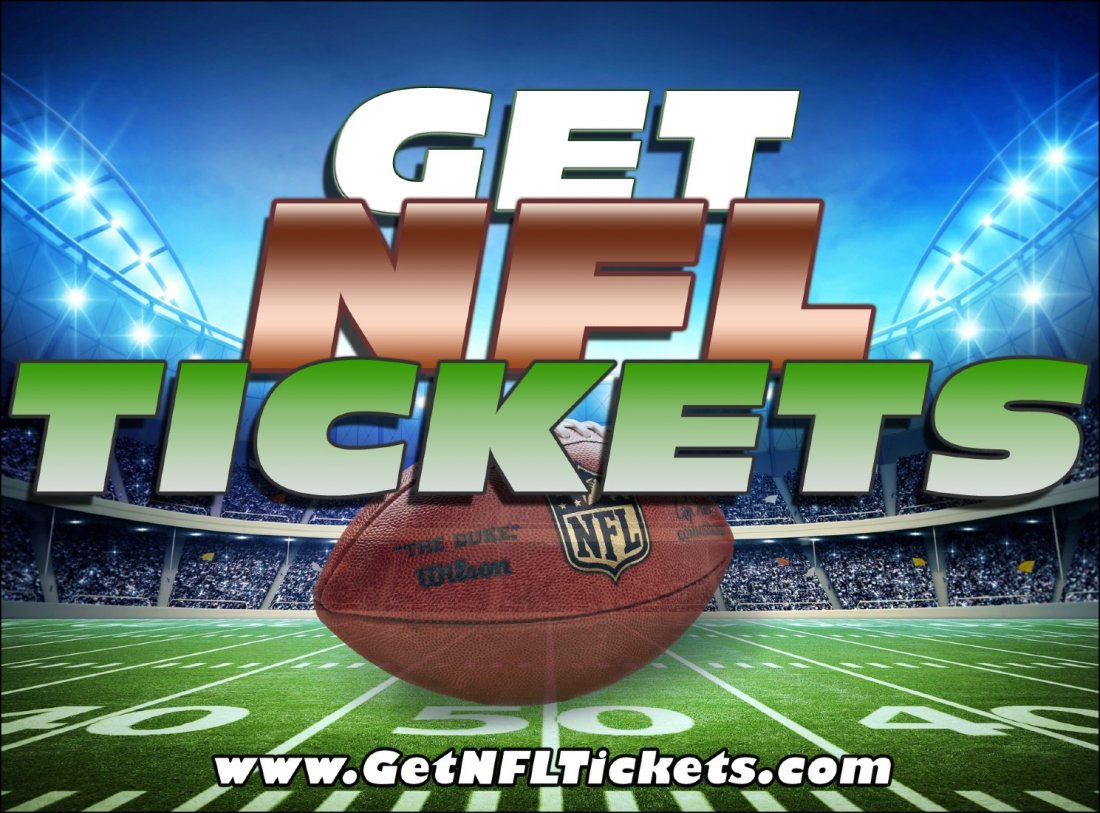 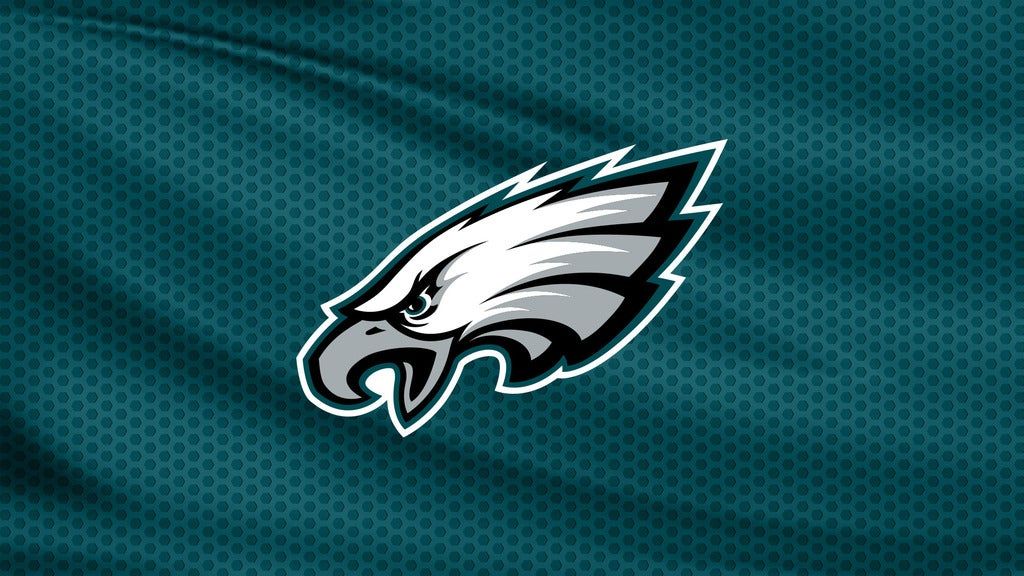 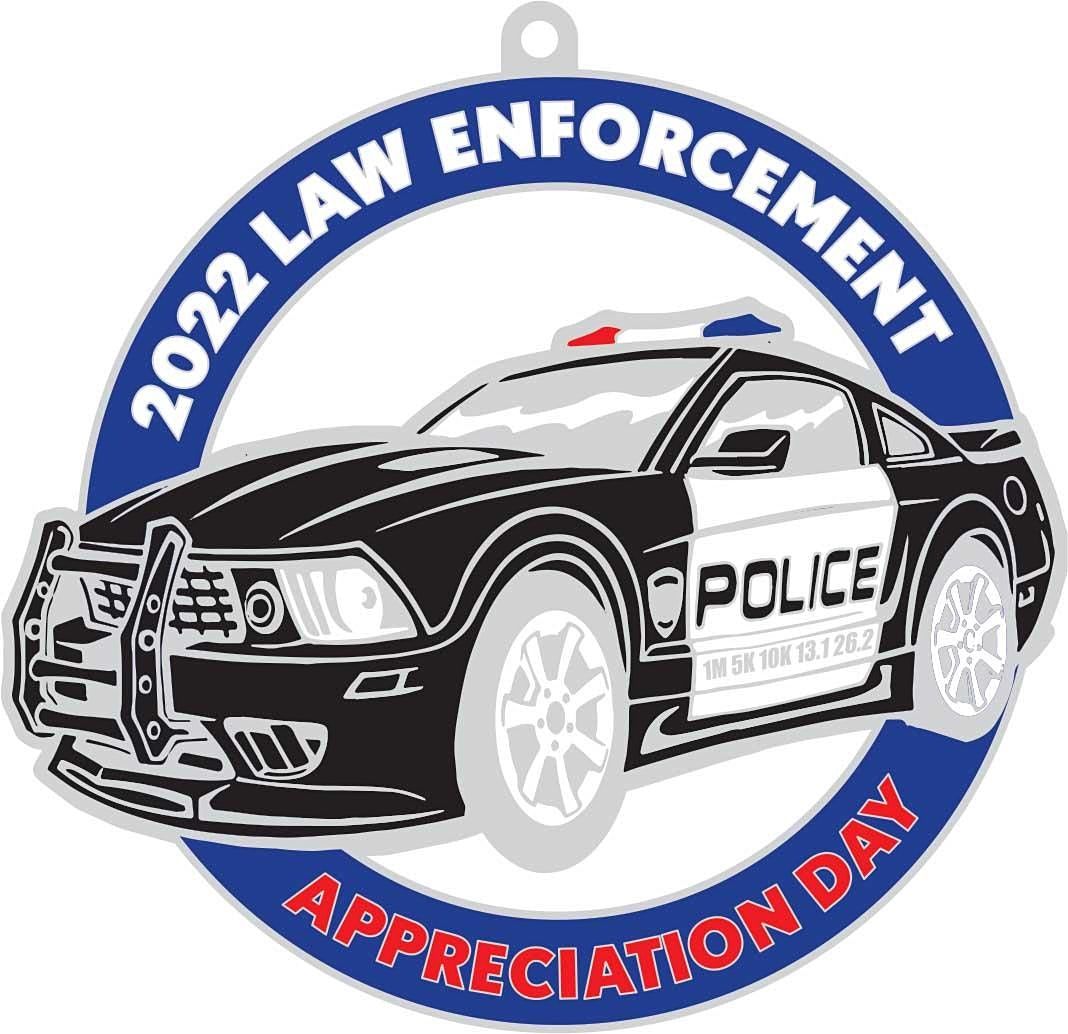 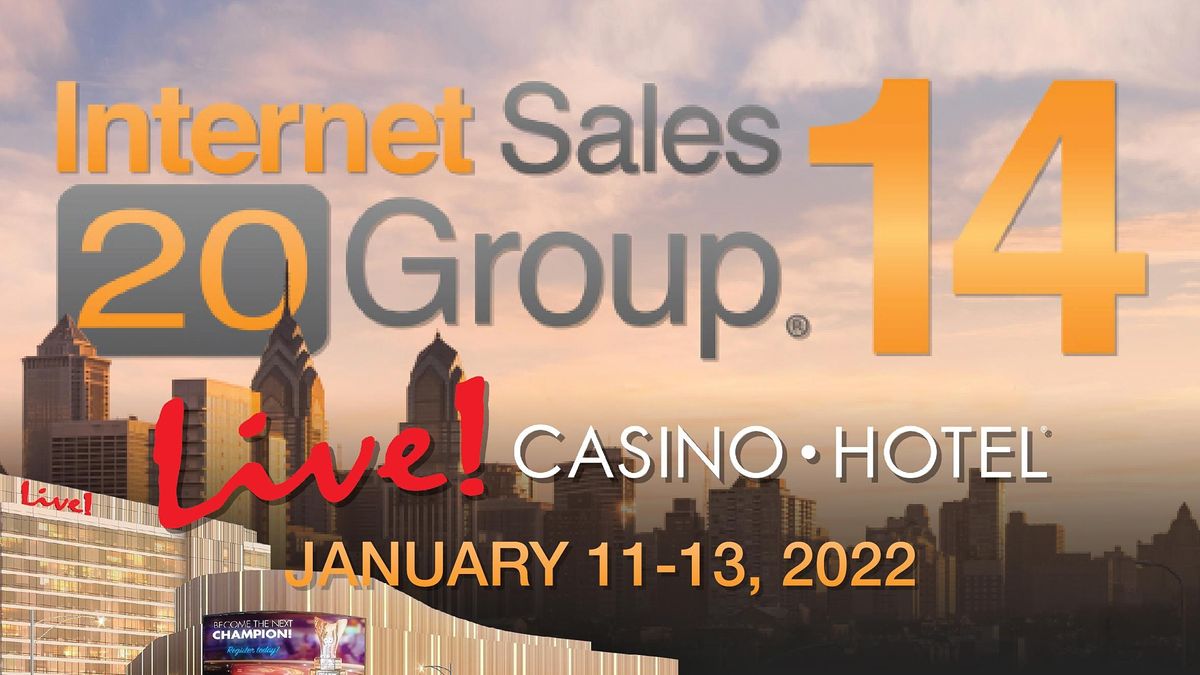 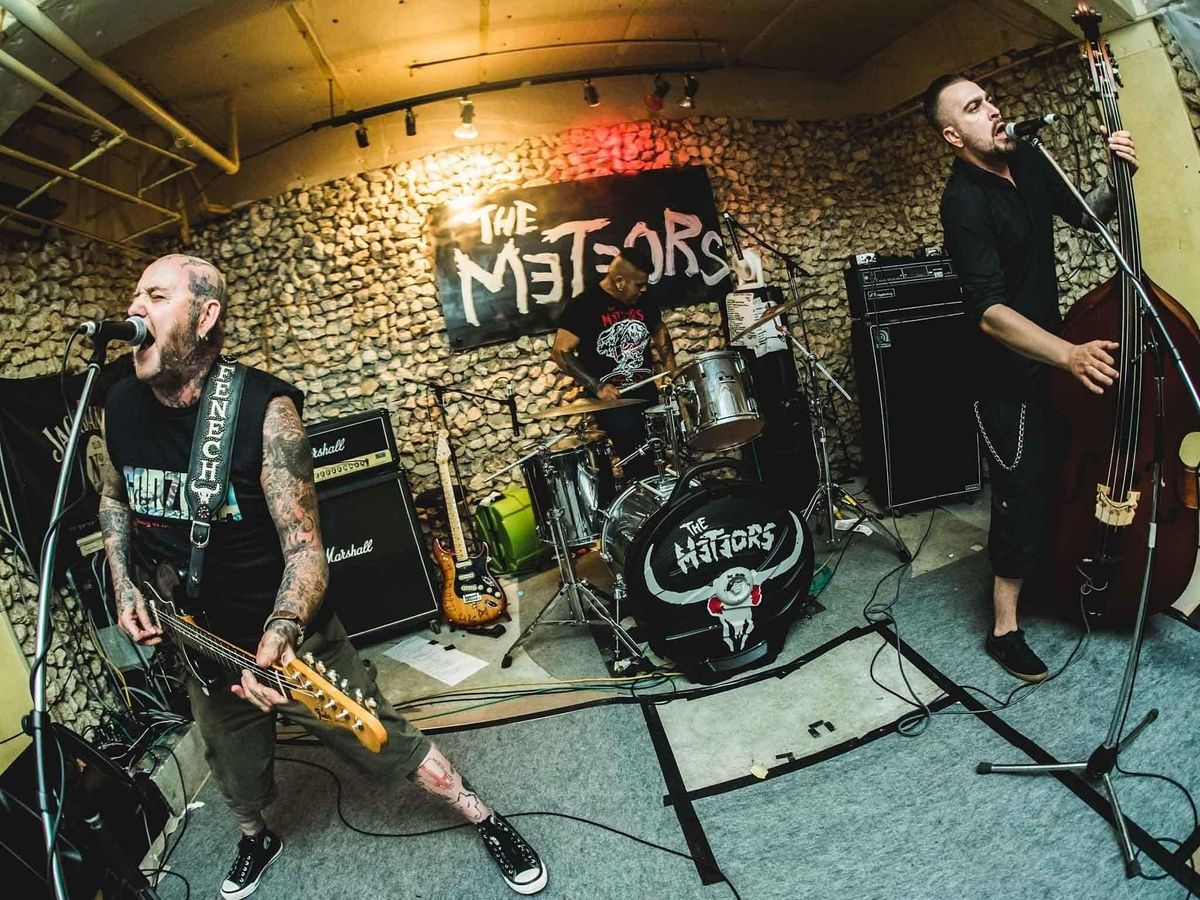