Wall Writers explores not only early graffiti writing itself but the writers creating it and the culture that drove them to write -- be it a need to rebel against the government, to pass a message, or simply be recognized by society. The film’s exclusive interviews are coupled with rare photographs and archival footage, most of which have never been seen on screen before and serve as historical reference points as well as evidence of early graffiti that was buffed away decades ago.

From graffiti’s humble beginnings in 1967 to the first painting being sold in 1973, Wall Writers reveals the context of the start of a movement that would eventually grow to transform city life, public transit, public art, and ultimately visual art the world over.

Tickets include complimentary popcorn, beverages, and admission to all current Museum exhibitions. 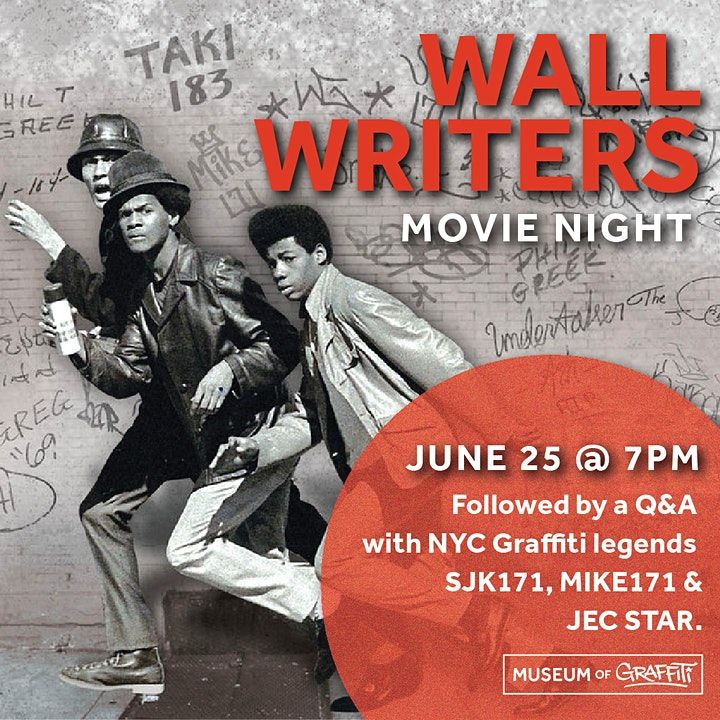