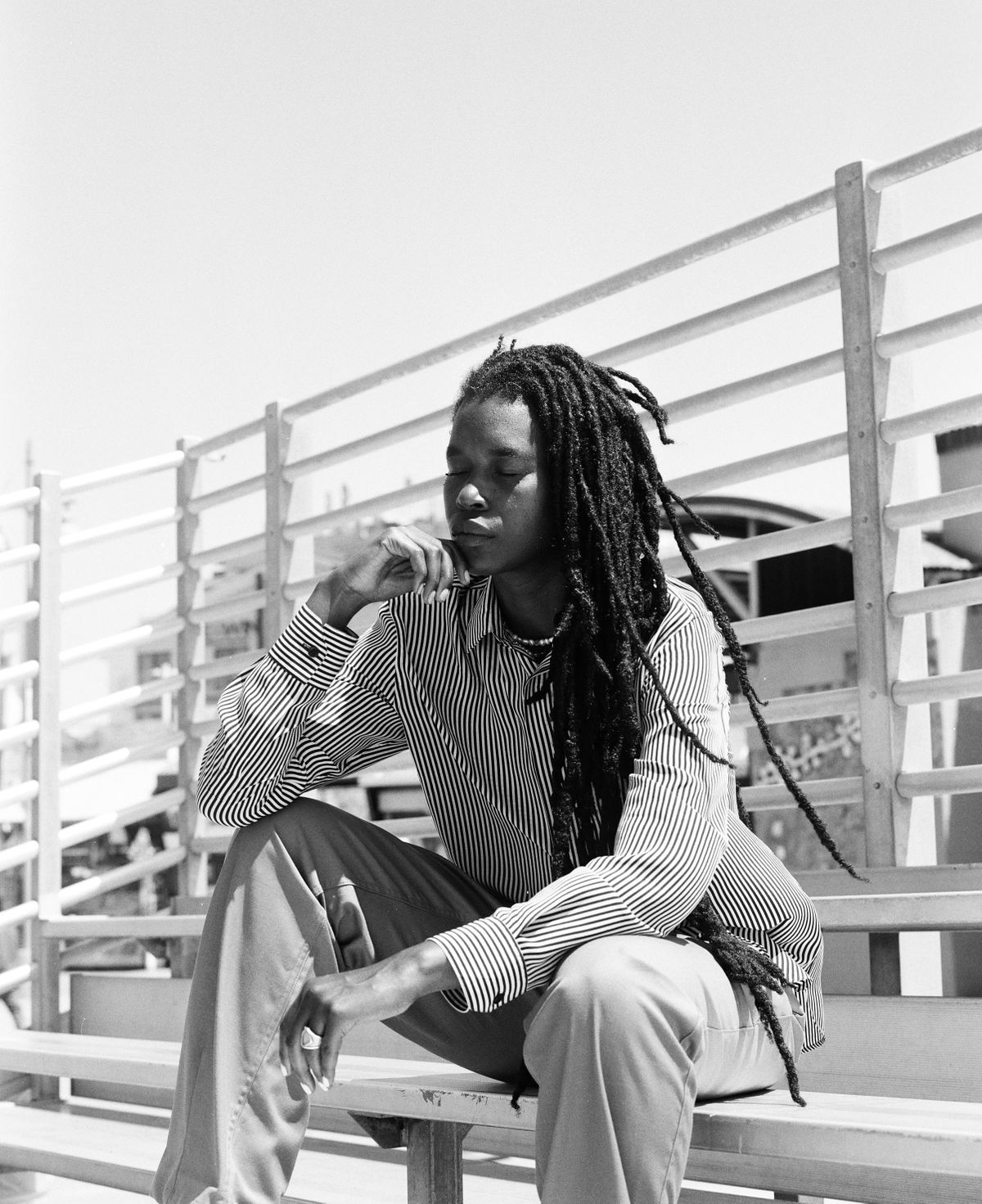 Moor Mother with Evicshen (Early Show)
About this Event

Camae Ayewa (Moor Mother) is a national and international touring musician, poet, visual artist, and workshop facilitator. She is a vocalist in three collaborative performance groups: Irreversible Entanglements, MoorJewelry and 700bliss. As Moor Mother, she released her debut album Fetish Bones to critical acclaim in 2016. Since then, Camae has released multiple albums each year, working with frequent collaborators, Olof Melander, Mental Jewelry, and billy woods. Her latest work, Black Encyclopedia of the Air, came out September 2021 on ANTI- Records.

Camae has facilitated workshops at Cornell University, MOFO Festival, Moogfest, Black Dot Gallery, among others. She is the co-founder of the multidisciplinary collective Black Quantum Futurism (BQF), co-founder and curator of Rockers! Philly, and has been an Artist-in-Residence at West Philadelphia Neighborhood Time Exchange and WORM! Rotterdam residency. Camae is a Pew Fellow (2017), a The Kitchen Inaugural Emerging Artist Awardee (2017), and a Leeway Transformation Awardee.

Victoria Shen is a sound artist, experimental music performer, and instrument-maker based in San Francisco. Shen's sound practice is concerned with the spatiality/physicality of sound and its relationship to the human body. Her music features analog modular synthesizers, vinyl/resin records, and self-built electronics. Eschewing conventions in harmony and rhythm in favor of extreme textures and gestural tones, Shen uses what she calls "chaotic sound" to oppose signal and information, eluding traditionally embedded meaning.

Shen’s multimedia practice extends beyond musical composition and performance to include installation and non-traditional methods of distribution. Her DIY approach to deconstructing the concepts of “materiality, value and mass production” both integrate and re-contextualize the formats of the readymade and assemblage techniques. For example, the album art for her debut LP, Hair Birth, utilizes copper to transform the cover into a loudspeaker through which the record can be played. In 2021, Shen produced a series of cut-up records in cast resin embedded with found materials, functioning not only as playable music media but as unique art objects. For recent performances, she pioneered the use of Needle Nails, acrylic nails with embedded turntable styluses, which allow her to play up to 5 tracks of a record at once. Needle Nails, Levitating speaker, and her Noise Combs are some of the objects created by her as part of an extensive repertoire of innovations in the design of sound augmentation. These sculptural elements invite the viewer to unpack one’s relationship with the material possibilities for creating sound.

Shen currently teaches at Harvard University and the School of Visual Arts NY. 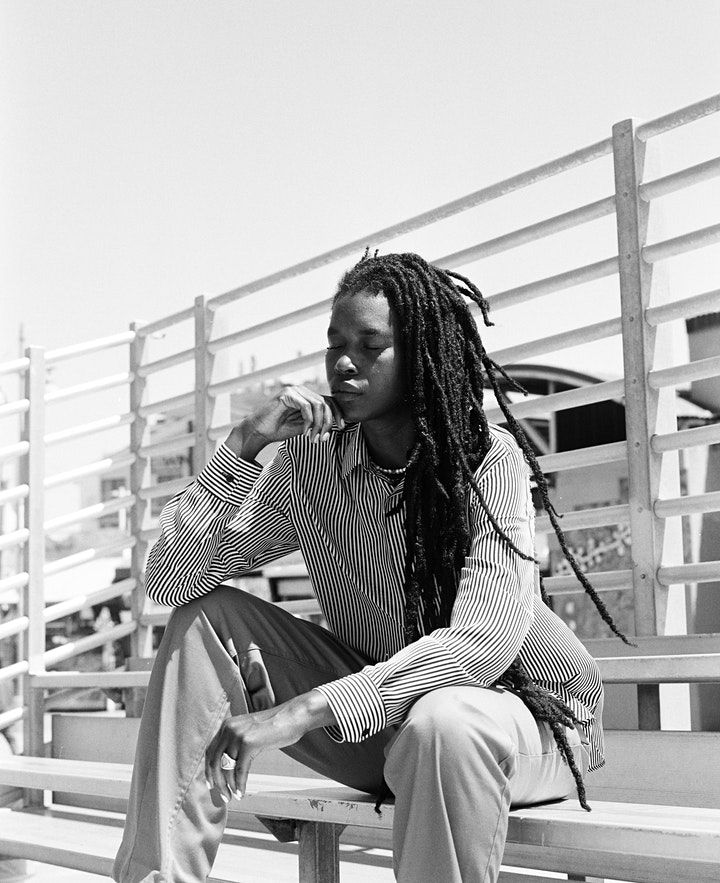