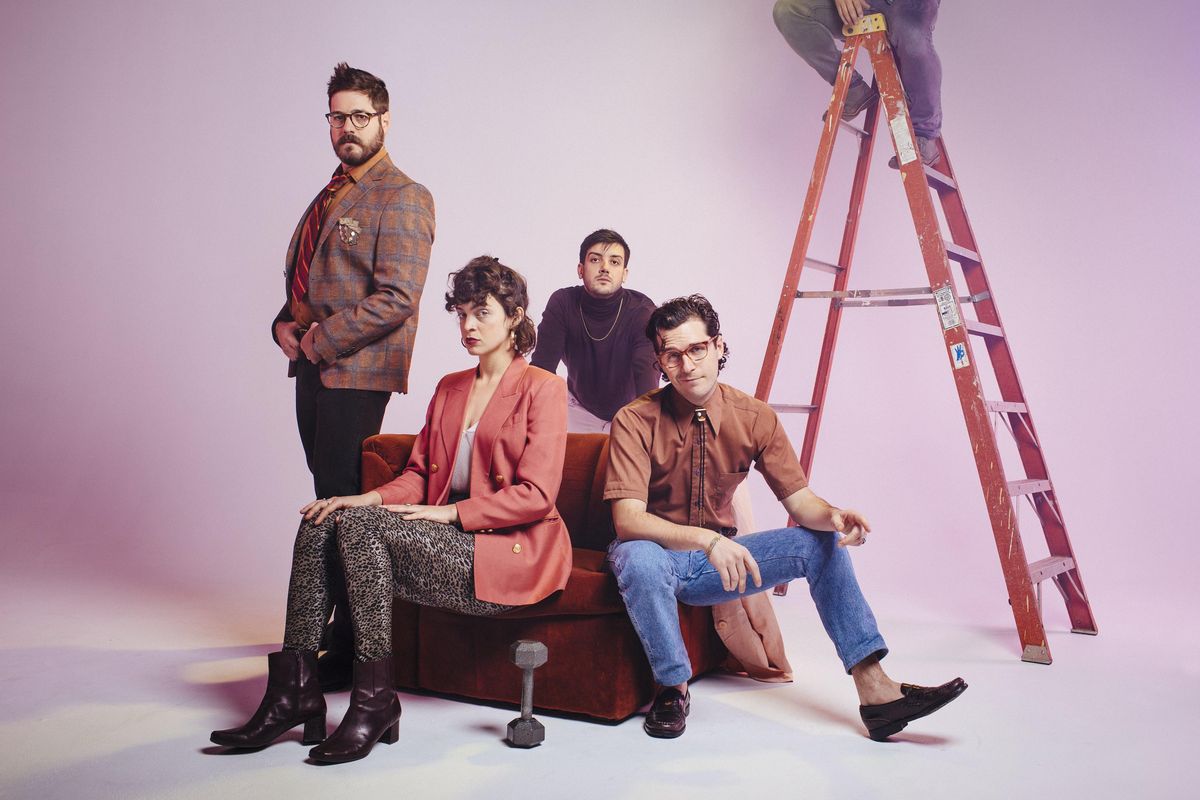 North Carolina based four-piece Mipso comes to Nectar!
About this Event

Since making their acclaimed debut with 2013’s Dark Holler Pop, North Carolina-bred four-piece Mipso have captivated audiences with their finely layered vocal harmonies, graceful fluency in the timeless musical traditions of their home state, and a near-telepathic musical connection that makes their live show especially kinetic. On their self-titled sixth album and Rounder Records debut, fiddle player Libby Rodenbough, mandolinist Jacob Sharp, guitarist Joseph Terrell, and bassist Wood Robinson share their most sonically adventurous and lyrically rich work to date, each moment charged with the tension between textural effervescence and an underlying despair about the modern world.

Mainly recorded at Echo Mountain in Asheville, North Carolina, Mipso finds the band joining forces with Sandro Perri (a musician/producer known for his work with acts like Great Lake Swimmers, as well as his own post-rock/experimental-electronic material). In overseeing the production process, Perri guided Mipso toward their goal of shaping a sonic landscape that was expansive and atmospheric yet surprisingly personal, even playful. To that end, the band dreamed up Mipso’s resplendent textures by stretching the limits of their acoustic instruments, rather than employing outside musicians to create new sounds. The result is a body of work with spacious arrangements that gently illuminate the idiosyncratic details and refined musicianship at the heart of every song. 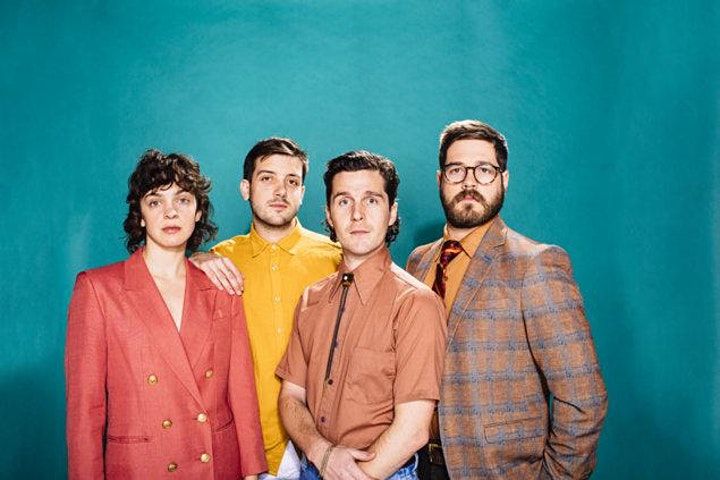 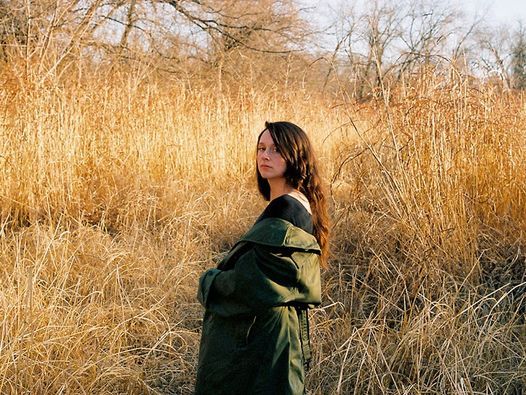 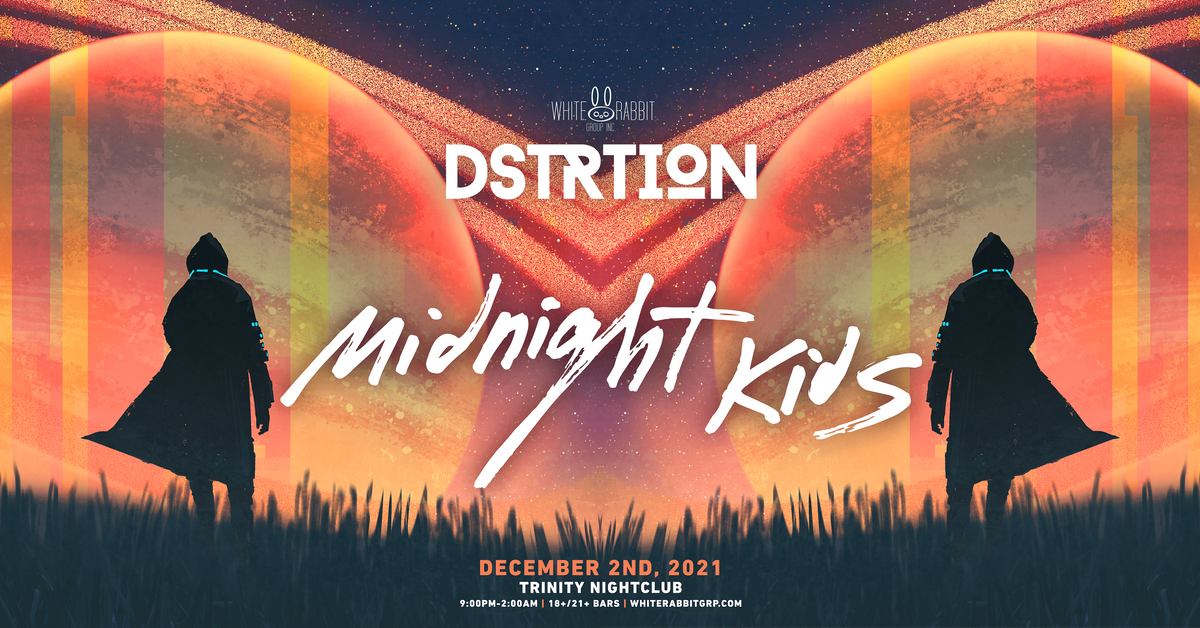 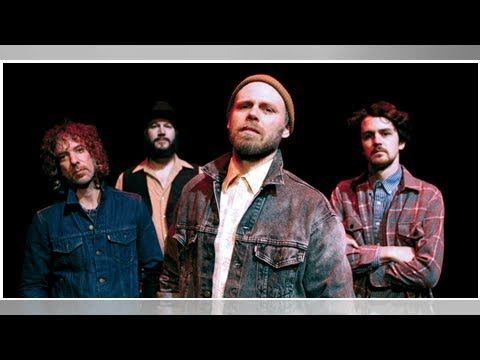 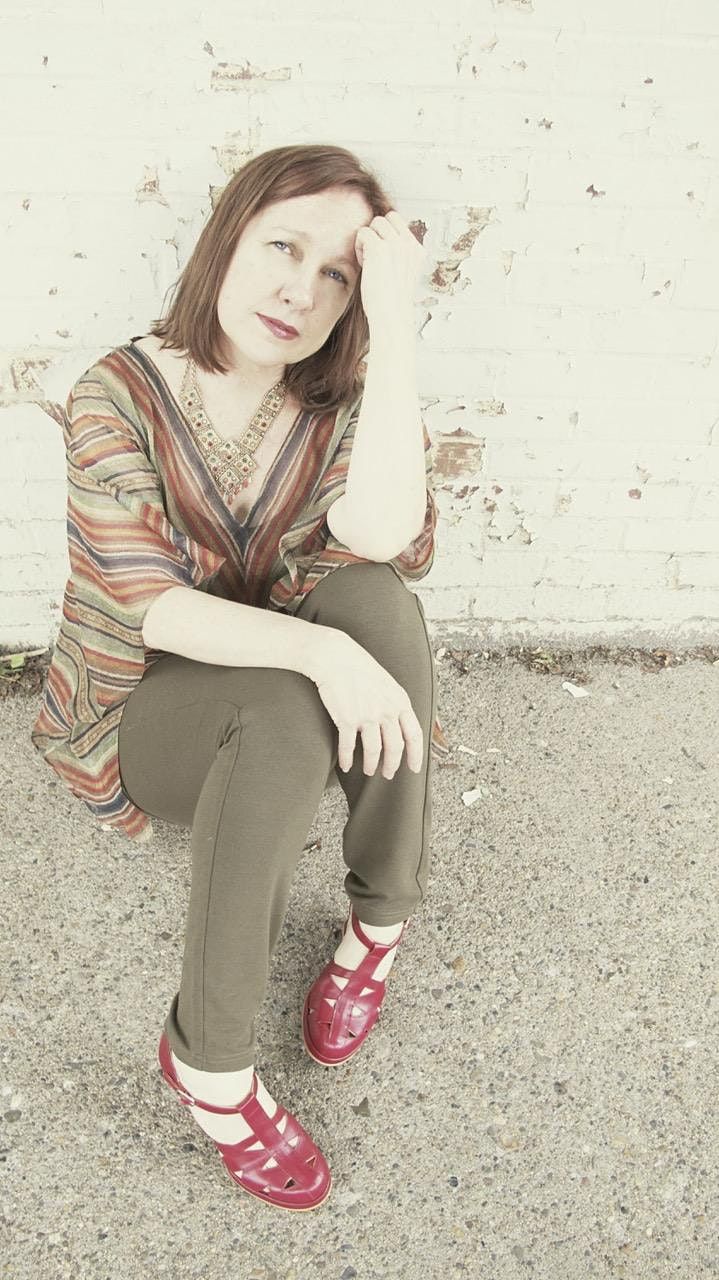 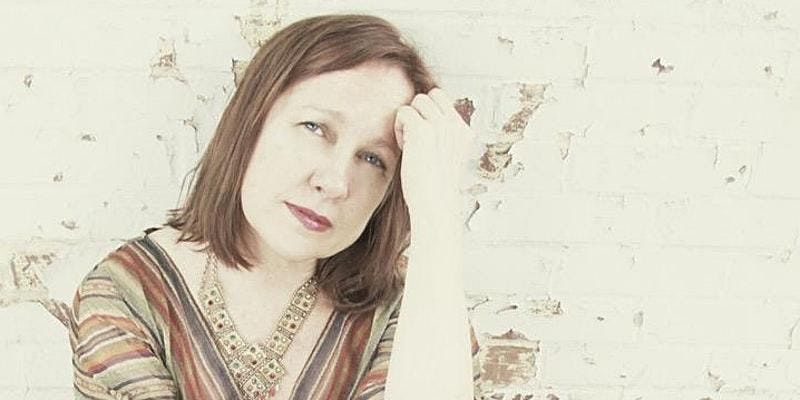 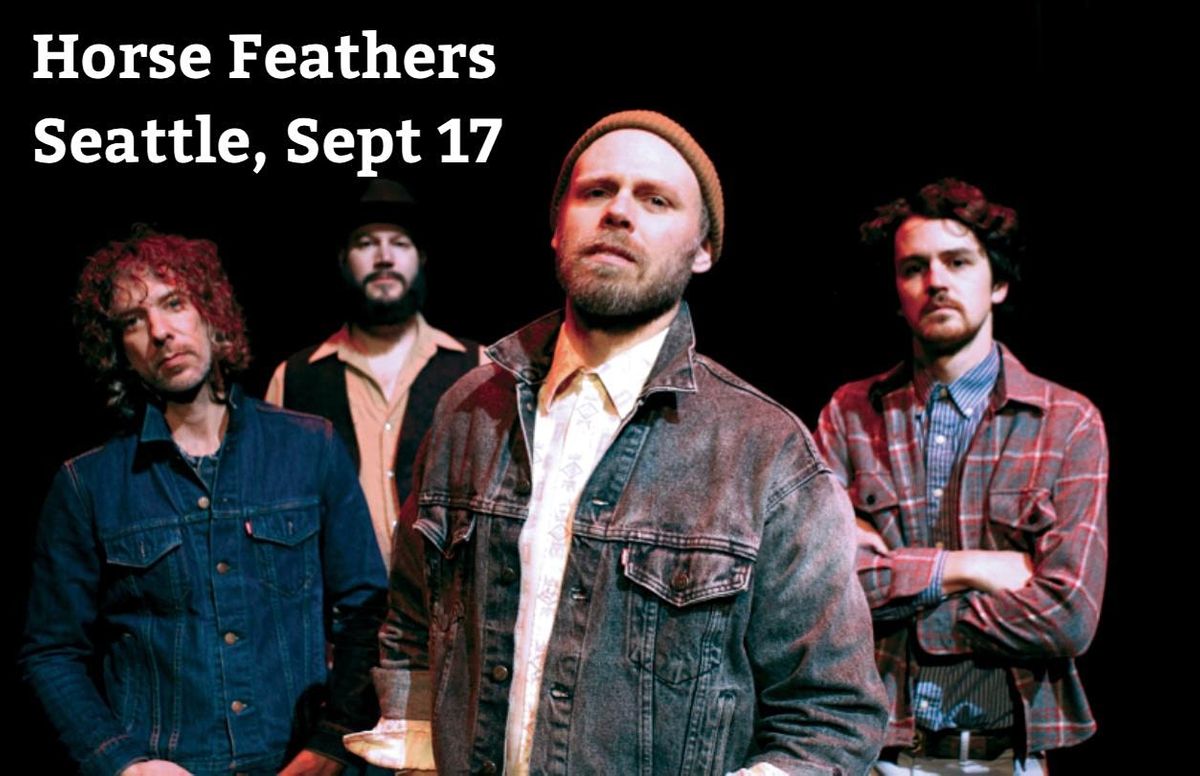 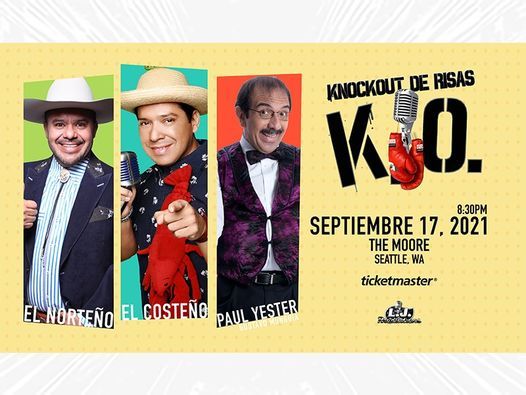 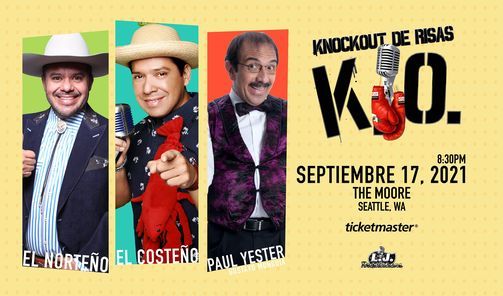 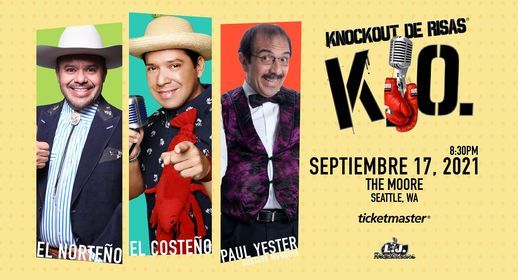 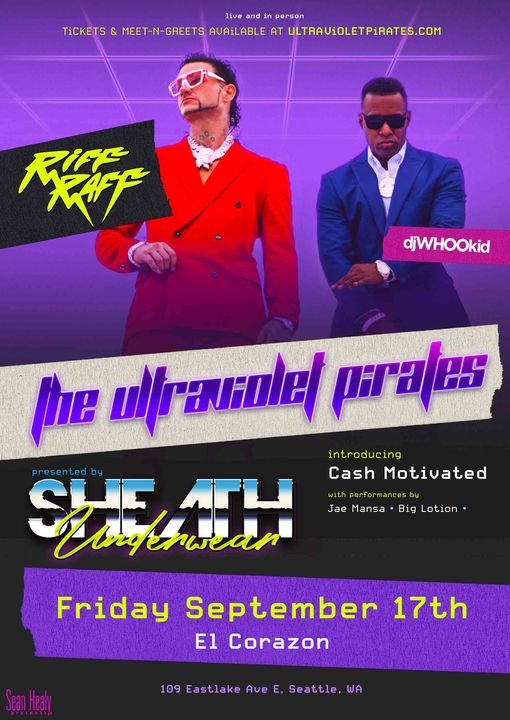 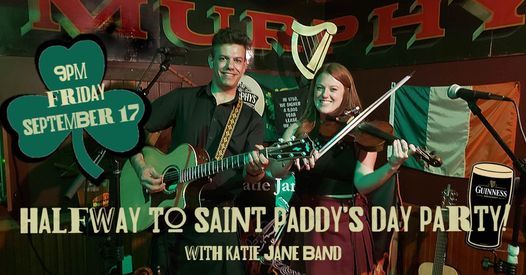 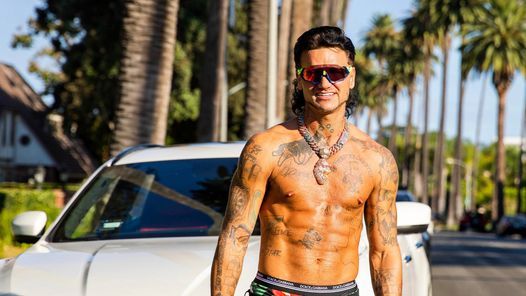