MILLER & THE OTHER SINNERS 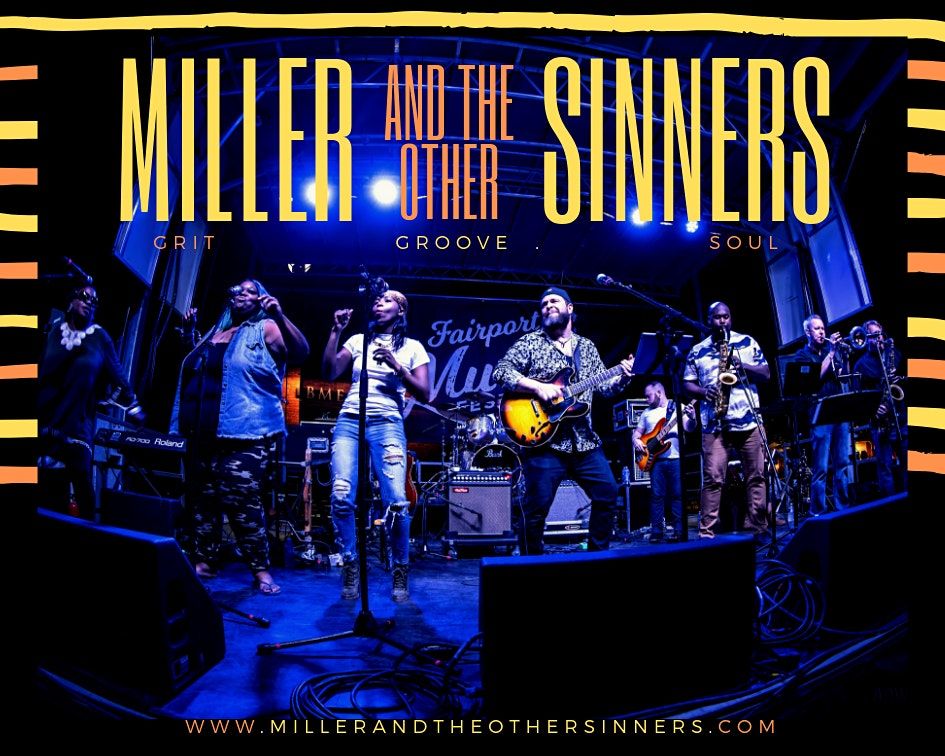 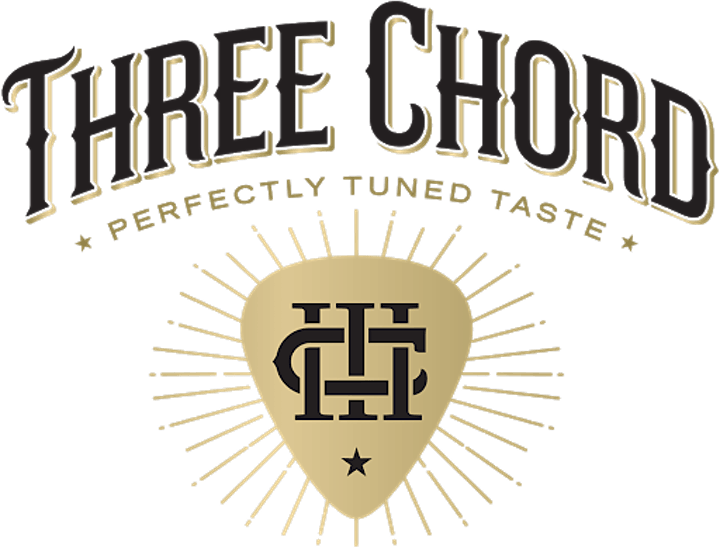 Experience the soul empowering music of Miller and The Other Sinners. Hailing from Buffalo, NY, Miller and The Other Sinners brings a fresh blend of roots music, southern soul, blues, rock and r&b, that will move you at the core. Lead by David Michael Miller who's sophomore solo album, Same Soil, ended up at #34 for the top blues albums played worldwide on radio according to the Roots Music Report in 2015 and climbed as high as #3. David has received worldwide press as well as numerous awards including “Artist of The Year” by the Arts Services Institute of Western New York, "Best Blues Male Vocalist" for Night-Life Magazine (2013, 2014 and 2015) and has shared the stage with artists such as Gary Clark, Jr., Jonny Lang, The Steve Miller Band, Tedeschi Trucks Band, Shemekia Copeland, James Cotton, the late Bobby Blue Bland, and many more.

David is accompanied on the road by former Buddy Guy sax player of nearly 10 years, Jason Moynihan and an exciting young rhythm section with occasional guests by members of the internationally renown, Campbell Brothers.

Whether in the 4 piece touring band, or in the 8 piece festival band, Miller and The Other Sinners blows people away everywhere they play. 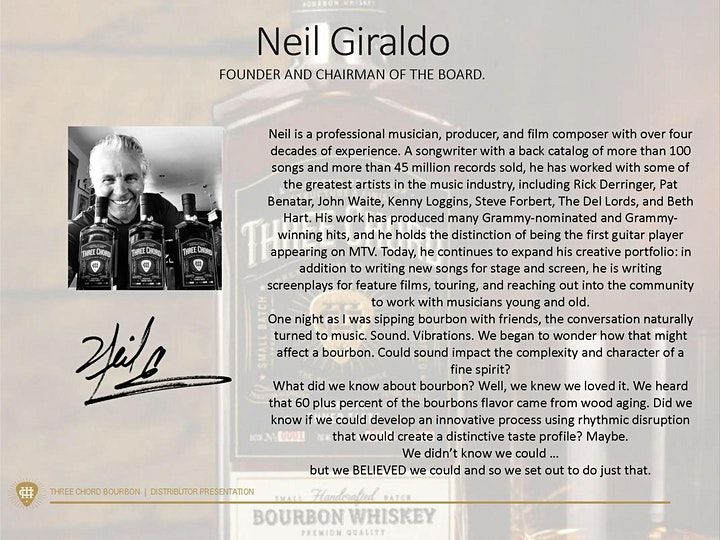