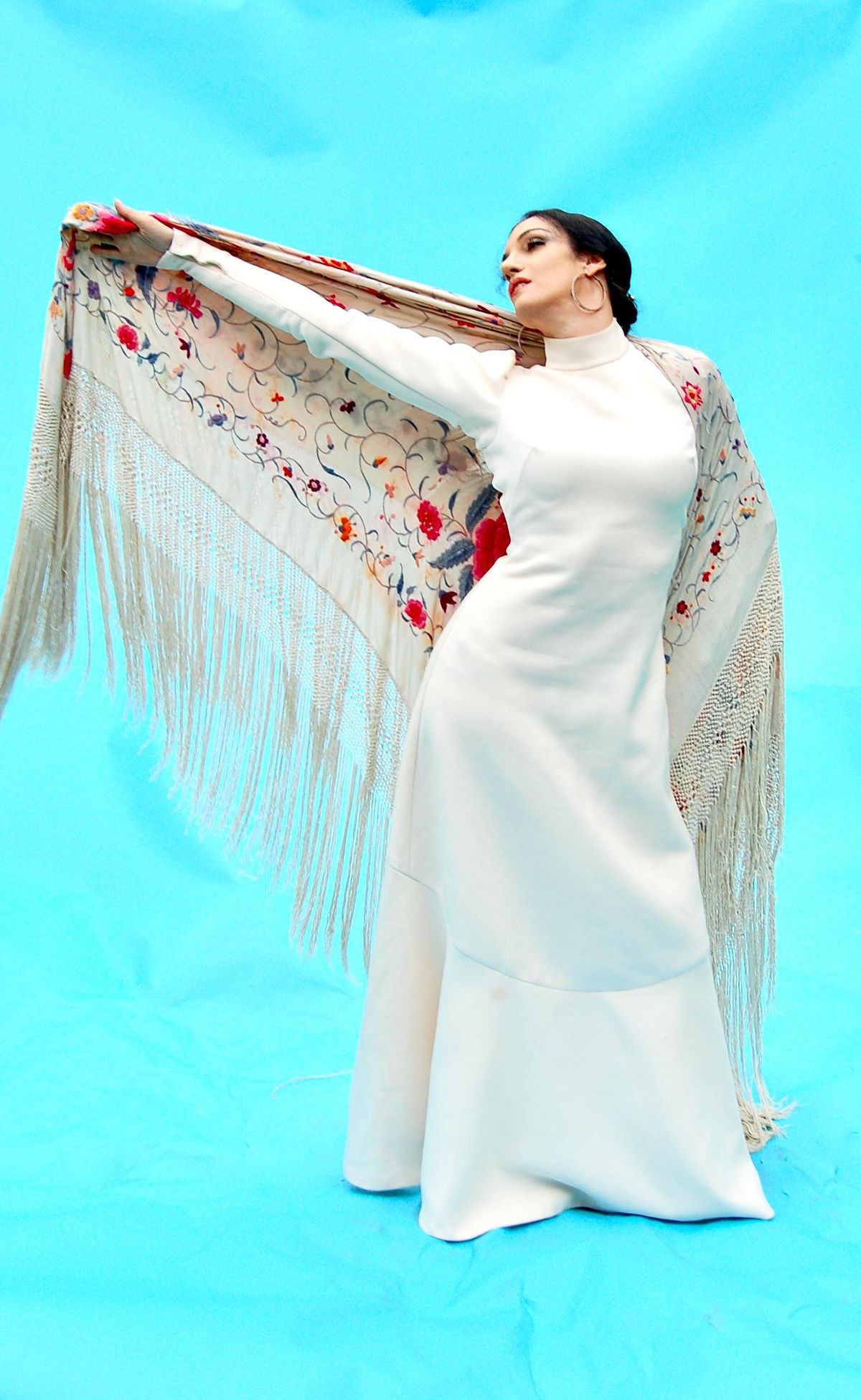 Advertisement
Flamenco dancer Savannah Fuentes brings her latest show to Vermillion Gallery and Bar. Savannah will be joined by Diego Amador Jr.
About this Event

Seattle-based Flamenco dancer, Savannah Fuentes, returns to Vermillion Gallery and Baro with her latest show, Midnight Sky. Savannah has toured the West Coast extensively for the past 10 years, presenting Flamenco in its raw form: voice, dance, and guitar. In fall 2019 she brought Diego Amador Jr. from Sevilla on tour and they opted to become a duo once the pandemic hit. Diego comes from flamenco royalty, the legendary Amador family. His uncles Raimundo and Rafael formed the revered flamenco rock band, Pata Negra, and his father, Diego Amador, is considered one of the few Flamenco masters on the piano. Tour dates and workshop information at www.savannahf.com

Savannah Fuentes, Flamenco dancer, and producer, is one of the only touring artists in the Pacific Northwest region with deep connections to Flamenco culture, presenting “…real Flamenco, straight and stunning,” (Regina Hackett, Seattle Post Intelligencer.) She has independently produced and danced in over 300 performances and workshops featuring internationally recognized Spanish Flamenco artists, including Carlos de Jacoba, Saray Munoz, and Jesus Montoya.

Savannah Fuentes was born in Seattle to parents of Puerto Rican and Irish ancestry. Her fascination with Flamenco dance (baile) and singing (cante) came to her in early childhood, fueled by watching a Flamenco performance on television “…and, although I was just a child, I felt an immediate connection to the art form.”

Ms. Fuentes considers Flamenco a lifelong study, an artistic journey she began in her late teens that continues to this day. She has studied with many notable Flamenco artists including Guadiana, Joaquin Grilo, Eva Yerbabuena, El Farru, and Isabel Bayon. Ms. Fuentes attributes her formation as an artist to her most significant mentor, Maestra Sara de Luis.

performing for communities that would otherwise be unable to enjoy this unique art form.

Diego Amador Jr., a Flamenco singer, guitarist, was born in Seville into a family considered “Flamenco royalty.” His father is the celebrated Flamenco pianist Diego Amador and his uncles Rafael and Raimundo Amador were the founders of the popular Flamenco band “Pata Negra.”

From a very young age, Diego Amador Jr. began performing and touring with some of Spain’s top Flamenco artists, including Remedios Amaya, La Susi, Lole Montoya, Farruquito, and Joaquin Cortes. Diego Amador Jr. is also an accomplished Flamenco percussionist, and pianist as well. He is releasing his first album as a singer/songwriter, Presente en el Tiempo, on June 20th. 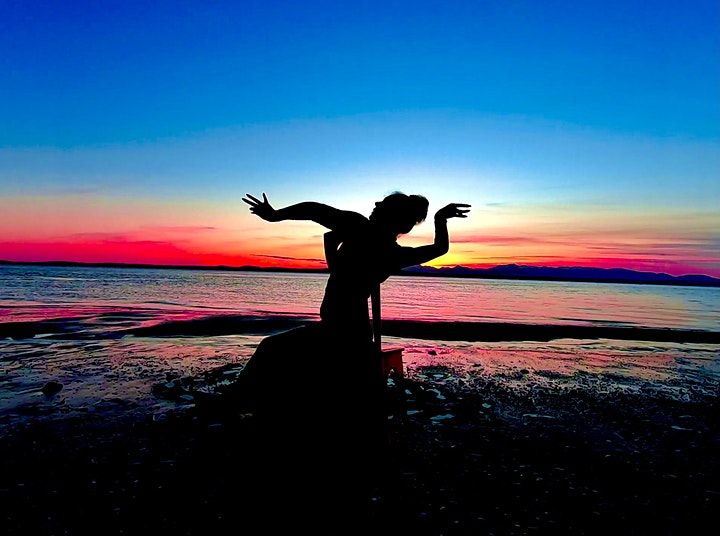 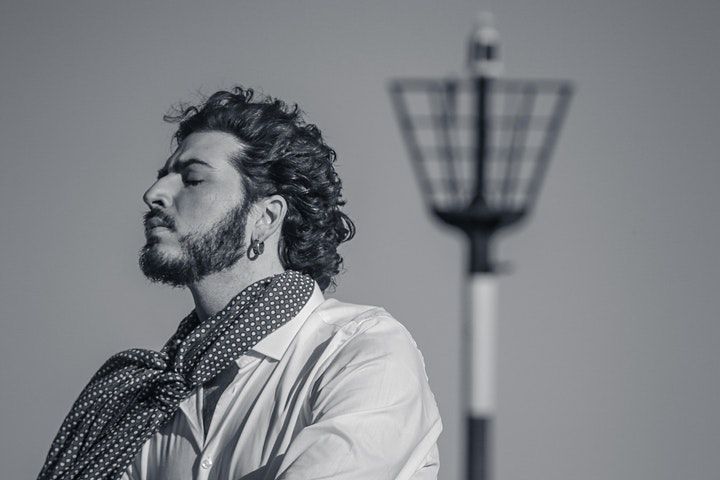