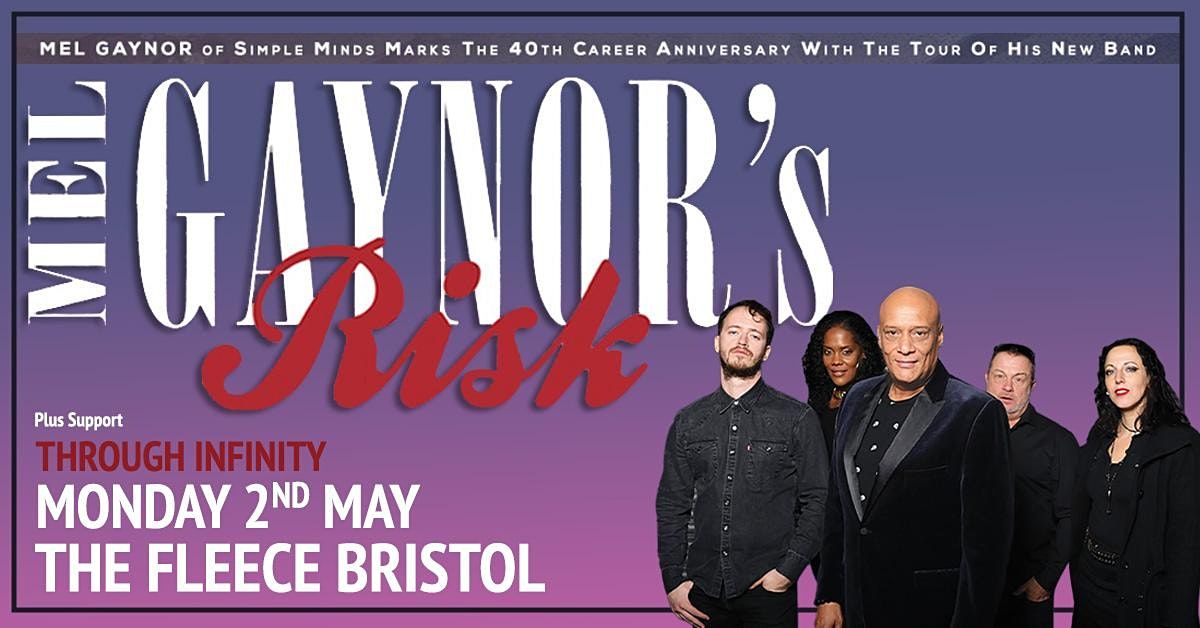 Advertisement
Mel Gaynor's Risk + Through Infinity
About this Event

Risk say ‘‘The song is dedicated to all the people who are running to achieve their goals in life. With our new single ‘Run’, we are trying to bring hope and motivation to our fans. It is a long way to success but never give up’’. ‘Run’ is the first offering from the long-awaited album titled ‘Come With Me’, written and produced by Mel himself.

Risk are currently putting the finishing touches on their new album due for release later this year and are set to embark on an extensive headline tour across the UK. Playing a mixture of songs from their new album along with some mysterious classics for Simple Minds fans.

THROUGH INFINITY - Croatian guitarist and songwriter Josip Pesut hits the extensive UK tour with his rock band Through Infinity to promote a new, third studio album The Afterlife. It is indeed one of a kind situation that a musician has such a strong passion to perform that he alone books the tour and then seeks for ways to reach the audience. Yet, at the same time, this story involves much of soul searching and decision making every artist has to go through to stay true to their personality and art.

Influenced by an array of names is many different genres, but emphasising Nobuo Uematsu, Joe Satriani, Peter Gabriel, Bon Jovi, Guns ’N’ Roses and Toto, Through Infinity are on the cusp of breaking the UK market with their intrigue. Their extravagant UK tour will surely cement them into the minds of all sorts of rock fans, both here and abroad. 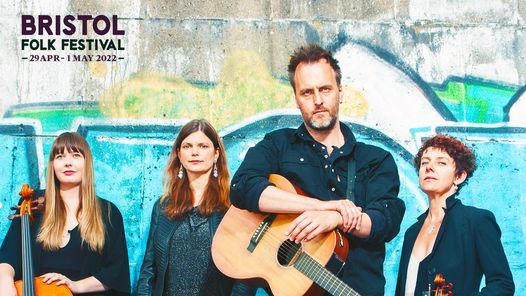 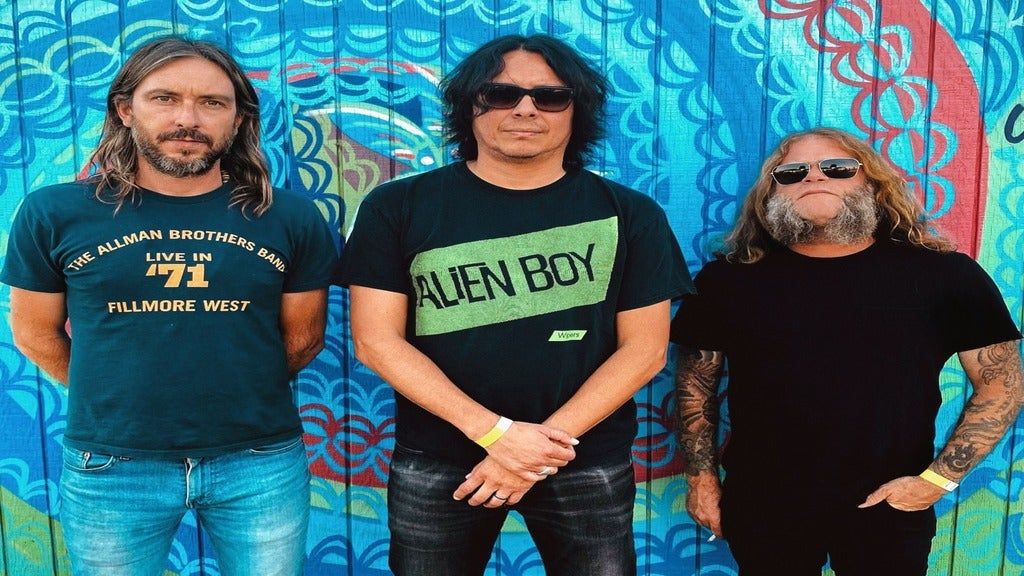 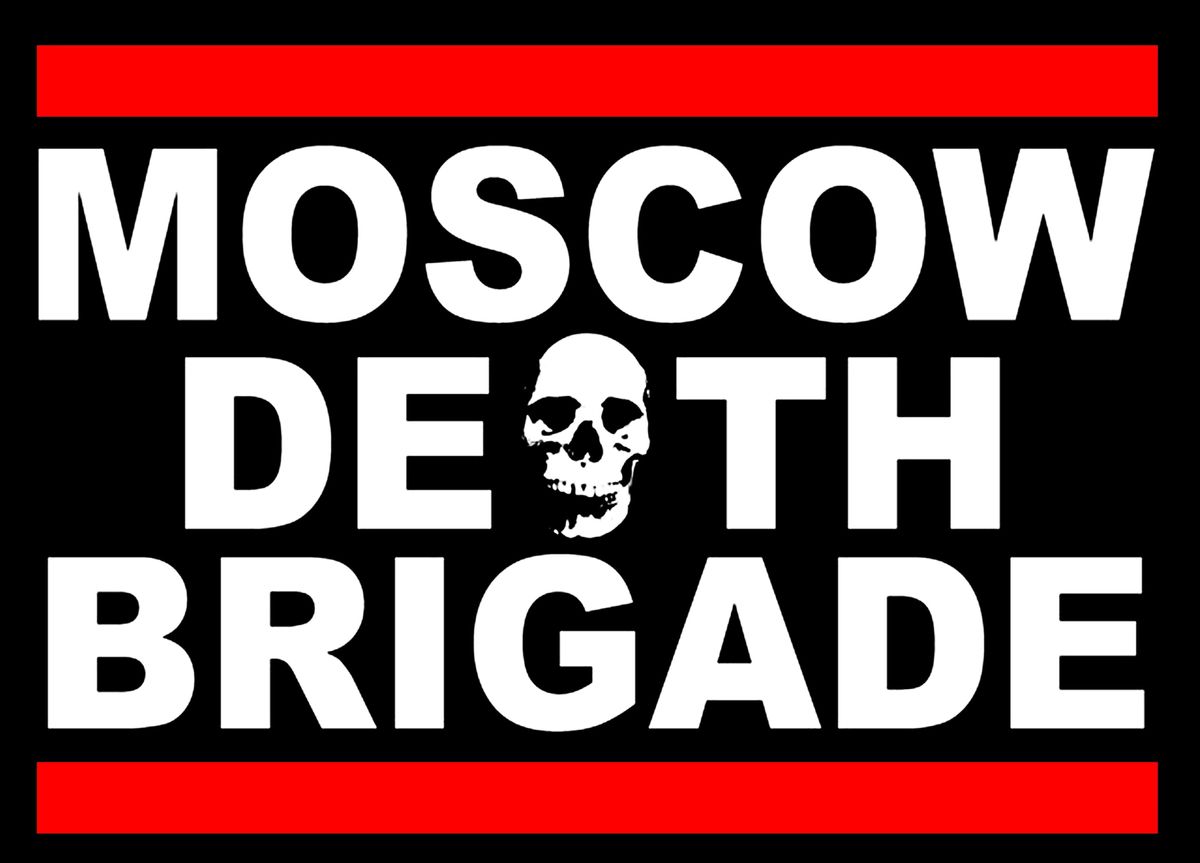 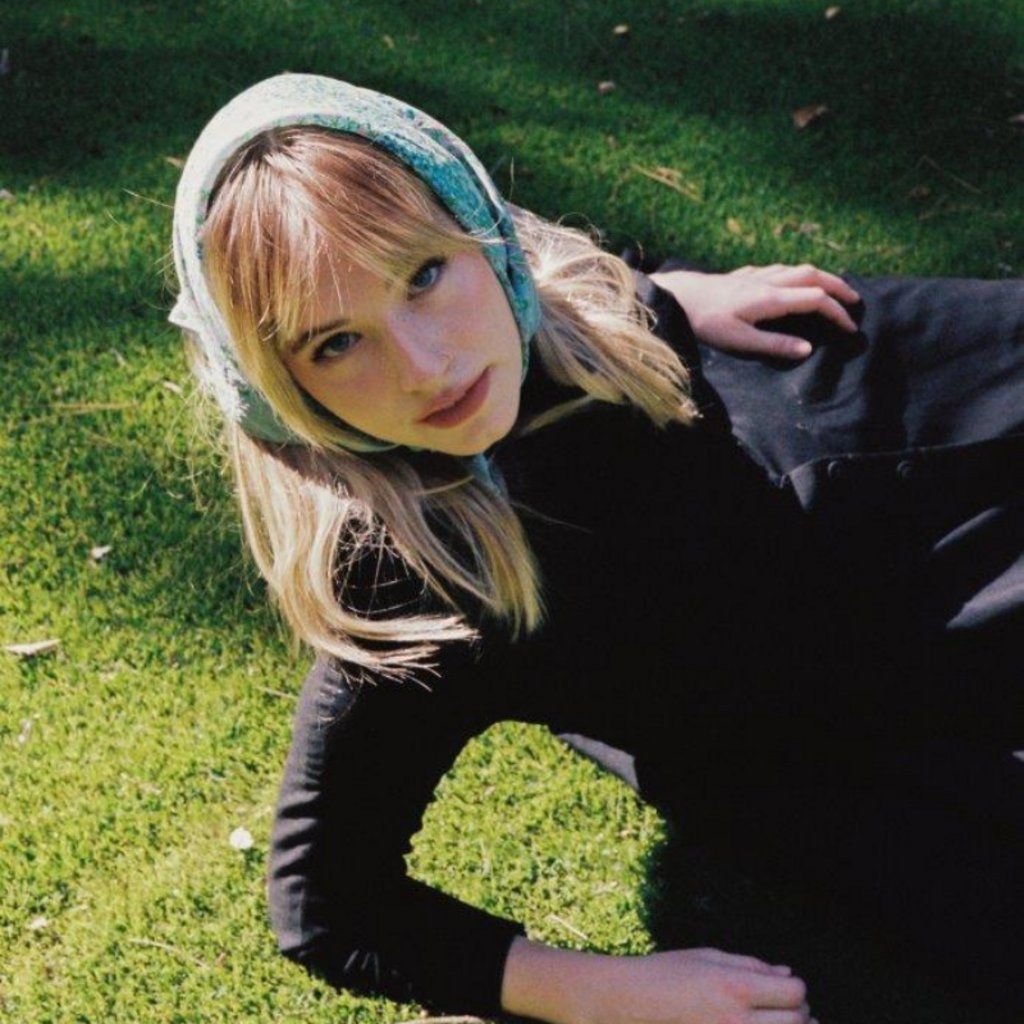 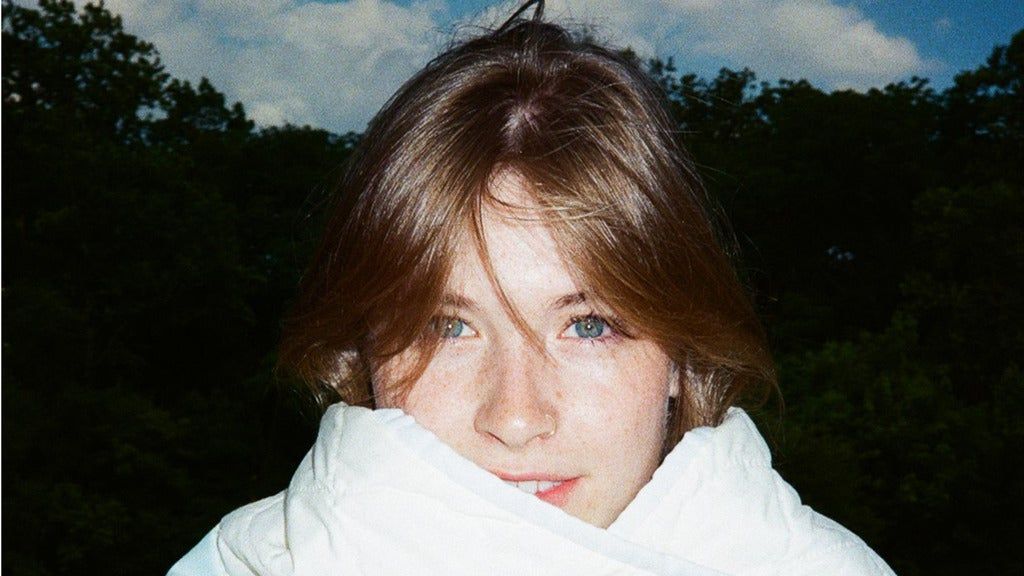 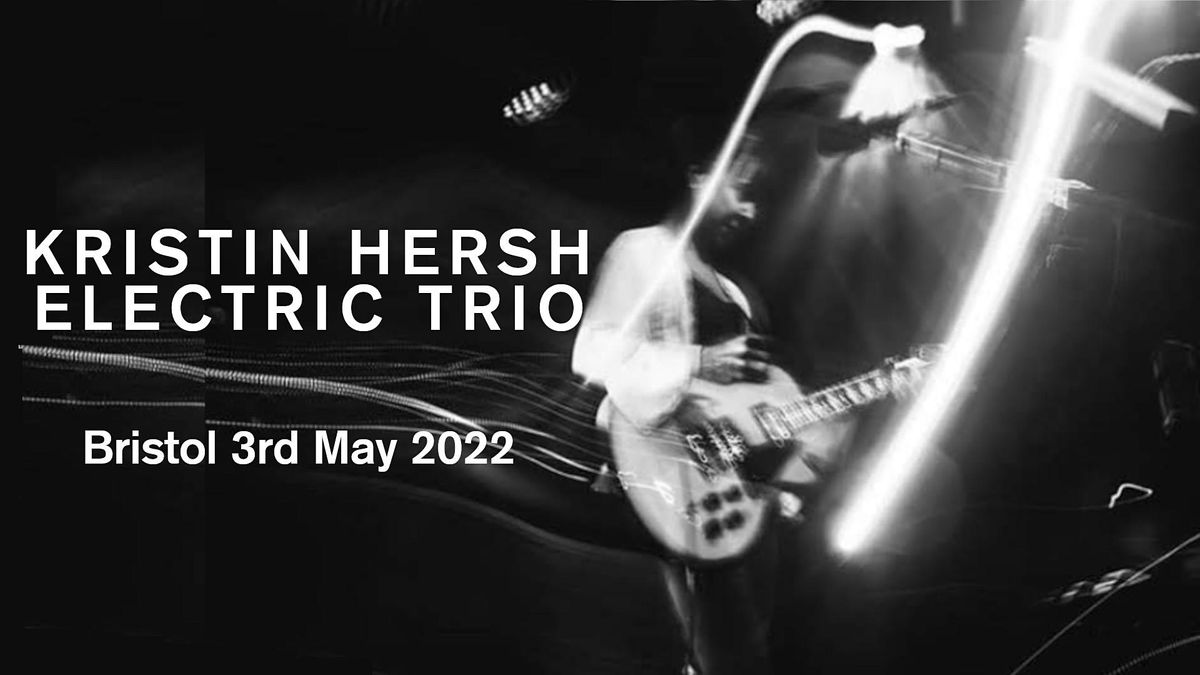 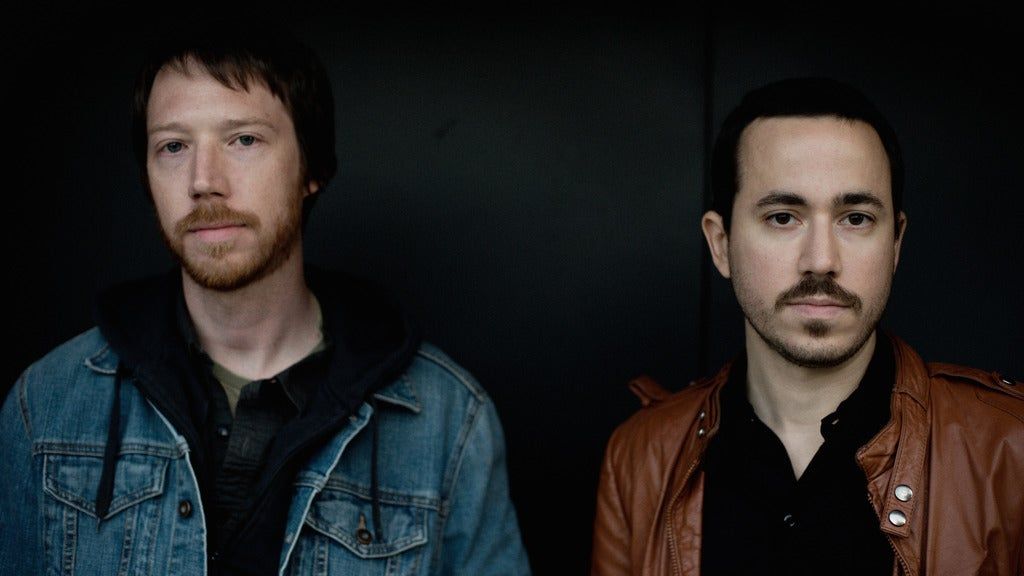 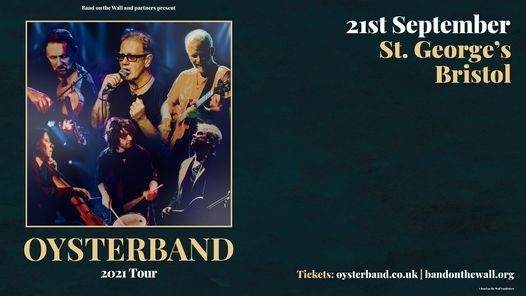