Meet the Author: An Afternoon with Graphic Novelist Rich Moyer

Advertisement
Rich Moyer, creator of the hilarious middle-grade graphic novel series Ham Helsing, is coming to The Wandering Jellyfish Bookshop!
About this Event

Have you ever wondered how a graphic novel is made? Rich Moyer will reveal some tools of the trade with a drawing demo and signing, to celebrate the release of the second Ham Helsing Graphic Novel! 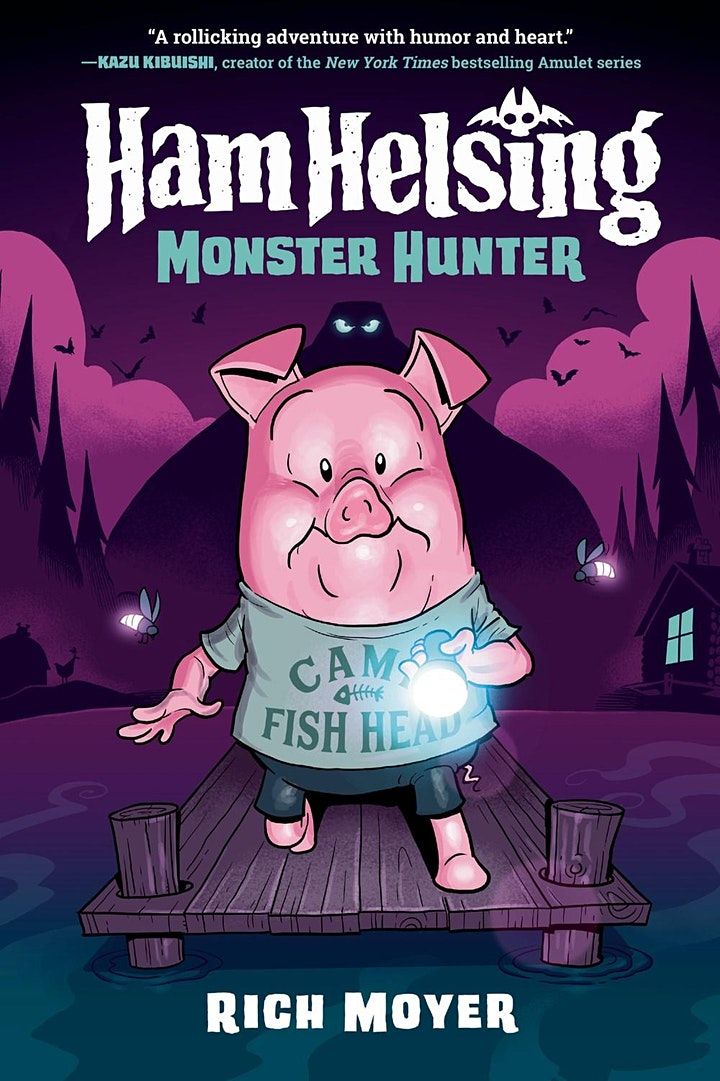 The uproarious next installment of the Ham Helsing graphic novel series sees Ham and his crew back to fight monsters at mysterious Camp Fish Head Lake!

After an invitation to "peaceful" Camp Fish Head Lake, Ham and his buddies arrive expecting to be guests of honor. But there are no staff to be seen, and with kids (and their overprotective parents) arriving, they decide to just go with the flow. How hard can it be to keep a few kids out of trouble?

But the camp turns out to be not so monster-free--and definitely not the kind of lake you want to go fishing in! Ham and his friends have their hands full as campers start to go missing and will have to work together and trust each other to figure out what's going on--especially when old foes return. 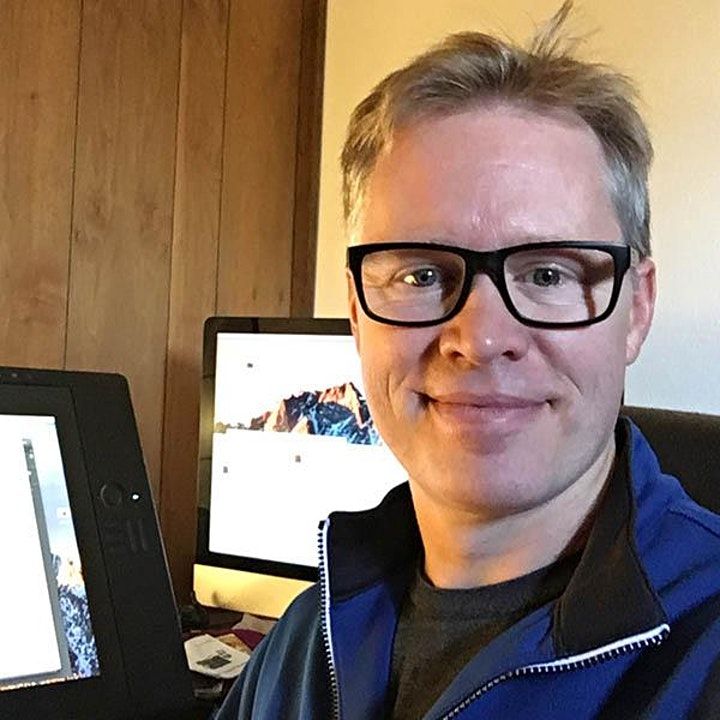 Rich Moyer specializes in the offbeat and irreverent as a syndicated cartoonist and an award-winning animator. HAM HELSING: Vampire Hunter is his debut graphic novel. He is based in Denver.