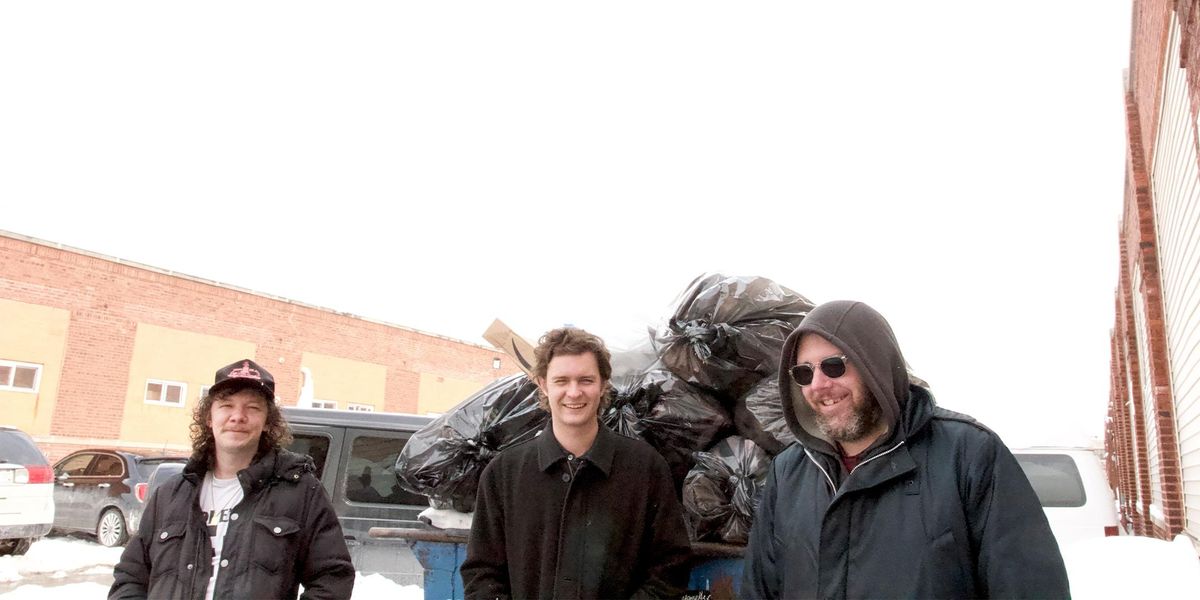 Meat Wave thought they’d spend most of 2020 touring and preparing for the release of their next, yet-to-be-titled album. As was the case for most in the world, the band’s plans wouldn’t come anywhere close to materializing. Determined to push forward, they’ve created Volcano Park, a six song EP, recorded at the end of everyone-in-the-world’s least favorite year.

Meat Wave, made up of vocalist/guitarist Chris Sutter, drummer Ryan Wizniak and bassist/engineer Joe Gac, managed to stay connected as a band throughout the global lockdown, through occasional practices and writing sessions. Toward the end of the year, eager to keep things sharp and creative, the group went to their rehearsal space to record a single.

Volcano Park soon went from an intended single to a full-fledged six song EP, and the extra material began to surprise the band. They’d quickly put together a concise, intentional collection of songs. With much of the new material, it was “jam sessions'' that found the band experimenting in more psychedelic and spaced-out territory, showcased in songs like “Truth Died” or “Nursing.” On the other hand, Meat Wave’s stabs at post-hardcore melodies and riff-raging are all the more honed. “Tugboat,” the leading track on the EP, as well as it’s blistering follow-up “For Sale,” rival the same level of thoughtful intensity of their 2012 self-titled debut LP.

Taking its name from the book 1-800 Mice by graphic novelist Matthew Thurber, Volcano Park is the band’s first major output since 2017’s The Incessant and a series of proceeding singles in 2018. Much like the book, the music weaves in-and-out of fantasy and reality, a kaleidoscope of paranoia and existential dread. The EP also marks Meat Wave’s 10th year together. As was the case of writing and recording the material, the band additionally created the artwork, videos and managed the pressing of the EP.

The group’s identity remains clear and pronounced; it is steadfast in the stratospheric firmament of driving-yet-haunting riff-centric punk. But within that well-defined groove, an even more dependable factor is Meat Wave’s ability to continue to innovate and transcend the stock descriptions grounded in genre and influence. With every release, the band has made the task of categorizing their work more difficult and are steadily looking less like a rock band and more like an art collective. What’s become clear on Volcano Park is a draw of artistic vision that is not grounded in punk, rock, or even music at large. The release edges on the cinematic and, at times, feels more like a piece of installation art than a gritty Chicago rock record. 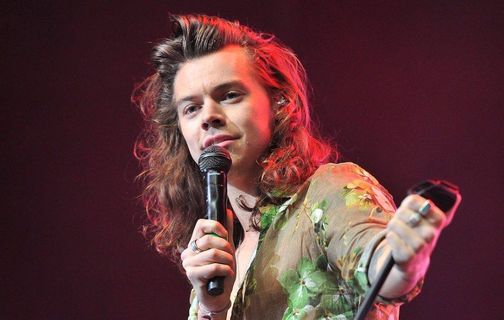 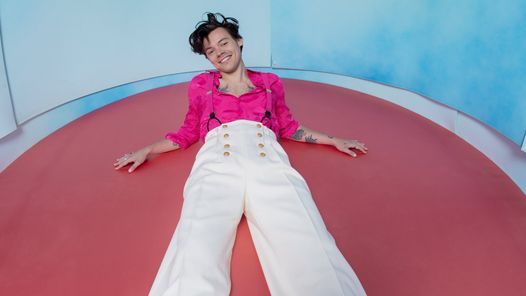 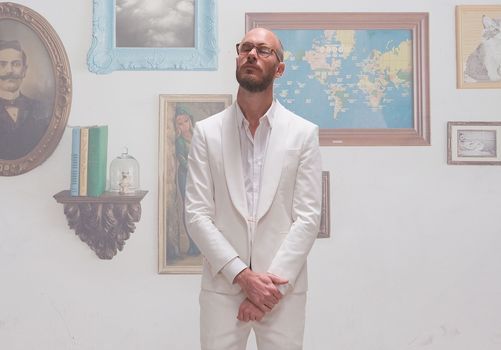 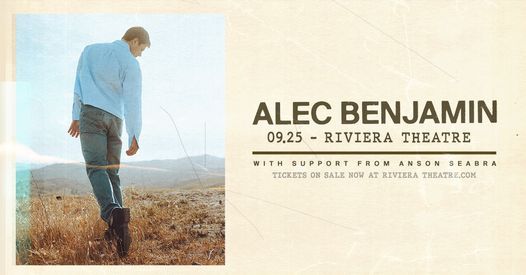 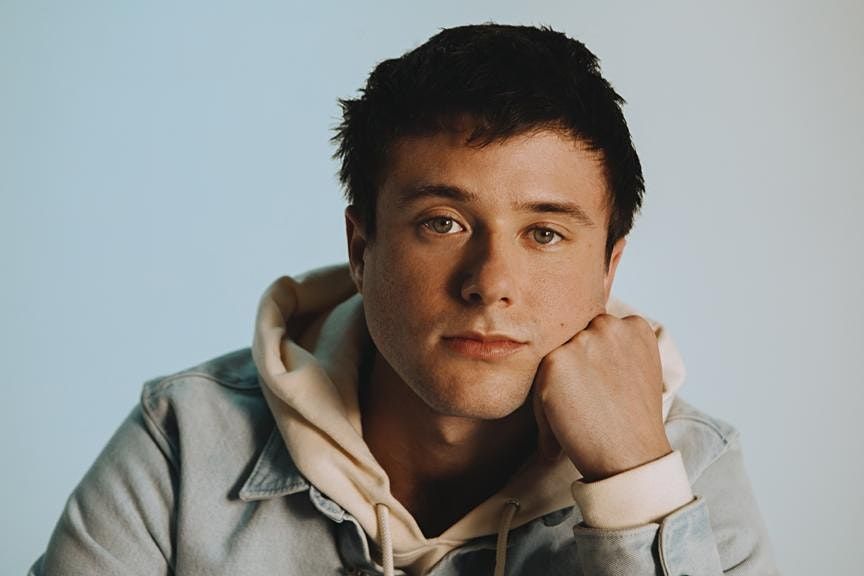 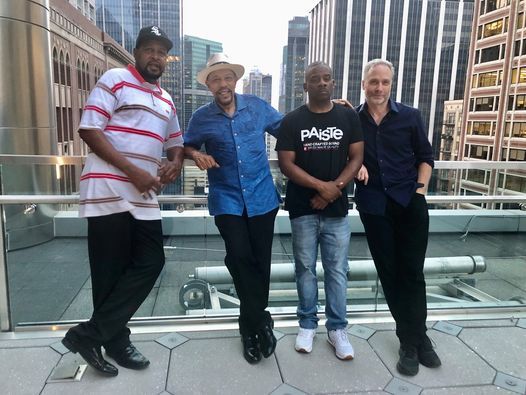 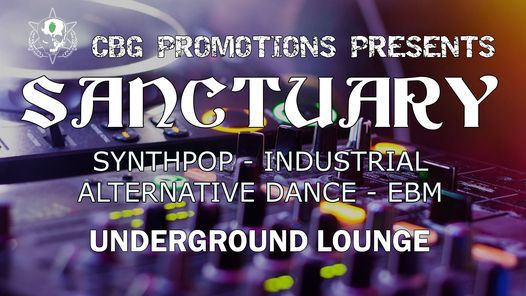 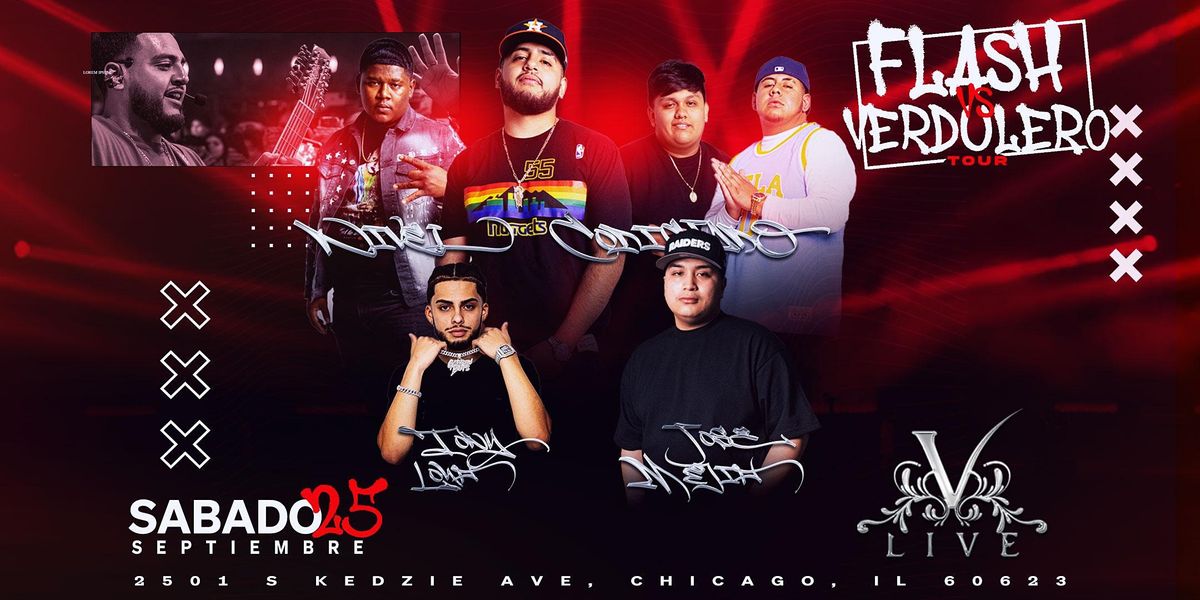 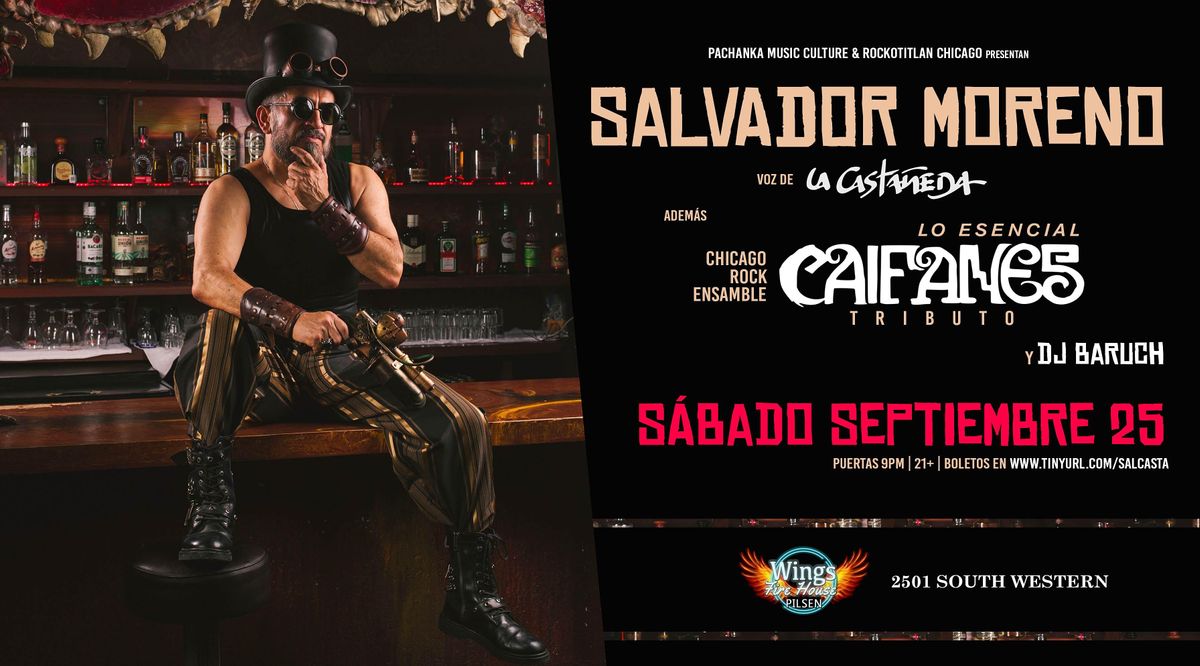