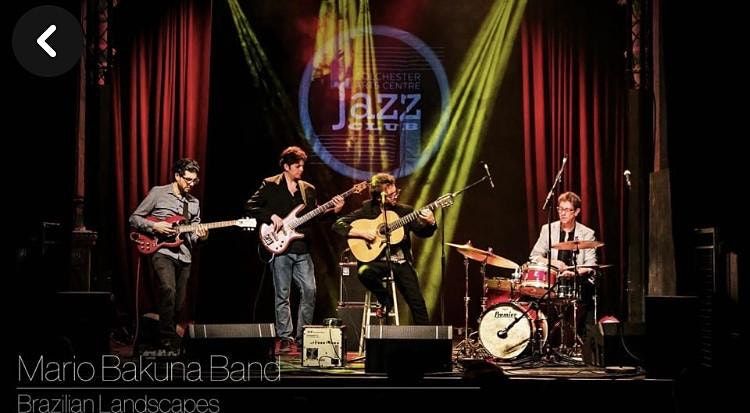 Brazilian Landscapes is a tribute to the culture and memory of Brazilian people and it's the result of years of inspiration Mario Bakuna drew upon while travelling through Brazil, experiencing its rhythmic and harmonic richness.

From the arid landscape in the northeast that's brought to the chorus of songs of Forró, Baião and Xaxado, to the African influence found in Ijexá, the popularity of Samba and the sophistication of Bossa Nova, Mario and his musicians celebrate the most musically rich territory on Earth.

Mario Bakuna is a London-based Brazilian composer, singer and guitar player, with twenty years of professional experience. He is a graduate of the Free University of Music in Sao Paulo, Brazil. Whilst there he studied with musicians such as Olmir Stocker, Roberto Sion and Roberto Bomilcar. His study focuses on Afro-Brazilian music, Samba, Jazz and Bossa Nova. He travelled to Europe to expand his research, and since settling in London Mario has become one the most prominent names and a reference in Brazilian Music in England. Mario widely performs in Europe at distinguished stages together with artists such as Jean Toussaint, Liam Noble, Ricardo dos Santos, Edmundo Carneiro, Cacau Queiroz, Alain Jean Marie, Dudu Penz, and Filó Machado. Discography: Where Rio de Janeiro Meets Bahia and Brazilian Landscapes 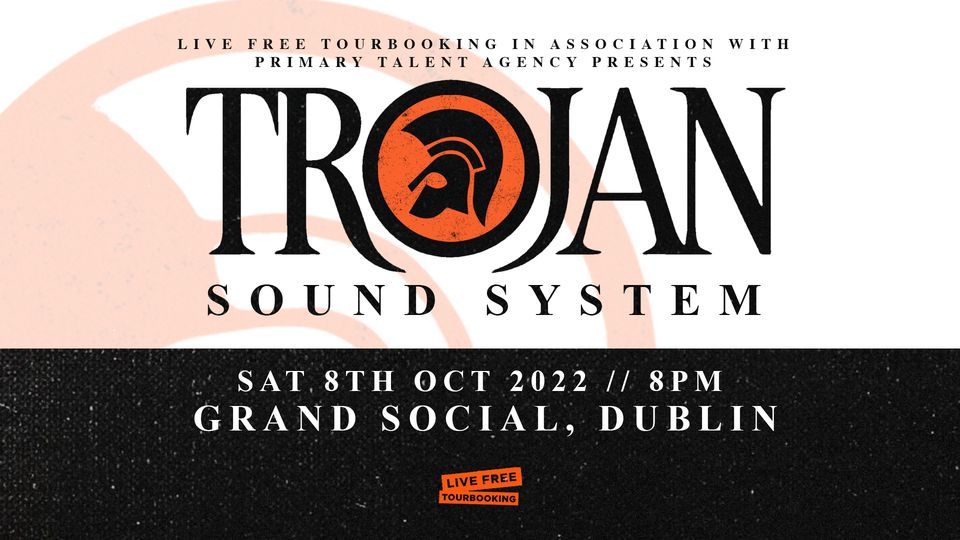 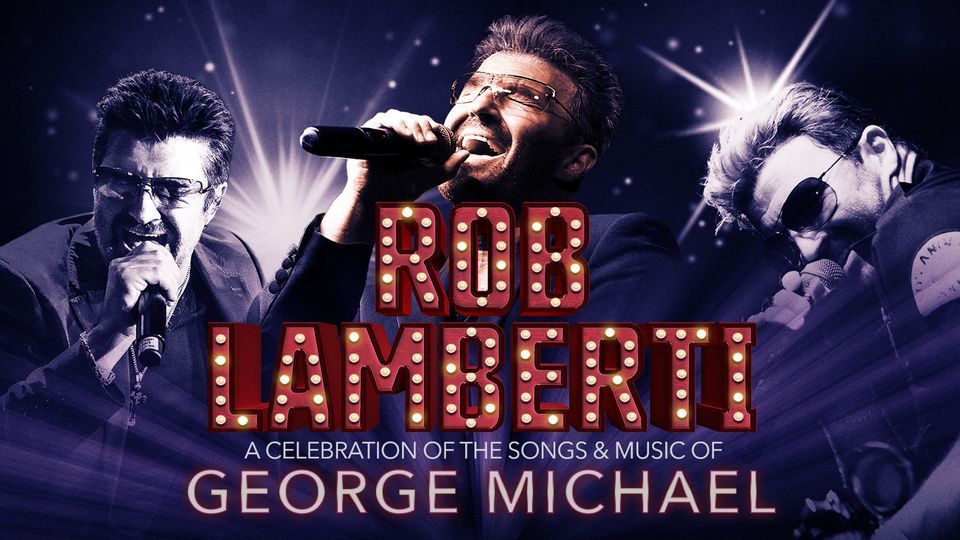 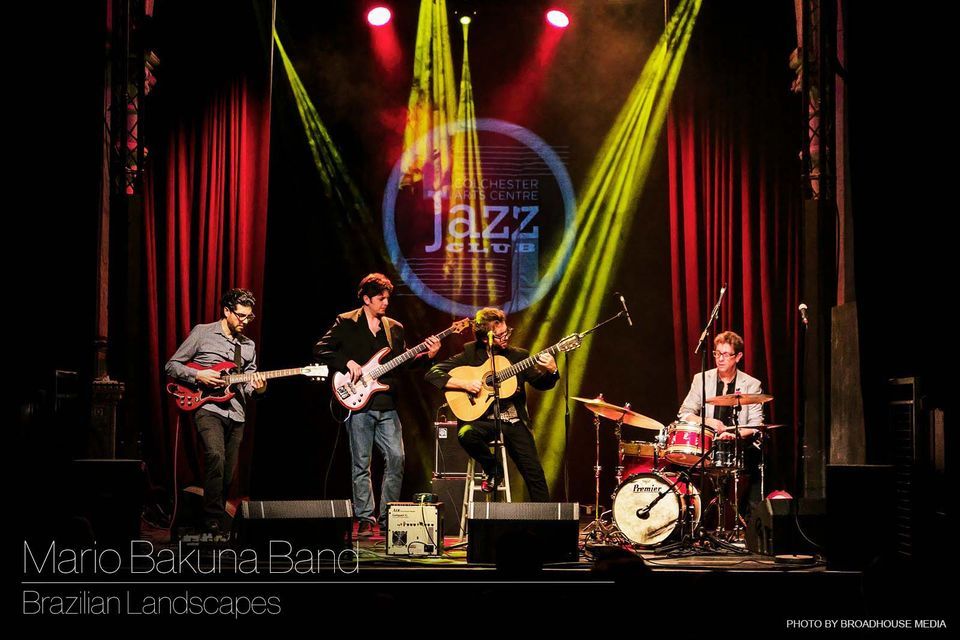 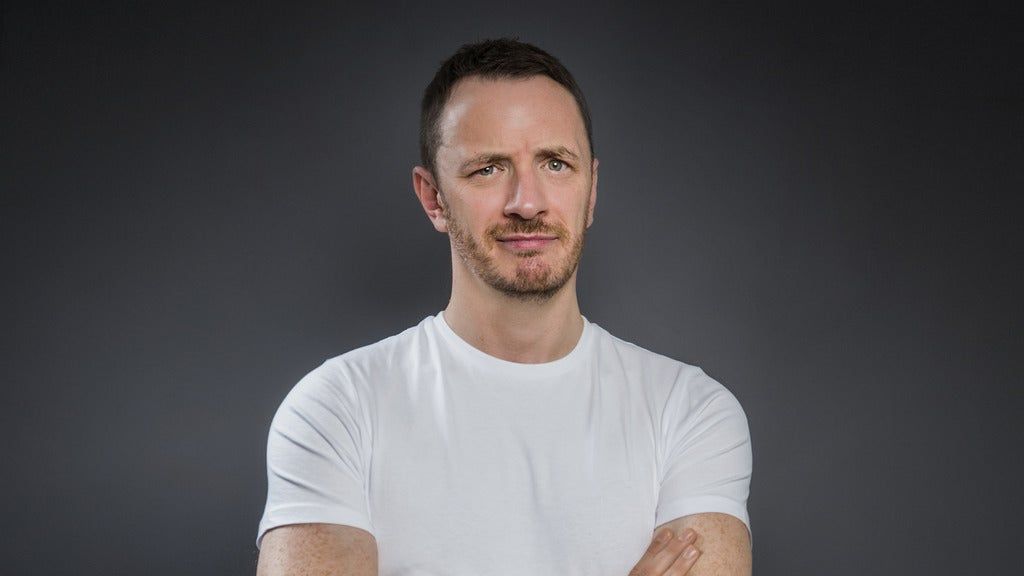 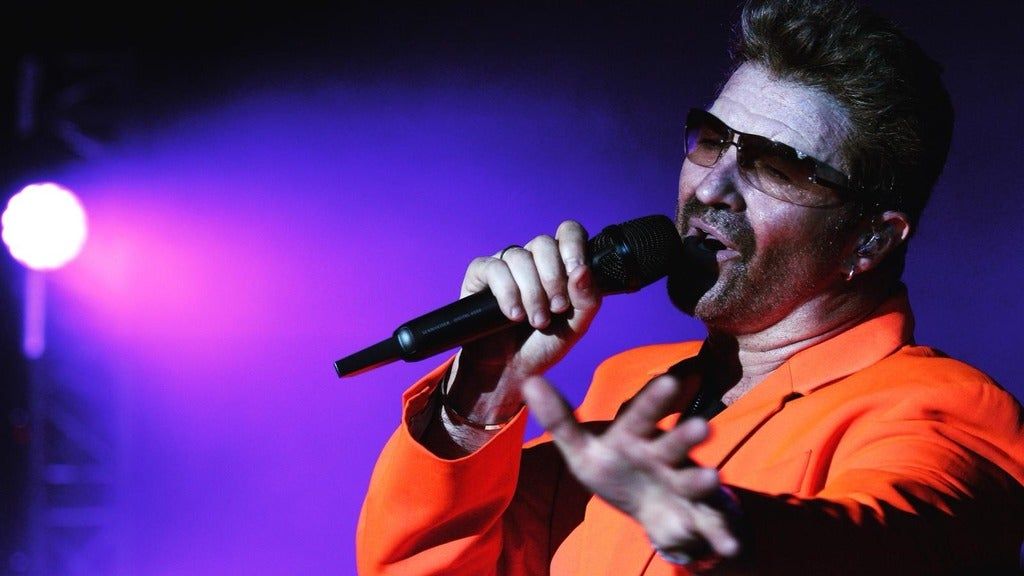 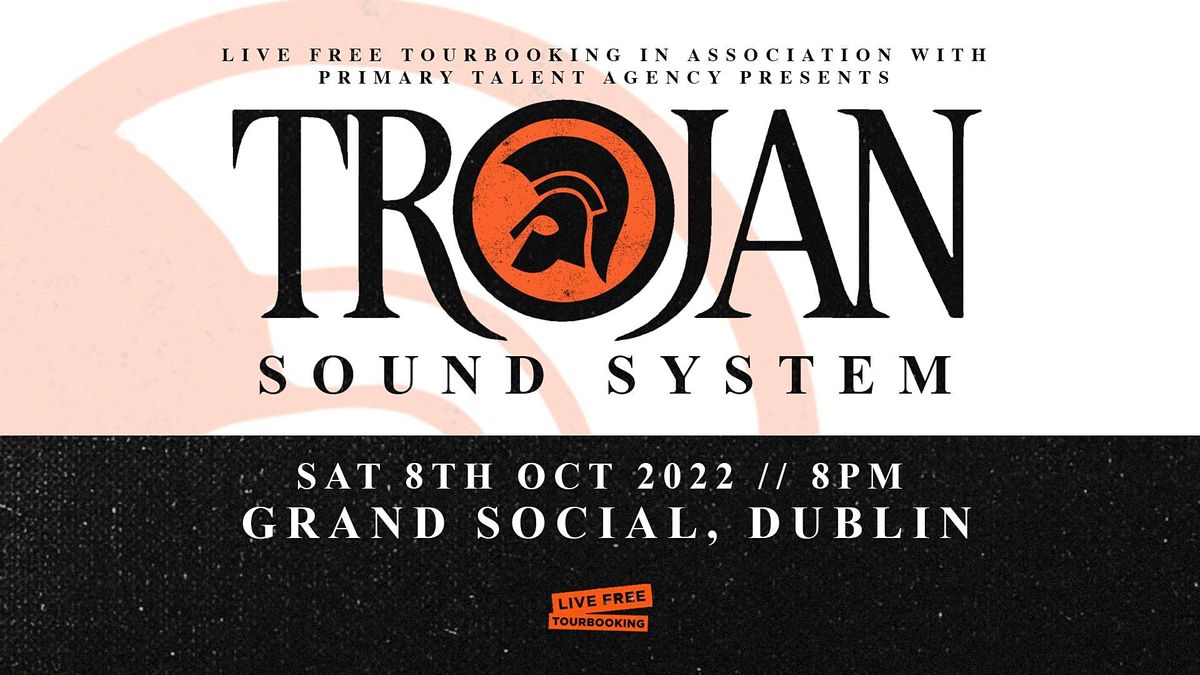 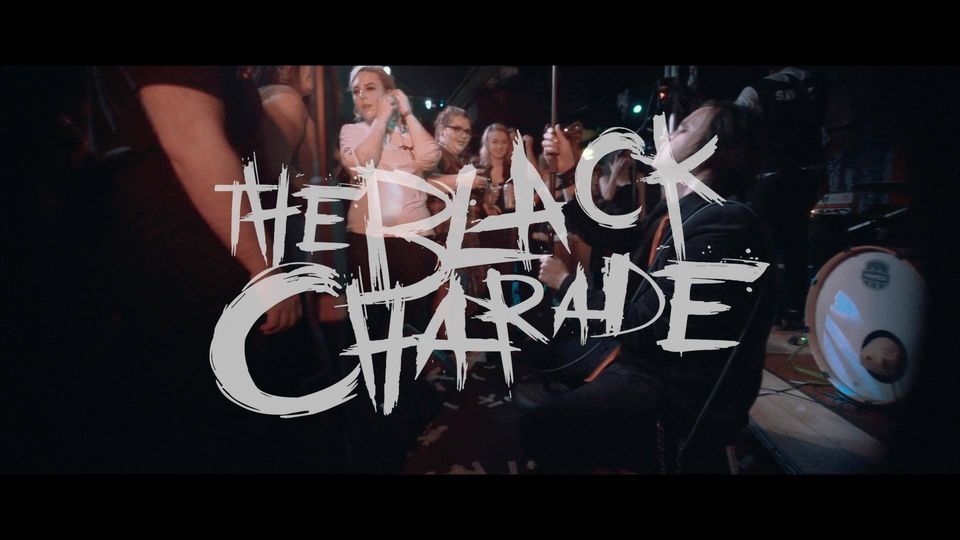 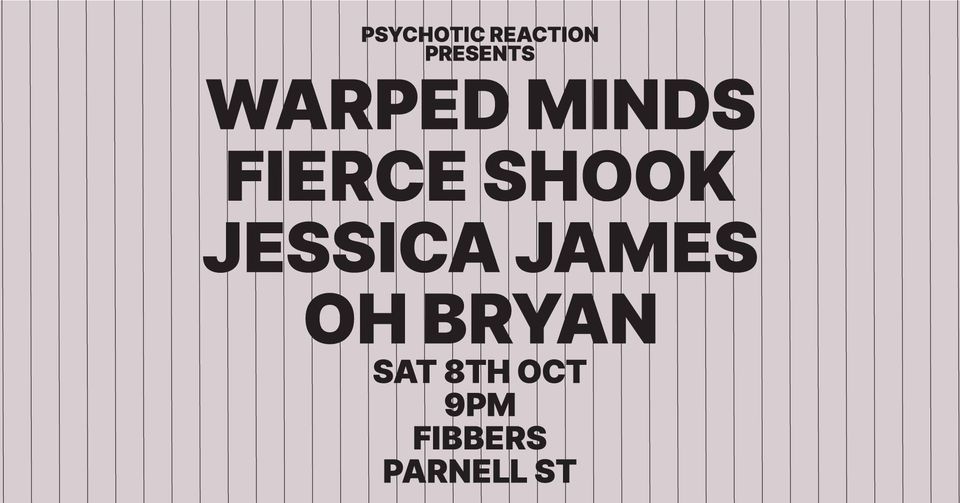 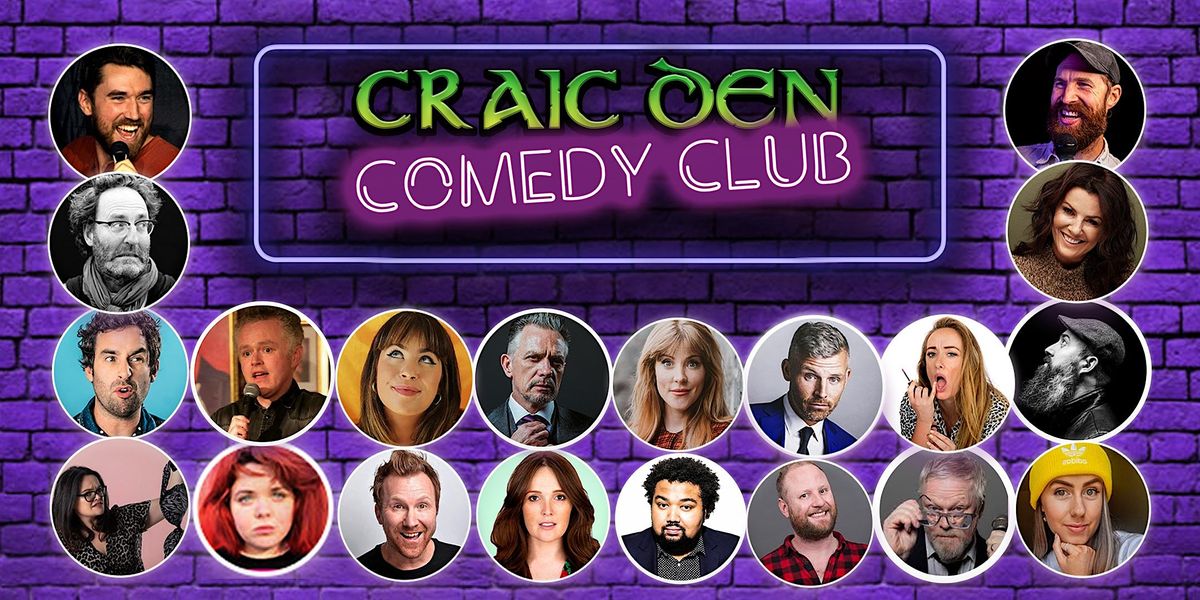 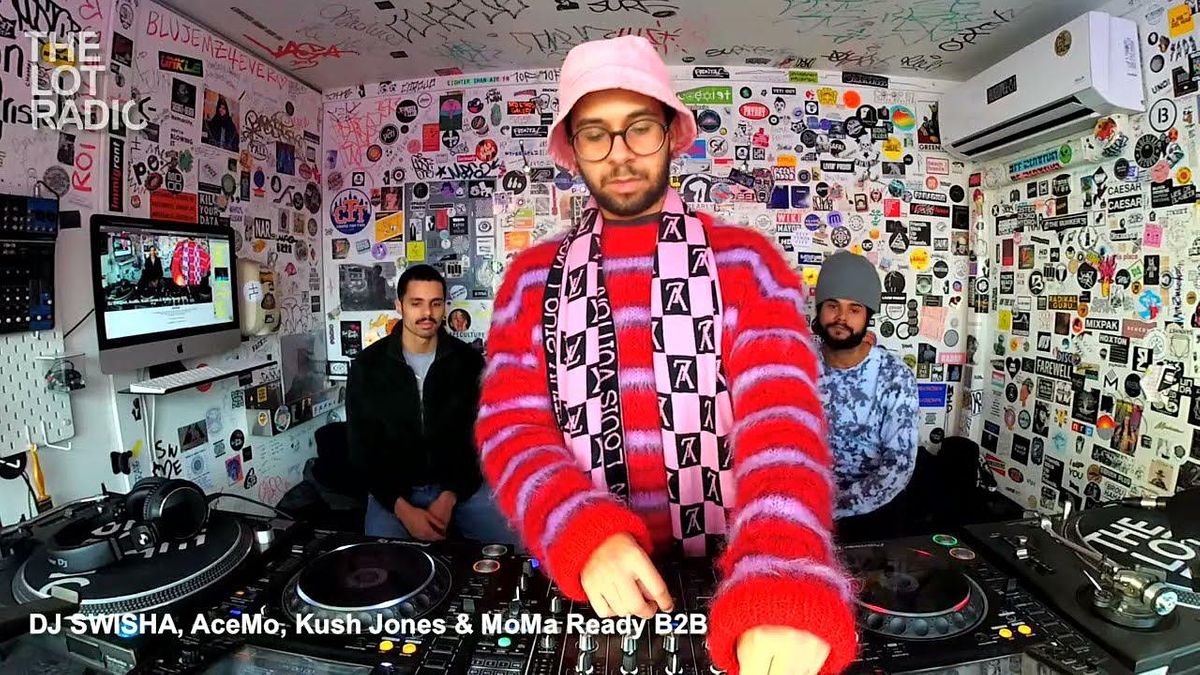 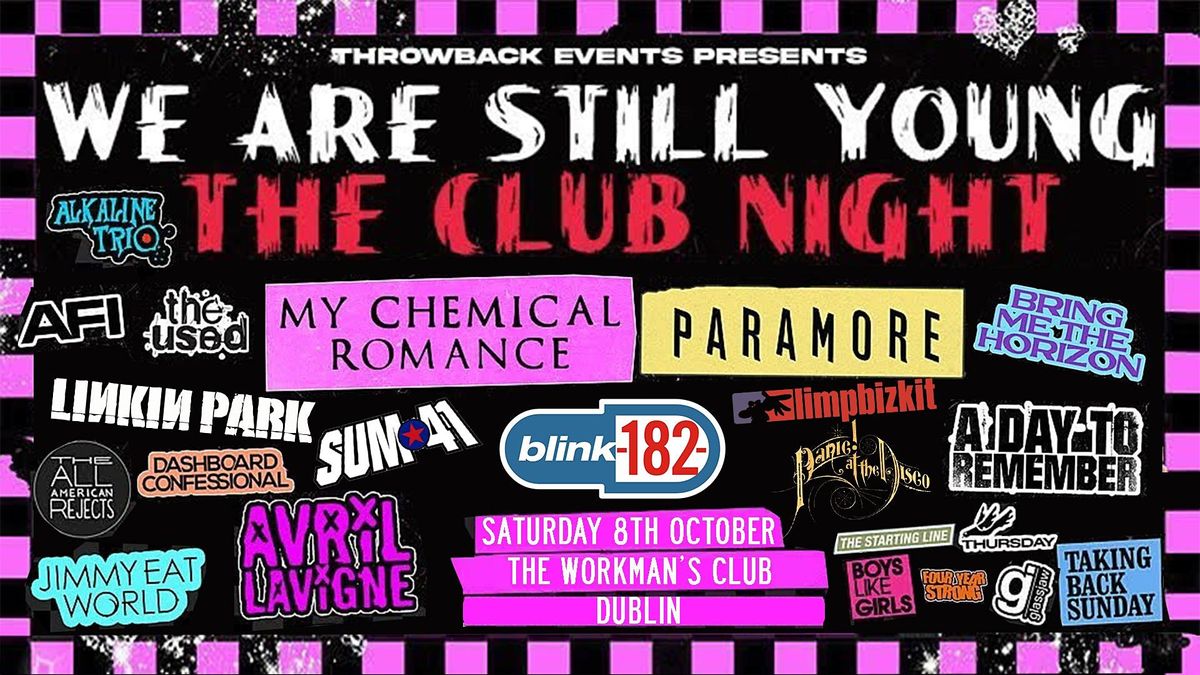