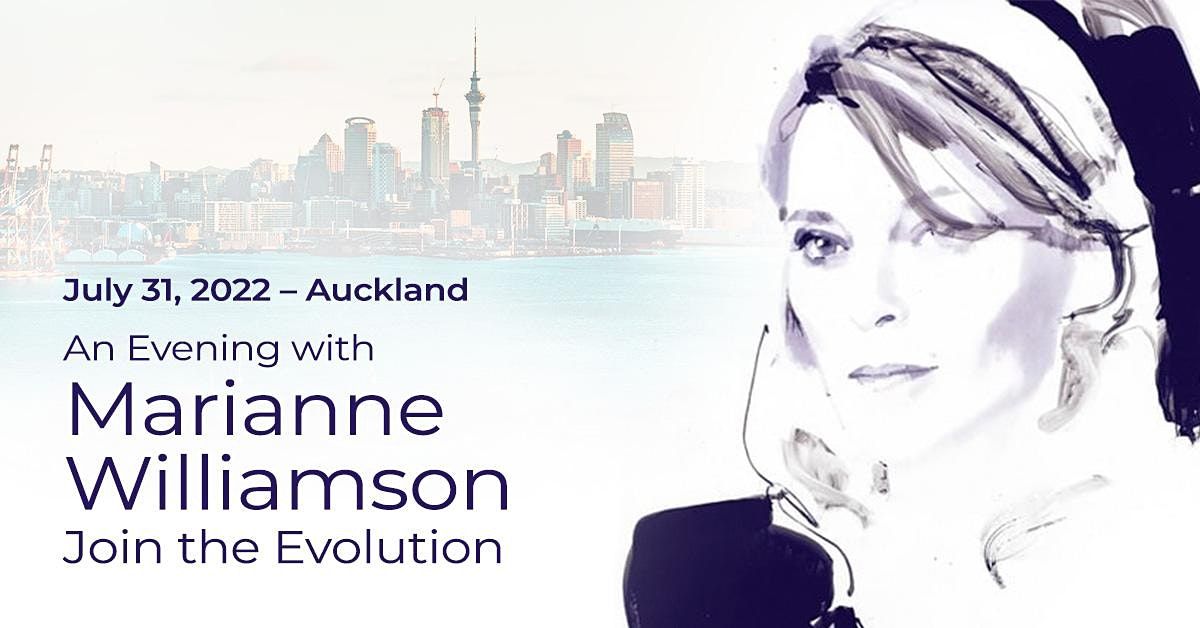 Advertisement
Join the evolution: It’s time to pursue the power of love.
About this Event

We all learned about evolution when we were children. A species that continues to behave in maladaptive ways will either evolve or it will go extinct. And so will ours. Our irreverence, our foolishness, our lack of responsibility towards ourselves, our children, each other, animals and the earth itself are not just wrong; they are unsustainable.

It’s time to stage an intervention on ourselves, to disrupt the pattern of insane perception that has led us to where we are today. We must recognize fear as a false intelligence and embrace the wisdom of the heart.

I read a book called “Into the Magic Shop” by Dr. James Doty, a professor of neurosurgery at Stanford University. The book is partly autobiographical, as Doty tells of a woman he met when he was a child who told him she would teach him “real magic.” And she did. Later in life, as a scientist, he learned how much truth she had taught him…that the heart is as intelligent as the brain. That this is not just poetry, or metaphor; it is science. It turns out the body receives as much direction from the heart as from the brain.

That is the evolutionary trend that will save us. In the words of MLK, Jr., “Power without love is reckless and abusive.” The powers that were meant to save us have harmed us, as far too often and in too many ways they’ve represented power without love. Our technological, financial, governmental, military, physical, even scientific powers have not only not kept us from the edge of the cliff that humanity now stands on. In fact they’ve been used to take us there. It’s time to pursue another kind of power entirely. It’s time to pursue the power of love.

In the words of Teilhard de Chardin:

“Some day, after we have mastered the winds, the waves, the tides and gravity, we shall harness for God the energies of love. Then for the second time in the history of the world, we will have discovered fire.’”

Discover how to harness the power of love into a collective force for good and transform yourself and the planet.

- Become an artist of the soul and live a beautiful life

- Overcome your fears and connect with your true powerful nature

- Understand your true relationship with God

- Forgive yourself and others to set yourself free

- Create a career that matters

For over three decades Marianne has been a leader in spiritual and religiously progressive circles. She is the author of 14 books, four of which have been #1 New York Times bestsellers. A quote from the mega-bestseller A Return to Love, “Our deepest fear is not that we are inadequate. Our deepest fear is that we are powerful beyond measure…” is considered an anthem for a contemporary generation of seekers.

Some remarkable accomplishments include:

- US Presidential candidate when everyone said it could not be done

- Author of 14 books, four of which have been #1 New York Times best sellers

- Founder of Project Angel Food, a non-profit that has delivered more than 14 million meals to ill and dying homebound patients since 1989

Seats are first come first served in the section you purchase. Higher priced tickets are closer to the stage.