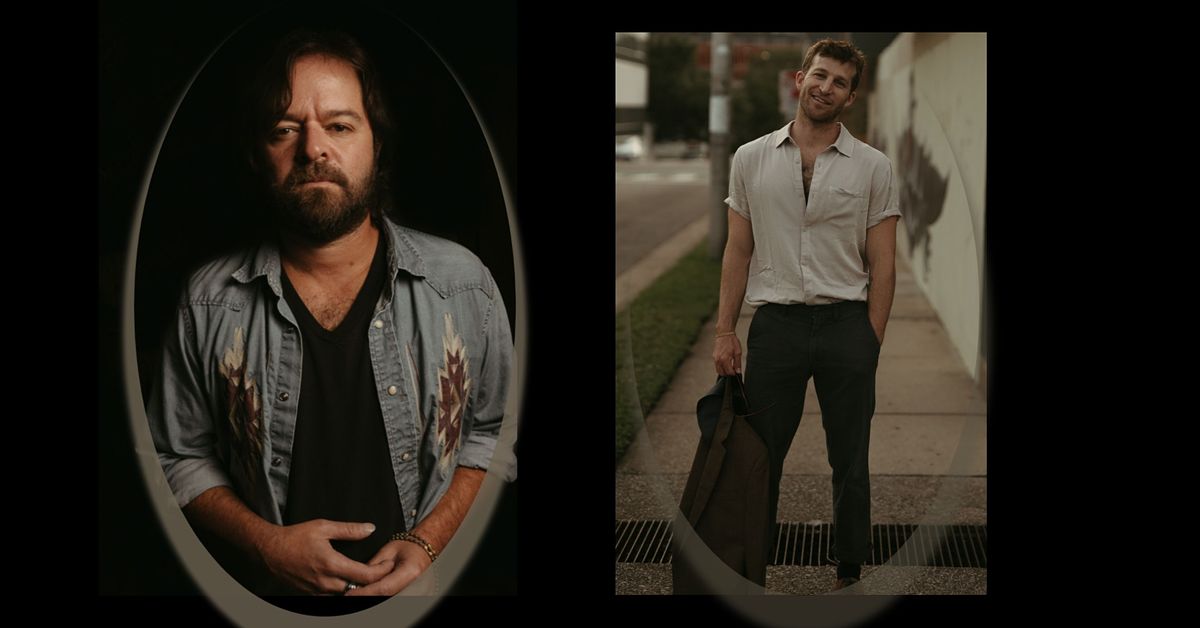 Hailing from Texas, Mando Saenz has become one of the most notable songwriters in country and americana music, and has established a sound uniquely his own. He has received over 50 cuts from some of today’s biggest artists – including Lee Ann Womack, Miranda Lambert, and Midland. He has contributed to 5 Texas #1s (via Stoney LaRue and Wade Bowen), as well as platinum selling, ACM award winning , and Grammy nominated records (via Lee Ann Womack and Miranda Lambert). Though Mando has contributed to the success of so many artists, he has also been lauded for his personal projects. Mando’s new album All My Shame, produced by former Wilco member Ken Coomer, is an extenuation of his treasured catalog that proves his ability to expand his sound while sticking close to those deep-cutting songs we know Mando best for.

For this project, Saenz, who was one of Carnival Music’s first artists to land a recording and publishing deal, has worked with several Music City songwriters, penning tunes for the likes of Miranda Lambert, Lee Ann Womack and Aubrie Sellers, among others. Regarding his choice of producer, Saenz had worked with the Grammy-nominated Coomer before on various side projects. He knew Coomer had a knack for taking a song, tweaking it, and then catapulting it to another level. Such is the case with standout track “Cautionary Tale,” a tune Saenz co-wrote with acclaimed singer/songwriter Zach DuBois. “Ken turned the bridge into an unexpected post-chorus towards the end, and it might be my favorite moment of the record,” Saenz says of the song, which warns about the hard knocks that often attend the musician’s life this day in age (“I’m just another part of a big machine/ Where lights are bright the streets are mean/ And the talk is smooth when it wants to be/ It’s a cautionary tale”) he sings with unapologetic sincerity.

All My Shame sounds like a synthesis of everything Saenz has learned and loved throughout his musical journey. It merges the old and new, and gives us a fresh, green blast of infectious, melodic rock wedded to his ever-thoughtful songwriting. “I think this record is more reflective of those influential [pop and rock] artists than my past records, which leaned more to my Texas roots,” he says. “But at the end of the day, I like to think that there’s more of me in there than anything. A Texas folky at the heart of it all.” With one foot in tradition and one in the future, Saenz’s career is a testament to perseverance. And in his case, he just keeps getting better.

Hultquist grew up just south of Knoxville in Alcoa, Tennessee, a small town in the foothills of the Smoky Mountains. He taught himself to play guitar on his dad’s old instrument––“It was just the worst guitar,” Hultquist characteristically deadpans in his East Tennessee drawl. He attended Kentucky Wesleyan College, where he served as goalie for the men’s soccer team. When he headed to Nashville after graduation almost a decade ago, the move was not spurred by a conscious decision to pursue music professionally. He wasn’t interested in joining the storied ranks of staff writers who create hits for the city’s mainstream country music machine, but he did want to develop the sounds and lyrics that had always busied his mind.

He has since released three EPs via Carnival Music and Recording Company, his longtime home. His 2014 EP Mockingbird’s Mouth earned him widespread attention and opening slots for complementary heavy hitters including Sturgill Simpson. Produced by Frank Liddell and Eric Masse, Southern Iron is Hultquist’s first full-length album, and a highly anticipated deeper, longer listen to an artist who, up until now, has primarily offered intriguing snapshots.

Hultquist 2018 and first full length album release Southern Iron flirts with psychedelic and roots rock without committing, carving out its own robust pop soundscape. Hultquist wrote all but one of the album’s songs alone, and the result captures a songwriter wholly comfortable with his calling, more drawn to evocation than linear narrative. “I’m very interested in what a song can do,” he says. “Often, I think a song hasn’t achieved its full potential. I’m trying to find that balance between creating a song that’s important and compelling to listen to.”

In the end, Hultquist has plenty of questions. But while he is constantly reaching for the wisdom to know when to wait and when to act, he is far from lost. “I know a few things,” he says. “I know that beautiful things are worth noticing. You’ve got to be kind, for the most part. And you never know what’s going to happen.”