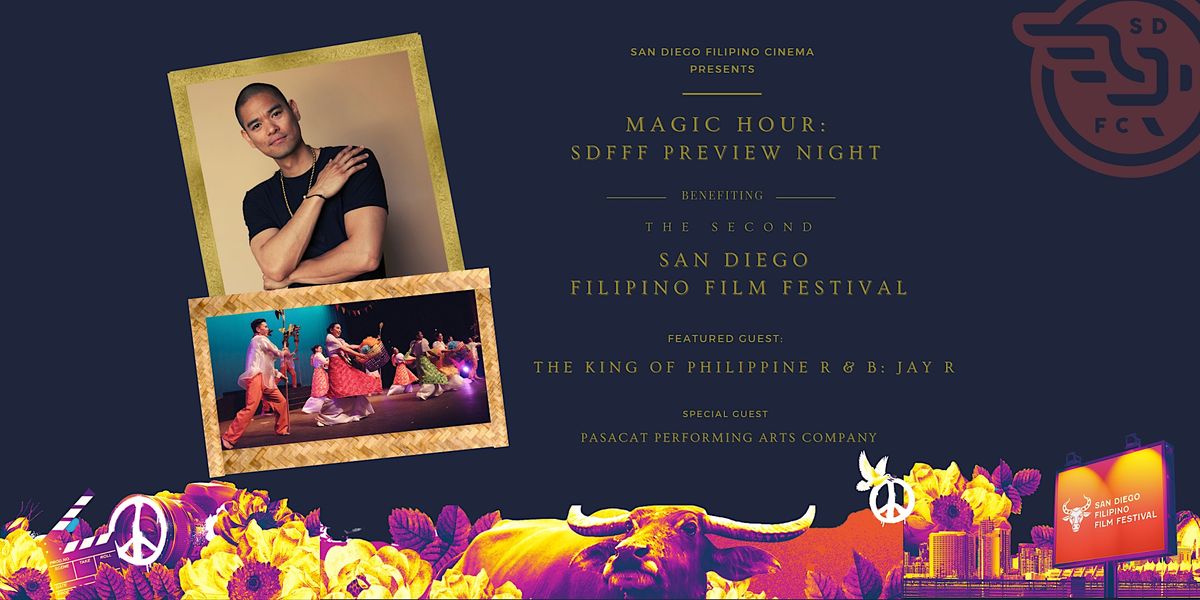 Advertisement
Join us at the kickoff of the 2nd San Diego Filipino Film Festival on October 3rd with our featured guest, R&B singer Jay R!
About this Event

You are cordially invited to join us for a beautiful night of Filipino music, culture, food, and cinema benefiting the 2nd annual San Diego Filipino Film Festival to be held at the Mingei International Museum in Balboa Park.

Get to be the first to preview the films we have in store for you at the festival, plus get ready to be serenaded by the King of Philippine R&B - Jay R!

Get your tickets now as seats are limited.

COVID-19 Precaution: We ask all our attendees to please provide proof of either they have been fully vaccinated or a negative COVID-19 PCR test taken within 72 hours of the event. For faster check-ins, we recommend downloading digital COVID-19 vaccine records from https://myvaccinerecord.cdph.ca.gov. We strongly recommend everyone to please wear their masks while inside the venue except when eating or drinking. We appreciate your cooperation for everyone's safety. 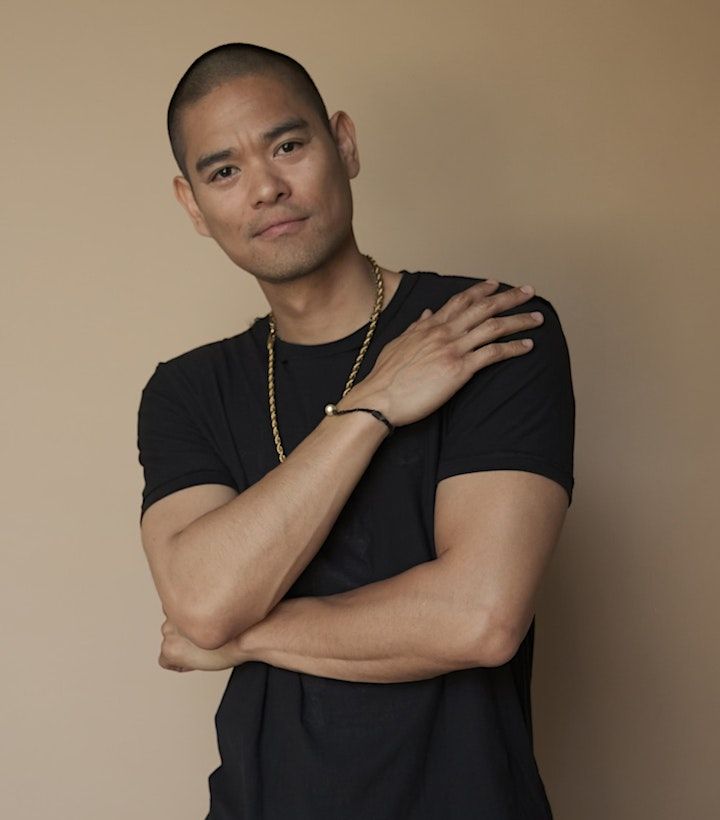 Jay R is a Filipino-American recording artist, songwriter, and music producer born and raised in Los Angeles, California, and rose to fame in Manila as the artist who pioneered the sound of American R&B in the Philippines back in 2003. Dubbed the King of R&B, Jay R’s first album Gameface was certified double platinum, with hit singles “Bakit Pa Ba” and “Design For Love” taking over the charts, garnering hundreds of millions of streams locally and worldwide. Upon moving to the motherland, Jay R signed a record deal with Universal Records, as well as a network contract with one of the leading TV networks in the Philippines, GMA, where he performed regularly on the popular noontime Sunday show, S.O.P., and even dabbled in acting on multiple soap operas and films.

As his popularity skyrocketed, Jay R became a household name in Philippine entertainment, which led him to become an endorser for multinational brands and campaigns, collaborate with other mainstream artists, perform in major concerts and global stages, tour the world and continue to release original music. In 2006, he founded his own independent label, Homeworkz Entertainment, under which he released multiple albums, award-winning hits, and proceeded to sign and develop up and coming artists who had a passion for songwriting and authentic artistry. His mission: to push the needle forward in OPM, elevate the sound of original Pilipino music, and compete at a global calibre in mainstream media and entertainment. 2022 brought Jay R back to his hometown of Los Angeles, where he is currently touching base with his roots, connecting with his peers and mentors, and completing another album, which will bridge the gap and propel him to crossover to the mainstream Hollywood playing field. Jay R’s laser focus to put his original music on the map for the rest of the world to hear makes for an exhilarating journey to be a part of. 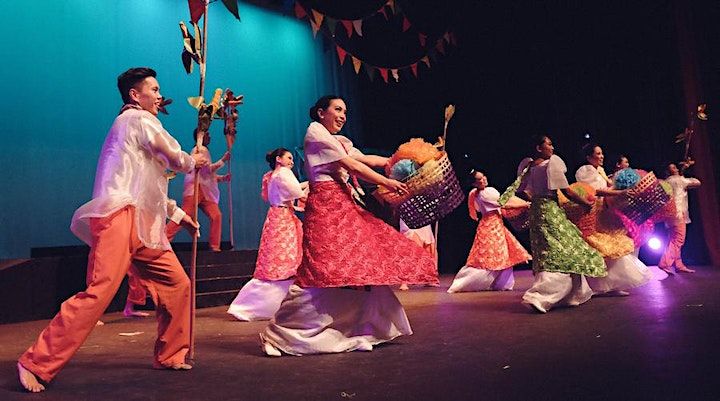 In November 1970, PASACAT became the first formally organized Philippine Dance Company in San Diego. "Pasakat" is a Philippine Folk Dance, but in San Diego, it became "PASACAT," when the acronym for the Philippine American Society and Cultural Arts Troupe was formed.