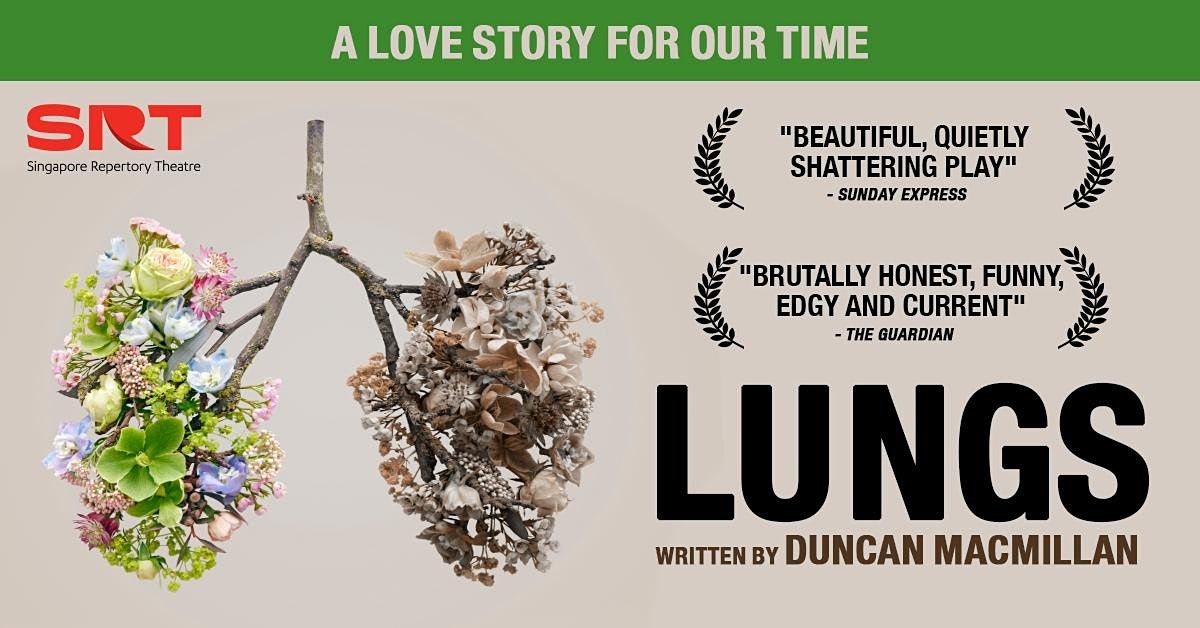 This special collaboration between Crane and the Singapore Repertory Theatre includes:

- Proceed to Crane (5min walk) at 46, Kim Yam Road to meet the director Daniel Jenkins for an informal chat and Q&A

- Redeem a beer/wine with your ticket at the Good Beer Co next door.

They are an everyday couple in a fairly stable relationship. Out of the blue, he pops the question about having a baby. What follows is an emotional rollercoaster ride that is LUNGS, an intensely intimate, intricate and funny play about what it means to be a couple confronted by a world of uncertainty. They grapple with making responsible choices in the face of rising social inequity, environmental disaster and political unrest. Watch what happens when life takes over and their principles are pushed aside.

Written by critically acclaimed British playwright Duncan Macmillan and directed by Daniel Jenkins, LUNGS is a fast-paced love story which will take your breath away.

“The most beautiful, quietly shattering play of the year” – Sunday Express

“Lungs is a play about love, life, and the uncertain world in which we live at the moment; a play that provokes us to question our life decisions and the way we live our lives.” – Daniel Jenkins, Director 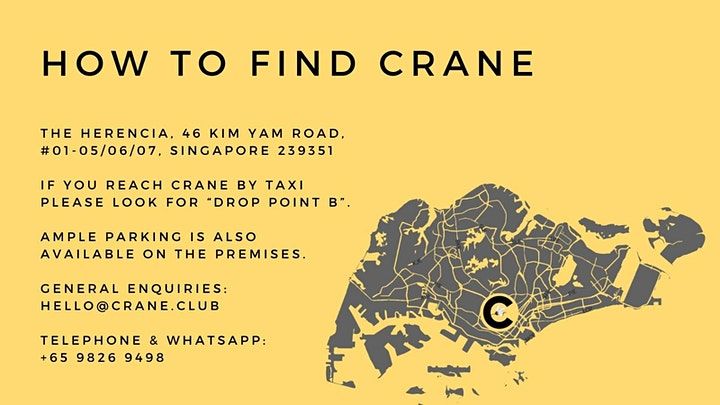 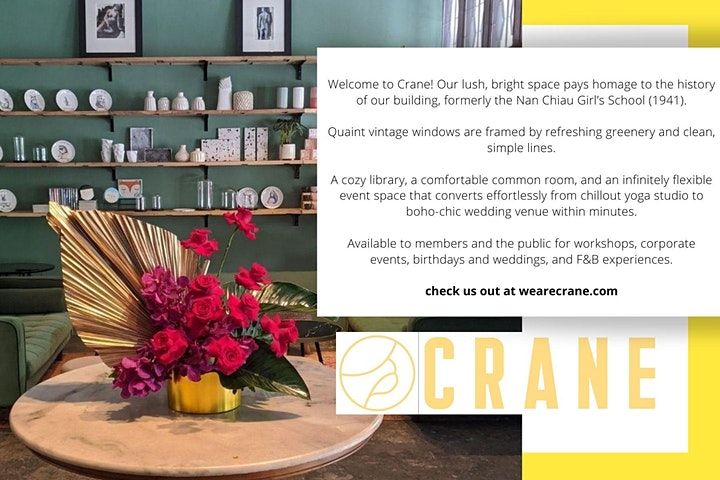 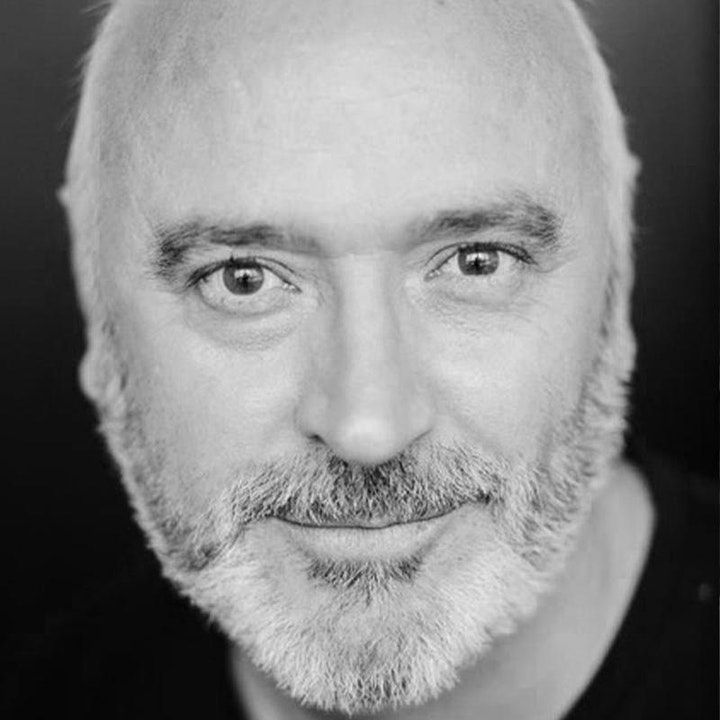 As a director, productions include, Roses of Eyam, The Caucasian Chalk Circle, The Laramie Project, The Trojan Women, Lord of the Flies, Grimm Tales, The Crucible (SRT The Young Company), The Tale of the Frog Prince, The Cat in the Hat, Upstairs in the Sky, The Ugly Duckling (SRT The Little Company), Hello Adam, The Magic Jungle, Bunny Finds The Right Stuff (Esplanade PlayTime). 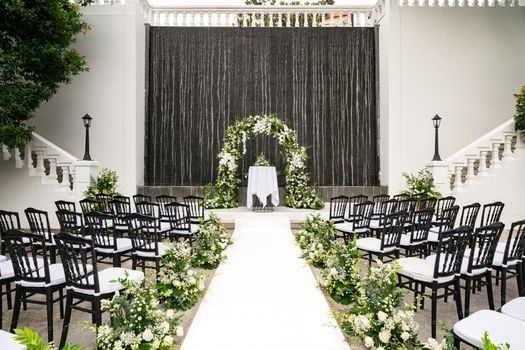 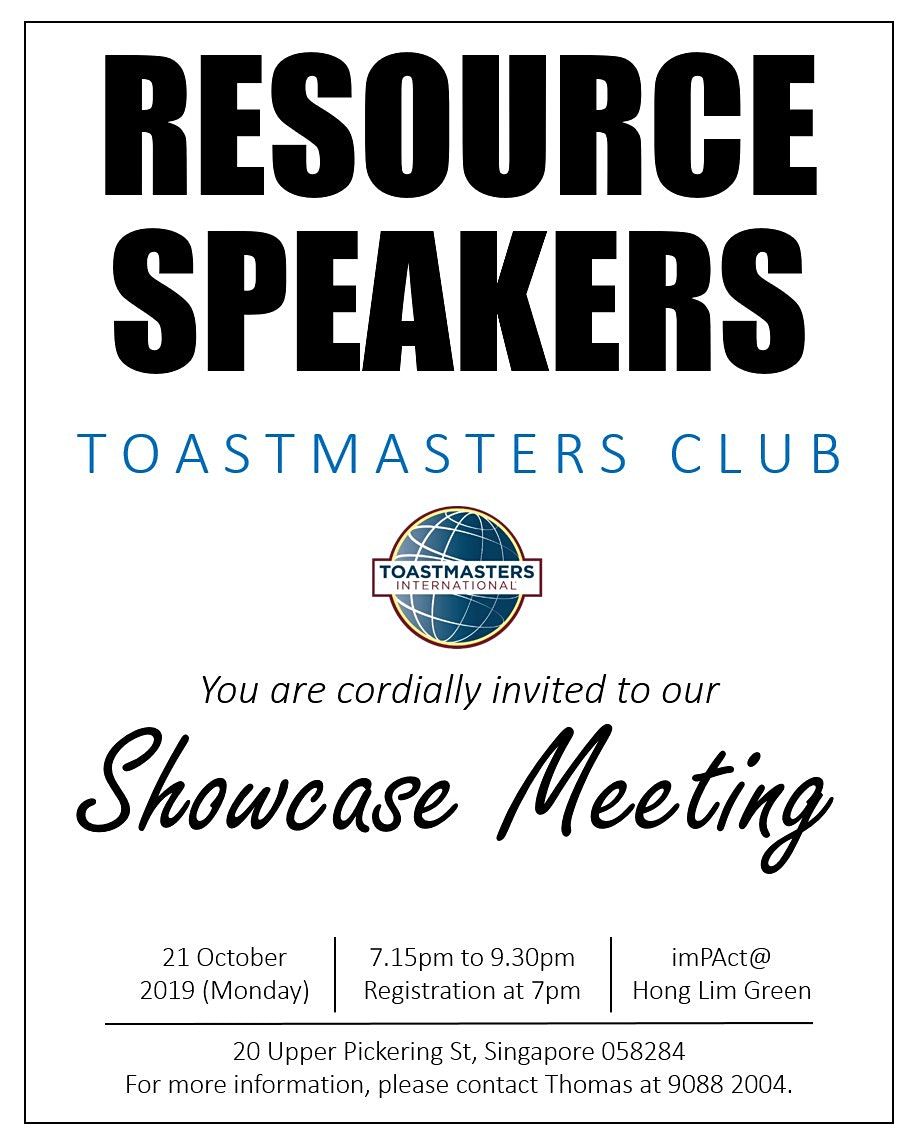 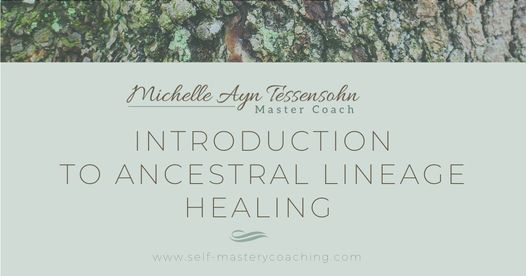 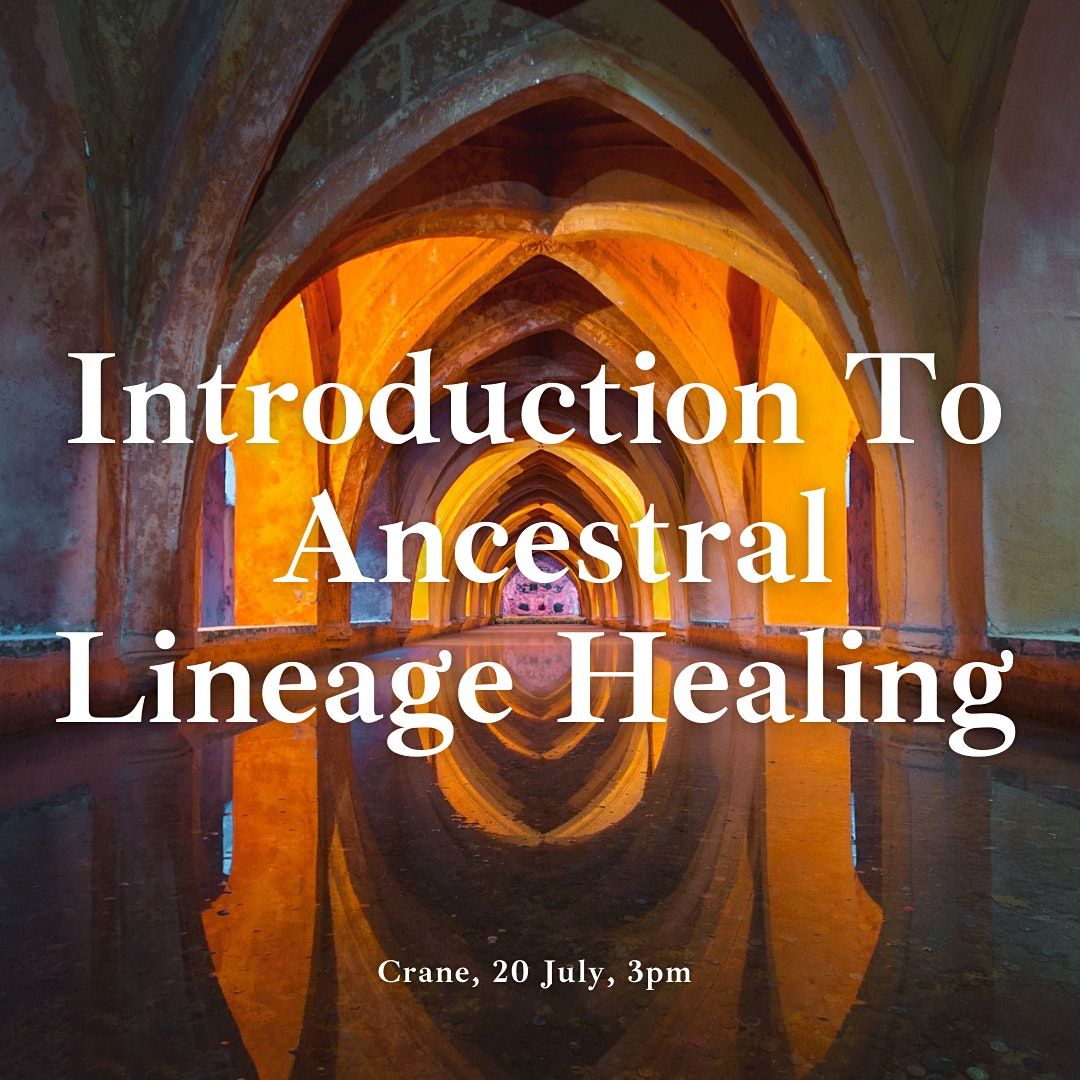 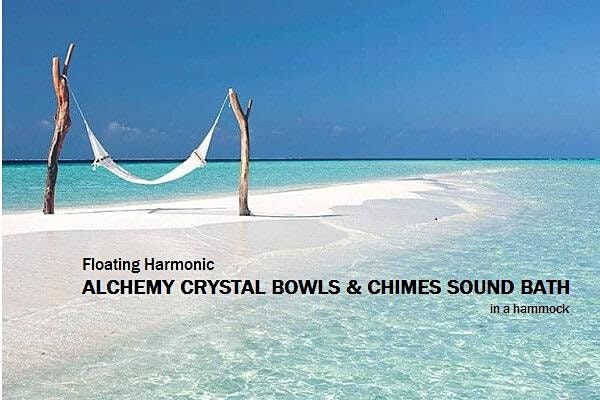