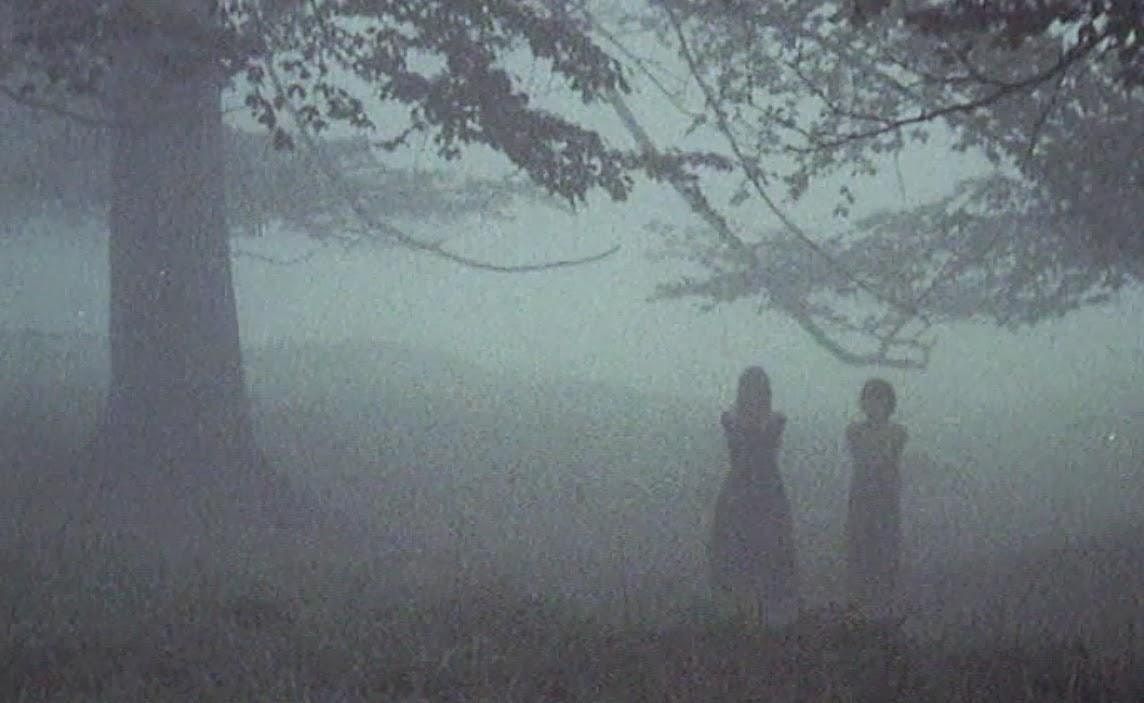 Advertisement
LOST HEARTS by M.R. James
Adapted for the stage by Michael James Ford and Stewart Roche
About this Event

London, 1903, and Stephen Elliot is rapidly descending into madness and opium addiction.

In an attempt to arrest his decline, leading psychiatrist Doctor Olsen utilises hypnosis to delve deep into the young man's suppressed memories. What is revealed is a terrifying episode from Stephen's childhood, when, as a traumatised orphan, he was sent to live with a reclusive distant relative at the remote Aswarby Hall.

There he experiences increasingly disturbing incidents and is plagued by two spectral children, whose actions drive the story to its blood-curdling conclusion.

Lost Hearts is one of the darkest tales from M.R. James (1862 -1936), who is widely regarded as one of the foremost writers of supernatural fiction. This new adaptation for Bewley's Cafe Theatre promises a thrilling hour of gothic horror for the Halloween season.