Local H with Radkey - SOLD OUT 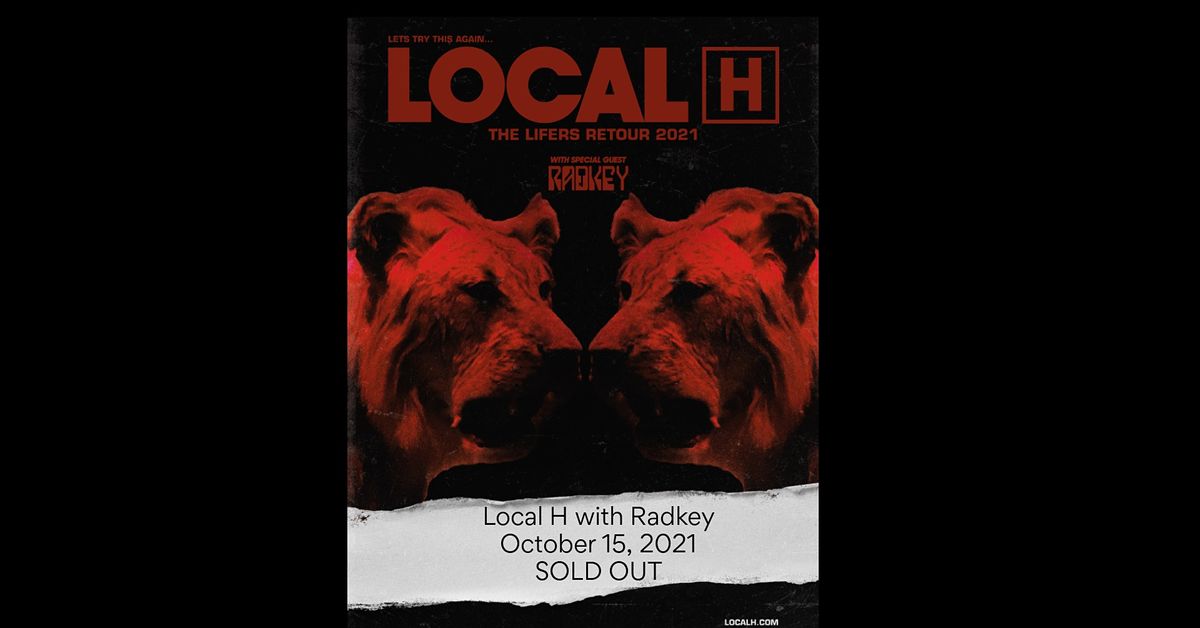 Welcome Alt-Rock Duo Local H to The Evening Muse!
About this Event

Local H, the iconic alt-rock duo known for their blistering live shows and pioneering the two- piece band set-up, is at the top of their game more than two decades after they first burst onto the music scene. Frontman Scott Lucas, who covers both guitar and bass (through an extra pick up in his guitar), and drummer Ryan Harding have enjoyed a resurgence in recent years, buoyed by global touring along with the release of some of their most critically acclaimed work to date.

Local H’s first major release was 1995’s Ham Fisted, but it was their follow up album As Good As Dead that positioned the band as one of the elites in what was a groundbreaking decade for rock music. With multiple radio hits on the album, “Bound For The Floor” emerged as a generational anthem and remains a staple on playlists around the country over two decades later. Their widely praised 1998 concept album Pack Up the Cats, produced by the legendary Roy Thomas Baker, solidified Local H as a leader in the genre and the albums that followed were reflective of not only the band’s definitive character, but as well their relentless effort to give their audience as much of themselves as possible. While recipients of numerous accolades over the years, Local H has always kept the focus on their fans, which can be seen by the awe inspiring and often times daunting tour schedule the band has kept up year after year.

The last three years have seen a multitude of releases from the band in various forms. In 2015, Local H celebrated the 25th anniversary of their first show and released a career-spanning coffee table book, “Local H: Twenty-Five Years of Skin In The Game”. That same year they released Hey, Killer, their eighth full length studio album, to near unanimous acclaim. In 2016 the band celebrated the 20th anniversary of the release of As Good As Dead with a successful three month national headline tour (partnered with their first live Blu-Ray DVD, “Straight Outta Zion”, shot at the Metro in Chicago during a weekend of sold out shows).

2017 was perhaps Local H’s busiest year yet, as the band continued to tour extensively not only as headliners, but on hugely successful tours with The Toadies and Helmet and —perhaps most exciting of all— career highlight performances on Metallica's sold out stadium tour. The band also found time to publish another book “The Last Picture Book Outta Zion or: How We Learned To Stop Worrying About Cell Phones And Love The Photos Of John Oakes”, an intimate behind the scenes portrait of the band shot by photographer John Oakes.

2018 shows no sign of slowing down. In February, Local H released their second live record — the ferocious Live In Europe— to coincide with their second European tour in the space of a year. A new single produced by Ken Andrews of Failure, simply titled “Innocents”, is being released to digital platforms to coincide with the band joining the Summerland Tour with Everclear and Marcy Playground this May. 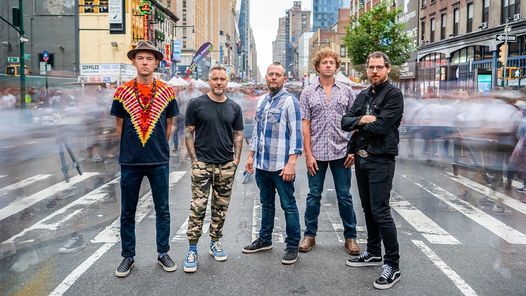 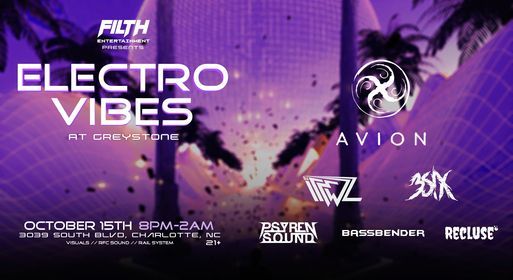 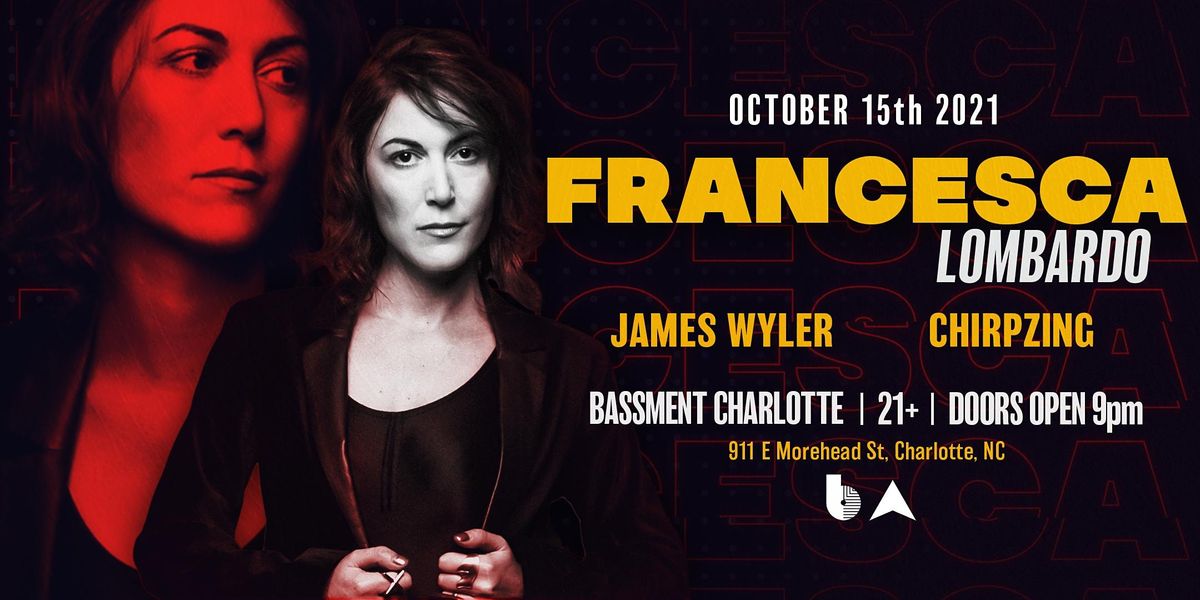 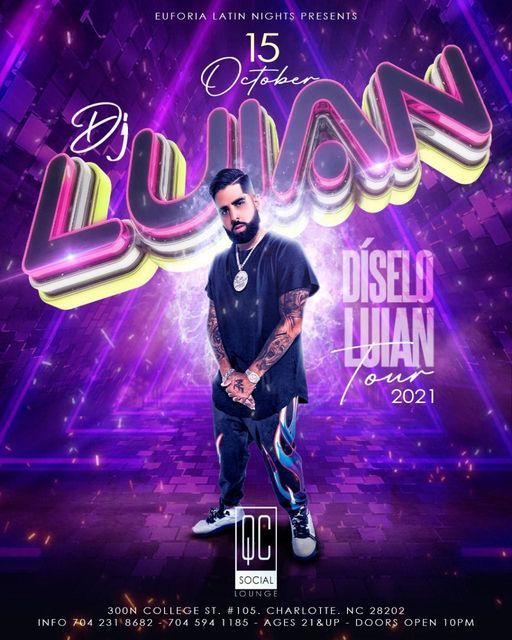 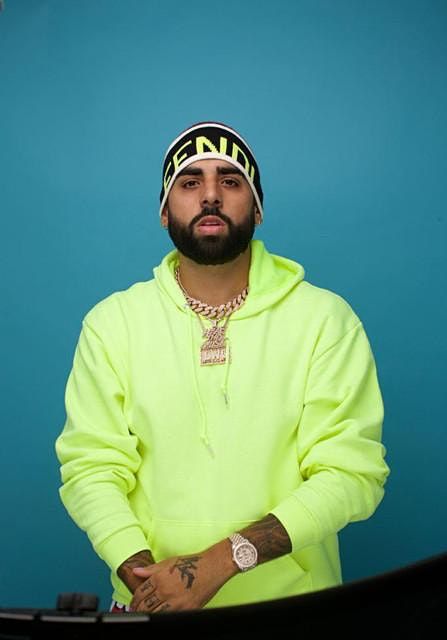 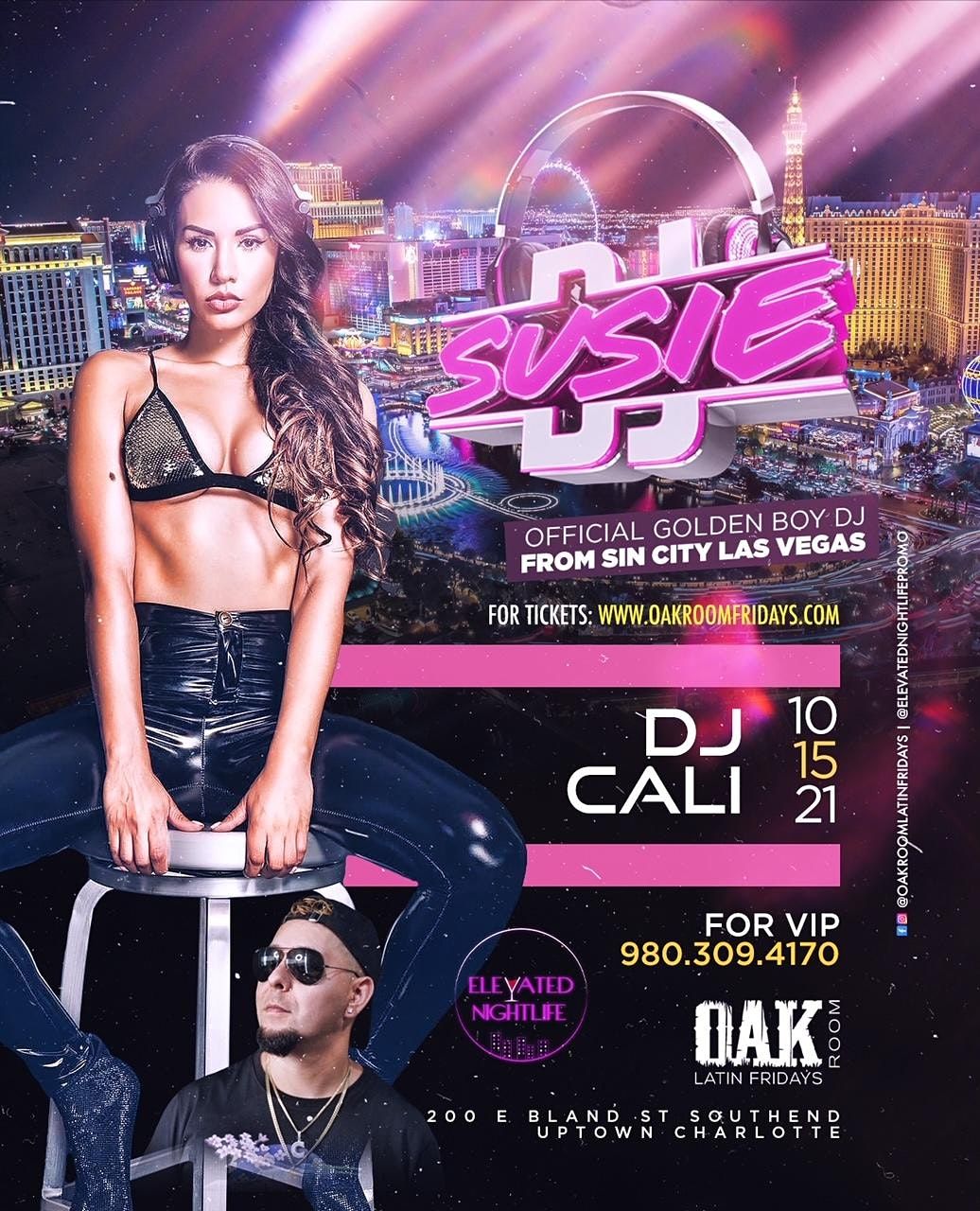 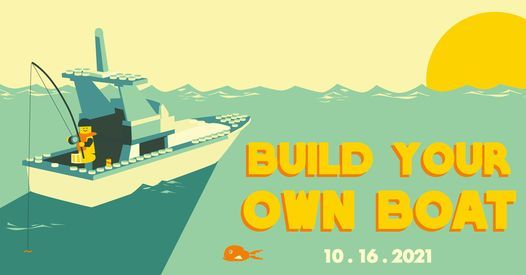 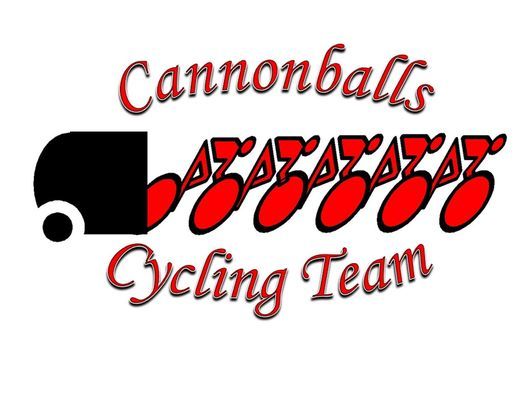 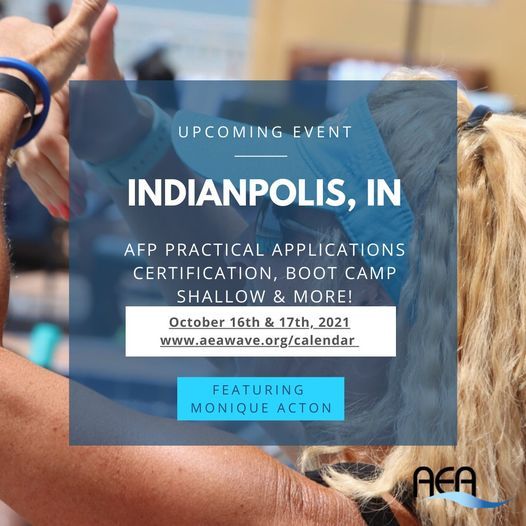 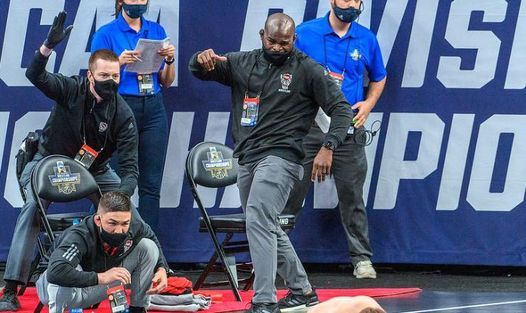