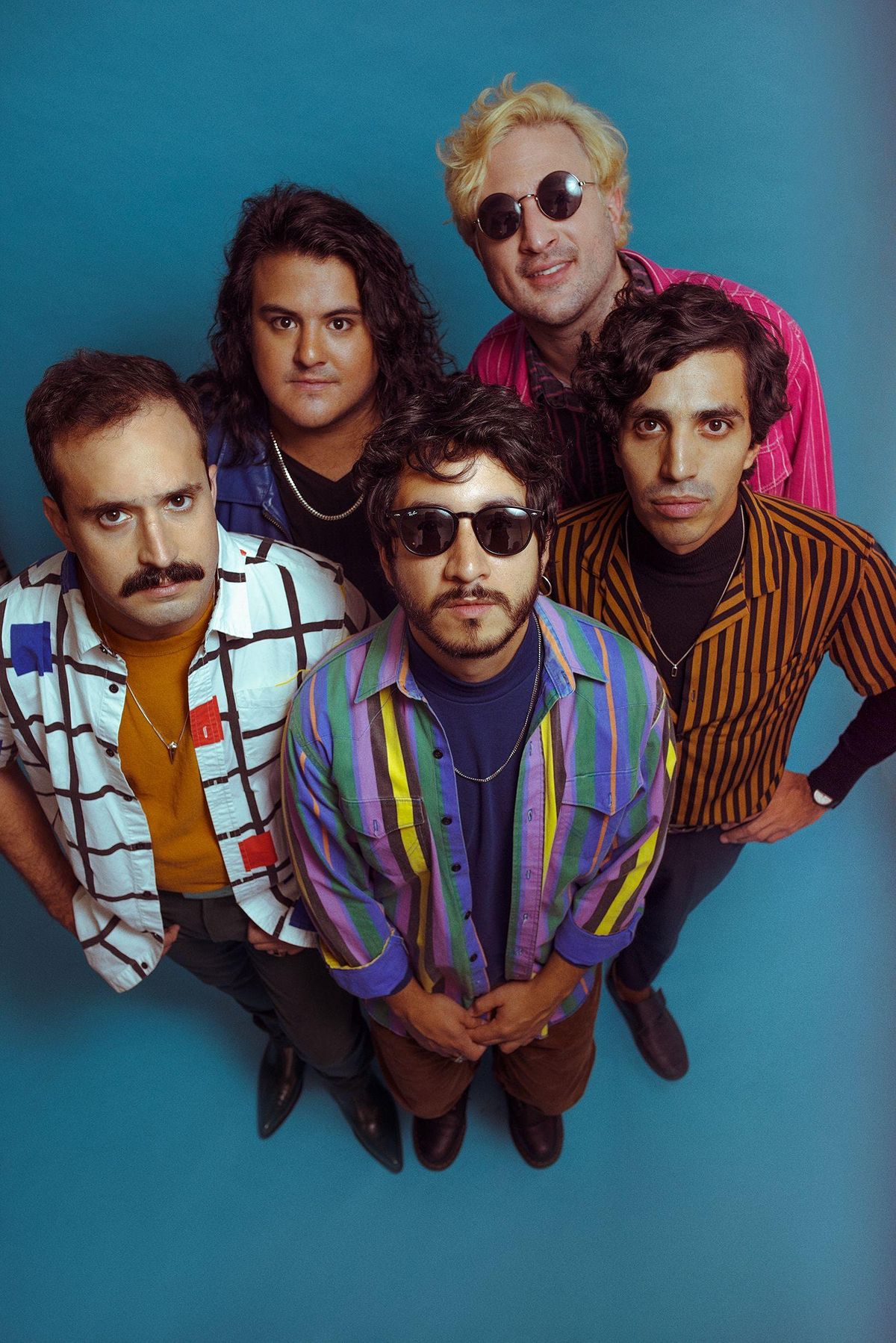 Little Jesus is a band from Mexico City formed by five friends who thanks to many songs and hundreds of live performances have managed to position themselves as one of the new rock references in Latin America.

It all started late 2012 when Little Jesus released their first single “Berlin”. A song that quickly began to being play in the main radio stations in Mexico City and grasped the attention of specialized music sites, thanks to a series of dance rhythms and an original melody defined at the time as tropipop.

At the end of 2013, Little Jesus presented their debut album Norte. A collection of nine songs that instantly positioned itself as one of the best albums of the year. After touring throughout the Mexican Republic, Europe, Chile, Argentina, Peru and Colombia in South America, cities such as Los Angeles, Chicago, Austin and San Francisco in the United States; Little Jesus presented their second album in 2016, Río Salvaje, a series of ten songs, with top singles “La Magia” and “TQM”, collaboration with Ximena Sariñana and Elsa Y Elmar from Colombia.

Little Jesus dropped on 2019 their third album, which was released via Sony Music. An album that took them to their first US tour in cities such as New York, Los Angeles, San Francisco, Miami, San Diego, among others.

Divino Niño—the band of Chicago-via-Bogotá, Colombia’s Camilo Medina and Javier Forero, with Pierce Codina (drums), Guillermo Rodriguez (guitar), and Justin Vittori (multi-instrumentalist)—share their dynamic new single “Drive,” the band’s first release of2021 and an early preview of their forthcoming genre-defying album for Winspear. Out alongside a new video directed by Alec Basse that twists and turns along with every accompanying musical shift,”Drive” arrived just ahead of Divino Niño’s appearance at Pitchfork Music Festival Chicago in2021.

“Drive” builds upon the intoxicating psych pop and bilingual lyricism of the band’s most recent critically acclaimed LPFoam, while stepping in an exciting new direction that showcases their expanding influences:everything from Reggaeton and electronic music, to South American rock/rap and bachata.

"During lockdown, we spent some time trying to find ourselves by making music that capture sour friendship and all the things that crack us up,” explains singer/guitarist Camilo Medina.“We got really interested in how other countries interpret American music, which in our minds is the process of imitating and ultimately stumbling into something completely new. ‘Drive’ started out as a demo inspired by Fleetwood Mac’s‘Gypsy.’ As the song evolved, we ended up mixing in influences of nostalgic rock/rap from South America.”

With last year’s touring plans put to a halt, the band immediately shifted to writing and recording mode and decamped together in a Wisconsin cabin to begin working on new material. Their retreat was short lived, but yielded 2020’s sensual “Made Up My Mind” single. As the pandemic worsened, the band returned to Chicago to shelter in place. When they were finally able to come together again late 2020, all the music they had consumed during their time apart was inseparable from the new material they began cooking up. The resultant “Drive” is an exhilarating sonic journey that guides listeners through dreamy walls of synths, dynamic 808dance beats, and funk inspired guitars. Above all, one thing remains consistent with Divino Niño: they’ll keep your body moving.

The band returns to the road this Fall for a co-headline tour of the US with Mexico City based band, Little Jesus.

In order to attend an event at Comet Ping Pong we now require proof of a full COVID-19 vaccination. Patrons who wish to attend an event must show a completed COVID-19 vaccination card. Booster shots will be considered necessary for a completed vaccination card for anyone eligible to receive one. As members of the community it is our responsibility to help minimize the spread and risk of COVID and to protect the safety of our patrons, our performers, and our staff.

Accepted forms of proof include

1. A physical vaccination card that matches the patron's photo ID

2. A photo of a vaccination card that matches the patron's photo ID

If you have not been vaccinated, you can find a vaccination site here:

Information on lost vaccination cards can be found here:

Due to DC's current indoor masking mandate, masks are required within the venue at all times. They may be removed if consuming a beverage. We do have masks available at the front desk.

Ticket refunds for shows may be requested for medical reasons and in advance only. 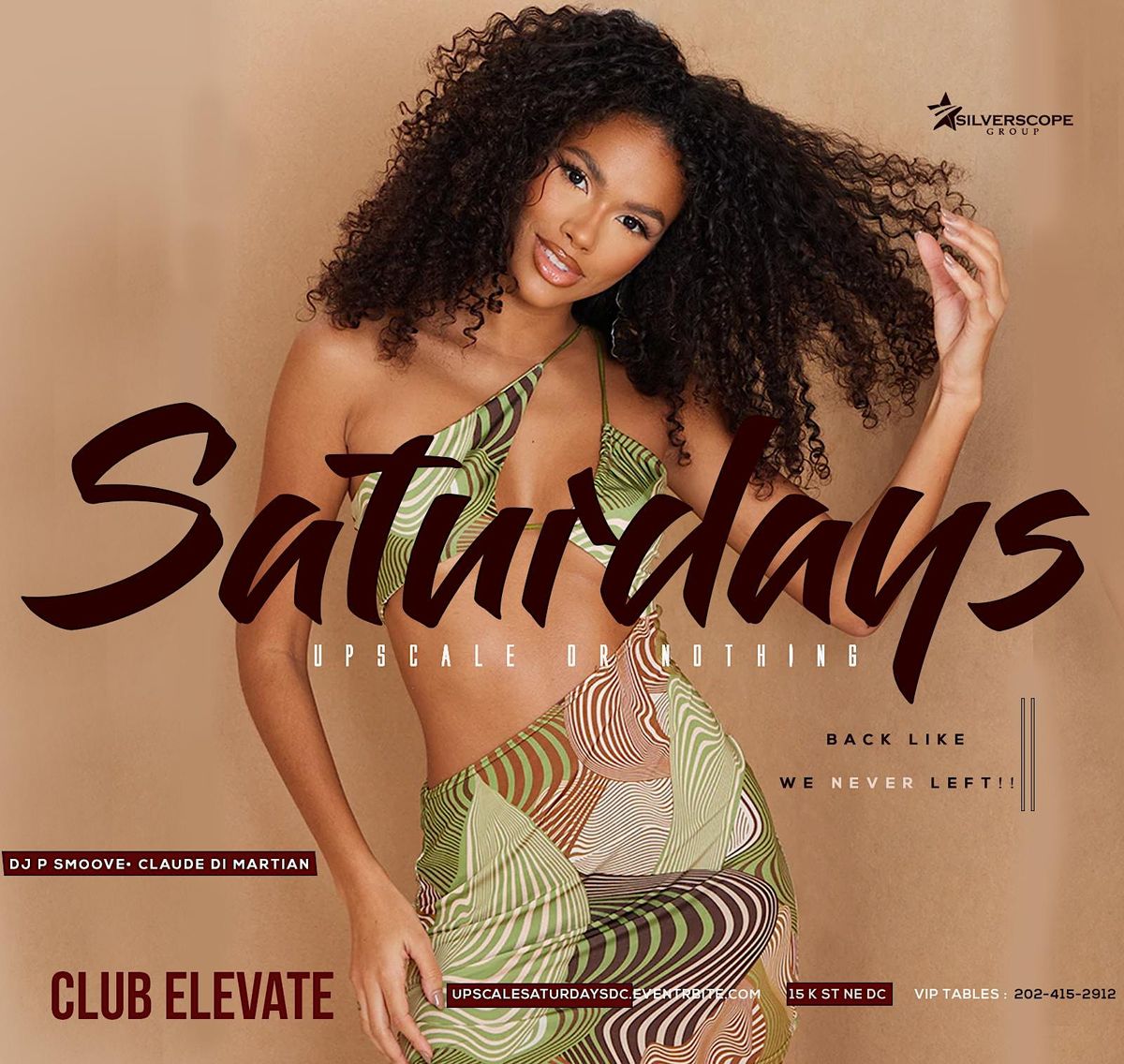 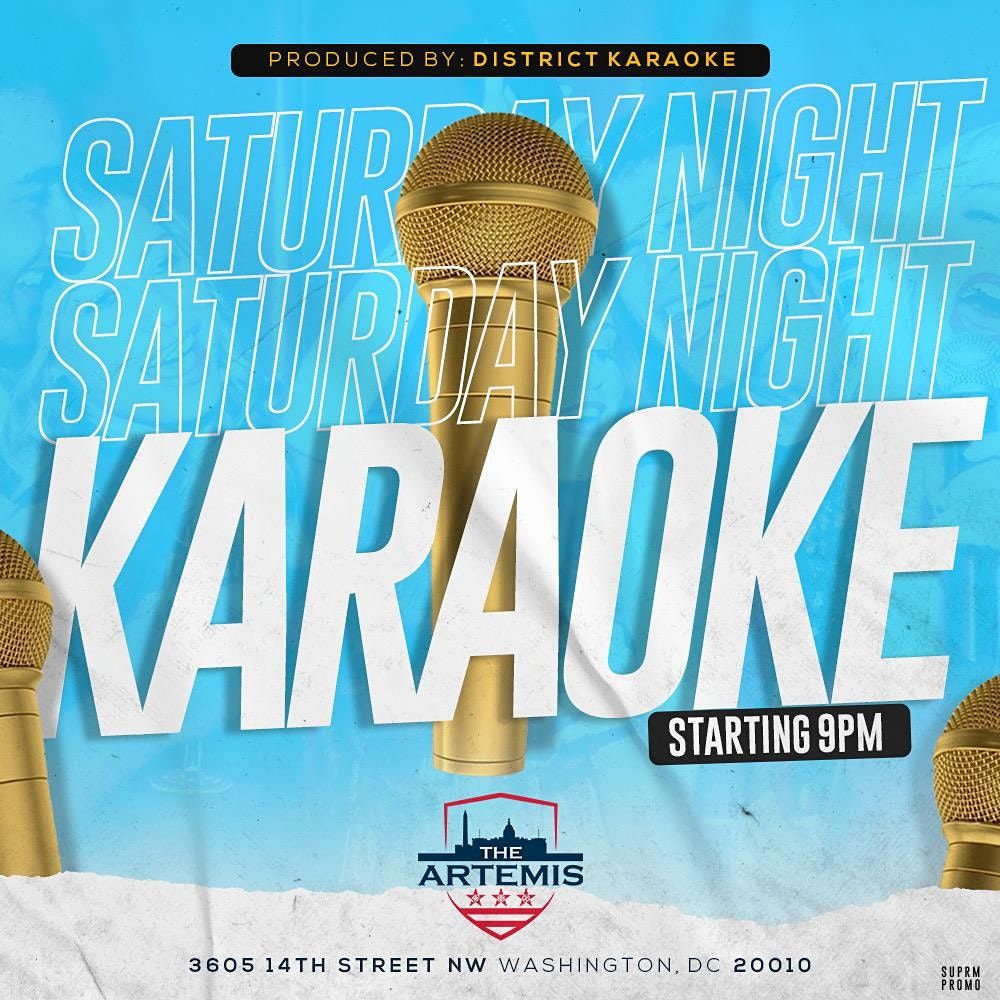 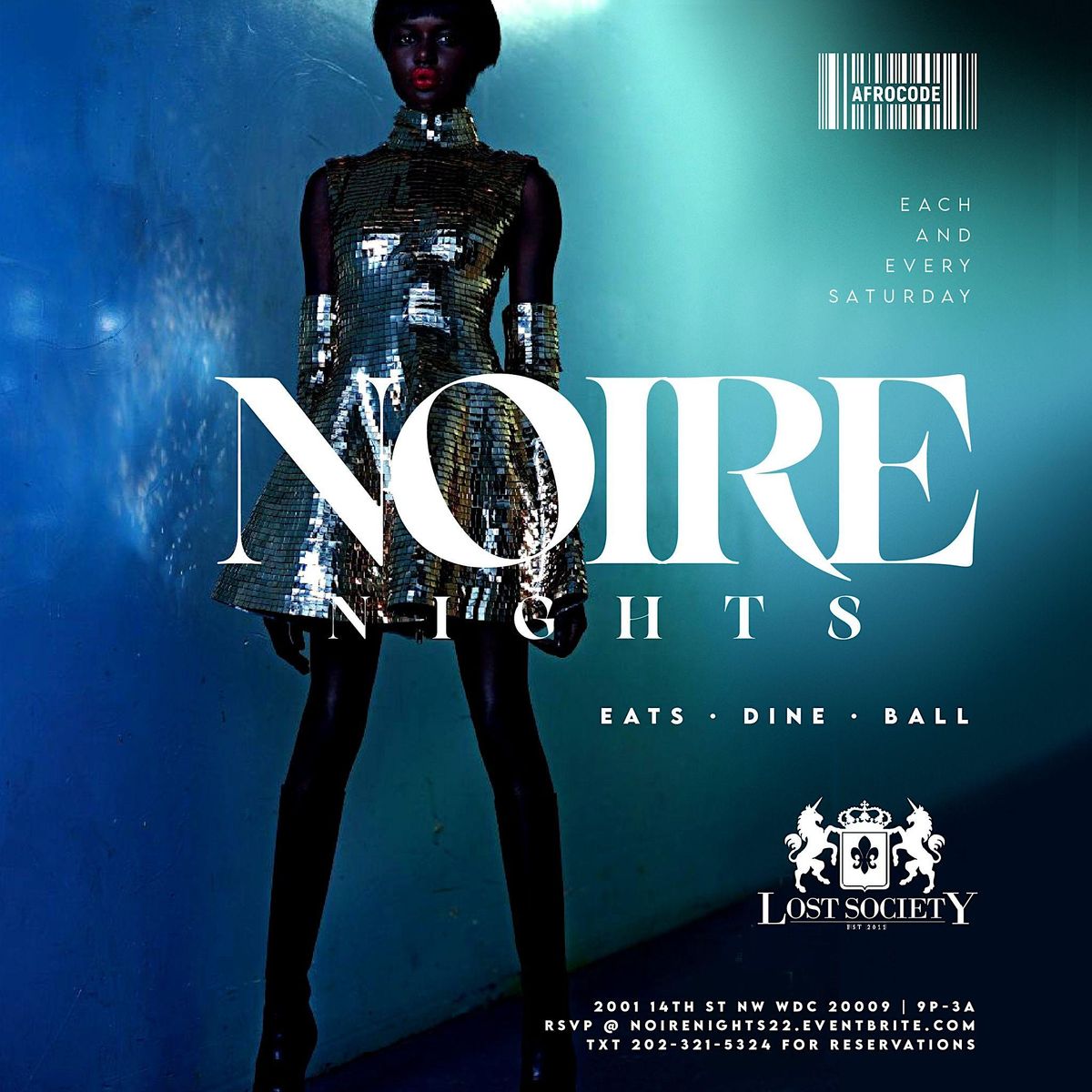 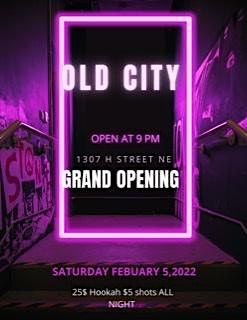 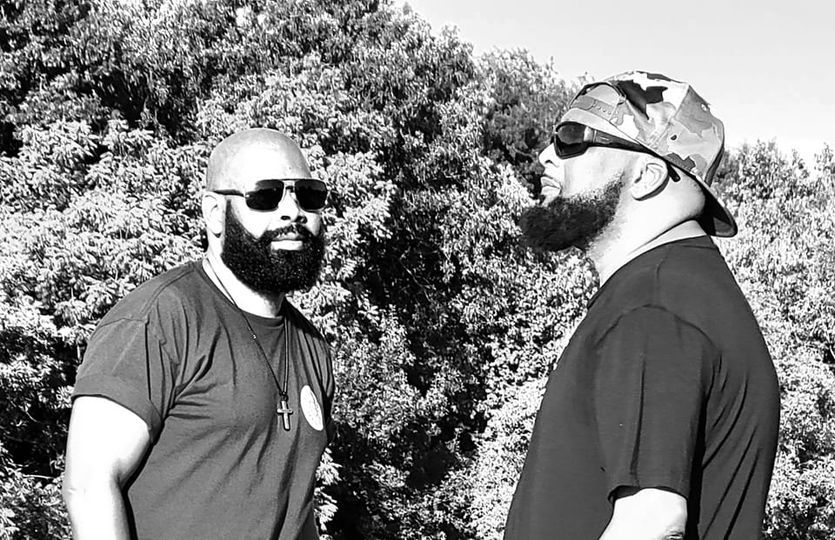 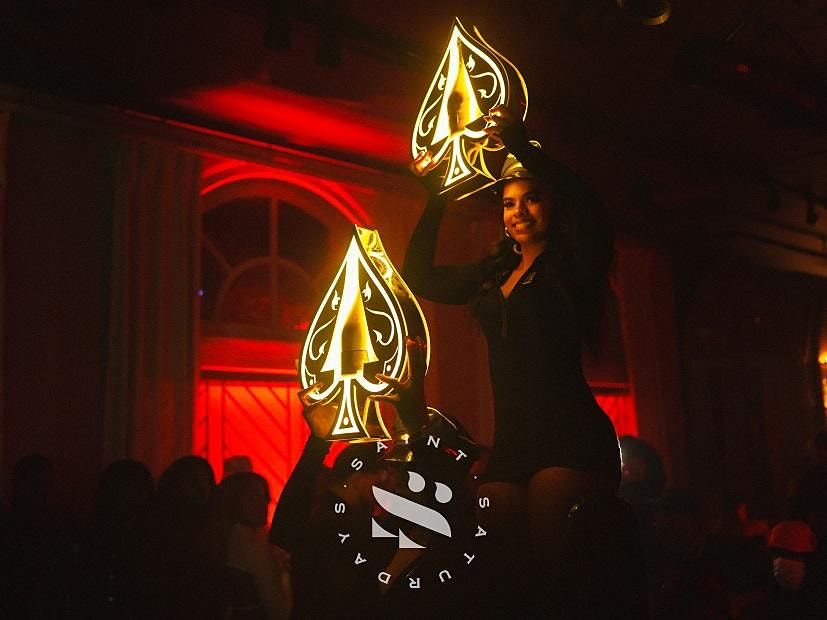 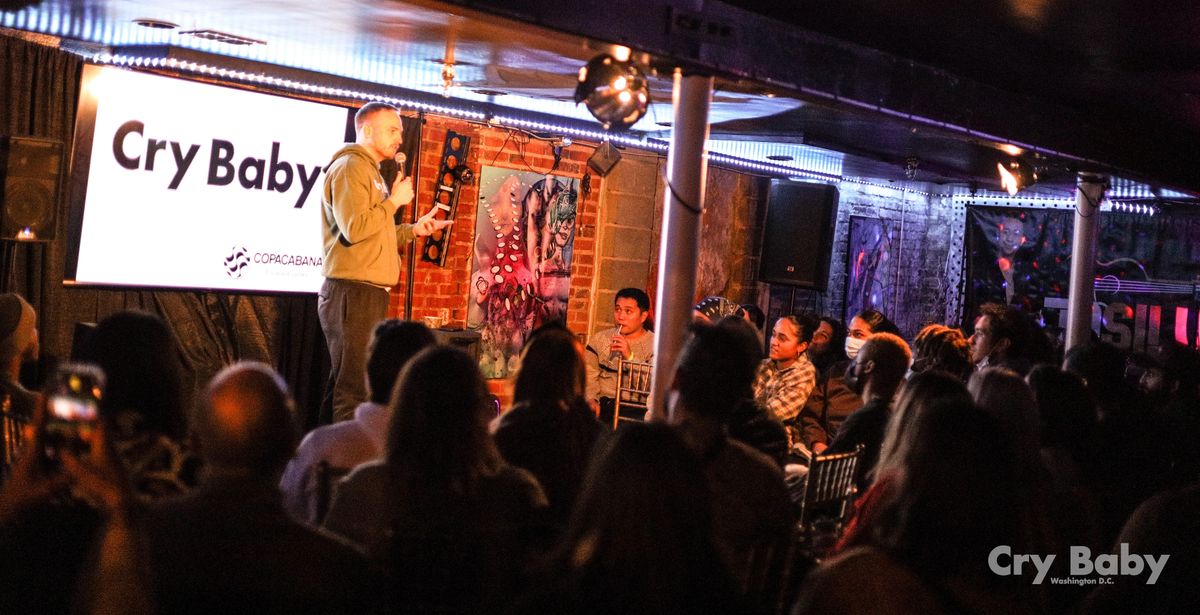 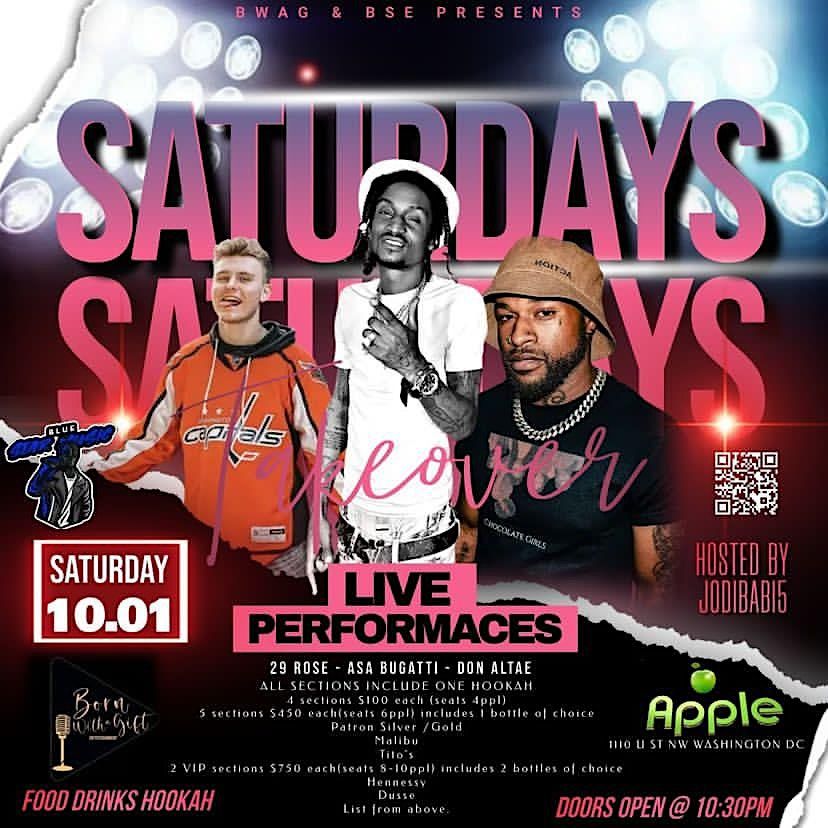 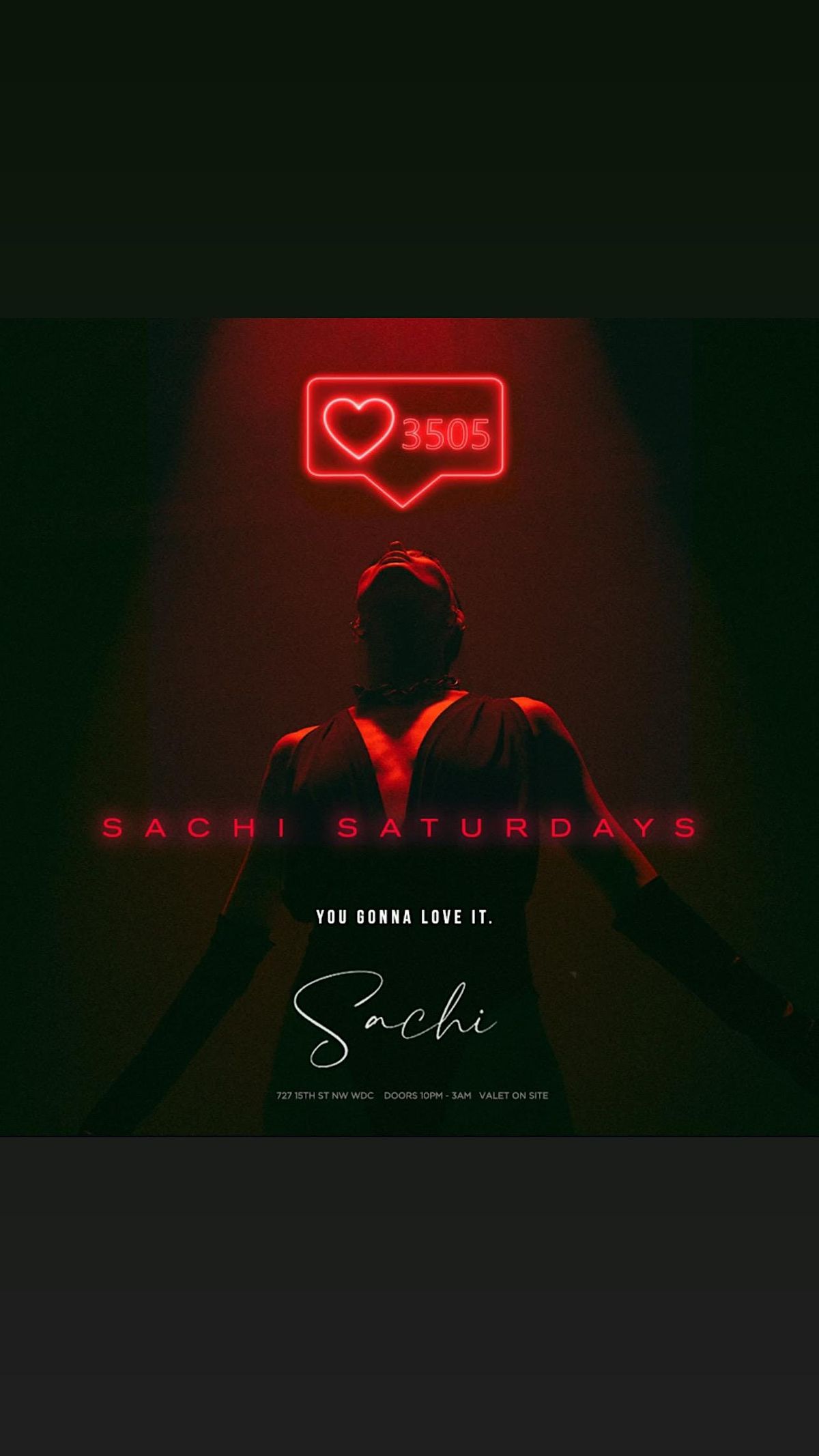