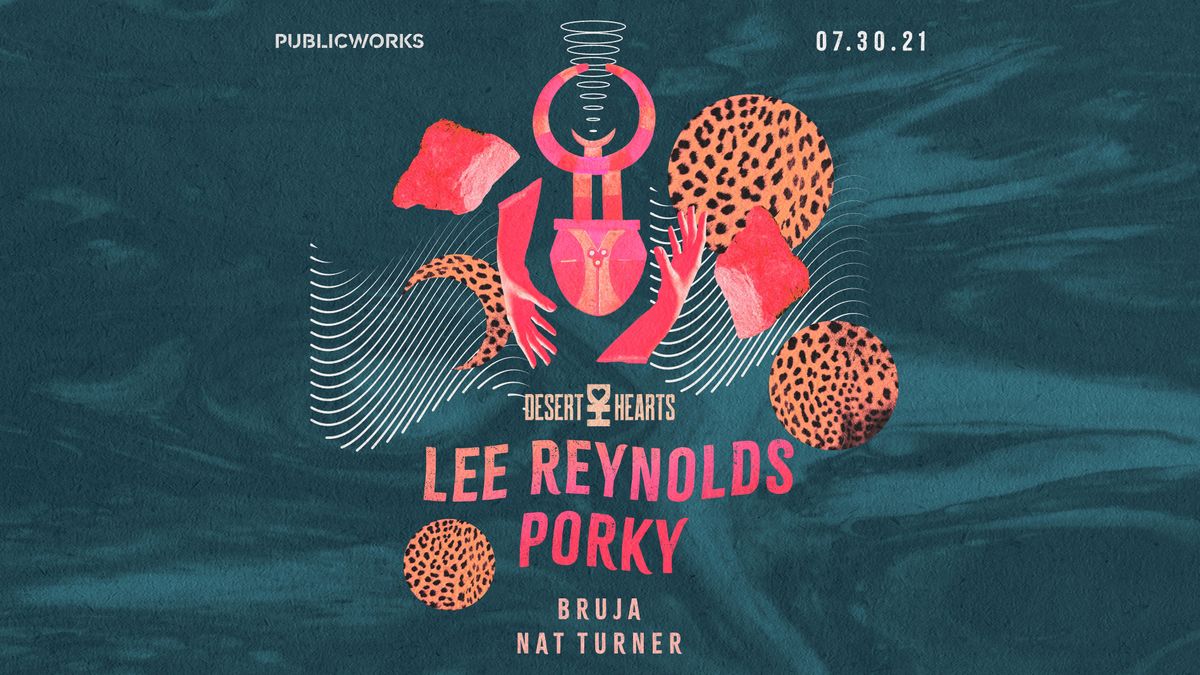 Update from your PW family: Due to the delta variant causing a rising number of COVID-19 cases, we are joining over 300 San Francisco bars and nightclubs and requiring, for the time being, that event attendees show proof of vaccination or a negative COVID-19 test (PCR or antigen) completed within the past 72 hours at the door upon arrival. Help us keep our community safe and prevent further spread. Much love.

Public Works is following all San Francisco city and county health regulations in accordance with California and CDC guidelines.

Just as rave culture was making its first waves in the UK in 1988, a mad English kid named Lee Reynolds rode his BMX bike across the Atlantic to Los Angeles, carrying with him dreams of big air and sunny skies. He was as wild then as he is now, it’s just that on two wheels, Reynolds’ lack of abandon resulted in broken bones, not broken beats. In 1992, he limped off the ramp one last time and soon found himself lost to electronic psychedelia, and thusly one of the West Coast’s finest DJs began his path to the Desert Hearts movement and the hysteria he now conjures with every performance. Now, a quarter century later, Reynolds has a lifetime’s worth of experience bringing the weird and the wonderful to the dance-floor. He earned his chops up and down the West Coast in the dance scene’s dustier institutions

With hair in technicolor and his USB filled at all times with dancefloor demolishers, bursting with love and positive vibes, Porkchop has developed into one of the most unpredictable, but dependable DJ’s in the whole scene. He’s earned his way onto stages with the likes of Lee Burridge, Justin Martin, and Tale of Us, played festivals like Symbiosis and Envision in Costa Rica, five-time veteran at Burning Man, playing iconic camps like Robot Heart and Distrikt, and all over North America with the hot-ticket City Hearts tour.