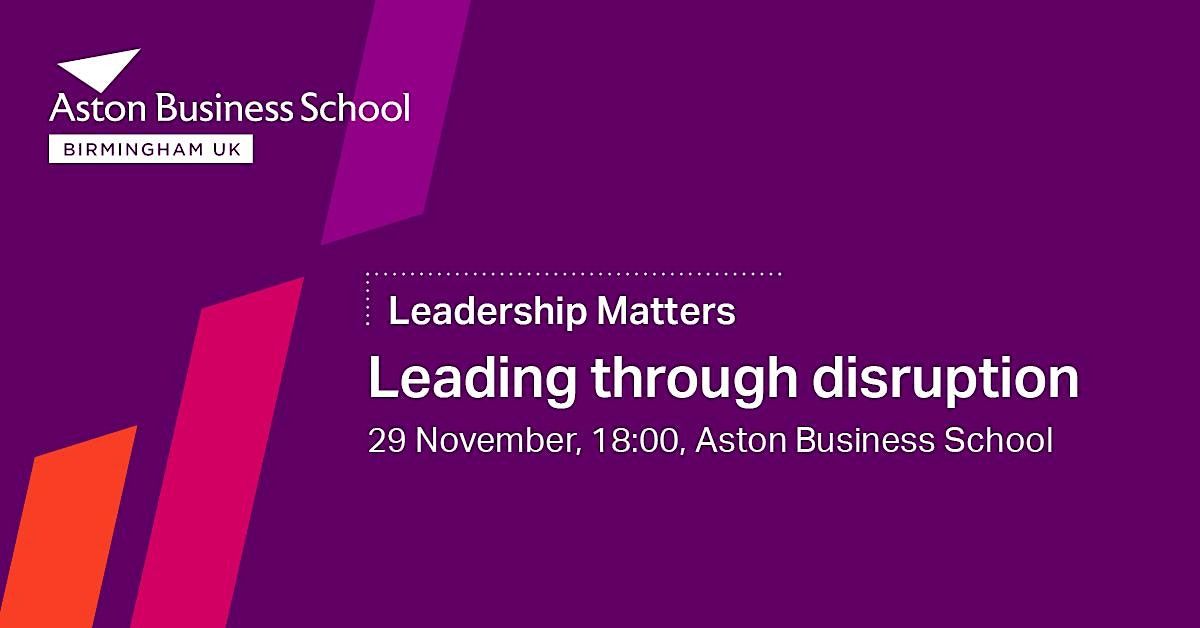 Advertisement
Join us for our first Leadership Matters event to learn how business leaders manage the effect of disruption on their business.
About this Event

'L﻿eadership Matters' is an event series run by Aston Business School that provides alumni, (MBA) students and external guests with an opportunity to network, as well as hear from a panel of business leaders on 'best practice' and challenges.

T﻿he first event in the series focuses on 'Leading through disruption'. Disruption is the new normal in business today; organisations have to manage the effects of the pandemic, war, political decisions and recession. The challenge for leaders to ensure their organisation survives and thrives is immense. Join us to find out how business leaders navigated their organisations through difficult times in the past and prepare for more uncertainty in the future.

Please note the timings of the event have been adjusted slightly to accommodate those who wish to engage with the England vs Wales World Cup match, which will be screened in the nearby Conference Aston bar area from 19:00.

The session will be brought forward by half an hour, which means that the panel discussion will now begin promptly at 18:00. The revised timings can be found below: 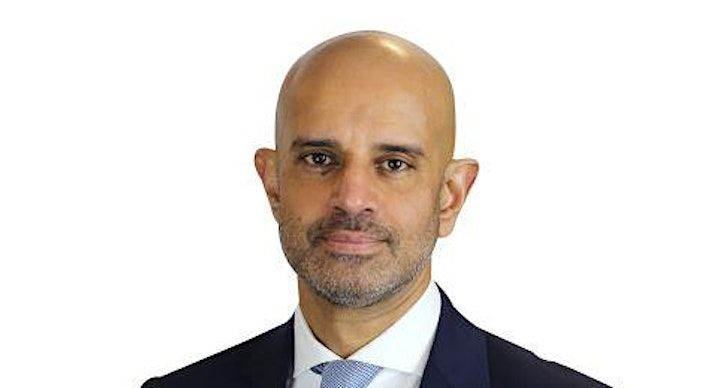 Paul is the Chief Executive Officer of the NEC Group, the UK’s leading live events business, which owns: the NEC, ICC, Vox, Resorts World Arena, Utilita Arena Birmingham, The Ticket Factory and Amadeus. He was appointed Group CEO in 2006, brining over 20 years’ experience in the media industry.

Paul has since transformed the Group into a customer-centric and data-led organisation, whilst increasing its portfolio of businesses and venues, and leading the company through changes of ownership in 2015 and 2018. 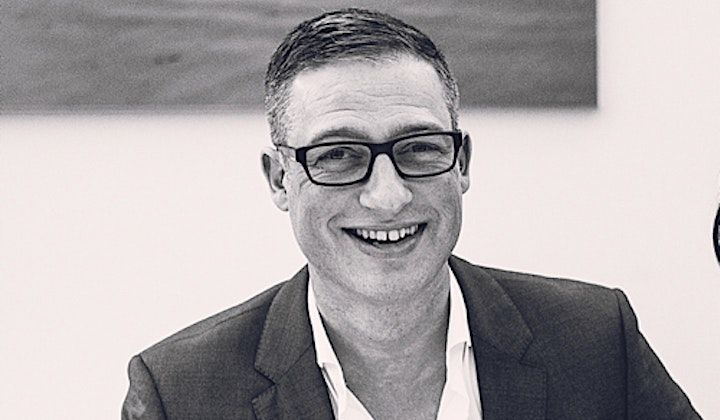 Mark is a qualified tax accountant with in excess of 35 years experience of working in Financial Institutions. Mark’s career has centred mainly in banking and insurance in which he has held a number of senior accounting, treasury and tax positions in Finance, both in the UK and internationally. These include roles as Chief Financial Officer in India, Sri Lanka and in the UK and Head of Tax in the UK, Switzerland and India.

Mark is a former student of Aston and recently completed an Executive MBA program.

He has close connections with education institutions as currently holds positions on the Advisory Board to the Norwich Business School and Metropolitan University in Hong Kong. He also plays an active role in mentoring and coaching junior talent, notably students embarking on a career in Finance and is an active member of the University of East Anglia’s mentoring program. 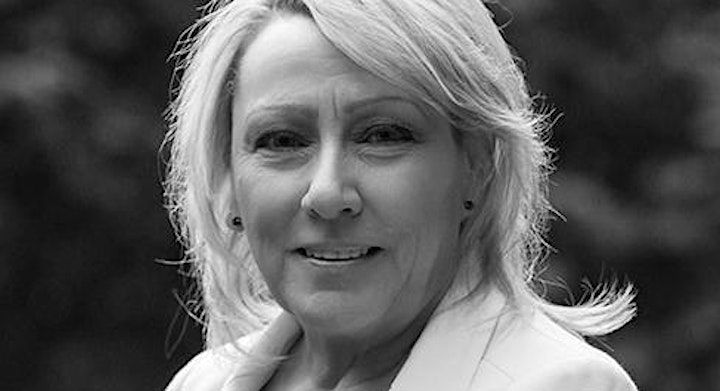 After eight years working in the third sector, Diane created EmployabilityUK – an education charity. In her previous role,she was responsible for developing Career Academies UK’s regional strategy and delivering the national programme. Having built a team of regional managers and taken the programme to all parts of the UK she then went on to become Director of Business Development.

Diane has more than 25 years of corporate business experience from BT and O2, including delivering BT’s education and community programme in the Midlands. She has held a number of volunteering roles including 6 years as a Special Constable with West Midlands Police. She is on various Boards and committees including a multi-academy trust and is a Parish Councillor. Her commitment to advancing the opportunities for young people was recognised in the Queen’s Platinum Jubilee Honours, when she was awarded an MBE. 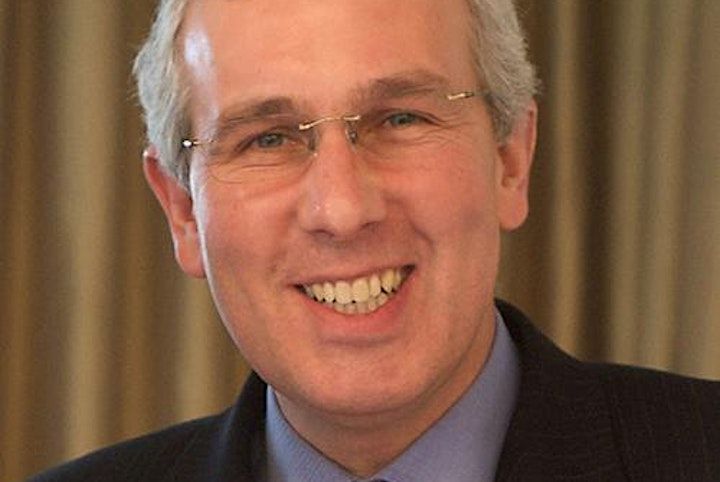 Dr Stephen Billingham CBE has extensive senior experience in the nuclear industry. He was recently appointed Executive Chairman of Sizewell C, a new nuclear power station for Britain, and is also currently Chairman of Urenco Ltd, one of the world’s leading nuclear fuel companies.

Alongside these roles, Stephen is also Senior Independent Director and Chair of the Audit Committee of Balfour Beatty plc, the UK’s largest civil engineering contractor.

Stephen Billingham graduated from Aston in 1987, having completed his PhD under Interdisciplinary Higher Degrees (IHD) scheme, involving the Business School and the Maths Department. He was awarded an honorary DSc from Aston in 2016 and a CBE by the Queen for services to publicly owned and regulated businesses in 2019.