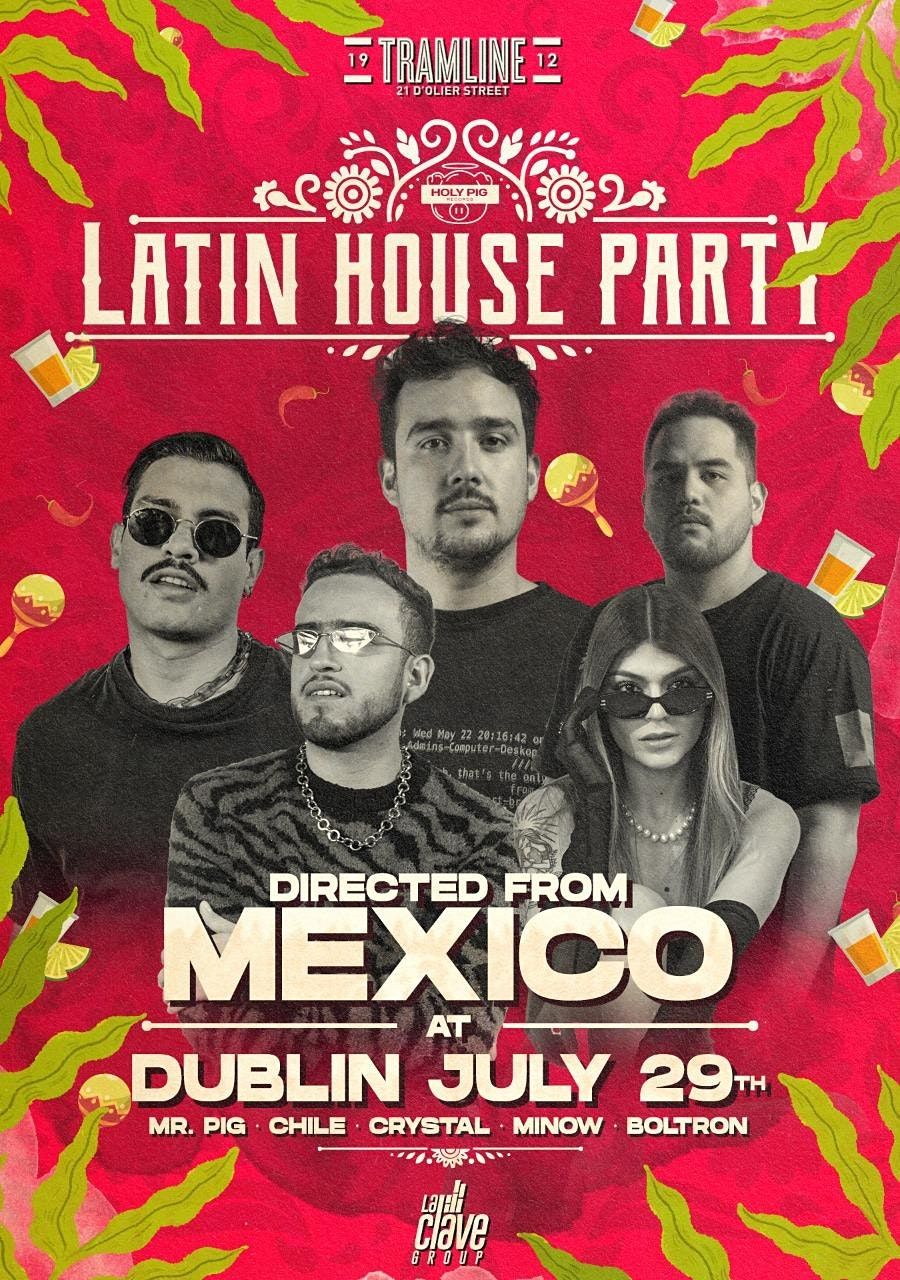 Advertisement
Latin House Party with Mr Pig from Mexico after his presentation in Tomorrowland. Not to be missed
About this Event

This Mexican Dj it’s coming to town after his Tomorrowland Gig.

Bringing the best of The Latin House Music and supported by another Mexican Djs such as: Chile, Minow, Boltron, Crystal

This night will be crazy with Latino power.

Daniel Bautista better known as Mr. Pig is a Mexican DJ and producer who has established himself as one of the great exponents of the electronic music scene, he has participated in national festivals such as EDC Mexico, Pa’l Norte, Ultra Mexico, Medusa Mexico, among others, and represented Mexico in major international festivals such as Tomorrowland in Belgium and Medusa in Spain. He has traveled throughout the country (Mexico) as well as several cities in Europe and the United States. He has shared the stage with the greatest DJs on the international scene such as David Guetta, Dimitri Vegas & Like Mike, Steve Aoki and many more. As a producer, he has been able to position and sign labels such as: Spinnin Records, Warner, Universal, Armada , among others.

He is currently the founder and CEO of the independent electronic music label,

Holy Pig Records, which seeks to promote and position Latino talent on a large scale.

Mr pig was the only Mexican to play at Tomorrowland Around the World, the first digital

festival. Where there were only 50 djs on the bill.

Achieved a golden disc in his single “Blue Dreams" in just 1 year 15 sold outs in a row in the last tour in Mexico (Blue Dreams Tour). 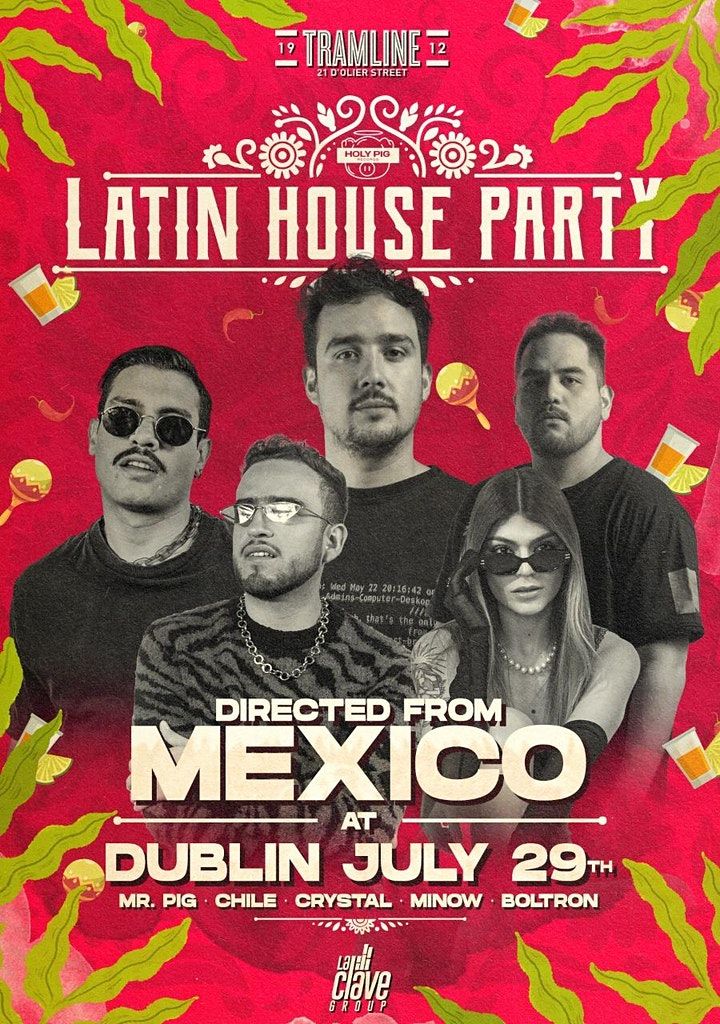