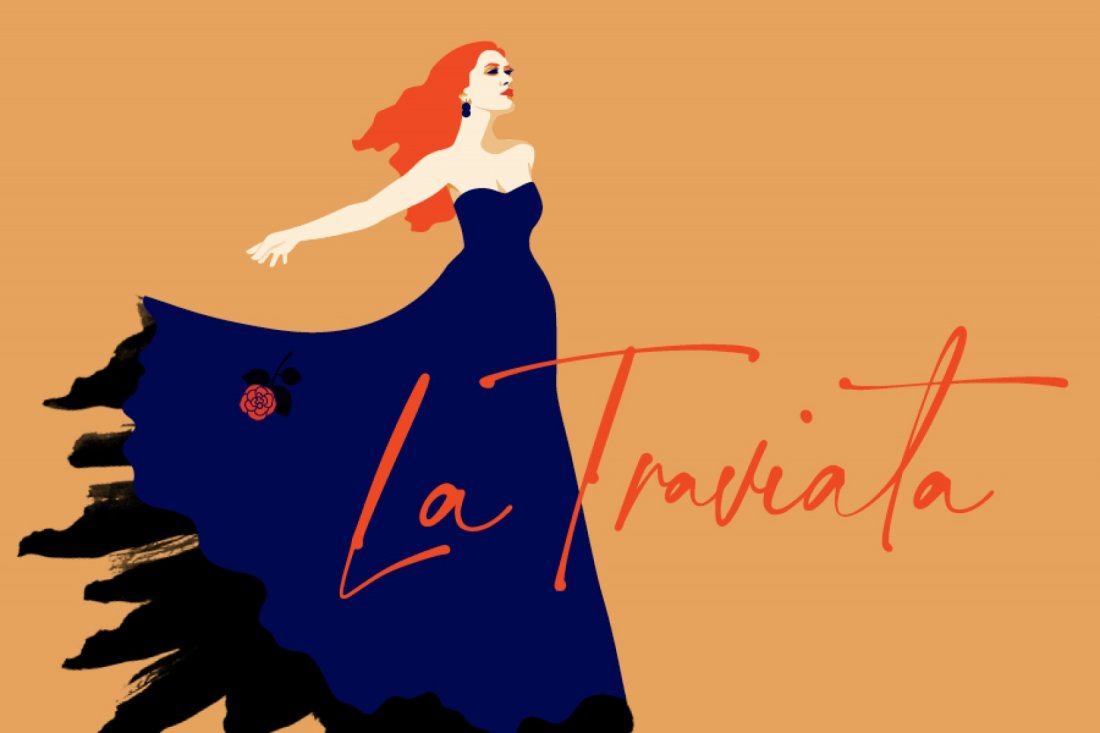 Violetta is the It Girl of Paris the ultimate party princess whose company is worth every penny. She is charming influential and fiercely free.

She meets Alfredo and the rules of the game change. They fall madly in love but the society around them has other ideas.

The passionate and ultimately tragic tale of forbidden love between a courtesan and a simple man La Traviata has captured the hearts and imagination of audiences’ world over since its premiere. Giuseppe Verdi’s score contains some of the greatest opera arias and scenes ever composed.

Oliver von Dohnanyi leads the Adelaide Symphony Orchestra and an ensemble of some of Australia’s most exciting singers in this thrilling new production by Sarah Giles. 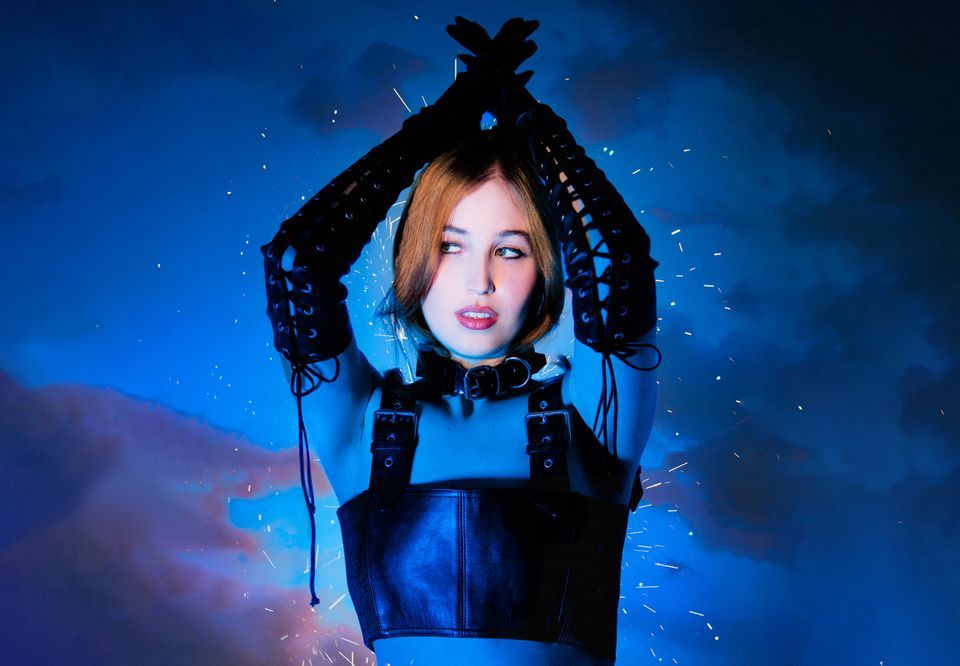 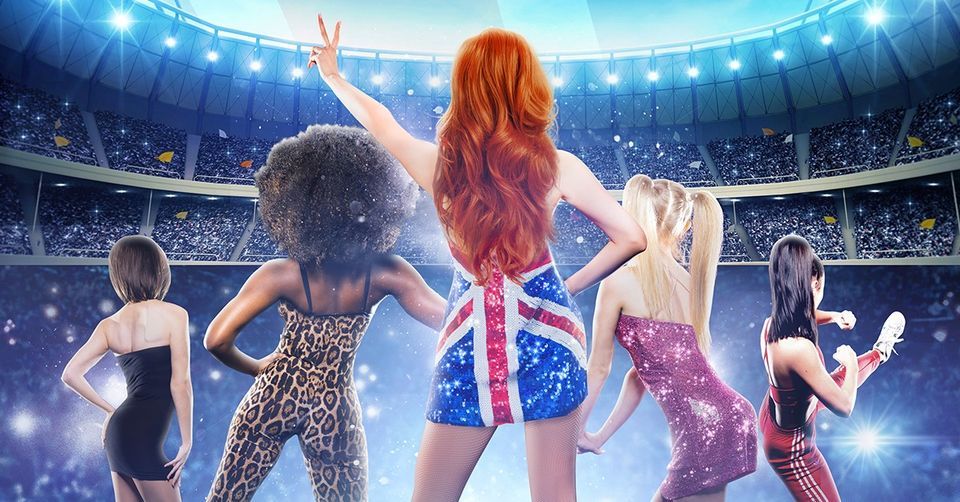 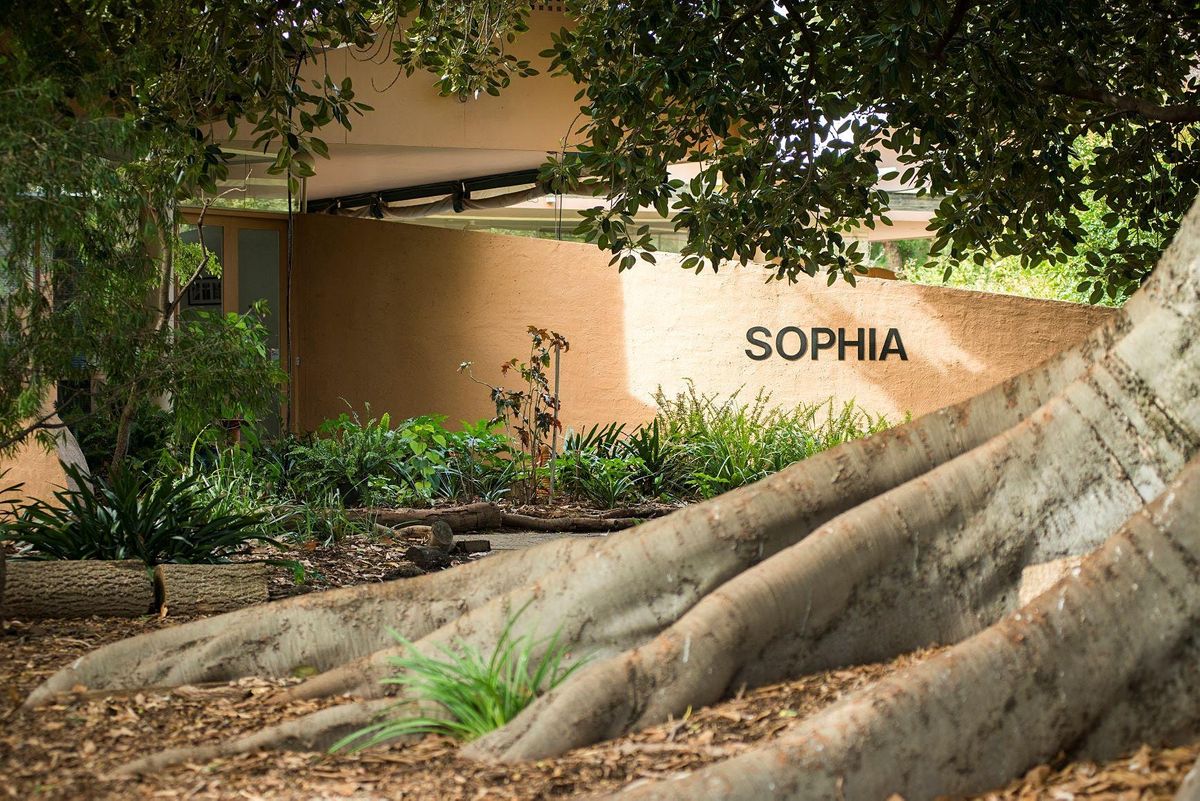 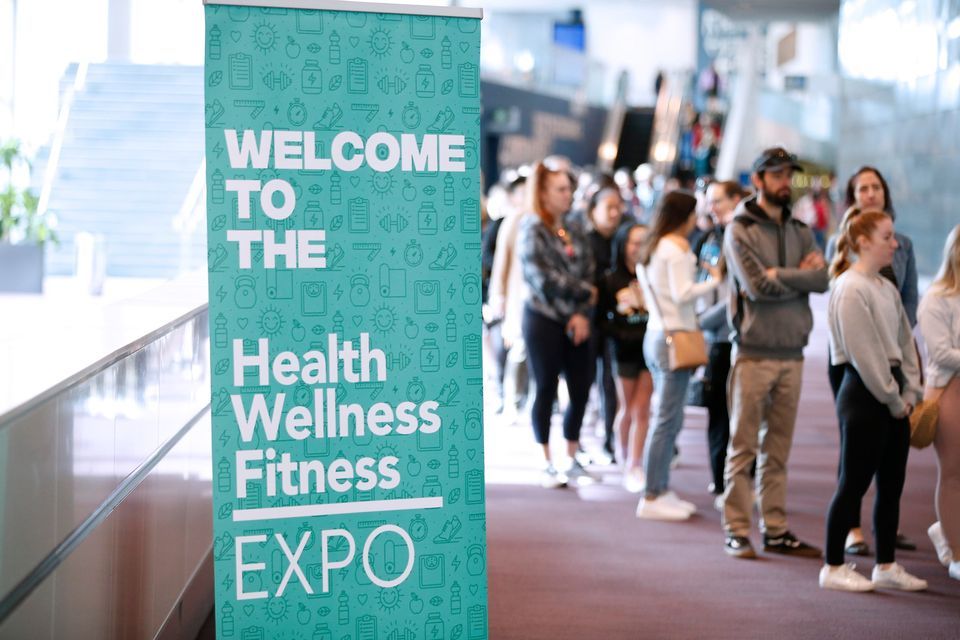 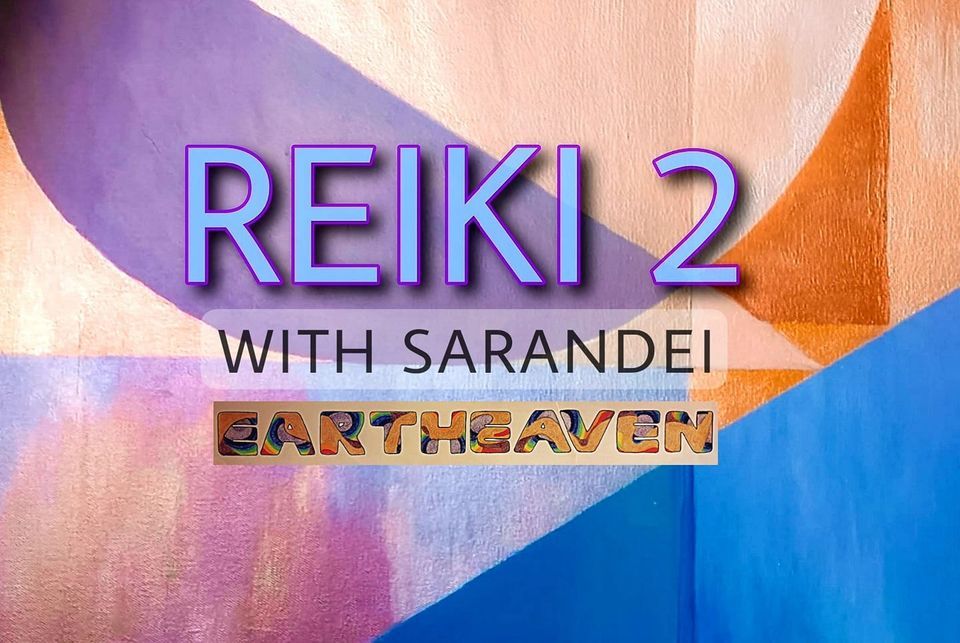