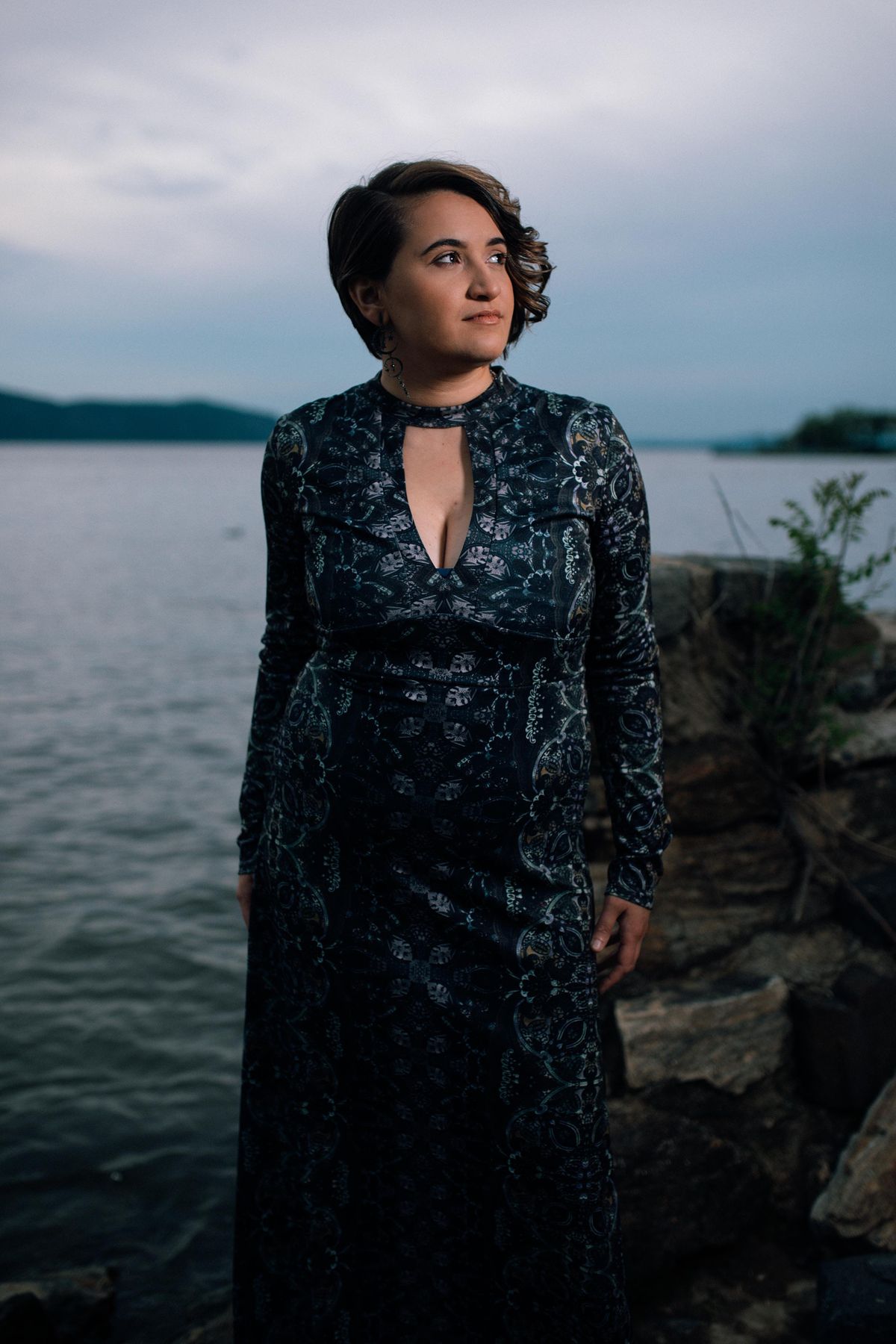 Kristina will be premiering her latest music project entitled 'Cole Porter Re-Imagined'. With the support of a Jazz Road Tour grant from the South Arts Organization,

Jazz artist Kristina Koller will be presenting her unique musical arrangements of one of her all time favorite Great American Songbook composers, Cole Porter. Ranging from his well known compositions such as “I’ve Got You Under My Skin” and “Just One of Those Things” to a repertoire of never recorded tunes. Porter was known for his bold choices. What better way to honor his boldness with arrangements that bring out the music in a new, contemporary way

Always innovative and pushing the limit, Kristina Koller is making her mark in the music world. As an evolving jazz-centric artist, Kristina has developed into a highly individual songwriter, arranger & vocalist. She arranges tunes in unique ways, pushing the boundaries of vocal jazz. Kristina revamps classic material while retaining their essence, putting her own winning personality and fresh ideas into the music & lyrics that she interprets. Koller developed her musical voice in the NYC jazz scene, performing at venerable haunts such as Smalls, Smoke, Minton's, Mezzrow, Birdland, Nublu 151 as well as The Apollo Theater and the 2020 NYC Winter JazzFest.

"It's clear she's off to a great start being a nu diva for nu times." - Midwest Record

This performance is made possible with the support of Jazz Road, a national initiative of South Arts, which is funded by the Doris Duke Charitable Foundation with additional support from The Andrew W. Mellon Foundation.