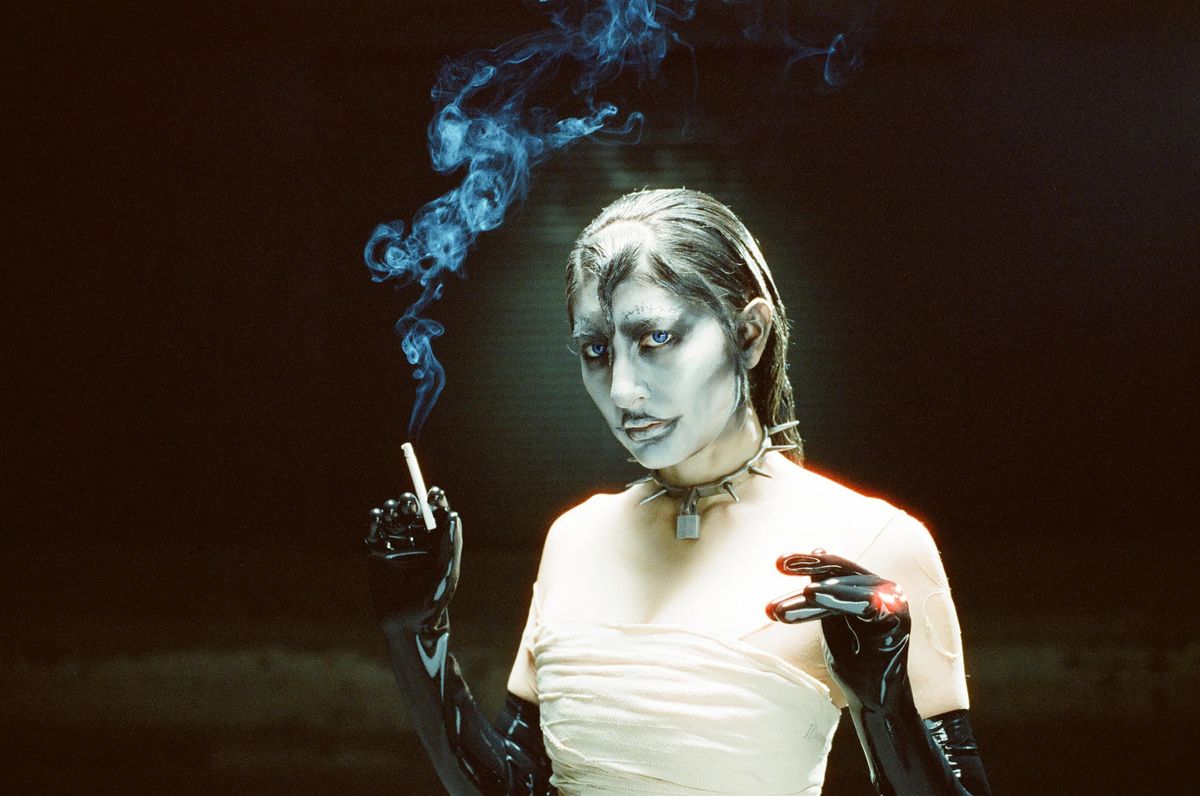 Now wiser and holding less animosity than King Woman’s previous sentiments on 2014 EP Doubt and highly-esteemed 2017 full length Created in The Image of Suffering, the fantasy world that once plagued Kris’ psyche is dancing in a new light on Celestial Blues. Feeling compelled to reshape the biblical archetypes that once bound her, Esfandiari has created a theatrical tale of rebellion, tragedy, and triumph — a metaphor for her own personal experiences over the years — Celestial Blues was born.

Several years ago, Kris Esfandiari had the sudden urge to recount a near death experience she had as a child. This severe event was followed by a string of hysterical black out episodes. Esfandiari would wake with a feeling that she was being ripped from her body.

While uncovering the vision for her latest record, Esfandiari was reintroduced to John Milton’s Paradise Lost after a stranger gifted her an old copy at a party.

As she became reacquainted with this epic poem, Esfandiari was transported back to her childhood. Esfandiari’s immigrant parents often held church at home, where she was exposed to exorcisms, spiritual warfare, and sermons about heaven and hell.

Esfandiari sets a dramatic tone for the record with “Morning Star” echoing the primeval account of Lucifer’s fall from grace. Esfandiari smugly whispers: “you know it could have been you / so don’t you dare judge the things that I do” — the fallen archangel in deceitful persuasion. Esfandiari is accompanied by the beastly drumming of Joseph Raygoza and Peter Arendorf’s heavy-laden guitar — masterfully stirring the listener with every sparse, emotional pluck.

King Woman once again, takes us to church with hardcore gospel, “Coil”. “Five wounds you rape me / but I resurrect” declares Esfandiari in unhinged jubilation.

Esfandiari desperately begs to be absolved in the crazed offerings of “Psychic Wound”, ultimately regaining a powerful reflection of herself after a provocative yet tormenting dance with the Devil.

In addition, King Woman teamed up with photographer Nedda Afsari, as well as designers Jamie Parkhurst and Collin Fletcher for visual packaging.

Celestial Blues certainly feels like a play. Esfandiari changes costume and set with each distinct song, breathing new life into a magnificent, age-old tale. King Woman never ceases to transcend this mundane realm of afflictions only to plunge the listener back down into pandemonium. The curtain lifts, Esfandiari bows, making peace with her weighty past. 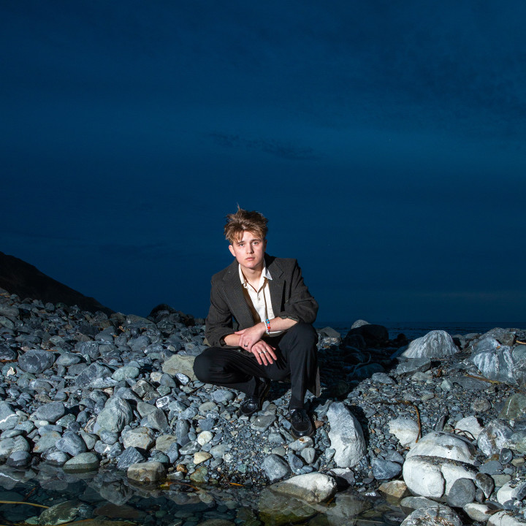 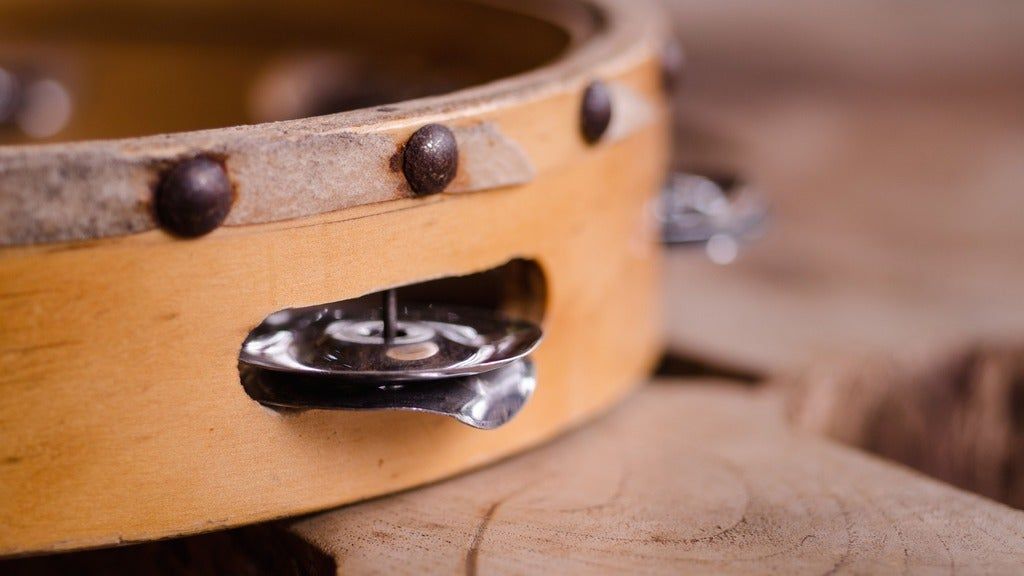 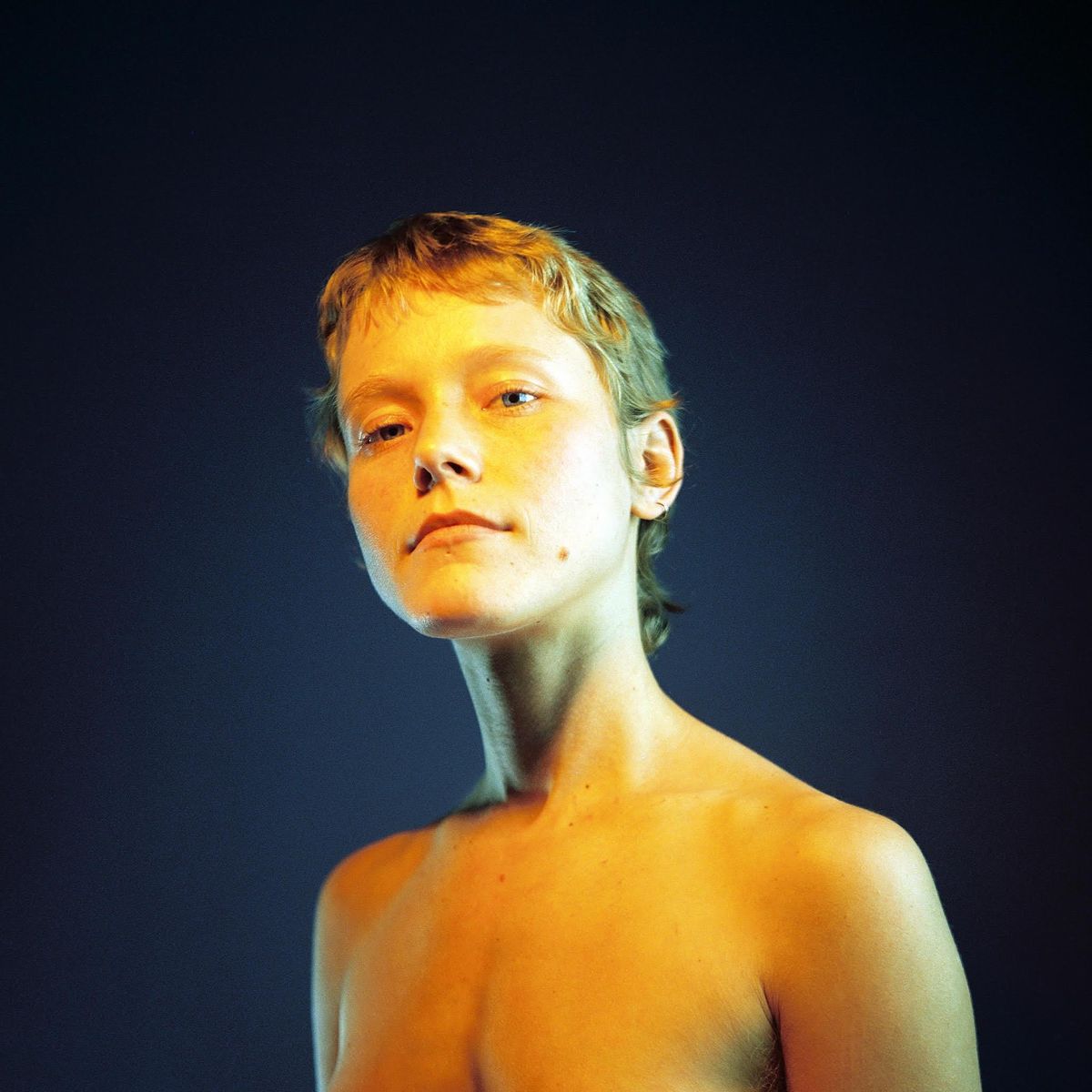 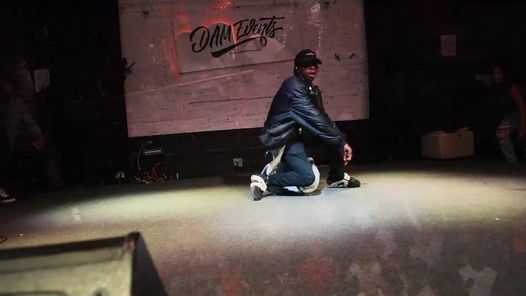 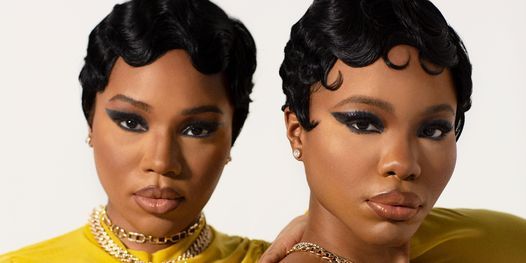 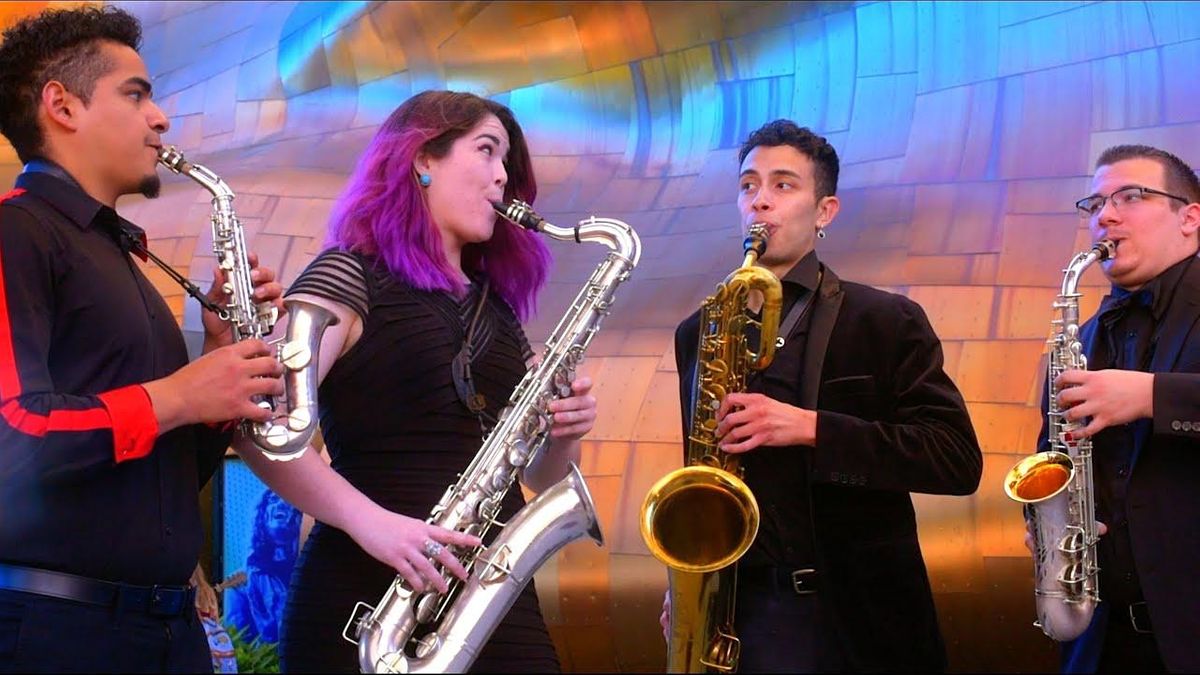 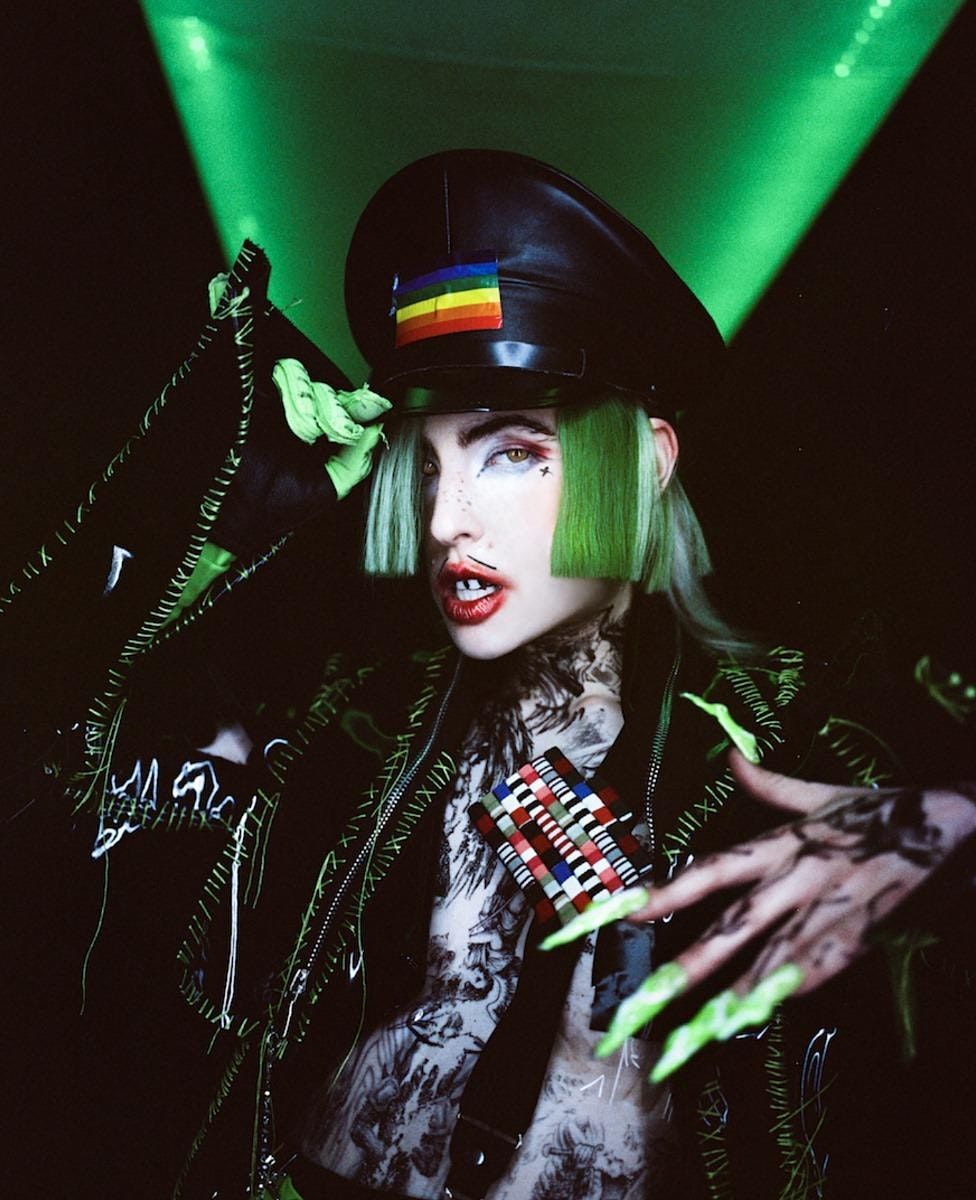 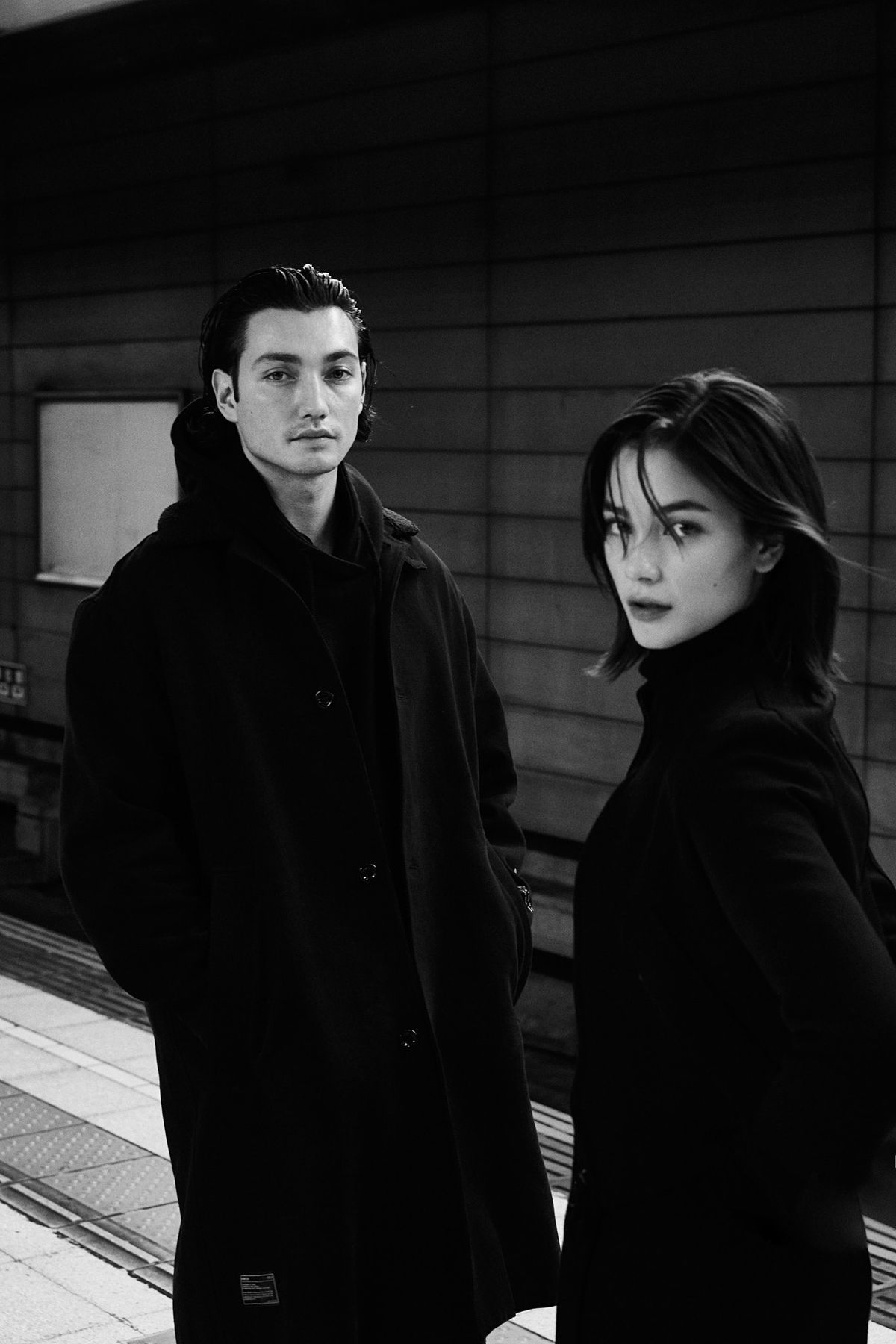 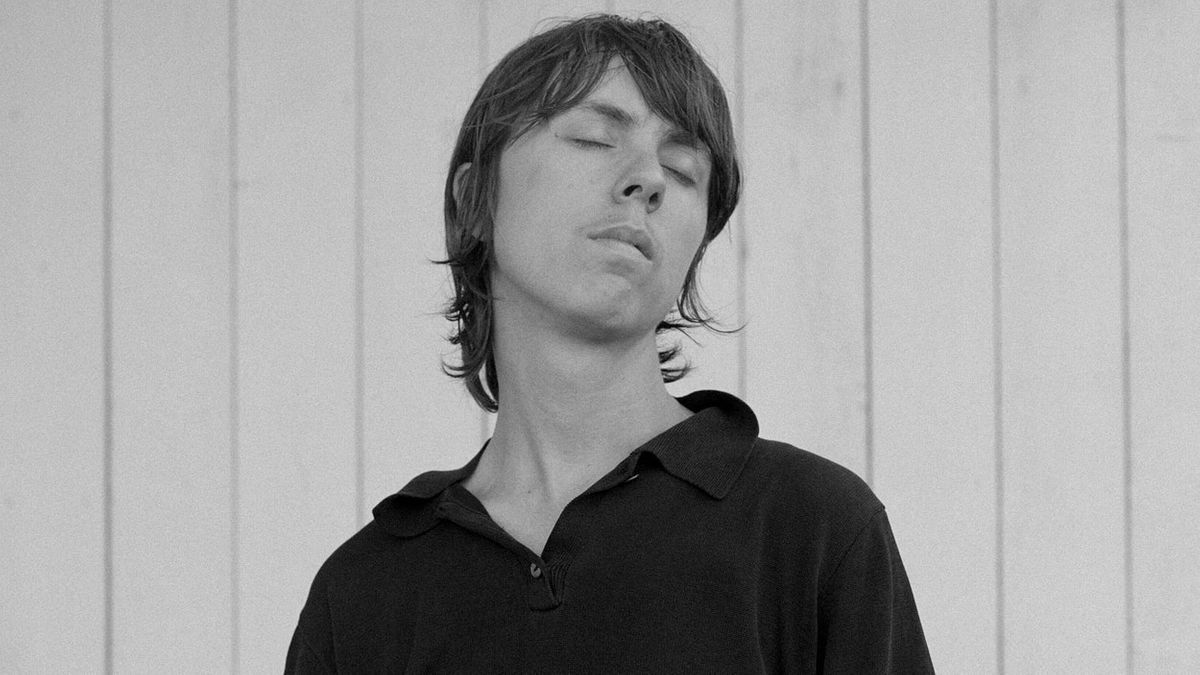 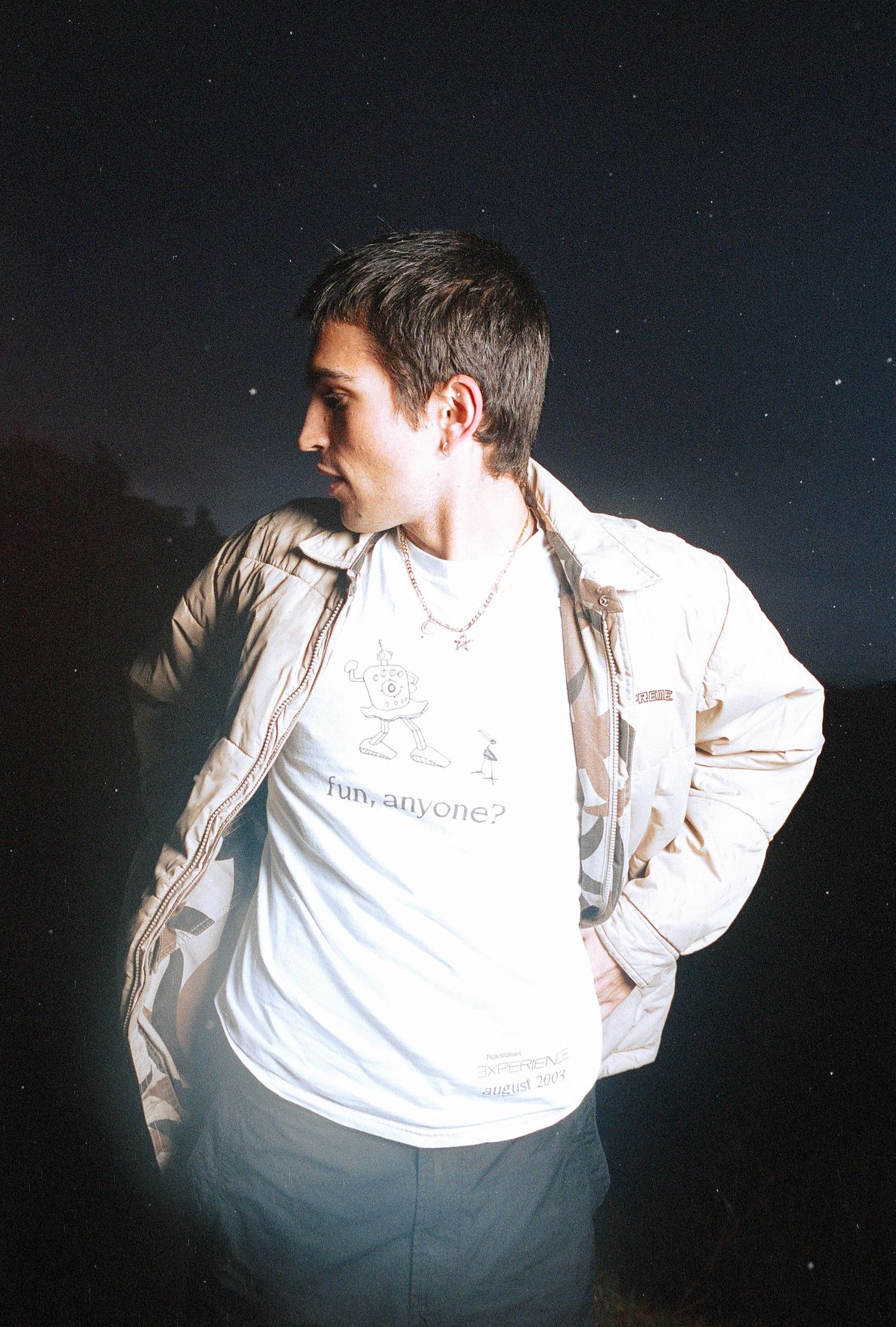 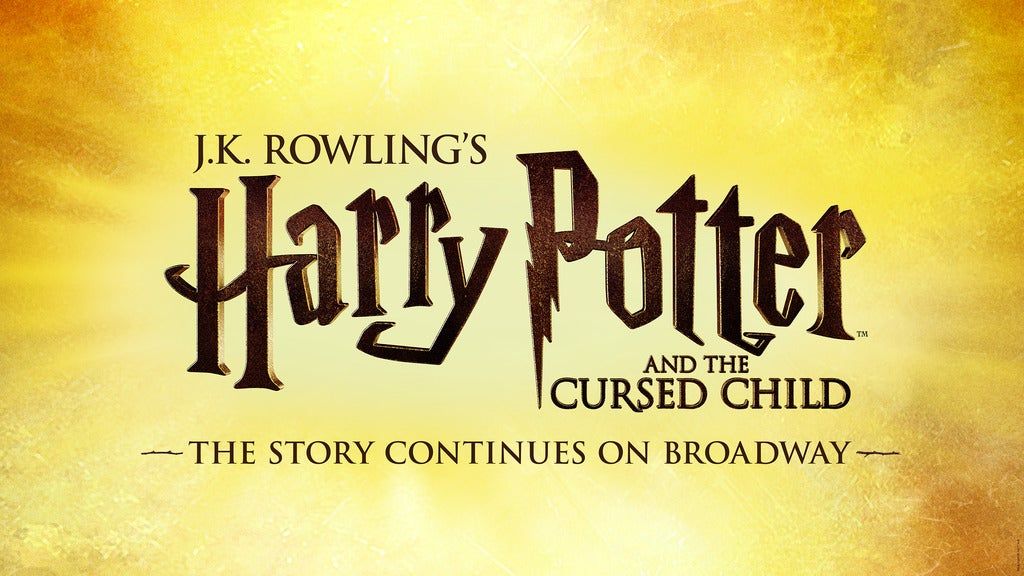