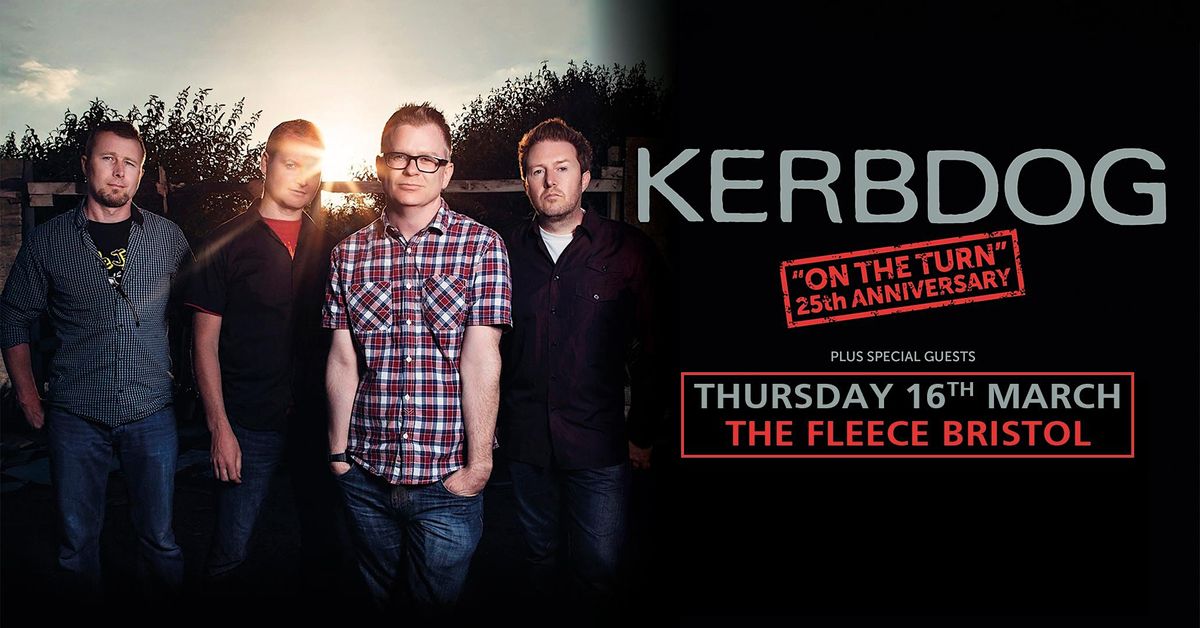 Advertisement
Kerbdog
About this Event

Kerbdog are a heavy rock band from Kilkenny in the Republic of Ireland who began writing in 1991. Their music has been described as “an unbending alloy of matt-black, titanium-tough metal and shimmering melody.”,

Kerbdog were formed in 1991 by Cormac Battle (vocals/guitar), Colin Fennelly (bass guitar) and Darragh Butler (drums) under the repressive regime of the Christian Brothers. The band members were underage drinkers and self-described lousy students, (despite obtaining 3rd level degrees) devoting their energies to music rather than studies. Their early live shows primarily consisted of cover versions of songs by Sonic Youth, Loop, Spaceman 3 and Fudge Tunnel. Billy Dalton (guitar) joined the band in March 1992.

Initially Cormac was suspicious of Billy’s liking for Metallica and Slayer. Though he liked elements of the sound, he feared the genre’s tendency toward dragging its knuckles along the ground. Equally Billy regarded Cormac’s fascination with the British and New York undergrounds as obnoxious and elitist. What they both recognised in each other was a certain uncompromising determination.

The songs that resulted from the disparate influences of the band’s primary members was visceral and cerebral, a large sound that left you “thinking as your mind blew”. Realising that they had a potential for success with the band, Cormac, Colin and Darragh dropped out of college and Billy left his job as a truck driver with his family’s prosperous Milling company.

After only three gigs at the New Park Inn (since demolished) in Kilkenny, their fanbase grew rapidly within Ireland. By mid-1992 word of the band reached the ears of an A&R man from Los Angeles, who, finding himself in Ireland, decided to hear them play. Before the end of the opening number of the band’s act, Cleaver, he found himself winded and crushed against the stage beneath swarms of sweaty teenagers. Battered and bruised, he returned to Los Angeles, wondering whether to sign the band or sue them.

In 1993, Kerbdog recorded their self-titled debut album at the studios of Vertigo Records in London. The album was produced by Jack Endino, who had also worked with artists like Nirvana, Soundgarden, Mudhoney and Gruntruck. They were also planning a major tour of the British clubs.

1996 saw the band back in the recording studio, this time they were with a different record label - Mercury/Fontana, part of the same organisation (PolyGram) as Vertigo Records. Produced by GGGarth of Rage Against The Machine fame, and recorded in Los Angeles, On The Turn set out to be their best album.

Quote from GGGarth about the making of the On The Turn album. “We did one record with a band named Kerbdog, and we started off with about 25 cabinets and amps. It took about two days just to go through em all, but we got the best sounds that we have ever gotten. We used old Les Pauls, old Strats and Teles, different strings, different pickups.” Book - ‘Music Producers: Conversations with Today’s Top Hit Makers’

They disbanded in 1998 and Cormac and Darragh went on to form another band Wilt. However, after just two albums Wilt also broke up and after much speculation Kerbdog was reformed in 2005. They have since played sell out concerts in the UK and Ireland, at least as much as their schedules allow. These shows always represent a certain vindication to the band.

Their fan base remained loyal throughout the bands’ short lived span evident in Kerbdog’s ‘comeback’ gigs. Cormac Battle lives in Dublin, Ireland and hosts a Sunday night radio show on Ireland’s national 2FM. Colin Fennelly lives outside Dublin and works as a civil engineer in a cement firm. Darragh Butler lives in Kilkenny and works in the financial markets. Billy Dalton lives in Kilkenny and manages the family milling business. Darragh and Billy have a (yet to be named) musical side project keeping them writing and playing through the Kerbdog hiatuses. 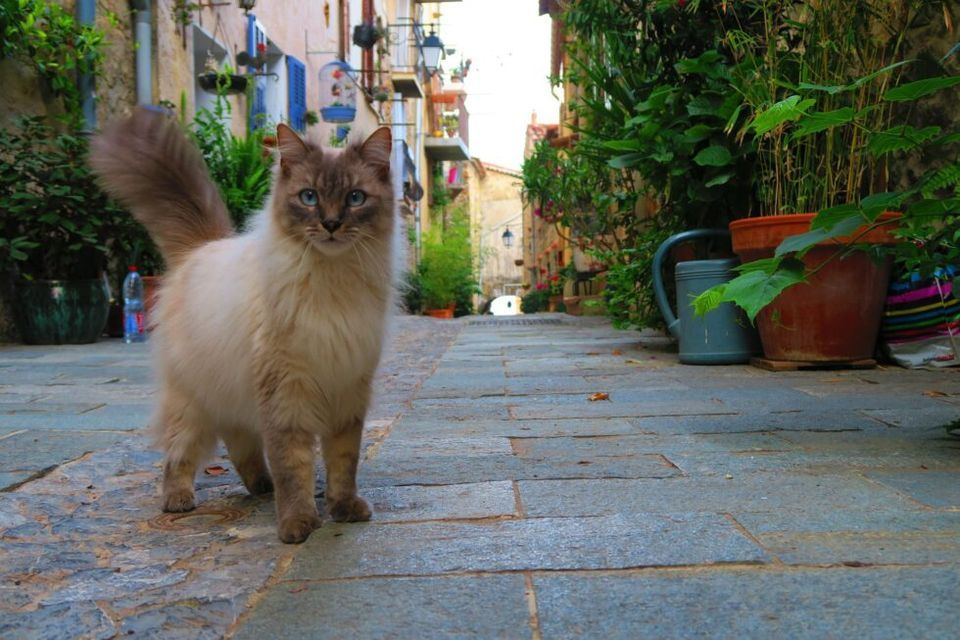 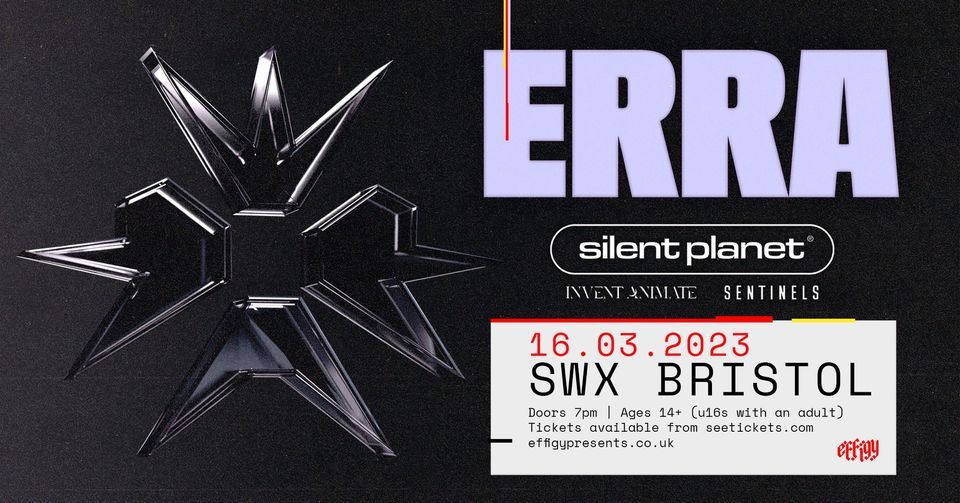 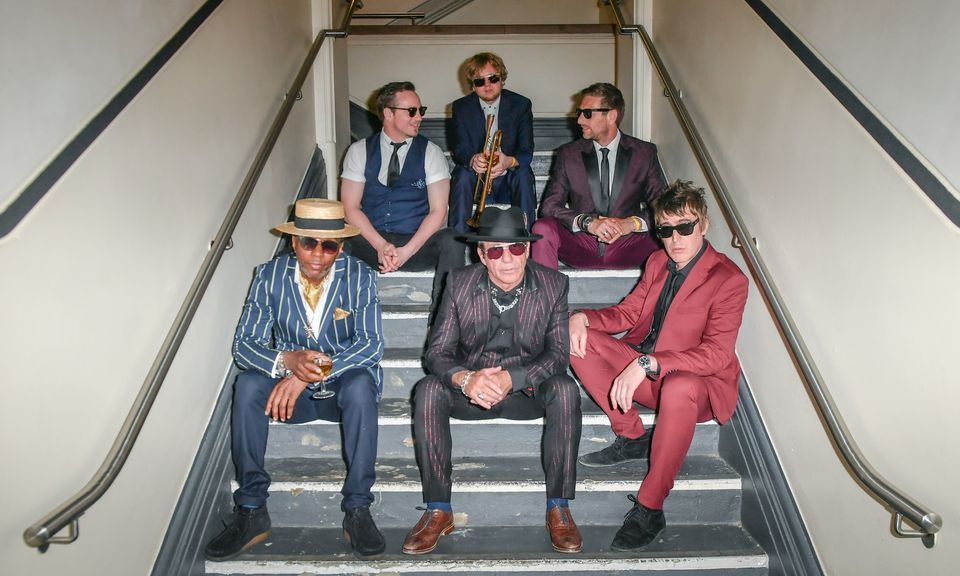 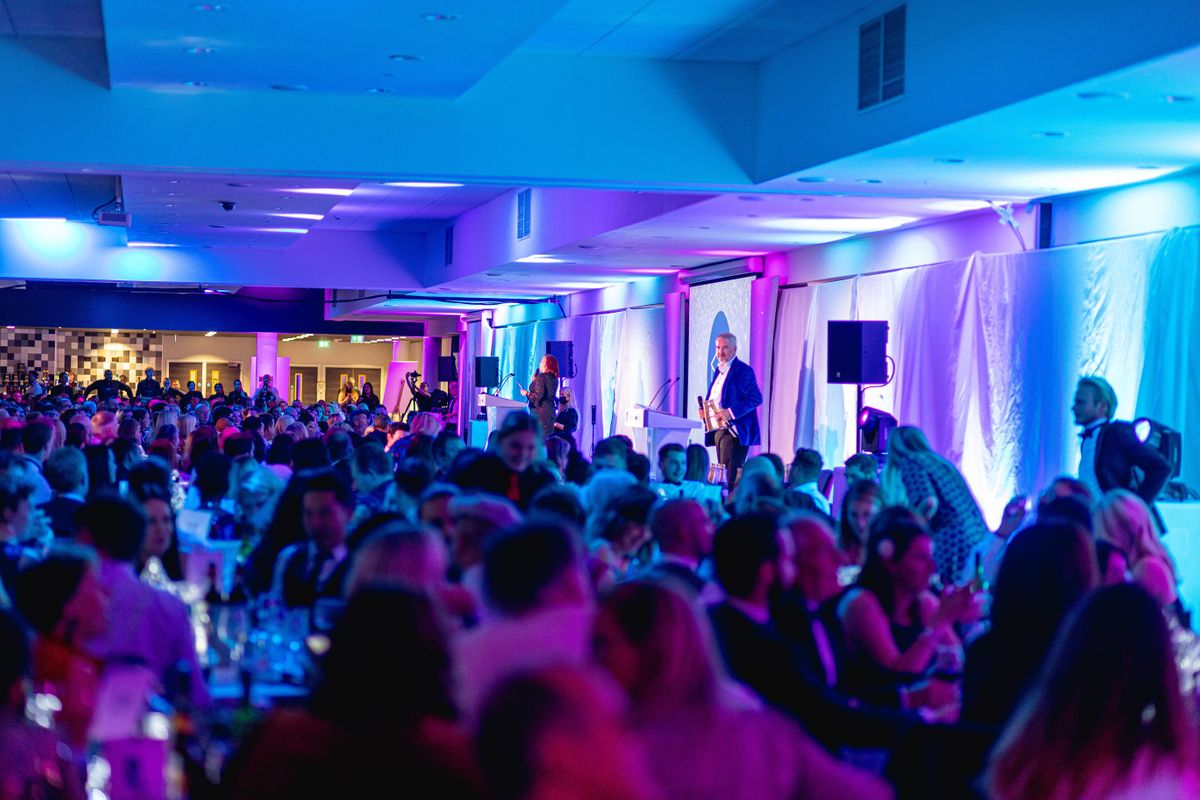 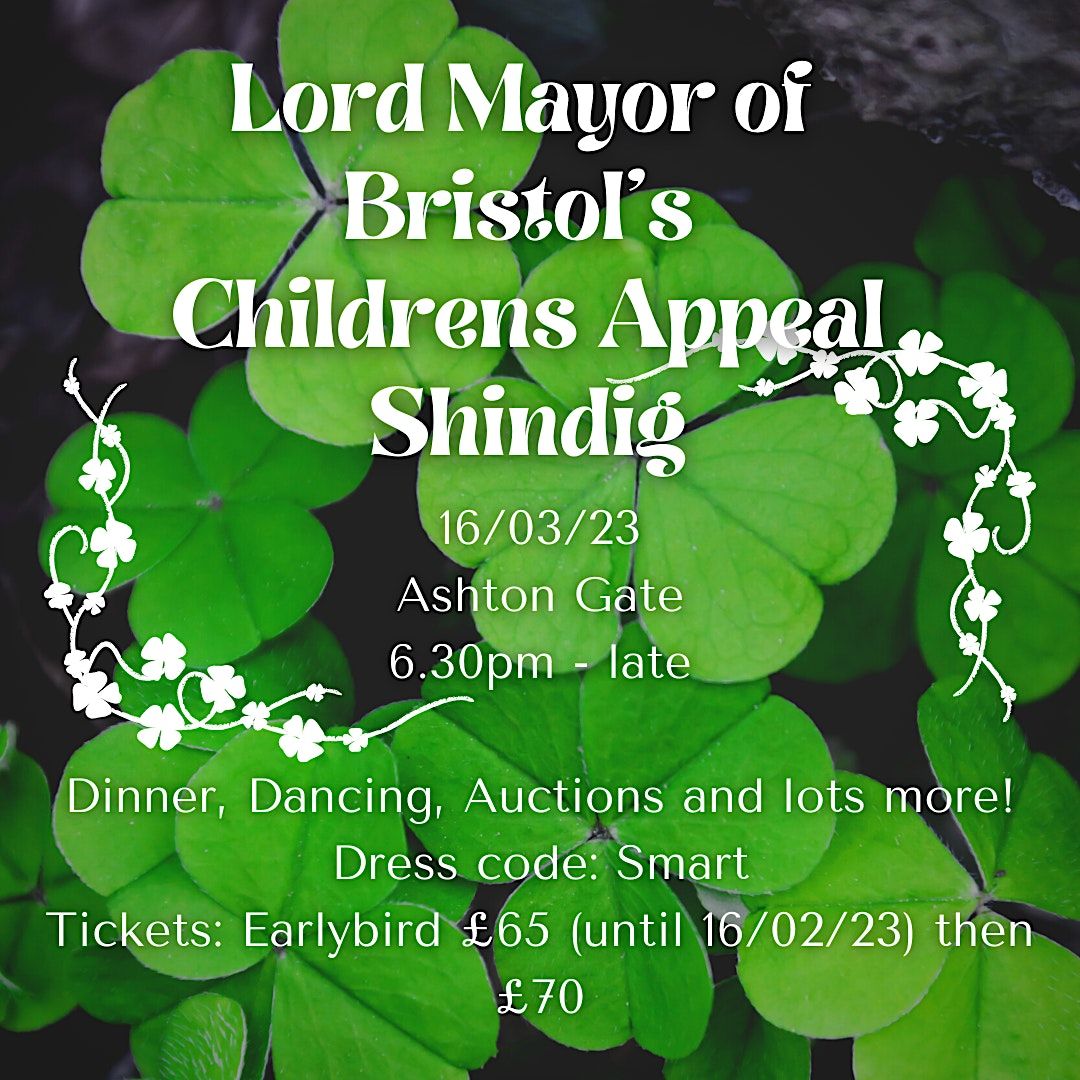 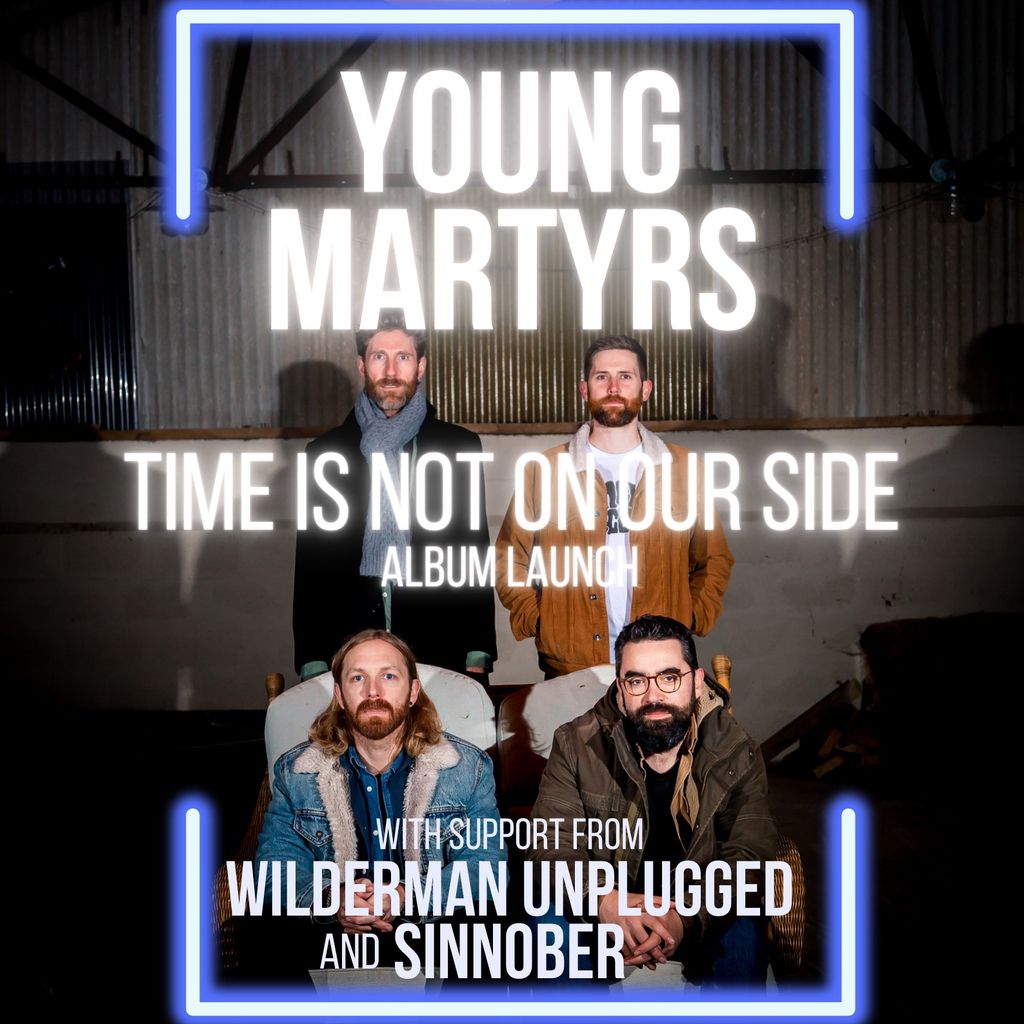 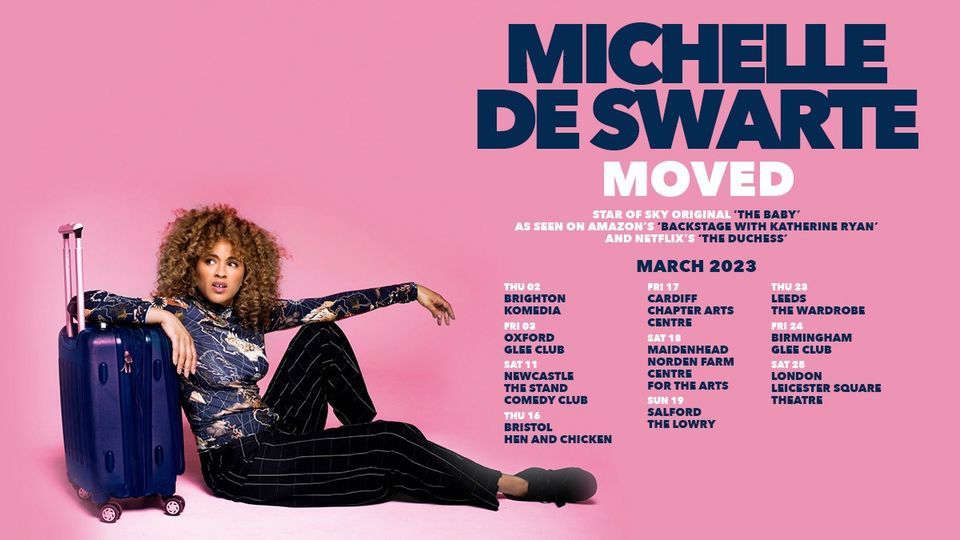 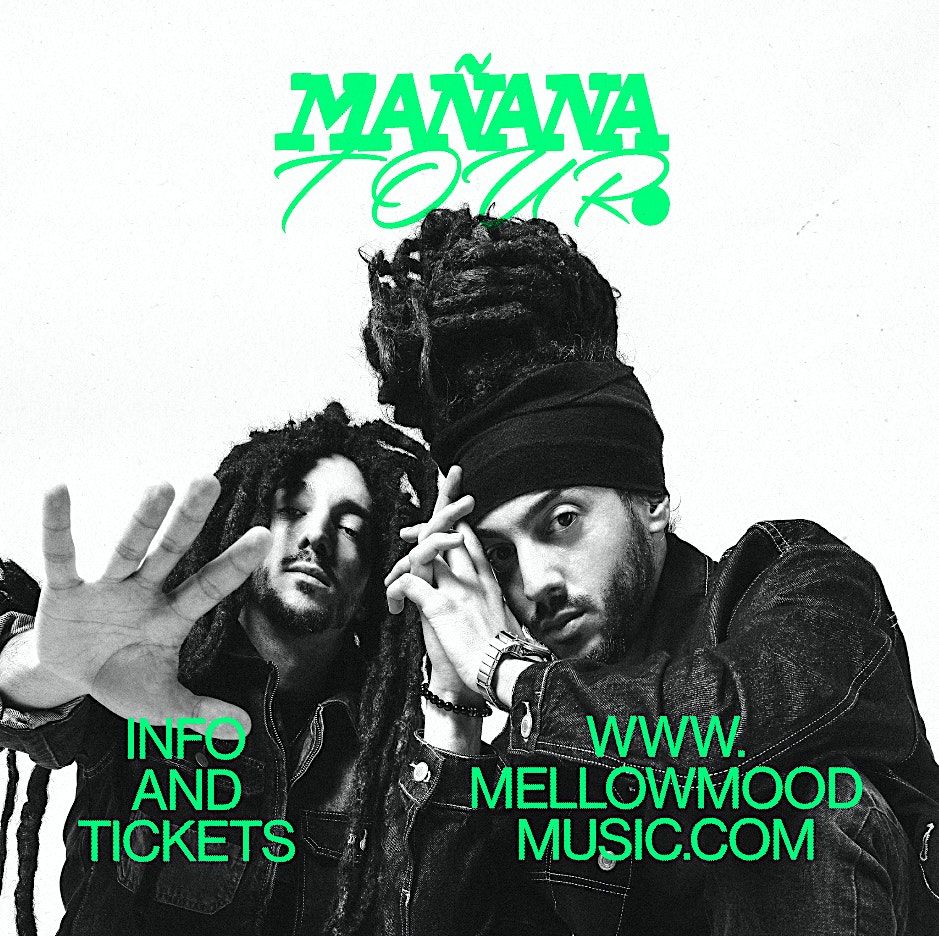 The Full Moon And Attic Bar 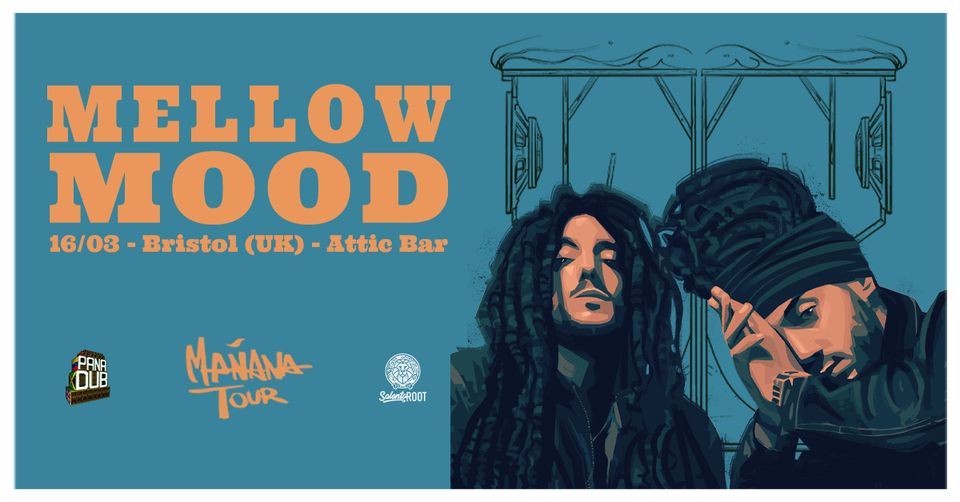 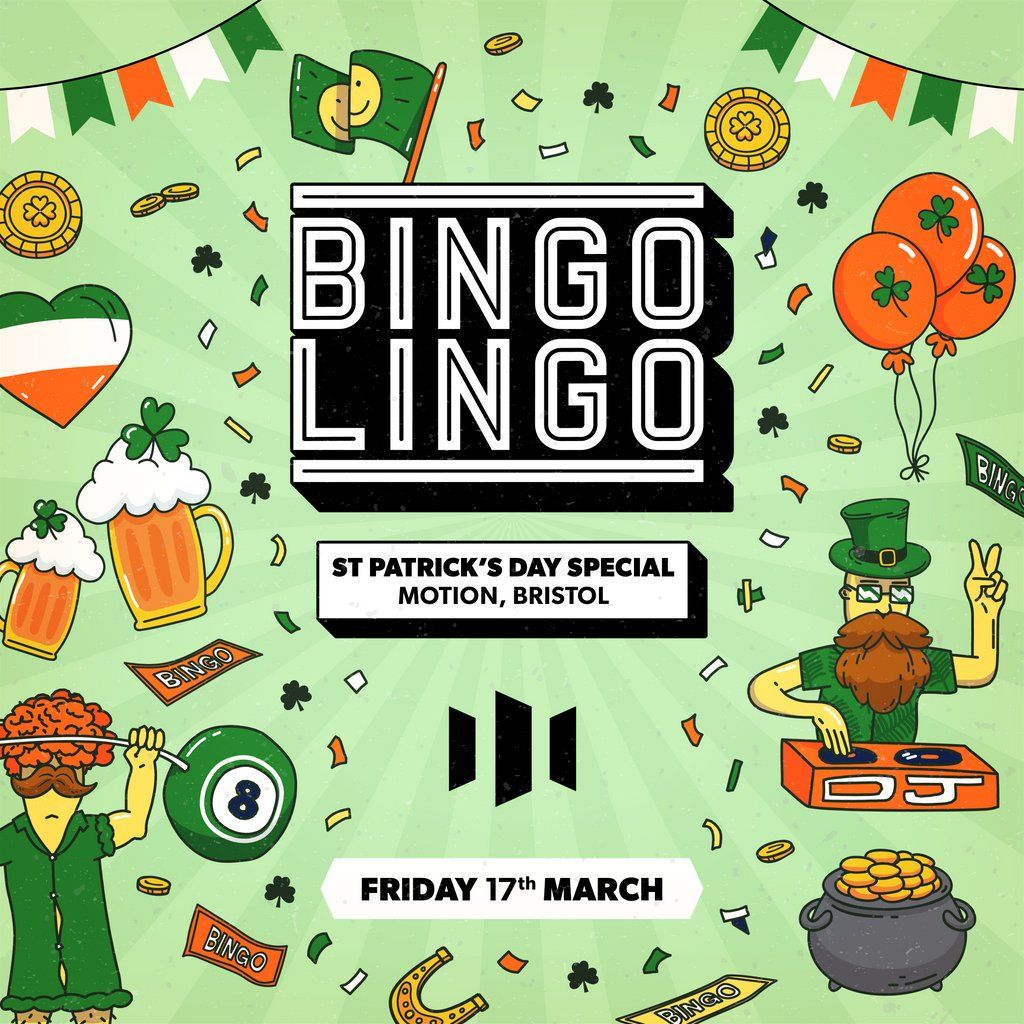 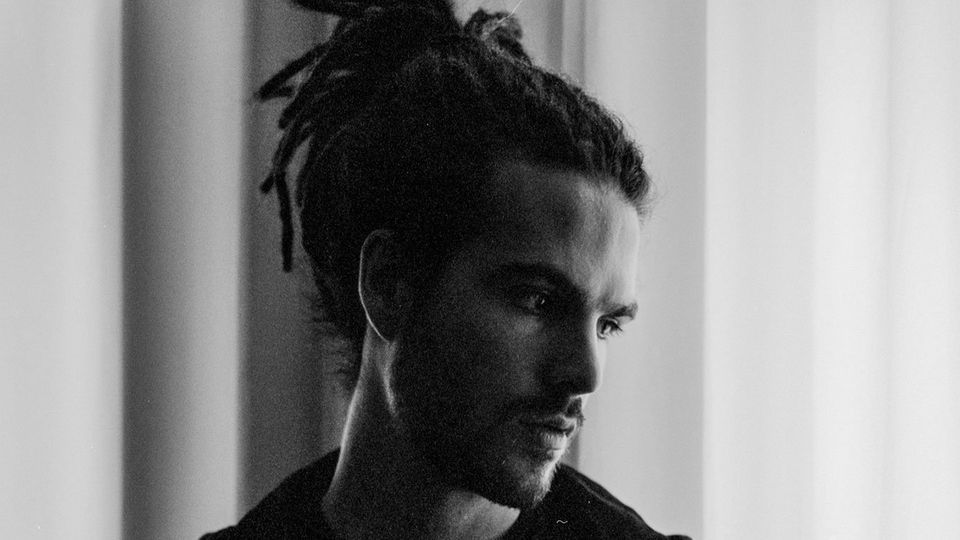