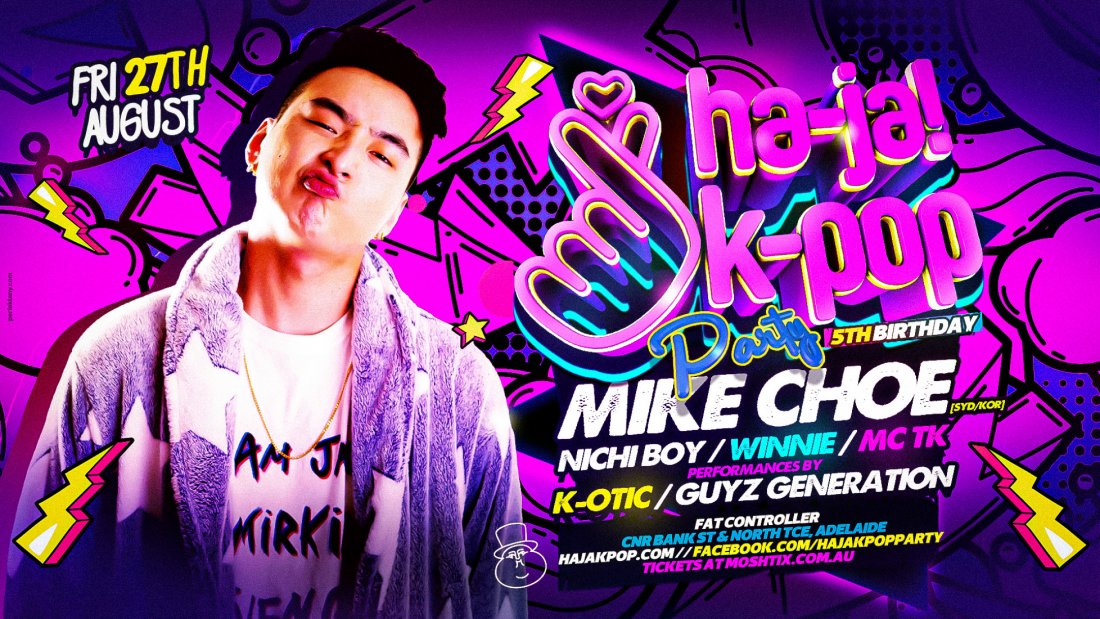 Ha-Ja! K-Pop Party celebrates its 5TH BIRTHDAY! 5 years of hosting Australia's BIGGEST K-Pop parties! 5 years of SPECIAL GUESTS and PERFORMANCES from the best Australia has to offer in K-POP!

As our special present to you we have an exclusive performance from MIKE CHOE [SYD/KOR]! One of the Globe's hottest up & coming Korean Pop and Hiphop stars having performed alongside JESSI at O-LA K Fest as well as SHOW ME THE MONEY season 6 in Korea! 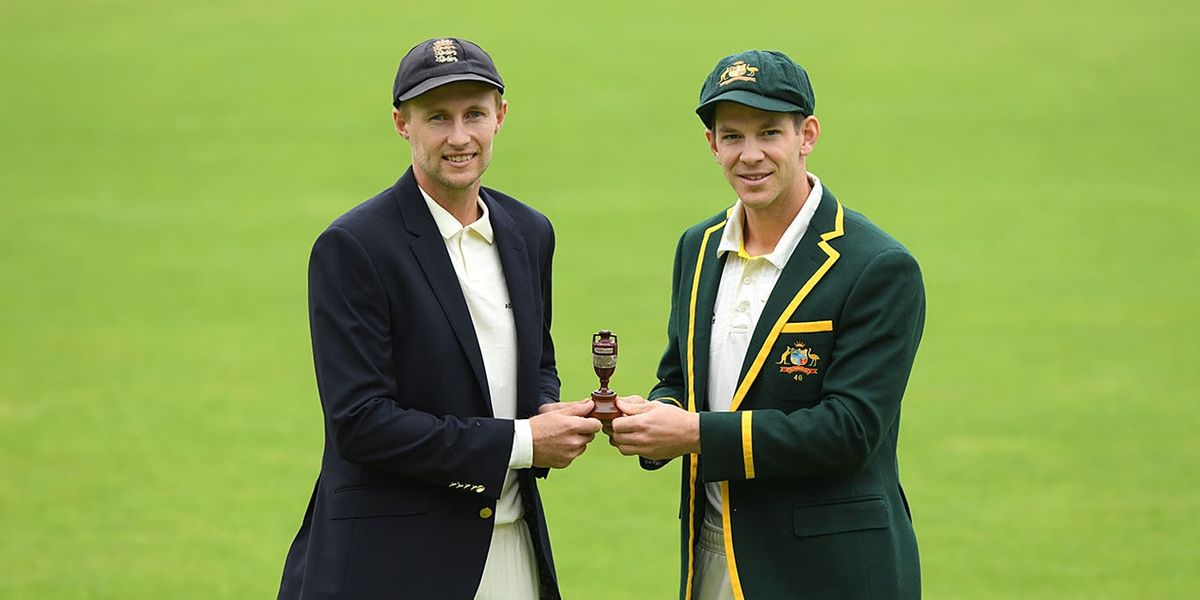 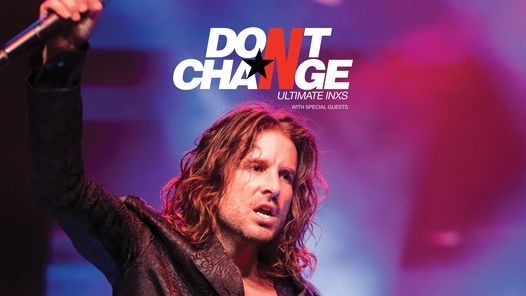 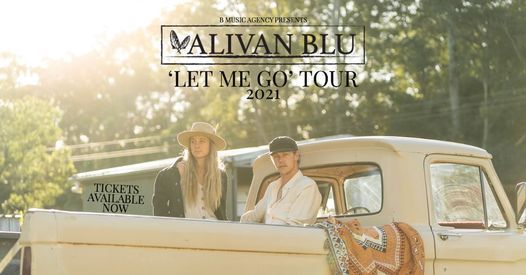 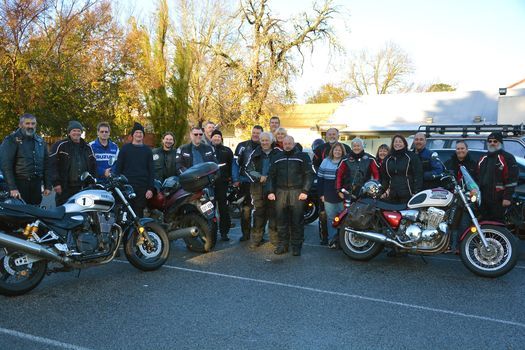 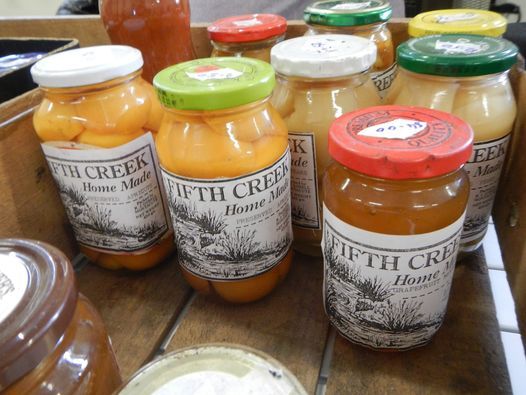 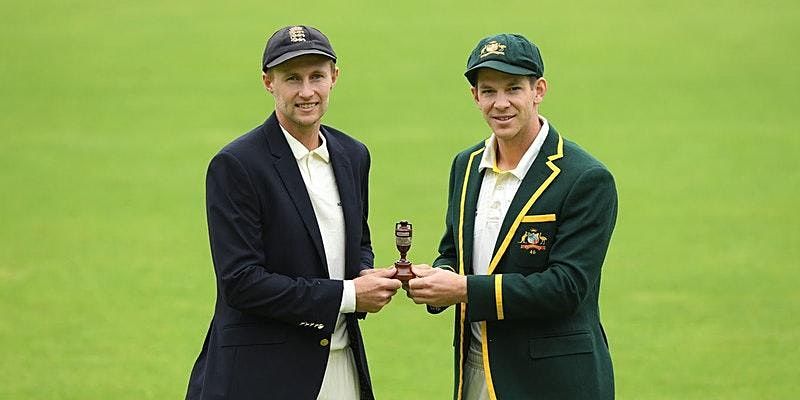 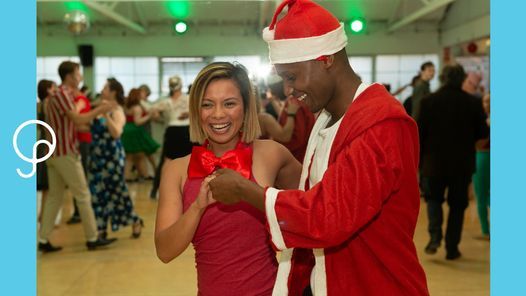 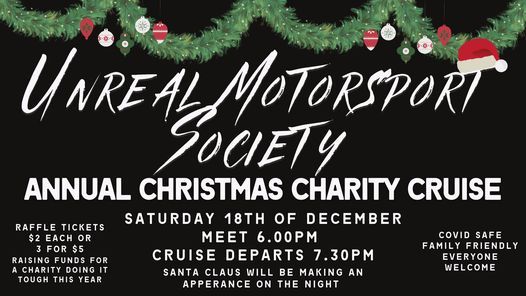 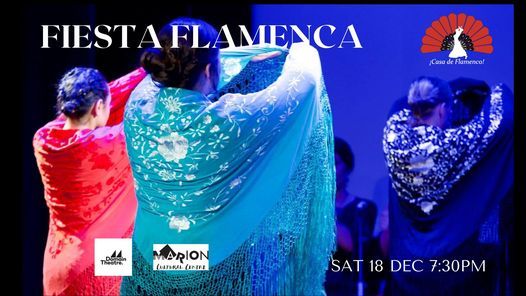