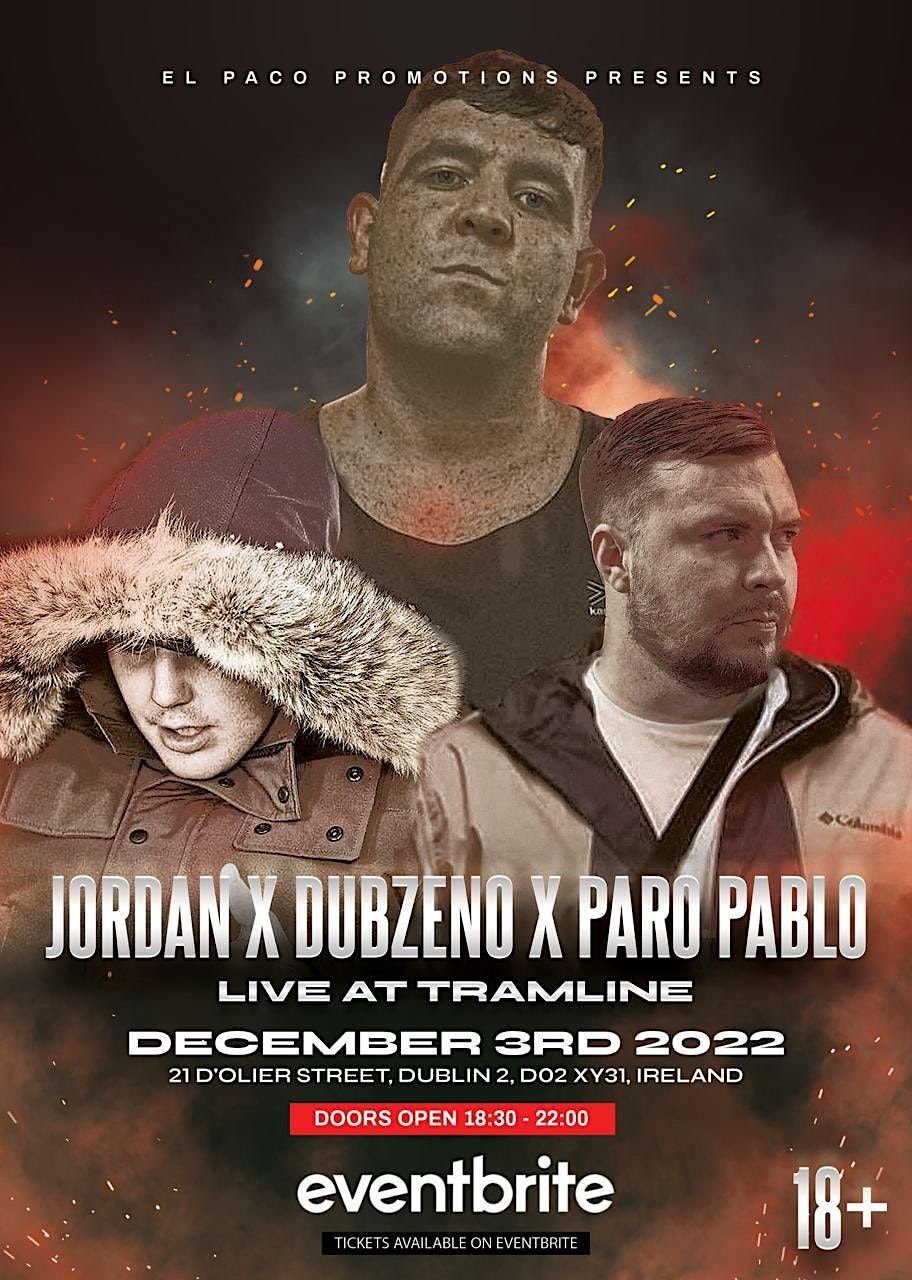 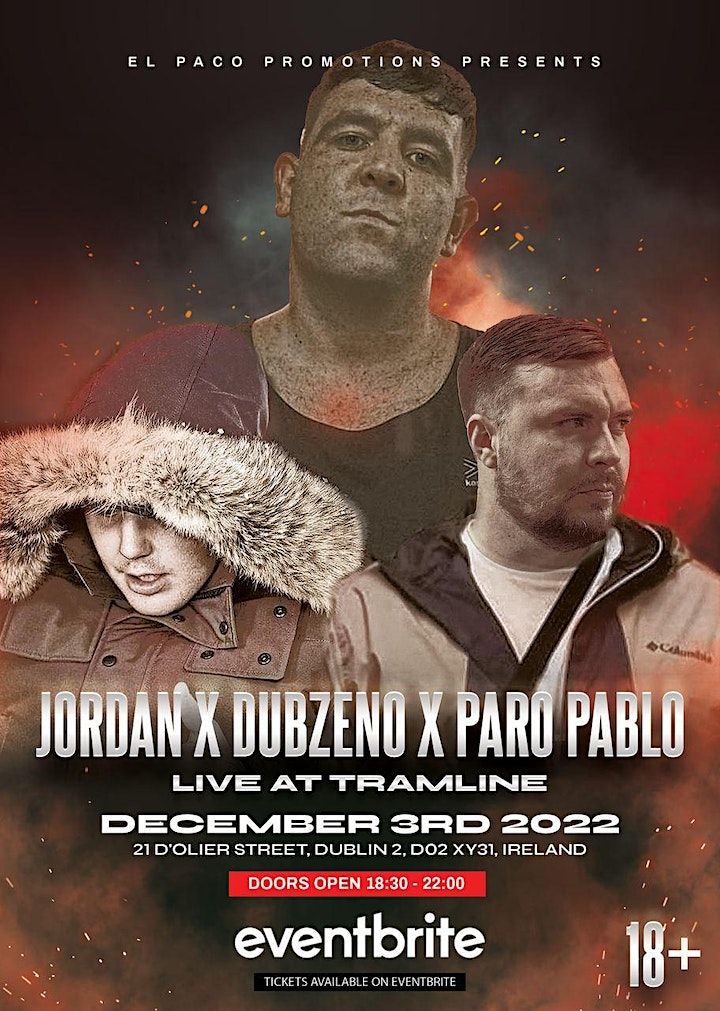 Hailing from Salford (UK), Jordan is loud and proud about his roots and hard upbringing. A master of storytelling, Jordan portrays the pain he has suffered through the lyrics in his raps, displaying realism which fans can relate to and respect. Due to Jordan’s surroundings growing up, he is no stranger to having run-ins with the law. However, he is now on his musical journey to turn his life around. After having spent years behind bars Jordan is looking to change people’s perception of him by really taking his rapping seriously. Jordan began his musical journey back in 2018 whilst in Pr*son, writing bars to pass the time. He came out and released ‘Lifestyle’, a track that resonated with rap fans and helped build the strong, loyal fan base he has today. Since then, Jordan has had collaborations with Morrison and Bad Boy Chiller Crew along with freestyles for Mixtape Madness and P110, where his ‘Trendsetter’ created an instant classic in the ‘pain rap’ genre. 2022 is looking like a promising year for Jordan as he aims on bringing new music to the fans' ears - Abbey Road Studios hosted Jordan’s writing camp where he worked with award-winning artists and producers to help take his sonics to the next level.

Dubzeno is an artist from Dublin who has made a big impact on the music industry in Ireland from as soon as he released his first track.he has worked with /working with the top artists in Ireland and abroad and continues to show with his music why he is one of the best artists to come out of the Country.

Paro Pablo is a working class hip-hop artist from Finglas on the Northside of Dublin. In the early days Pablo was the frontman of two bands D’n’D & Low Profile, where he learned his trade enjoying moderate success in a time where Irish hip hop simply wasn’t acceptable . After a couple of tours, sold out shows and major support slots such as : Aslan, Hoodie Allen, Hypnotic Brass Ensemble and Tupacs group “The Outlawz” he decided to hang up the mic in 2014.

He faced his own personal problems which he touches on in his music. Writing was always an escape mechanism for Pablo, So 2019 would be the year he decided to dust off the mic.

The Irish music scene had changed for the better “Irish rappers” where now playing main stages at big festivals. In June 2019 he decided to record a feature on Rem3dys track “4Life” which also featured fellow Finglas narrator Dubzeno. The track was an instant hit on national radio with RTE 2fm play listing the song.

In December he released his Debut EP “Never Known Love” which again was received well across national radio along with a sold out launch night.

Pablo dropped an 8 minute freestyle for 2fms “freestyle series “ with Dj Mo K which really showed his ability to rhyme. He is held in high regard within the scene, sometimes been referred to as “ you’re favorite rappers favorite rapper”.

Plus a very special guest, A night not to be missed if you love real rap. Strictly over 18s. Neat dress essential.