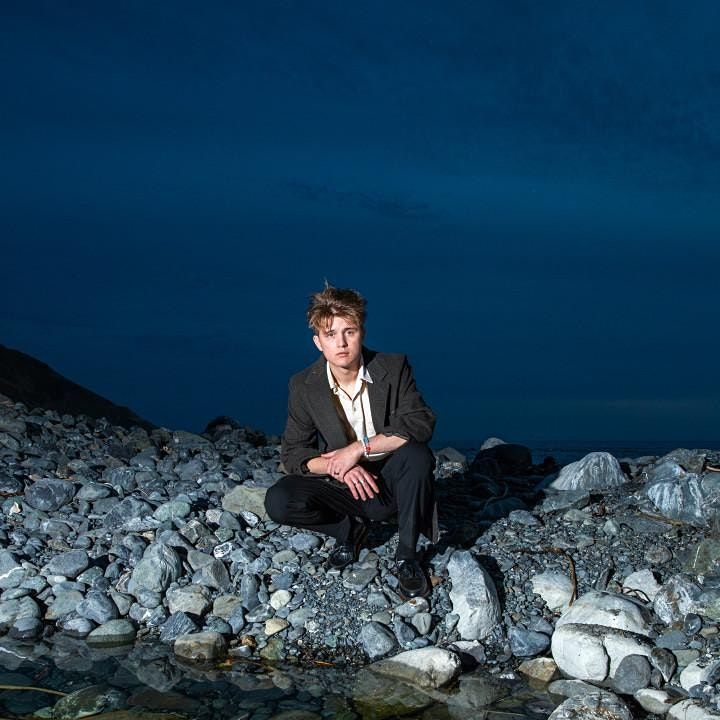 Advertisement
NPF22: John-Robert
About this Event

John-Robert's quietly thrilling, intimately earnest songs reflect the young artist's most salient qualities: He's reverent, humble and -- at the same time -- ambitious. His heart-on-sleeve lyrics reflect his journey from small-town boy to big-city singer, songwriter, and producer. And his music, effortlessly flowing from sparse bedroom folk to sweeping modern pop, captures all the vivid emotions that popped up on that road from his tiny Shenandoah Valley, Virginia hometown to his current homebase of Los Angeles. Honesty and vulnerability have kept John-Robert grounded even as his star has risen out west, where he was signed at the age of 19 by the taste-making Ricky Reed, the Grammy-nominated producer and songwriter known for aiding Lizzo's rise.

"I admire people who are way above my level," says John-Robert in a characteristic mix of deference and drive. "I'm just trying to hop onto that tier and be one of their contemporaries."

He's on his way. From the outside looking in, there's a sense that John-Robert arrived -- in pop, in L.A. -- fully formed. Since making his Warner Records/Nice Life debut in May of 2020 with the Bailey Barely Knew Me EP, he's garnered millions of streams, a handful of remixes, and Instagram love from Camila Cabello for the stripped-down gem "Adeline" alone. He also recorded a breathtaking rendition of Fiona Apple's "Criminal" for the Recording Academy's "ReImagined" video series and duetted with alt-pop inspiration Alessia Cara on Ricky Reed's hypnotically groovy "Fav Boy." His beyond-his-years depth and thoughtful approach to pop has inspired Reed to call him "a transcendent, once-in-a-generation singer and songwriter."

John-Robert's recent "Healthy Baby Boy" is the start of a new chapter that makes good on that cosign. The poignant single reflects on the cycles of life, love, and loss with meticulous close-up detail. A young friend dies while another gives birth, all against the backdrop of our hero waving goodbye to his folks in Edinburg, Virginia, and fighting homesickness and anxiety as he pursues a dream 2,500 miles away. A natural storyteller, John-Robert sonically paints this coming-of-age tale in soft sepia tone before letting it burst into color. The song "sounds like a mystical carnival," he says. It's also the sound of his life and music evolving in tandem.

"Healthy Baby Boy" references BB guns and gasoline -- when John-Robert wasn't getting into small-town trouble as a kid, he was making music. He started singing early and got a guitar for his 12th birthday. A troubadour out of time, he'd do both open mics and YouTube covers. By 15, he was learning production on GarageBand, and finding his voice -- literally. "I was trying to mimic my favorite vocalists," he says. Considering that list includes Sufjan Stevens, Doja Cat, Jeff Buckley, and Childish Gambino, "It took a while to find what I sounded like."

After graduating a year early, John-Robert was granted a scholarship to Berklee School of Music. Instead, he made an early trip to L.A. to work with a different producer. Within a few months, he was back in his parents' basement, nursing his wounds after a deal failed to materialize. "It got really dark and I felt frustrated and betrayed, like life didn't owe me anything," he says. But he found a sense of purpose by returning to what he knew: writing his own story, recording his own music. He vowed to send himself a demo of a new song at the end of each day. "That really kept me going, because I knew that if I didn't exist, this piece of work wouldn't exist."

Those pieces became Bailey Barely Knew Me, a chronological document about growing up that also shows John-Robert growing into his sound. It opens with a fingerpicking ballad that spotlights his honeyed croon and Appalachian roots ("Adeline"), and gets bigger and bolder with each track, spanning from silky bedroom-pop to dreamy psychedelia. As he prepares his next release, John-Robert hints at expansion. "The hunt for something musically challenging and expressive in a new way keeps me going," he says, teasing experimental guitar tunings, "crazy production," and some intriguing influences (surf-rock, post-punk). But wherever he travels, John-Robert carries his most powerful and grounding asset with him: his songwriting. 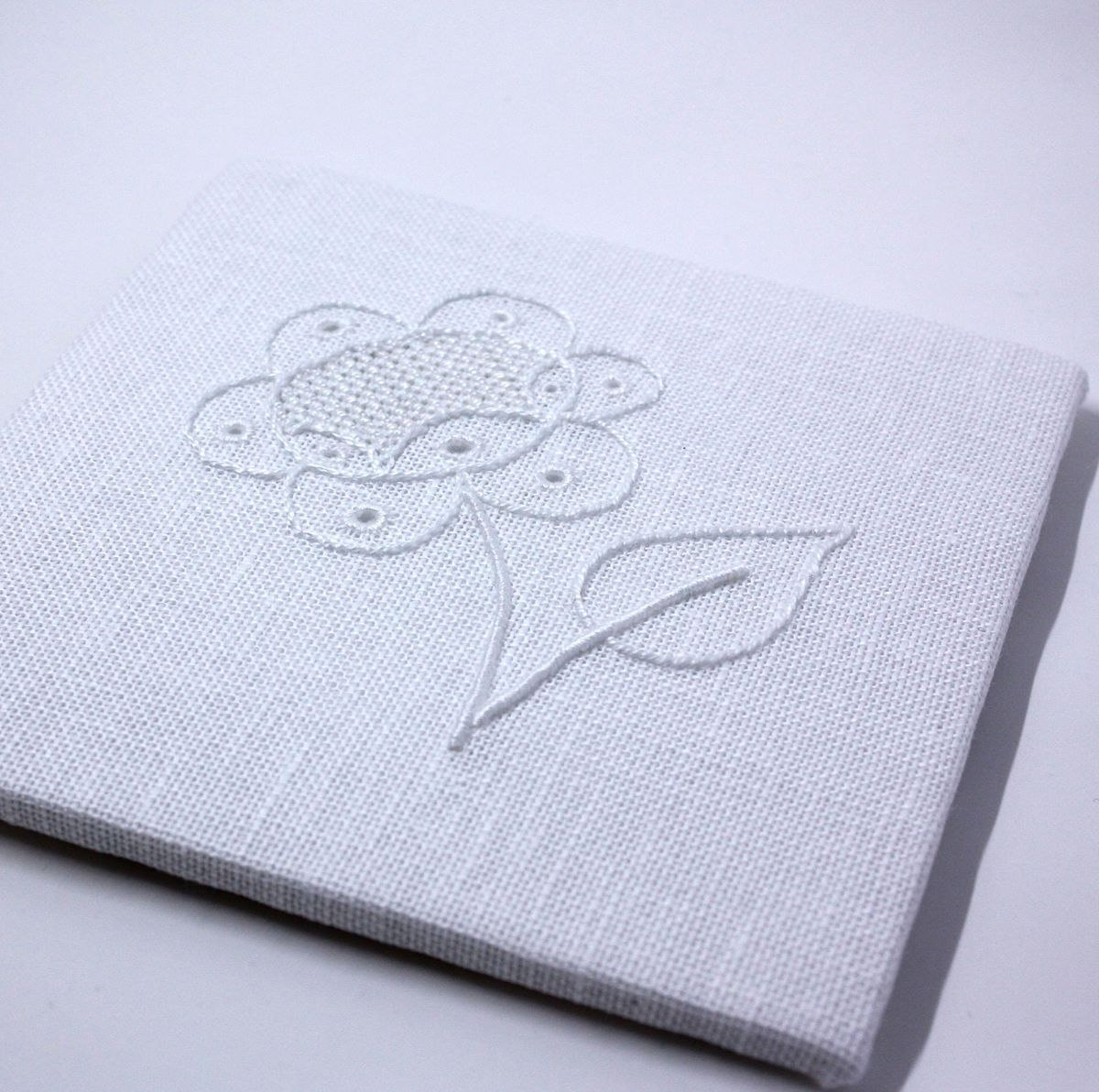 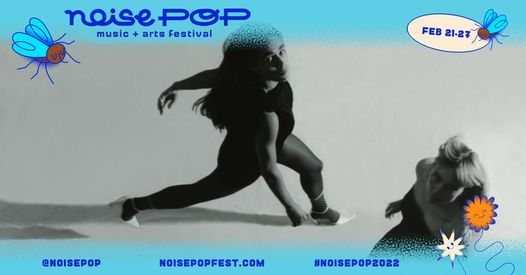 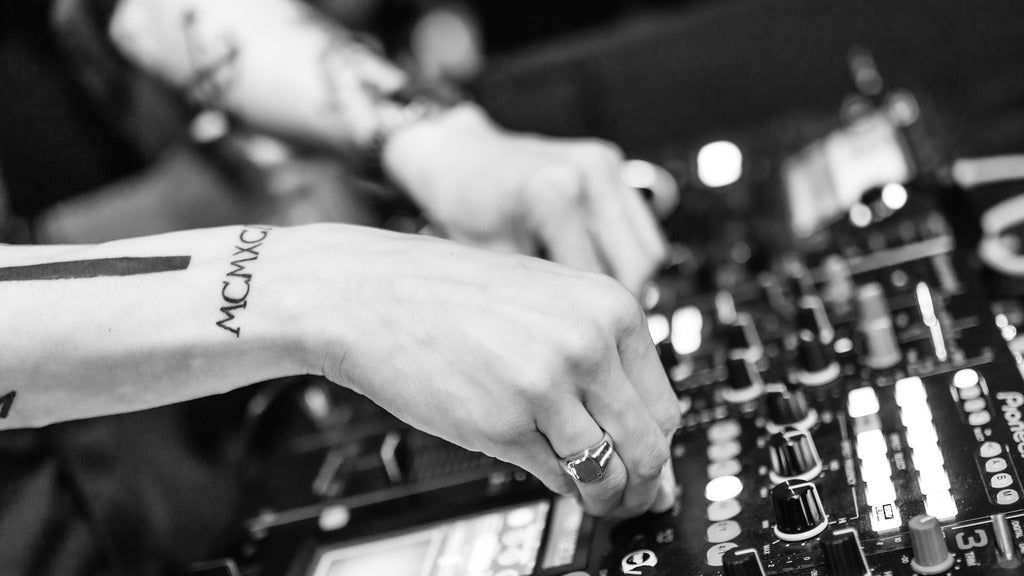 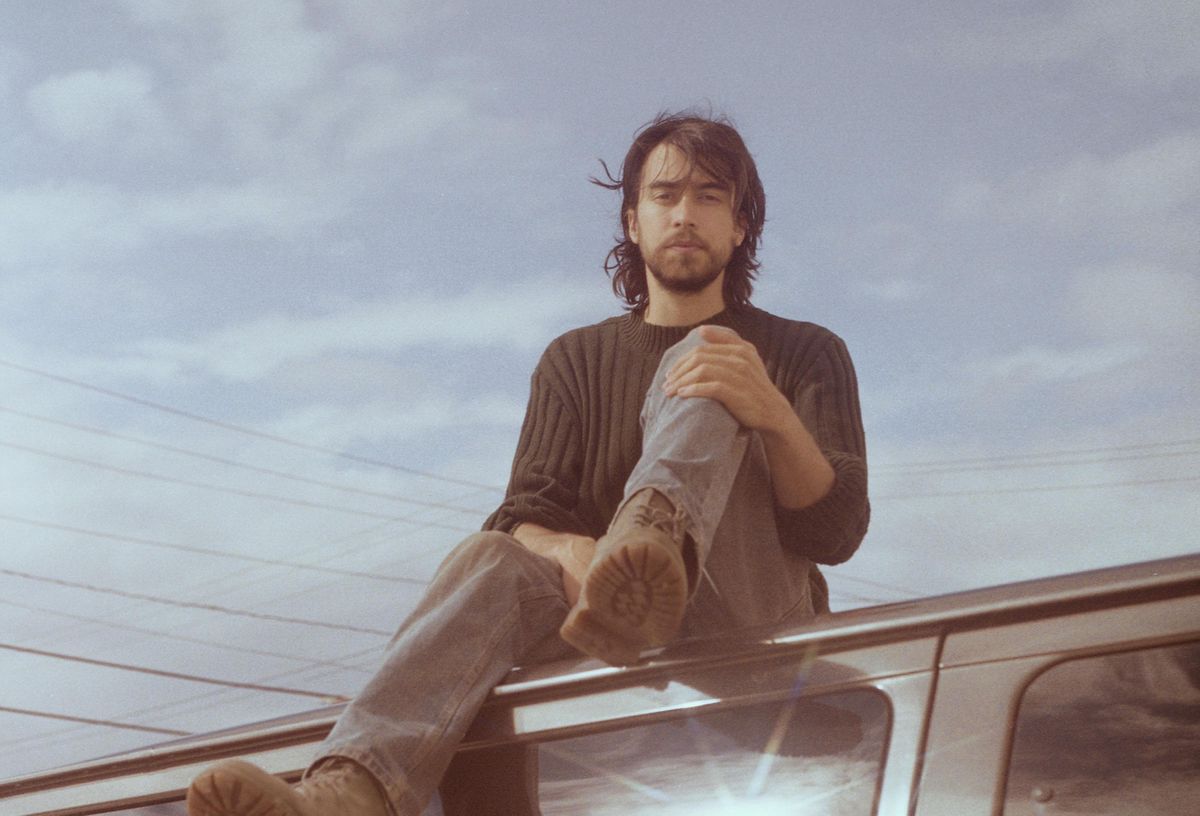 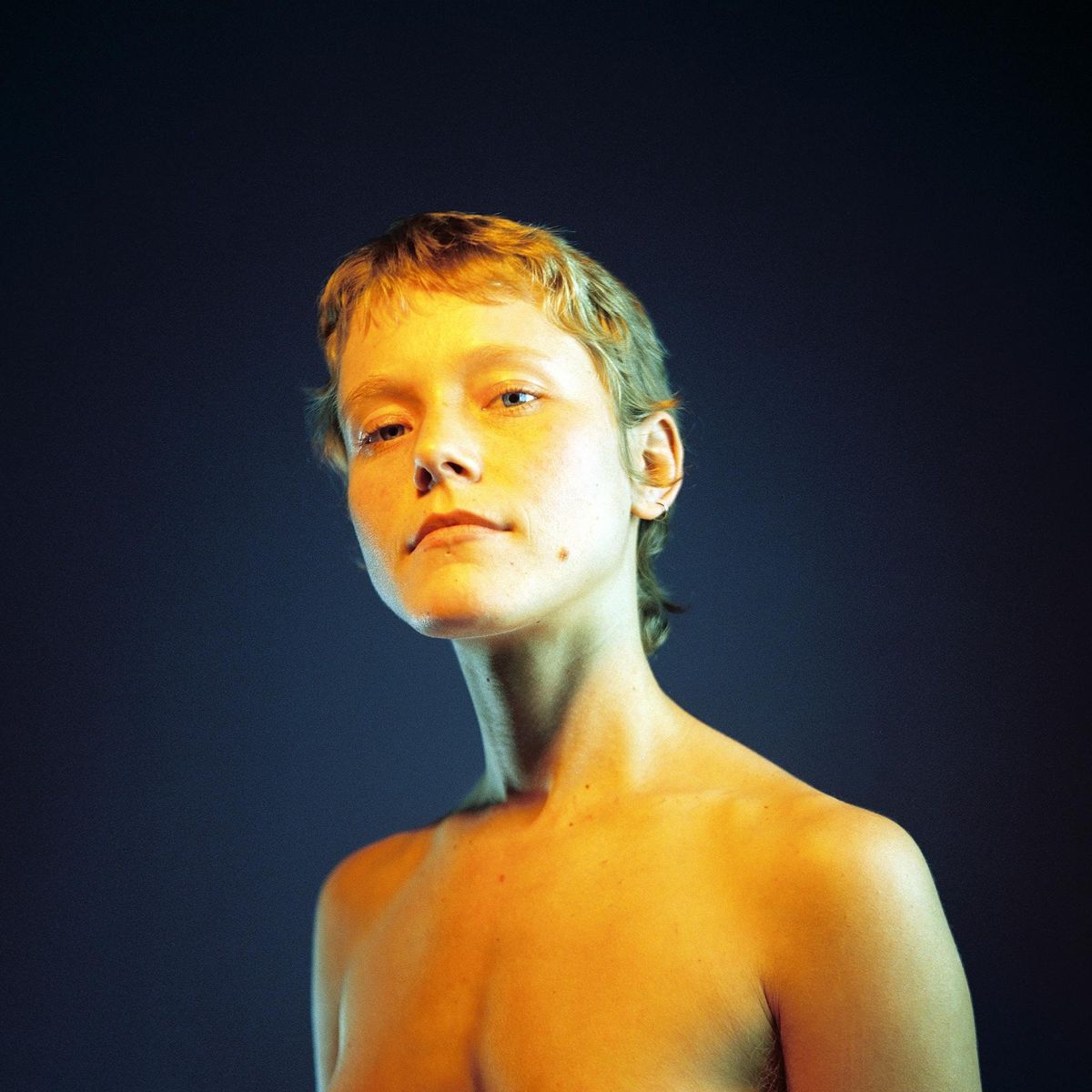 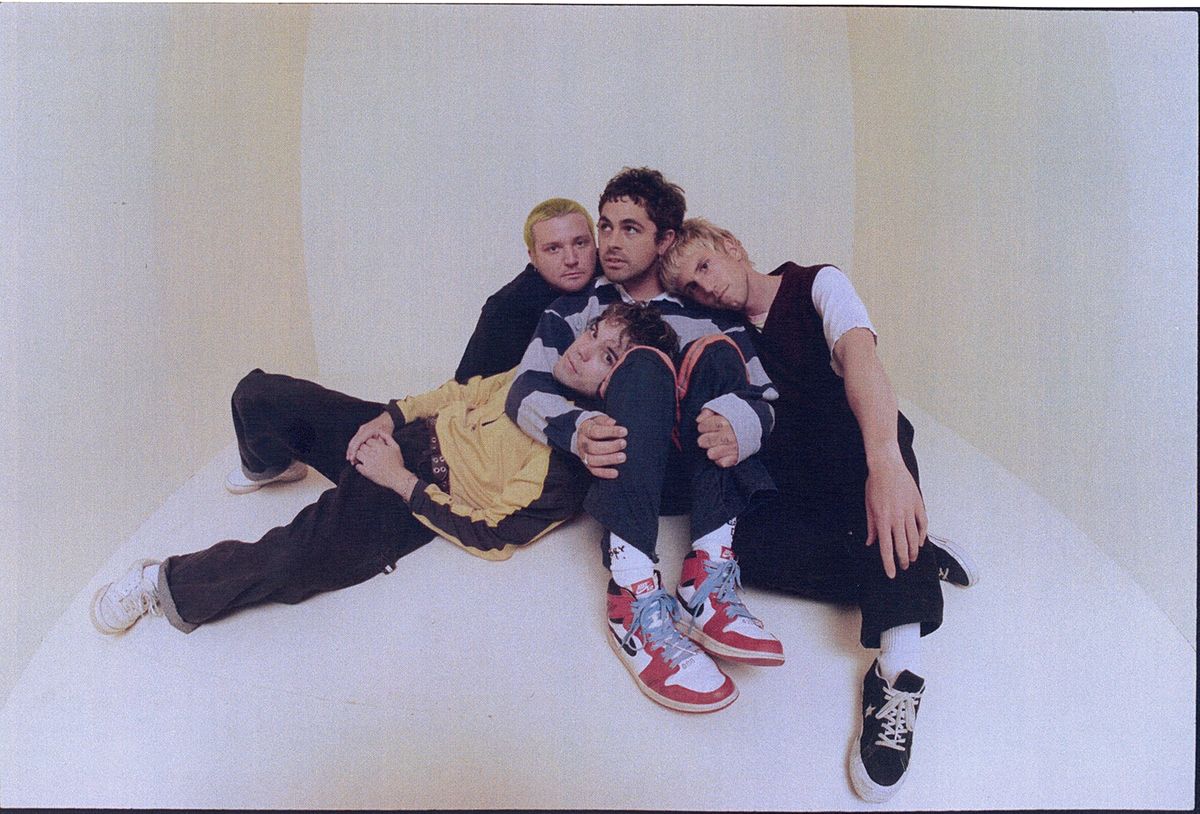 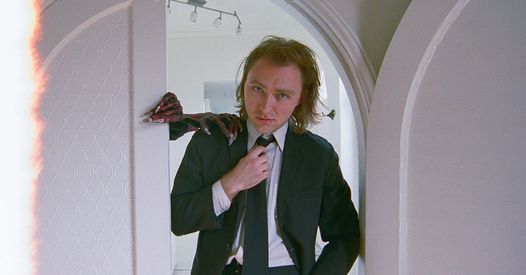 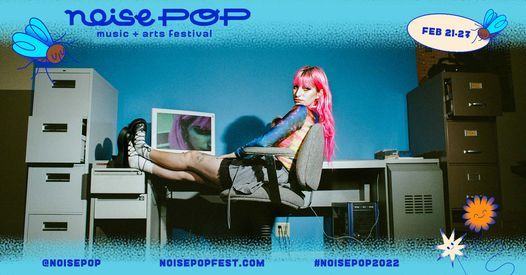 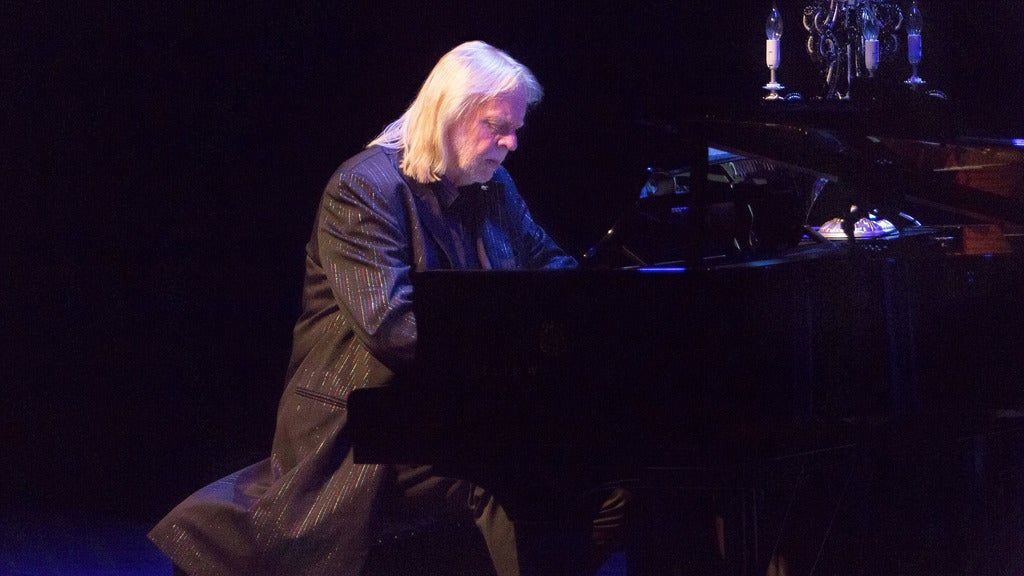 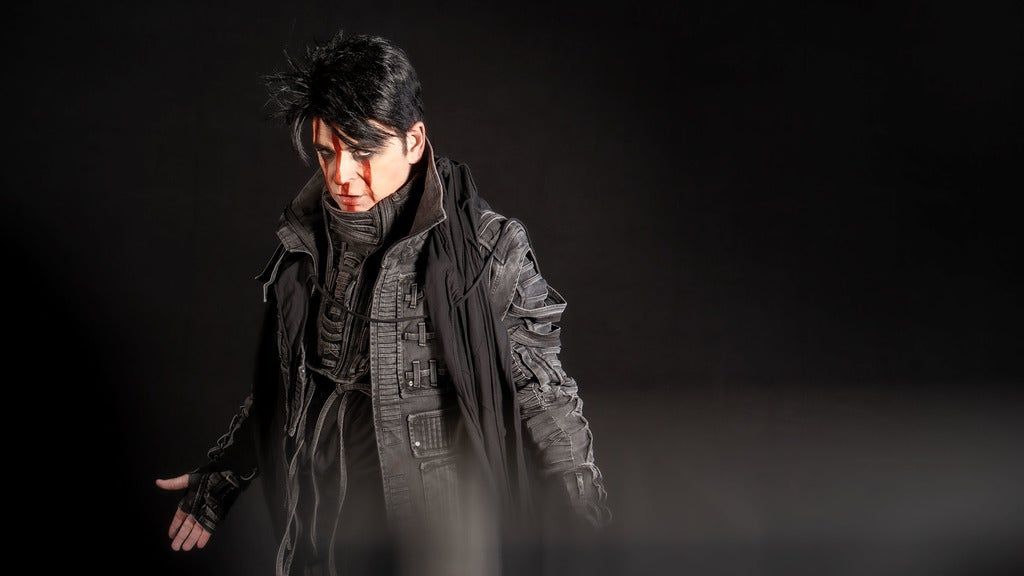 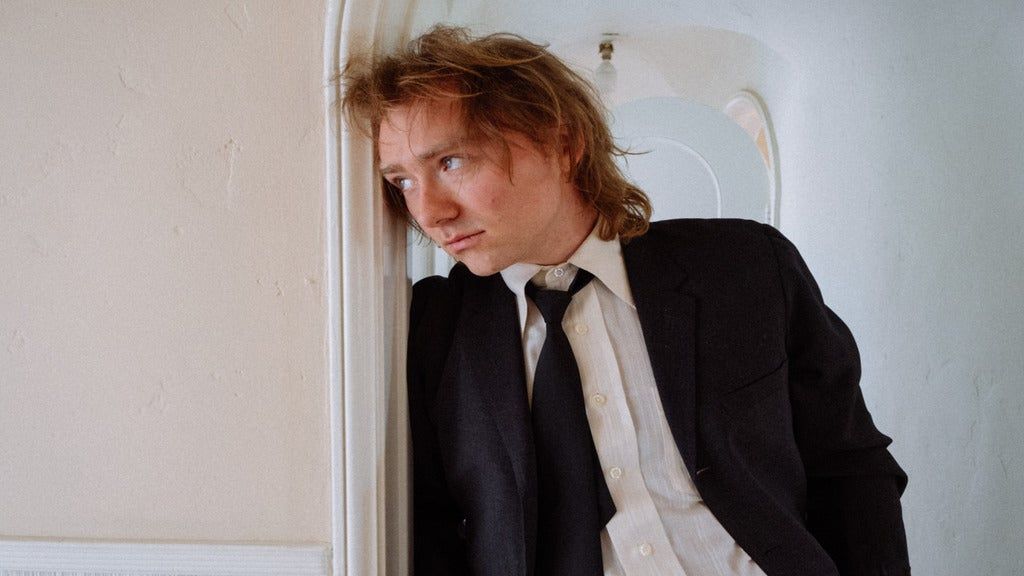