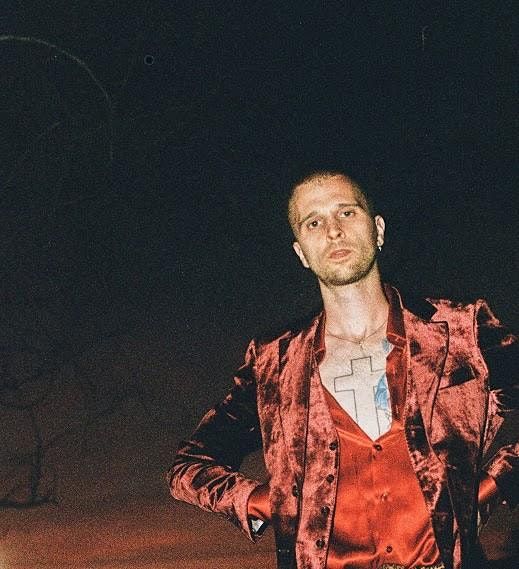 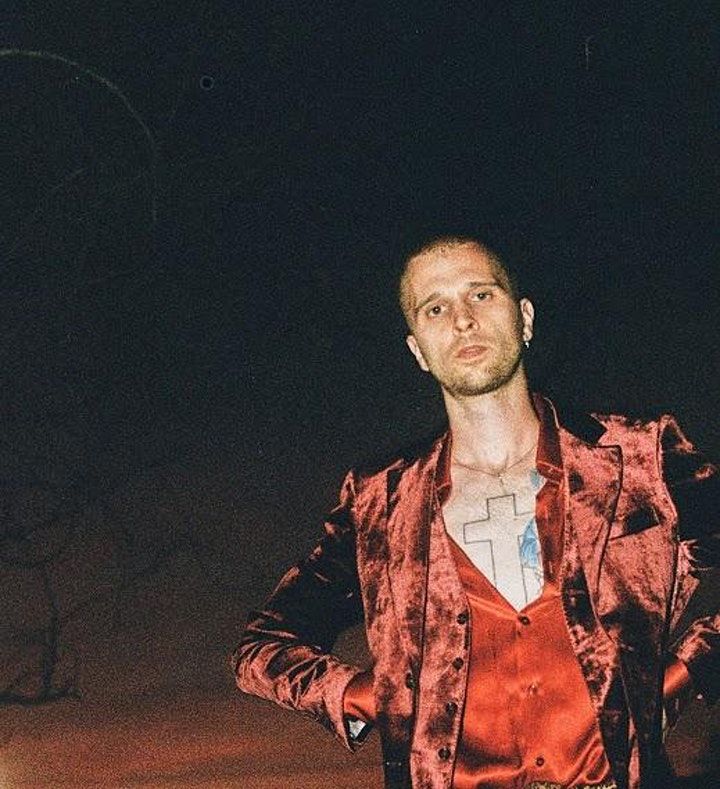 Hailing from Detroit, Michigan - JMSN has emerged on the international stage as one of the music industry’s most sought-after performers and producers.

In 2018, JMSN unveiled the next chapter of his sound evolution with the track, “So Badly.” The single was released on his self-founded label, White Room Records.

JMSN has built a reputation for himself through his unforgettable live performances and his trademark sounds, garnering nods from R&B/Soul legends, such as Puff Daddy, Usher, and founding member of The Commodores, Thomas McClary. JMSN’s impressive talents have been tapped by the likes of Kendrick Lamar, Game, Mac Miller, J. Cole, Tyga, Ab-Soul, Kaytranada, Ta-ku, and many more.

In 2017, JMSN completed tours of North America, Europe, and Asia in support of his album, Whatever Makes U Happy. JMSN kicks off 2018 with a sold out performance in Warsaw, Poland before making his debuts in Russia, Japan, and Mexico. 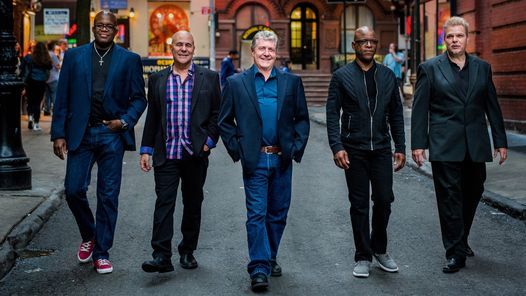 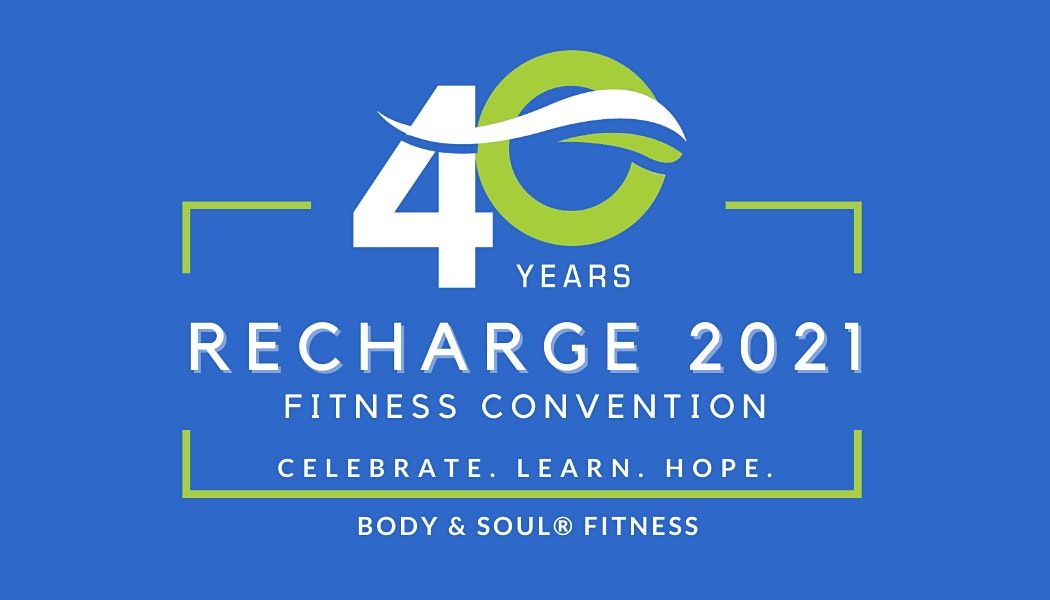 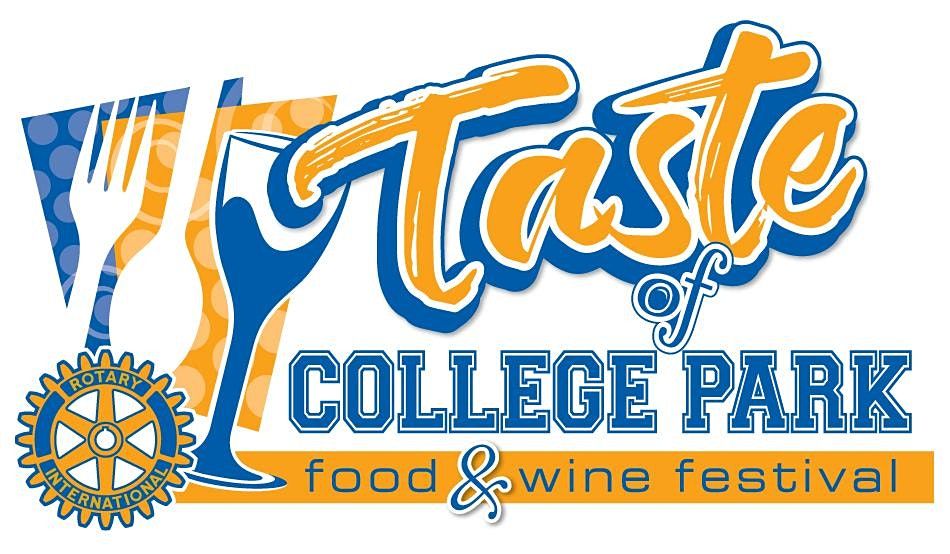 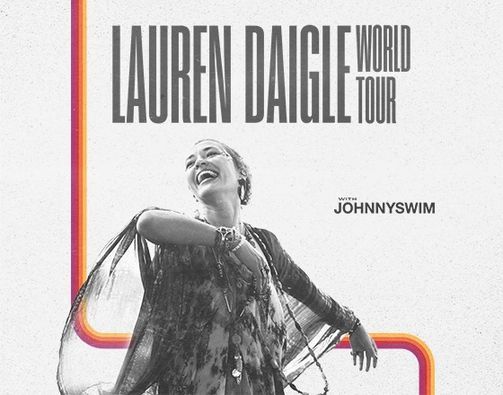 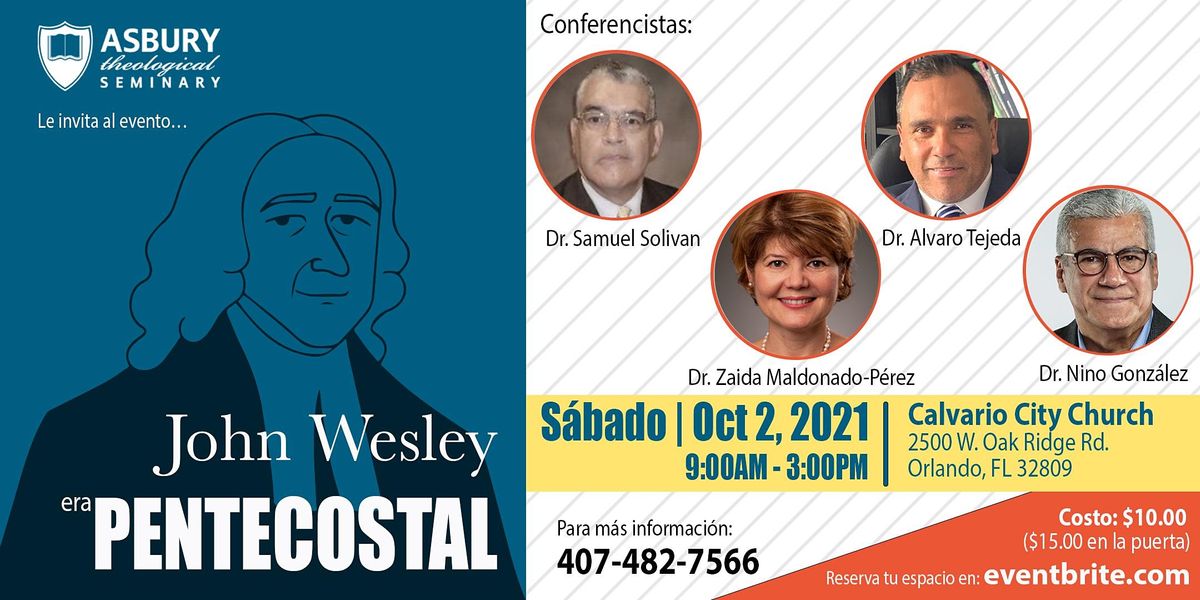