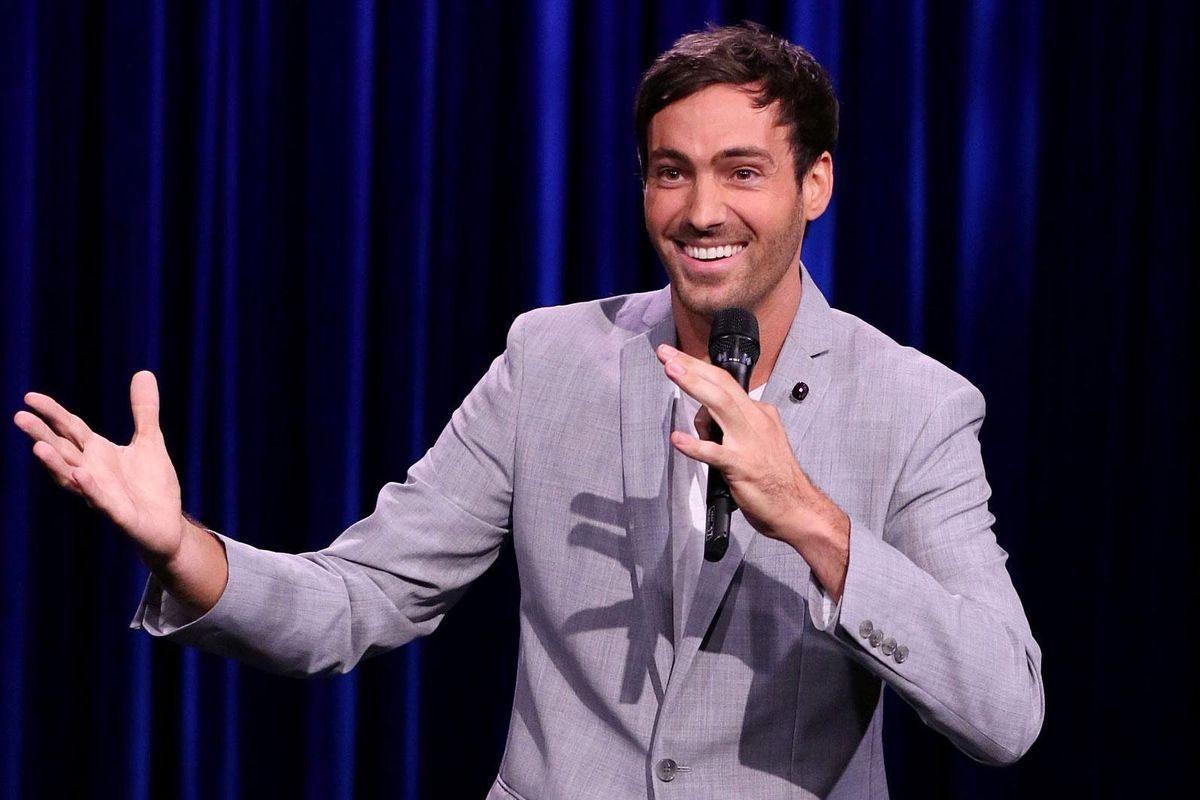 Join us for live and in-person entertainment with one of our favorite comedians: Jeff Dye
About this Event

Jeff is coming off of NBC’s alternative comedy-variety series hit called “I Can Do That”. Which he is extremely proud of and taught him….

Dye is a nationally touring comedian, actor, host, prankster and Bigfoot enthusiast. Raised in Seattle, this class clown started doing comedy at Giggles Comedy Club right out of high school and was first nationally recognized on NBC’s “Last Comic Standing” where he finished third after only three years into his comedy career.

Since then he has had two of his own shows on MTV (“Money From Strangers,” “Numbnuts”), his own “Comedy Central Presents” special and stared on numerous other TV projects, including “Girl Code” and “Extreme Makeover: Home Edition.”

Dye’s passion is bringing love and positivity through laughter to everyone he encounters. 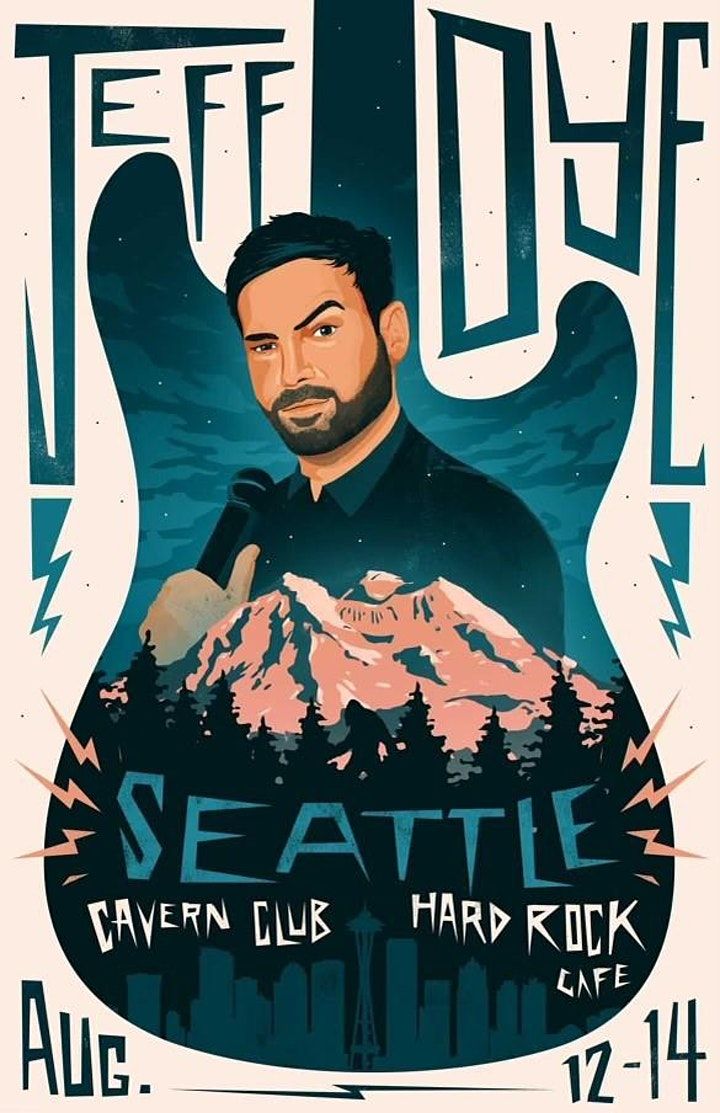