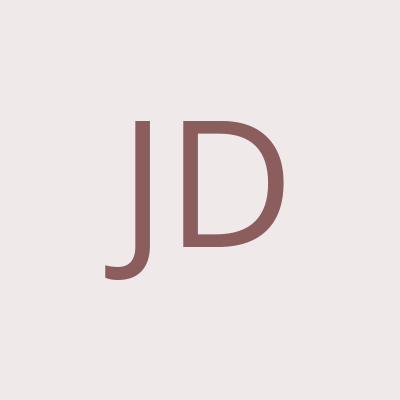 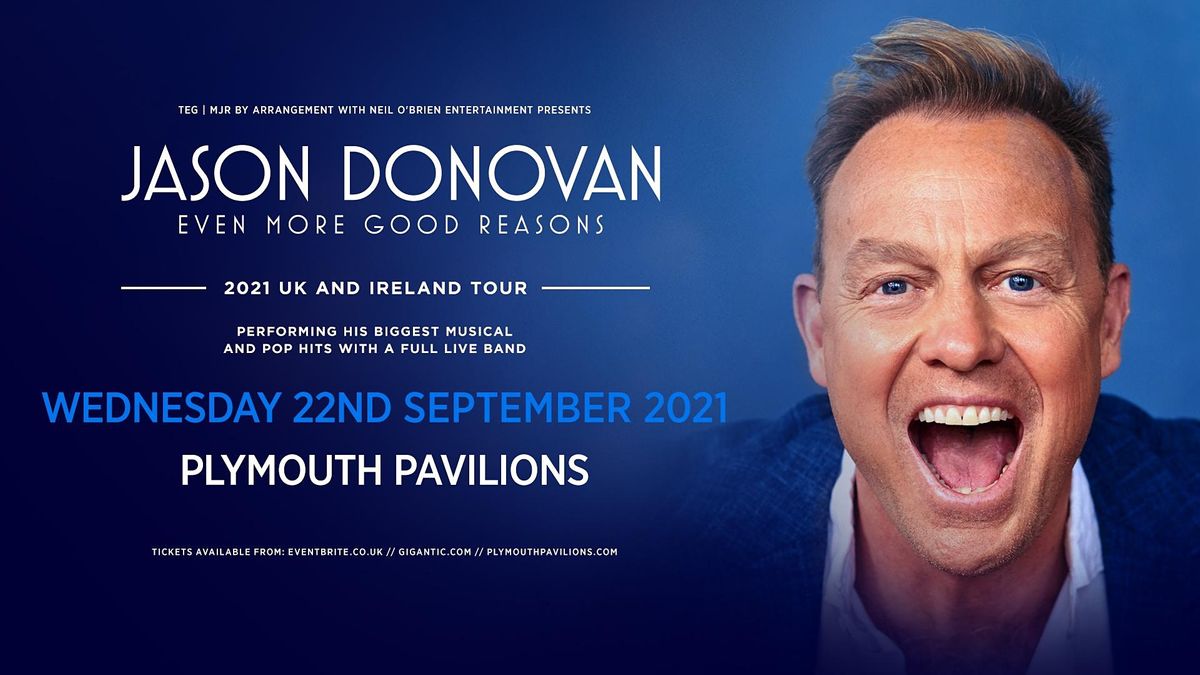 Jason Donovan came into our lives in the late 80's as Scott Robinson in the hit Australian series, ‘Neighbours’. Throughout 1988/89 he had several hits and his album ‘Ten Good Reasons’ was the best-selling album of 1989.

His hits included ‘Too Many Broken Hearts’,‘Especially For You’ (with Kylie Minogue), ‘Any Dream Will Do’, ‘Sealed With A Kiss’, ‘When You Come Back to Me’, ‘Everyday’, “Nothing Can Divide Us’ and many more.Since then, he has rarely been away from stage or screen. Jason’s record breaking run in ‘Joseph’ in the early 90s preceded ‘The Rocky Horror Show’, ‘Chitty Chitty Bang Bang’, ‘Priscilla’, and ‘The Sound of Music’, ‘Annie Get Your Gun’, ‘The King’s Speech’, ‘Million Dollar Quartet’ and Jeff Wayne’s ‘The War Of The Worlds’.Jason performed at Concert For Diana, made the ‘I’m A Celebrity’ and ‘Strictly Come Dancing’ finals, found his Australian ancestors on ‘Who Do You Think You Are’ and in 2018/19, travelled the country, completing 125 shows on his Amazing Midlife Crisis Tour including a sold out week at the Edinburgh Fringe.Jason recently worked on his first theatre producing project, Priscilla, Queen of the Desert and spent the summer back at the London Palladium as Pharaoh in the sold out Joseph and his Amazing Technicolor Dreamcoat. Jason can’t wait to play his first music concert tour in four years with his ‘Even More Good Reasons’ Tour. Don’t miss it.

VIP Meet & Greet timing and location information will be sent to VIP customers within 72 hours before the event. 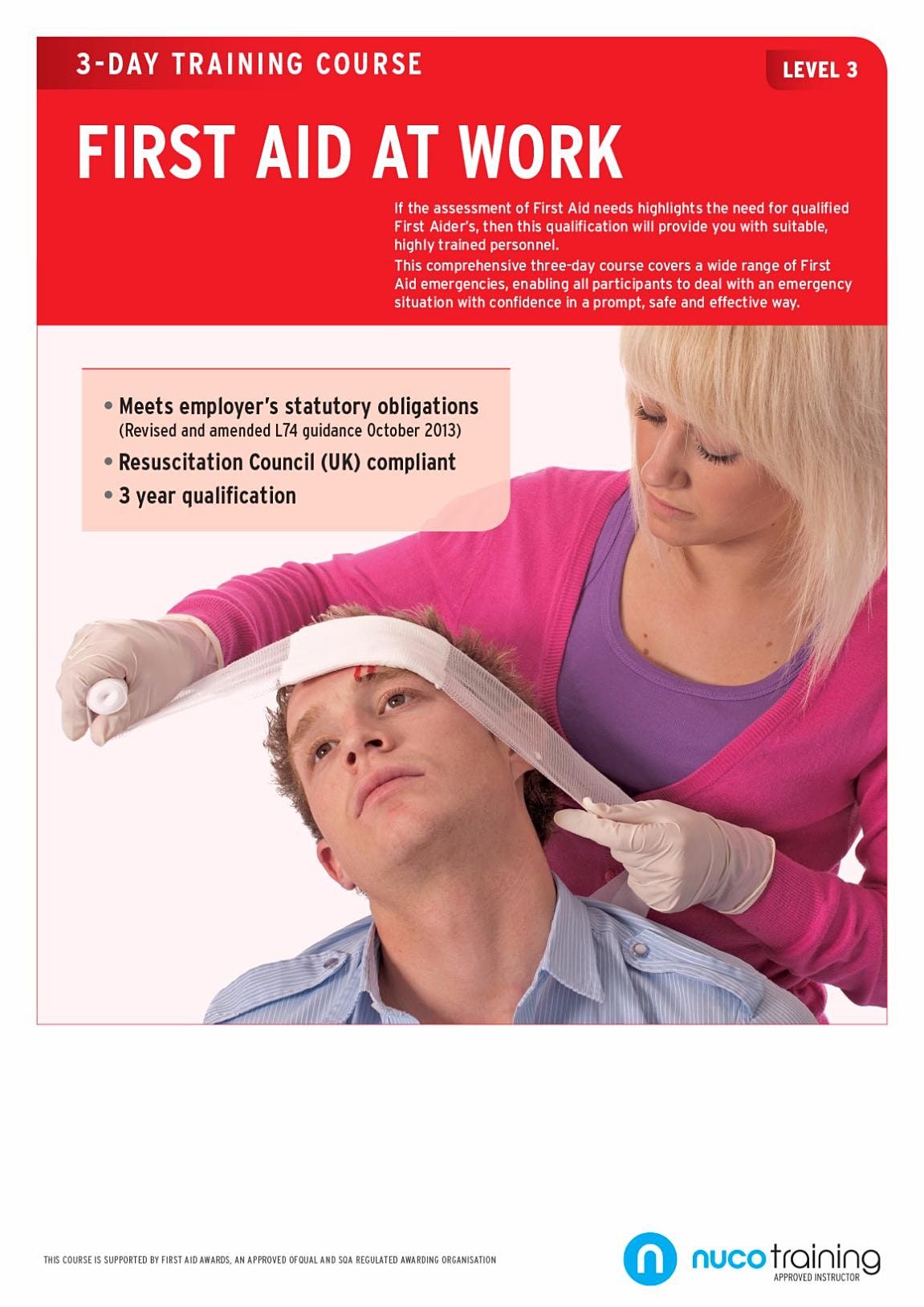 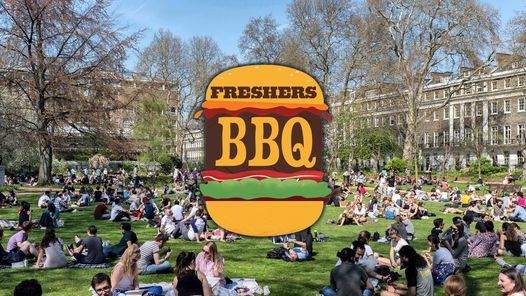 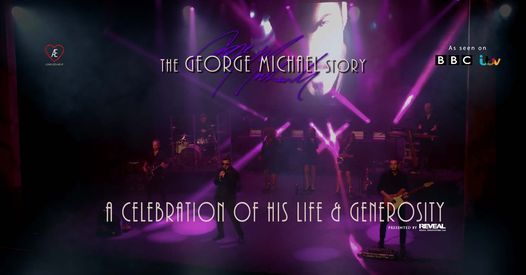 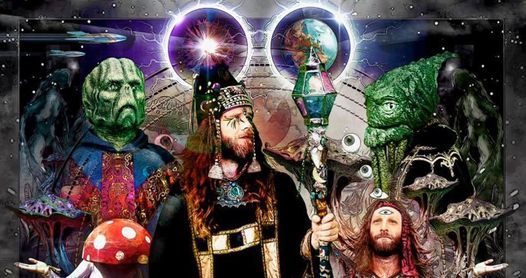 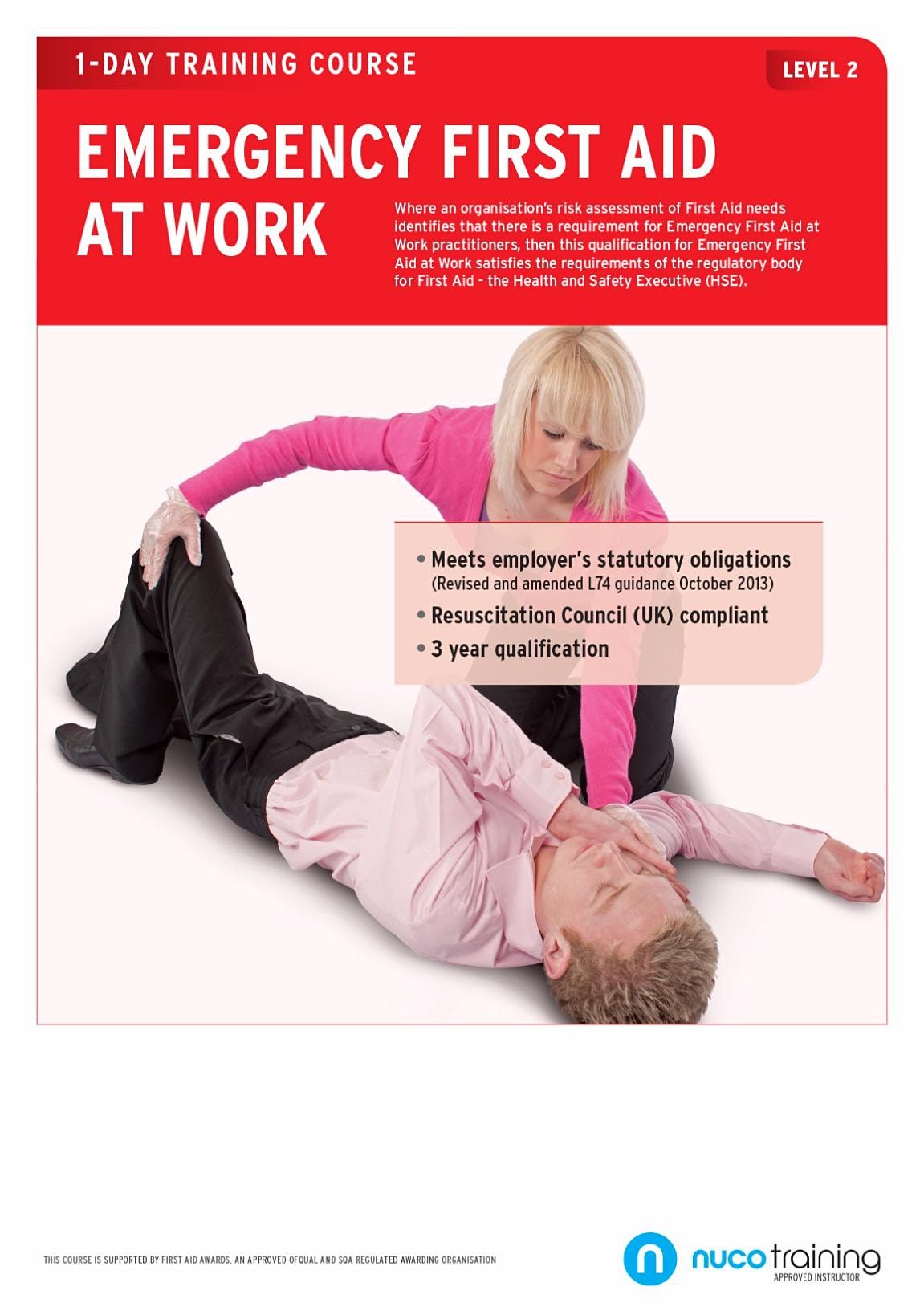 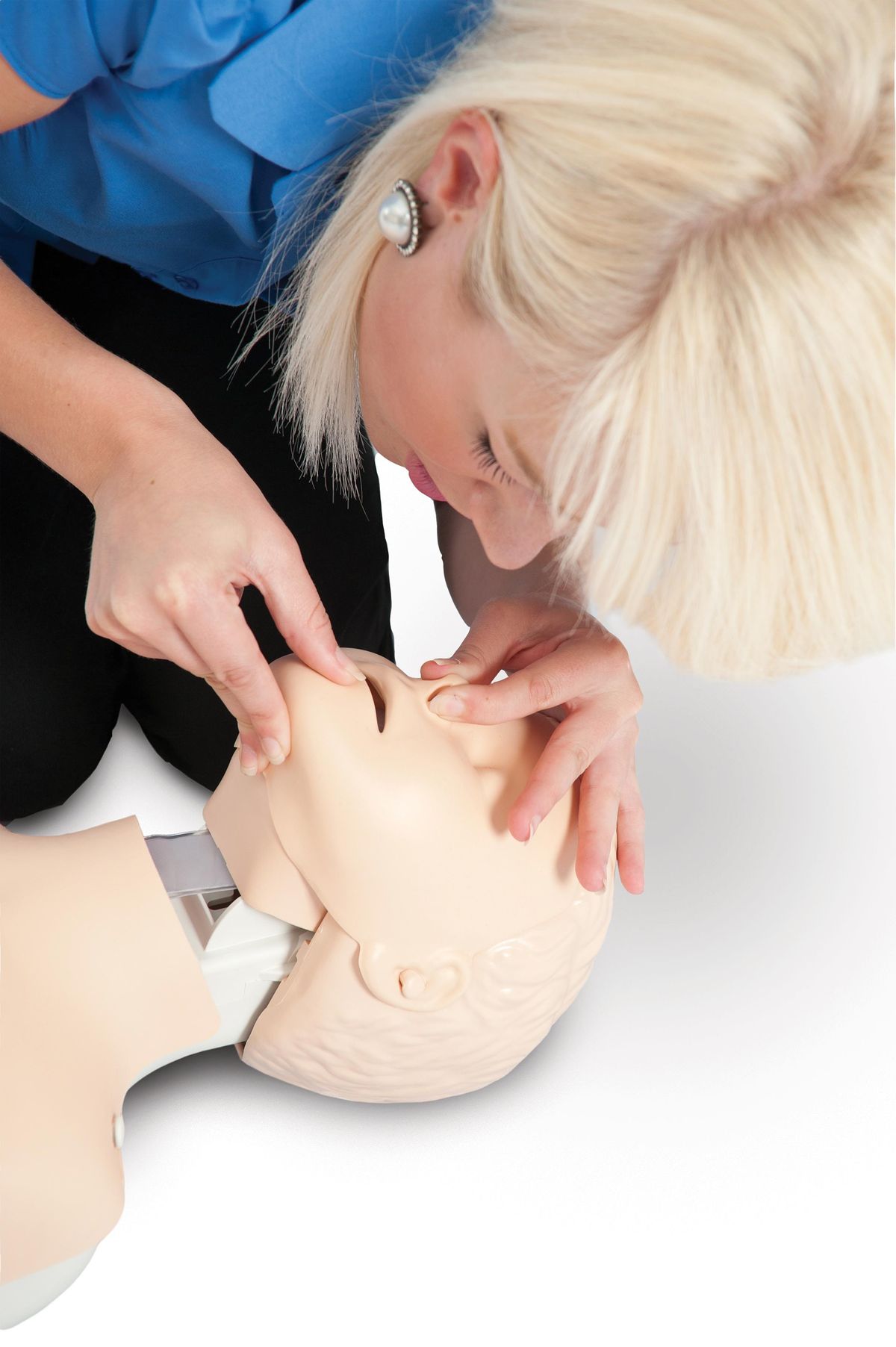