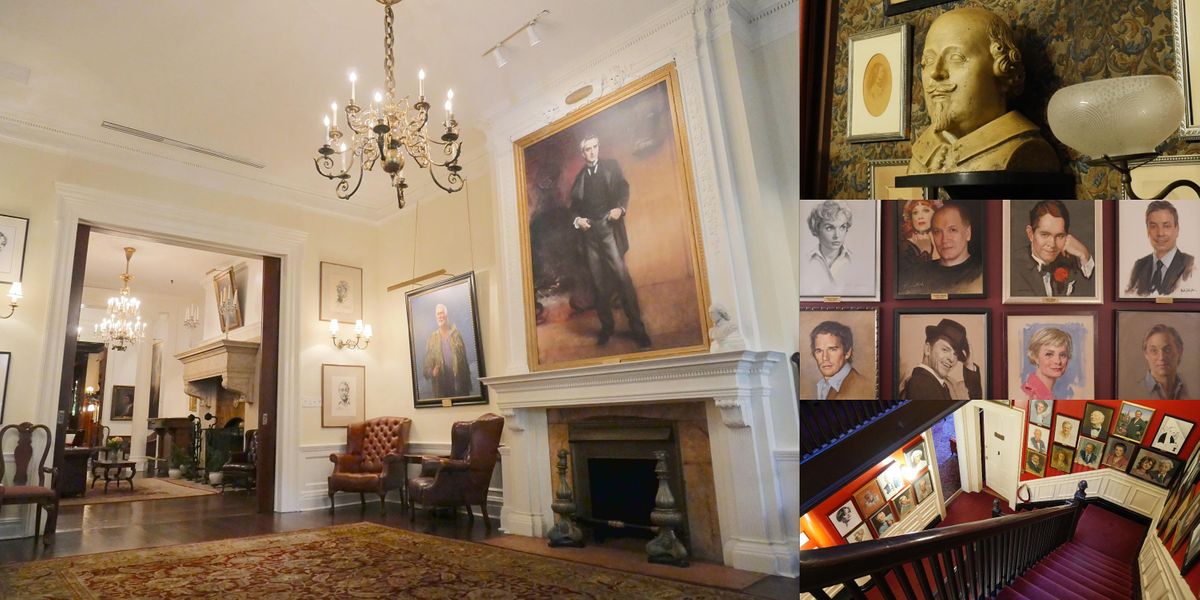 “We do not mingle enough with minds that influence the world…We should measure ourselves through personal contact with outsiders … I want my club to be a place where actors are away from the glamour of the theatre.” — Edwin Booth

Join New York Adventure Club for a rare, private tour inside The Players, a private social club founded in 1888 by renowned Shakespearean actor Edwin Booth, who is arguably the greatest American actor — and Prince Hamlet — of the 19th century.

Our experience at this 128-year-old theatre society, and its original Stanford White-designed mansion facing Gramercy Park, will include:

If we're lucky, we'll see some of the club's more notable members walking the halls!

Click here to see pictures from one of our last visits!

*This experience can only be conducted on weekdays

**The Players does not have an elevator